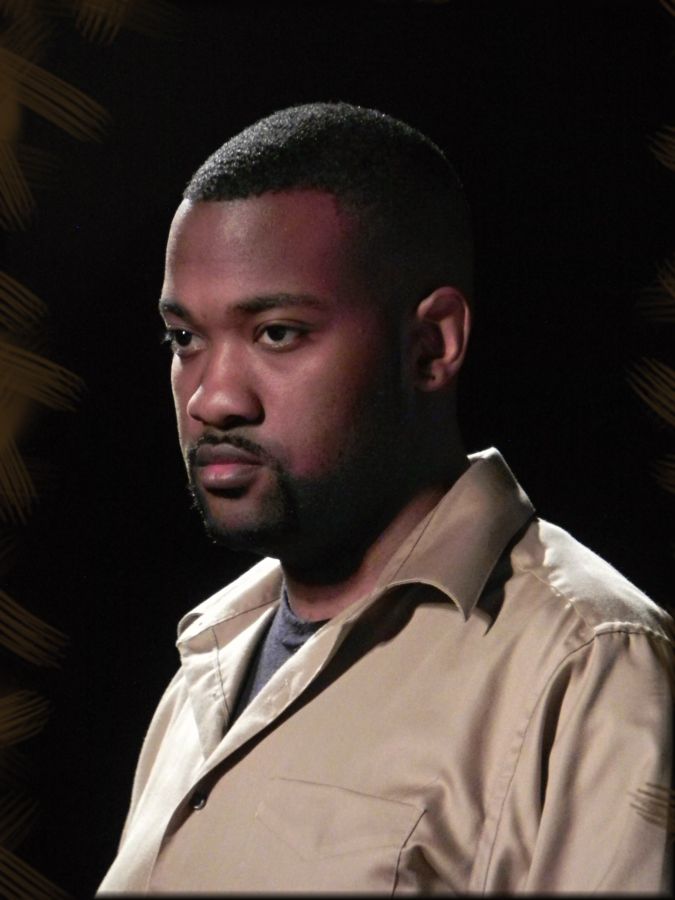 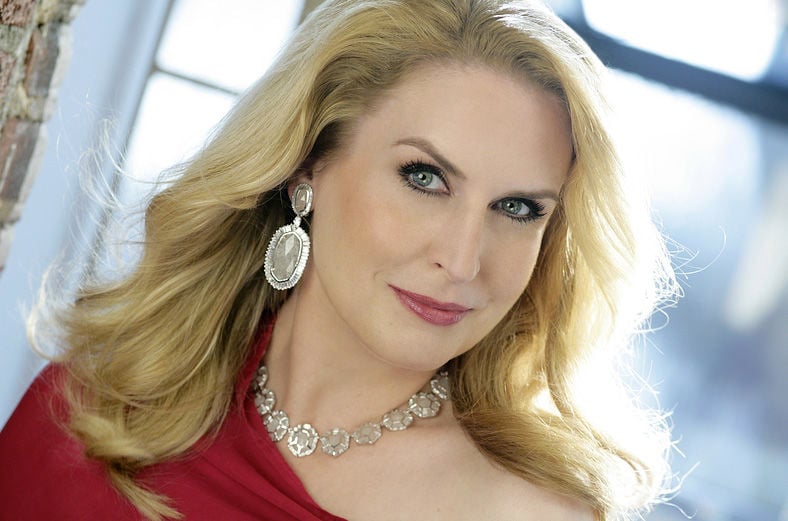 An award winning soprano and a celebrated East Texas choir director will help the East Texas Symphonic Band ring in the season on Sunday.

The band will perform at 3 p.m. at LeTourneau University’s Belcher Center. The program includes some tunes people will recognize and some the audience might not, said Karen Maines, a board member who also plays the french horn in the band.

“All these pieces are difficult,” she said, adding that “Russian Christmas Music,” by Alfred Reed, especially has “exciting brass parts.”

Wilson will sing two famous arias, “Ave Maria” and “Rejoice Greatly.” Wilson is the division chair of voice, associate professor of professional practice, and the founding director of the Festival of American Song at Texas Christian University.

Henderson High School Choir Director Jon Starling also will perform at the concert. Now in his seventh year as the director, choirs under Starling’s direction have repeatedly earned superior UIL ratings, and his choirs recently have performed in Lincoln Center and Carnegie Hall.

In addition to his classroom work, Starling teaches private piano and voice lessons, and plays for many different churches, services and events.

The band also will play excerpts from 2009’s “A Christmas Carol,” which featured Jim Carey, music from the “Nutcracker Fantasy,” and a Hanukkah piece called “The Eighth Candle.”

Maines said the band’s favorite song is “The Eighth Candle,” describing it as “beautiful” and “distinct.” The band hasn’t performed it before.

“It’s challenging to play which is always a plus for all of us,” she said. “There is an interesting rhythm. It is a joy to play. We have never heard it before, but it is a beautiful well-written piece.”

Where: Belcher Center at LeTourneau University

Cost: $5 for adults,  free for children and students