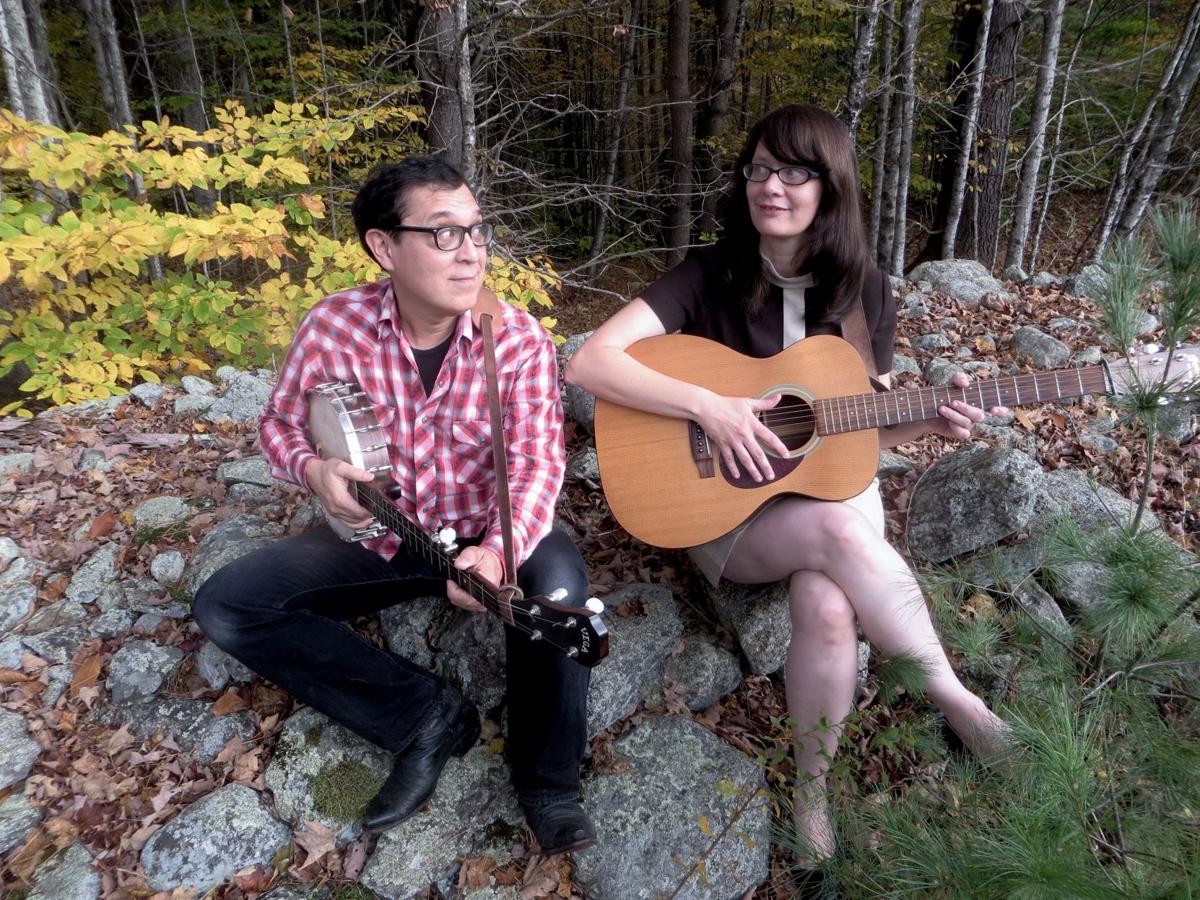 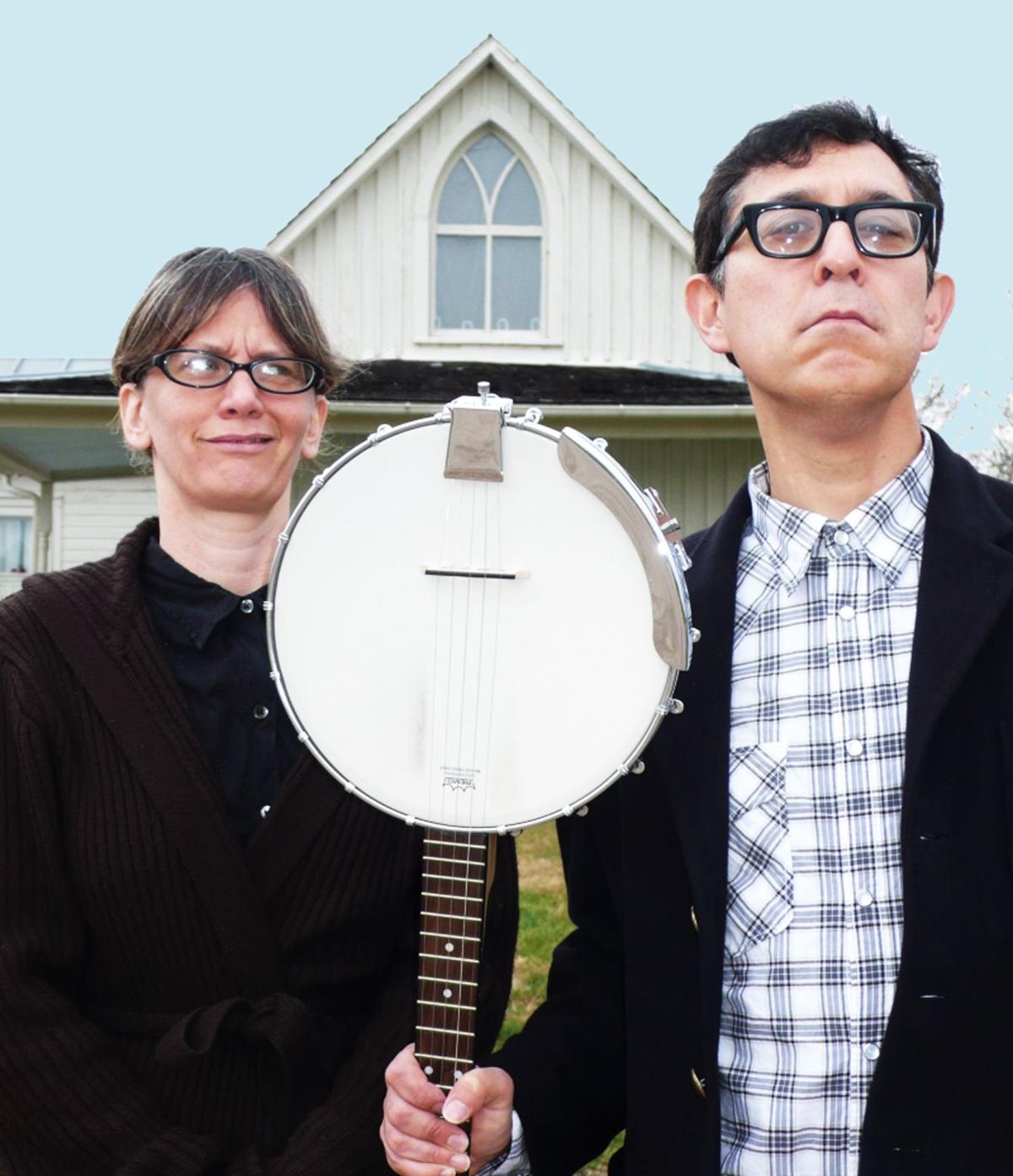 Concertgoers won’t have to leave the comfort of their homes in order to enjoy the Longview Public Library’s upcoming “Sounds & Stacks” concert.

The concert will be streamed online at 6 p.m. Friday on the library’s Facebook page and will feature performers Rebecca Hall and Ken Anderson, who make up the folk music duo Hungrytown.

Hall and Anderson have toured the United States, Great Britain, Germany and New Zealand. Their third album, “Further West,” which debuted in 2015, hit the top 10 on the American Folk DJ charts for two years and was named on at least 14 “Best of the Year” lists.

The duo’s music also has been featured on the television shows “Portlandia” and Comedy Central’s “The Daily Show,” Netflix’s comedy “Lady Dynamite,” in various documentaries and at major sporting events.

Leah Shreves, the library’s technical services supervisor, said this is not the first virtual concert for the library.

“Last year, during the Summer Reading Club, we did have a virtual ‘Sounds & Stacks,’ but this one is a little different,” she said. “Every January we try and have Hungrytown come here but because of COVID and social distancing, they’re staying in their home state of Vermont.”

Shreves said the concert will be shared online so those interested can still enjoy the music.

“We’re going to share the event on our library Facebook page with our patrons so they can enjoy some live music, but virtually, so they can still stay safe,” she said.

The virtual concert is about an hour long.

“Everyone can tune in and enjoy the music for free,” Shreves said.

“We usually do it in January and then we try to also have one during the summer for Summer Reading Club,” she said. “This year has been very hard with everything being virtual but the library is still trying to provide quality programs, even though we can’t have anything in person.”