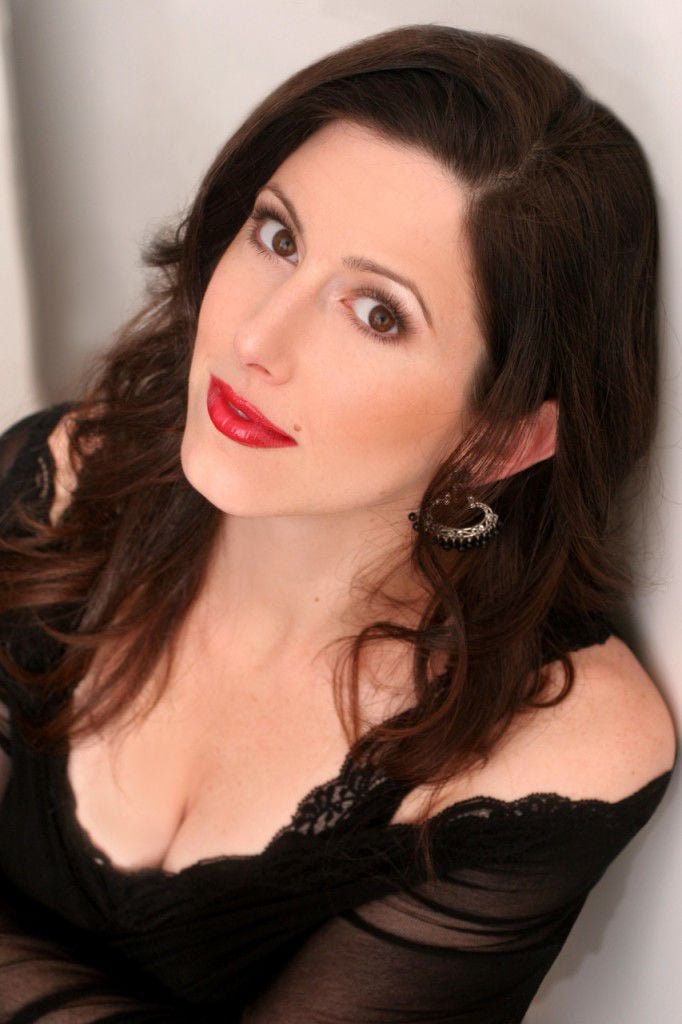 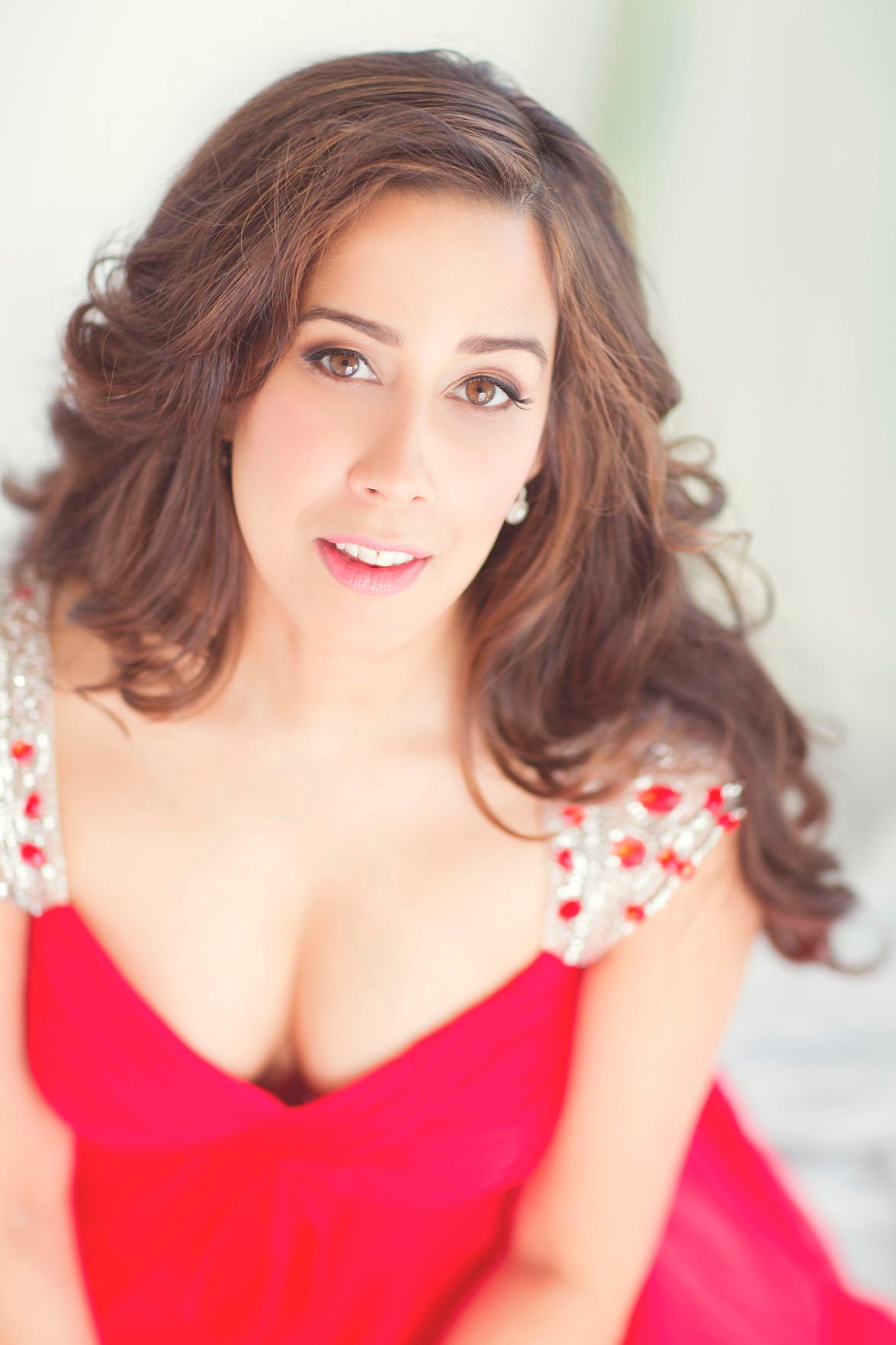 “We are thrilled to have two of the Metropolitan Opera performers on stage with our amazing conductor Jerry Steichen,” said Niki Groce, the Symphony’s executive director.

The event will introduce Longview to sopranos Monica Yunus and Camille Zamora. Zamora has performed throughout the country and internationally with a wide range of artists that includes Plácido Domingo and Sting. The New York Times praised her repertoire as “dramatic and nuanced” and applauded her “dignity and glowing sound.”

Zamora and Yunus have been friends since they were in the master’s program at The Juilliard School. The pair created Sing for Hope, an organization that supports artists who use their talents to create positive social change.

Yunus frequents the stage at The Metropolitan Opera and has performed internationally. The New York Times called her “especially winning” with “a rich and sensuous voice (that) was utterly captivating.”

“Just me and two of my dearest friends,” is how Symphony director Jerry Steichen described the upcoming performance.

“These are famous opera singers so we wanted someplace that was a little bit glamorous but also intimate,” he said. “Trinity is just such an elegant space. The joy of the space and the architecture is that it really embraces a voice.”

Symphony performances are most closely associated with the Belcher Center on the LeTourneau University campus that seats 2,000. The full symphony will return April 24 to Belcher to present “A Dream is a Wish,” featuring the musical world of Disney, but music lovers can expect a wider lineup of venues for future symphony performances, Steichen said.

“I want people to think of the Symphony as being in a lot of different places (in Longview),” Steichen said. “That’s why we did our Chamber concert at the (Longview) Community Center. That’s why I want to do more and more outreach to the public schools,” he said.

The versatility of the divas’ repertoire will be highlighted by a program that include Mozart’s “Alleluia and “Sull’aria” along with Offenbach’s “Belle nuit” and other classical offerings, as well as more contemporary works such as “I Could Have Danced All Night” from “My Fair Lady,” Gershwin’s “Love is Here to Stay” and a Disney medley.

For those seeking positive reviews from their Valentine’s date, the performance could well strike an impressive note.

What: "An Evening of Romance," presented by Longview Symphony