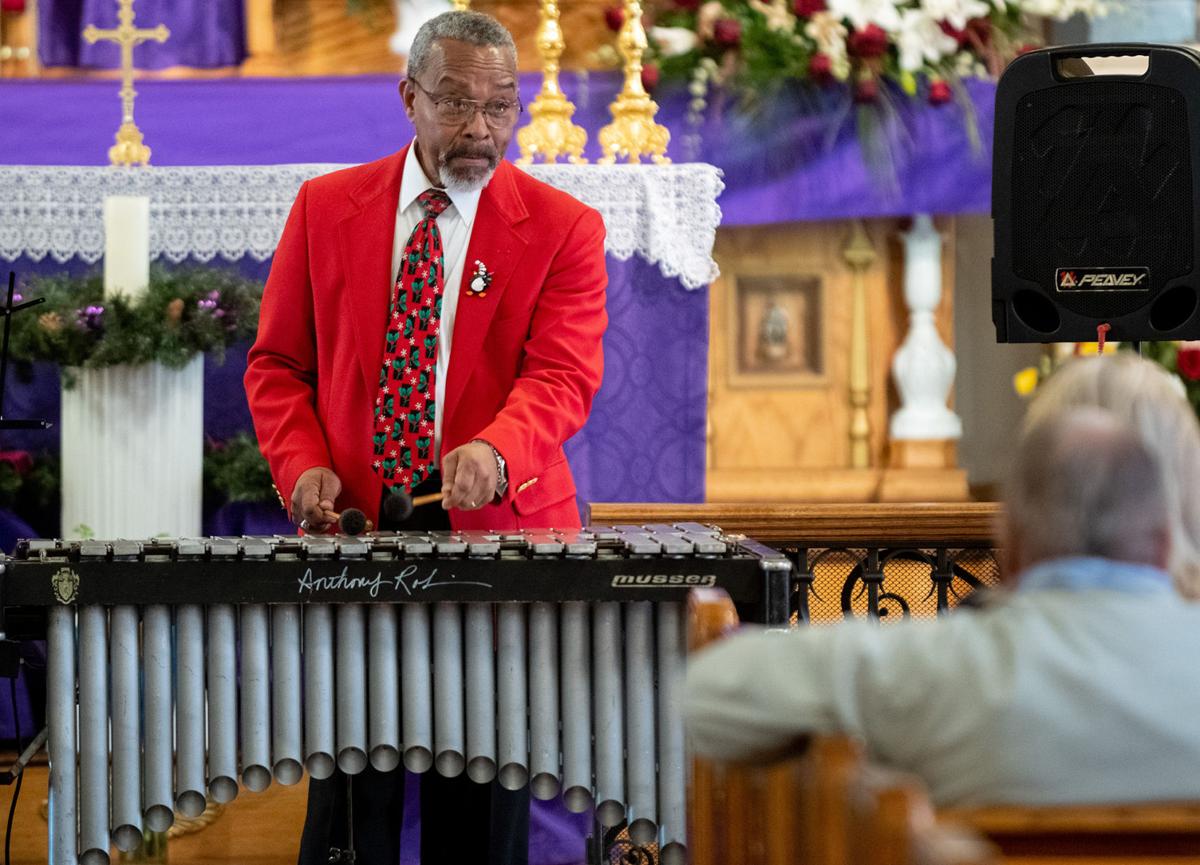 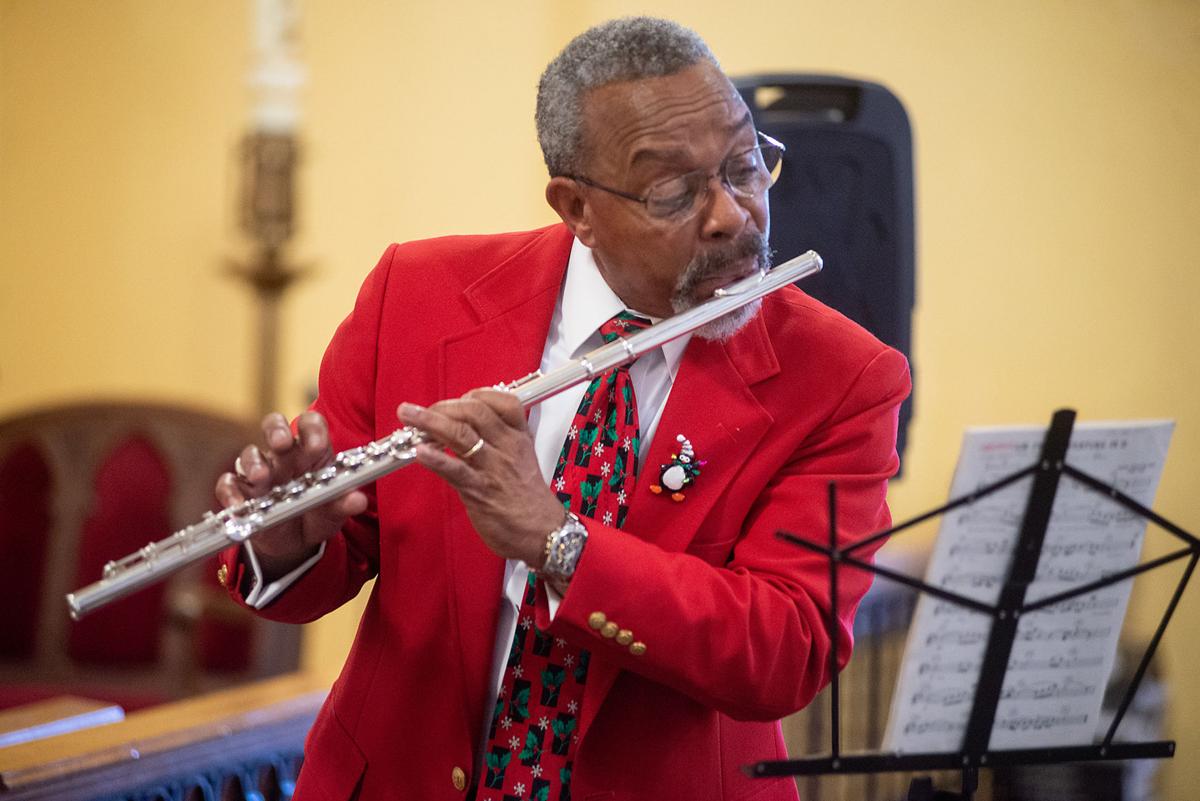 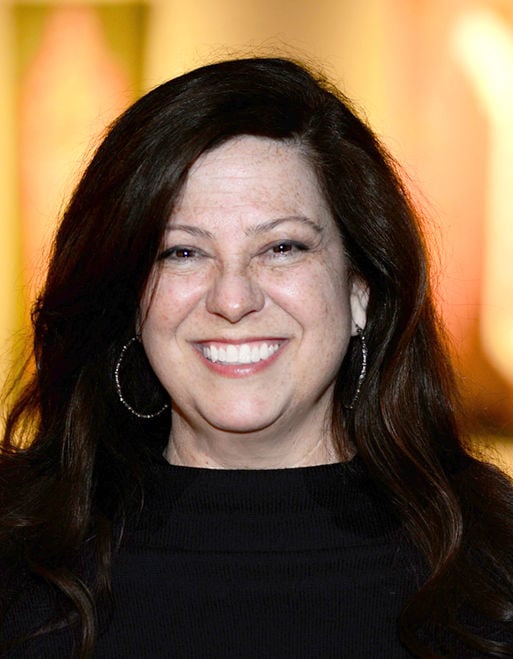 “This is my third Bach’s Lunch,” said Robinson, who will play the vibraphone during his performance.

Robinson said the vibraphone is primarily used for jazz, although it is sometimes used with symphonies and bands in a concert setting.

“Since this is Bach’s Lunch, I’ll include a few Bach tunes,” he said.

Robinson also will perform a few songs on the flute.

“He’s almost like a storyteller. You’re hearing this wonderful conversation about music and the instrumentation before he plays,” she said. “It’s just absolutely spectacular.”

Robinson also has started a music ministry where he performs at hospitals and nursing homes in the area. But that, he said, was sidelined after COVID-19 and social distancing.

The upcoming Bach’s Lunch concert is the first in-person concert the symphony has performed since February 2020, Groce said.

“We will be social distancing at the church, and masks will be required, and we are also livestreaming this concert on Facebook,” she said. “We are aware that not everyone has been vaccinated ... so we wanted to make it available to everyone.”

The dining area will be closed for the event, and the performance will begin at noon.

Robinson said his performance will last about 30 to 40 minutes. In addition to pieces from Bach, he said he’ll also throw in a few other pieces.

“I’ll do pieces like ‘Jesu, Joy of Man’s Desiring.’ It’s a Bach lunch, so I have to play a Bach piece. I’ll try to put together an interesting program, something they will sit back and enjoy hearing,” he said.

“I’ll also play tunes such as ‘I’ve Grown Accustomed to Her Face’ and ‘Send in the Clowns,’ the big hit from Barbra Streisand,” he said. “As an entertainer, you want to captivate the audience. If you don’t do it within the first three or four seconds of whatever it is you’re playing, you’ve lost them.”

Groce said the symphony usually has five to six performances a year for the Bach’s Lunch concerts.

“Most of the churches have been closed to public events, and many of them still are at this time, So, for this season, which ends at the beginning of summer, we are only doing two Bach’s Lunches,” she said. “We will have another one June 11 and then we’ll start up again in the fall.”

The June concert will feature the Longview Chamber Singers and will take place at First Christian Church.

Groce said although the symphony performed some virtual concerts last year, including Sounds of Summer and Sounds of Autumn, she is looking forward to a live concert.

“We are really, really excited to have an in-person event again and see people,” she said. “It’s just so nice.”

“Some of the musicians who relied on this full time are really hurting,” he said. “It’s great to see some normalcy coming back.”

Where: First United Methodist Church, 400 N. Fredonia St., Longview. The concert also will be live-streamed on the symphony's Facebook page.