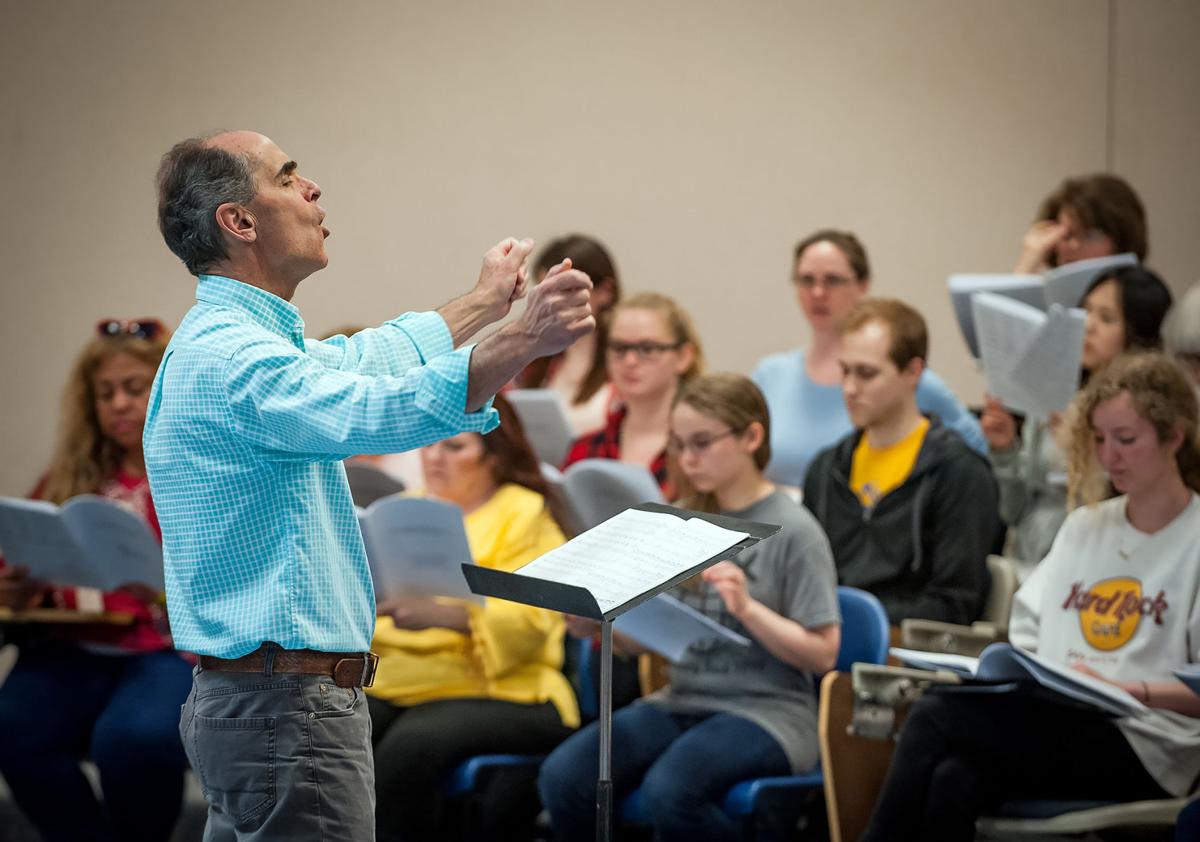 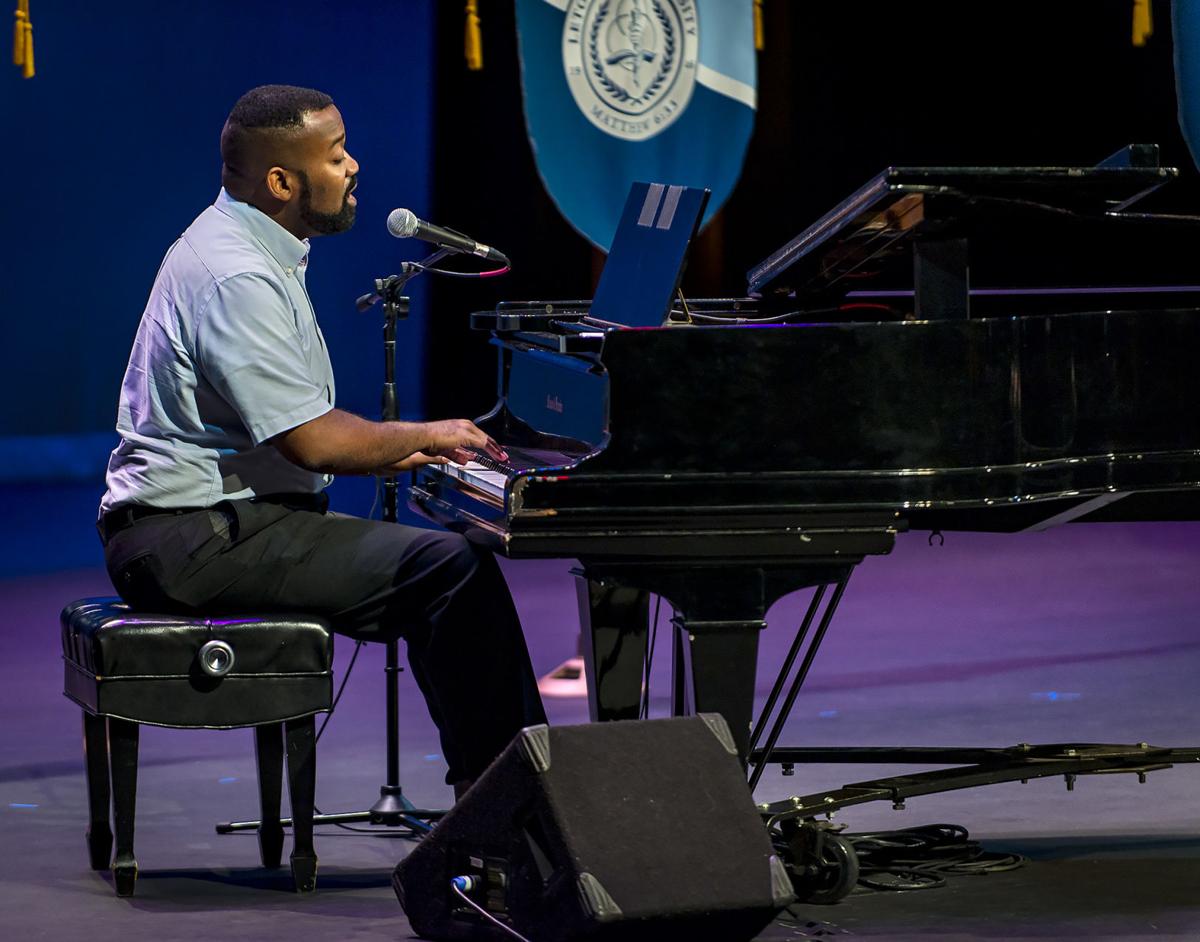 LeTourneau University’s Fine Arts Department will present a performance of Mozart’s “Requiem” at 7 p.m. Tuesday in the Belcher Center on the university’s campus.

During the concert, the LeTourneau Singers and Longview Civic Chorus will be accompanied on stage by a full orchestra. Soloists include Alyssa Marshall Altobell, soprano; Kimberly LaGraff, alto; Jon Starling, tenor; and Scott LaGraff, bass.

“They are all outstanding,” said Jim Taylor, director of fine arts at LeTourneau.

“It’s a pleasure to be able to present a live concert,” Taylor said. “And the Belcher Center is so large that it allows us to do that.”

Taylor, who will direct the concert, said the Belcher Center auditorium can accommodate up to 500 people, socially distanced.

“My perception is that singers, instrumentalists and audience members are eager to get back to great music in person rather than staring at a screen,” Taylor said. “And it’s free.”

The concert, Taylor said, initially was scheduled to be performed during last spring’s Masterworks Concert.

“We got through half of the semester of rehearsal and just thought we should complete it,” he said. “I did muse over whether we should just skip it, but the Mozart ‘Requiem’ is so great and so enjoyable to sing and to hear.”

Tuesday’s performance also will include two selections from Prokofiev’s ballet, “Romeo and Juliet,” performed by student Elijah Dmitrievsky on piano.

“He is a flight student at the university and also a concert pianist,” Taylor said. “It will just be him on the grand piano.”

Also on tap during Tuesday’s event will be the premiere of “Capriccio,” a short orchestral piece composed by Taylor over the summer.

“It was written during the COVID time when most people were working from home.”

Taylor said Mozart’s “Requiem” is a work he could perform every year.

“Mozart adapts the techniques of Bach and Handel into his style in a work of depth and winsomeness that is hard to describe,” Taylor said. “It is always fresh and always delights.”

Where: Belcher Center on the campus of LeTourneau University, 2100 S. Mobberly Ave., in Longview

Note: A pre-concert lecture is set for 6:15 p.m. in the main auditorium.