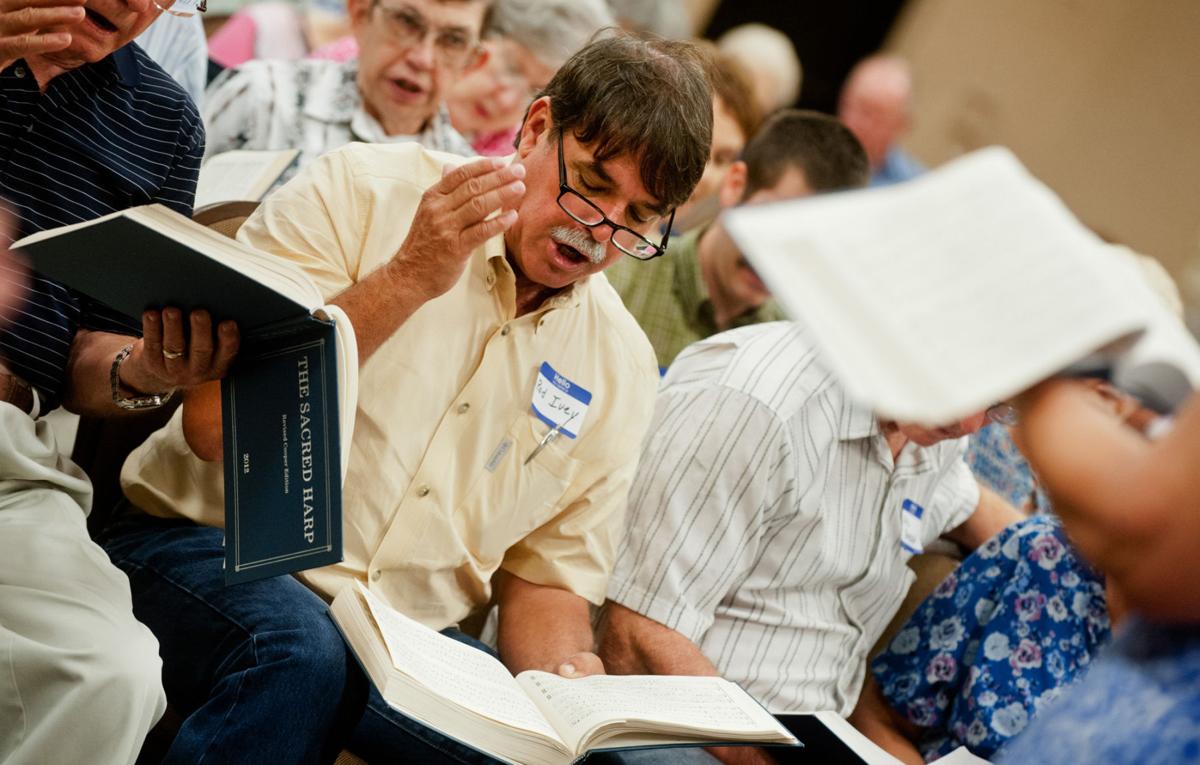 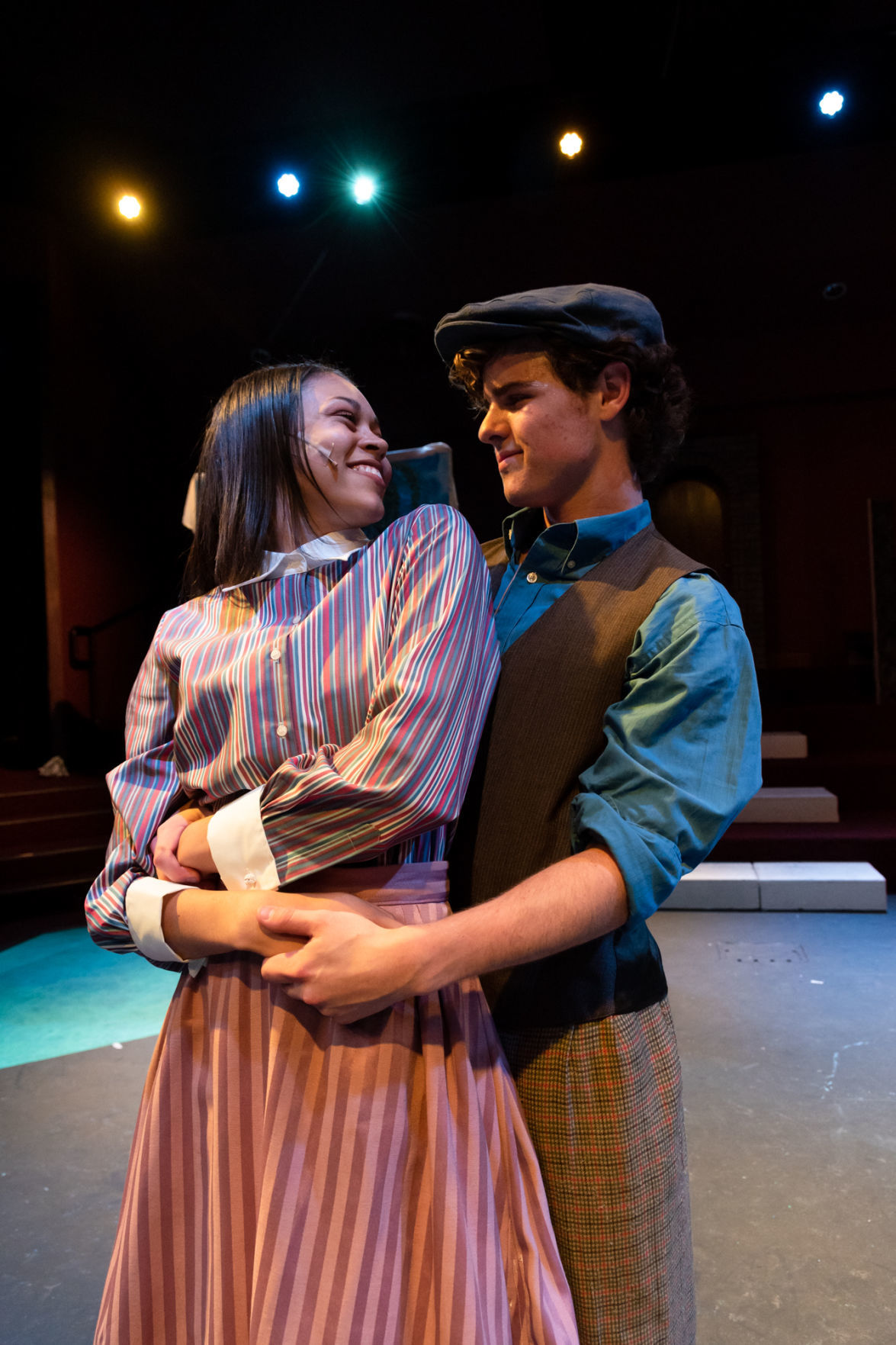 The curtain times are 7:30 p.m. today through Saturday and 2:30 p.m. Sunday, at the theater, 400 Rose Park Drive, Tyler. Tickets cost $25 and can be reserved at tylercivictheatre.com.

The musical about young newspaper hawkers in 1899 New York City who rebel after publishers hike paper rates is known for the songs “Carrying the Banner” and “Seize the Day.”

The Kilgore Public Library will mark the end of summer with a Back to School party.

The party is 10 to 11 a.m. today at the Lazy Splash Ranch at Kilgore City Park on North Street. The event is open to all ages.

Everyone’s favorite orphan will be in Longview this weekend, when ArtsView Children’s Theatre presents three performances of “Annie — Kids.”

Set in 1930s New York City, the production tells the story of little orphan Annie, who charms people with her pluck and positive attitude despite the poverty she’s experienced.

The Palestine Summer Concert Series comes to a close on Saturday.

The Tuxedo Cats are set to perform at 6 p.m. on the Oxbow Stage, 215 E. Crawford, Palestine.

Animatronic dinosaurs and children’s activities will be featured during Jurassic Adventure this weekend at the Maude Cobb Convention and Activity Center in Longview.

The songs come from a tune book called “The Sacred Harp,” which was first published in 1844 and contains 611 mostly religious songs written with the sight-singing aid of four geometrically shaped notes.

Hit the Bricks activities in downtown Tyler, which are held on the second Saturday of each month, will include cart derby races.

The races in youth and adult divisions will begin at 9 a.m. at the hill in the 100 block of South Broadway Avenue. The street will be closed from about 9 a.m. to noon for the races.

Participants and their homemade vehicles will have to be on site at 8 a.m. to be inspected and receive rules.

The cart derby is being sponsored by ETX Brewing Co.

Organizers of Tyler ComicCon, set for Nov. 2-3 at Harvey Convention Center in Tyler, will be on the downtown square beginning at 10 a.m. with food trucks, vendors and geeky activities.

Other Hit the Bricks activities include:

The Dogwood Jamboree returns at 7 p.m. Saturday to the auditorium in Palestine High School.

The Jamboree features country music singers and comedy acts. The theme of the show is “Country Music at Its Best.”

The show in August will feature performances by the Cole Sisters, of Crockett; Erin Cearly, of Fairfield; Rodney Ray, George Lester and Jack Hall, all of Houston; Jodi Brown, of Corsicana; and Jimmy Sims, of Tyler.

A Carthage native who went on to found an internationally recognized gospel choir and has spent decades in humanitarian ministries is the subject of a documentary that will be screened today in Carthage.

“Patrinell: The Total Experience” will be shown at 6 p.m. today at the Turner Community Center, 1023 MLK Blvd. in Carthage. Admission is free.

The documentary premiered in June at the Seattle International Film Festival.

Pastor Patrinell “Pat” Wright was born to a Baptist preacher and a school teacher. She was introduced to music early in life and was directing two choirs by the age of 14. She was the valedictorian of Turner High School and attended Prairie View A&M before moving to Seattle in 1964.

Wright founded the Total Experience Gospel Choir in 1973 and kept it going for 45 years, taking members to perform in 28 states, five continents and 22 countries. Wright also founded the Oneness Christian Center in 1997.

Wright and her choir’s humanitarian efforts include working in the aftermath of Hurricane Katrina and along the Mississippi gulf coast, as well as helping raise funds for refugees in Ishinomaki, Japan.

For more information about “Patrinell: The Total Experience,” visit patrinell.com .