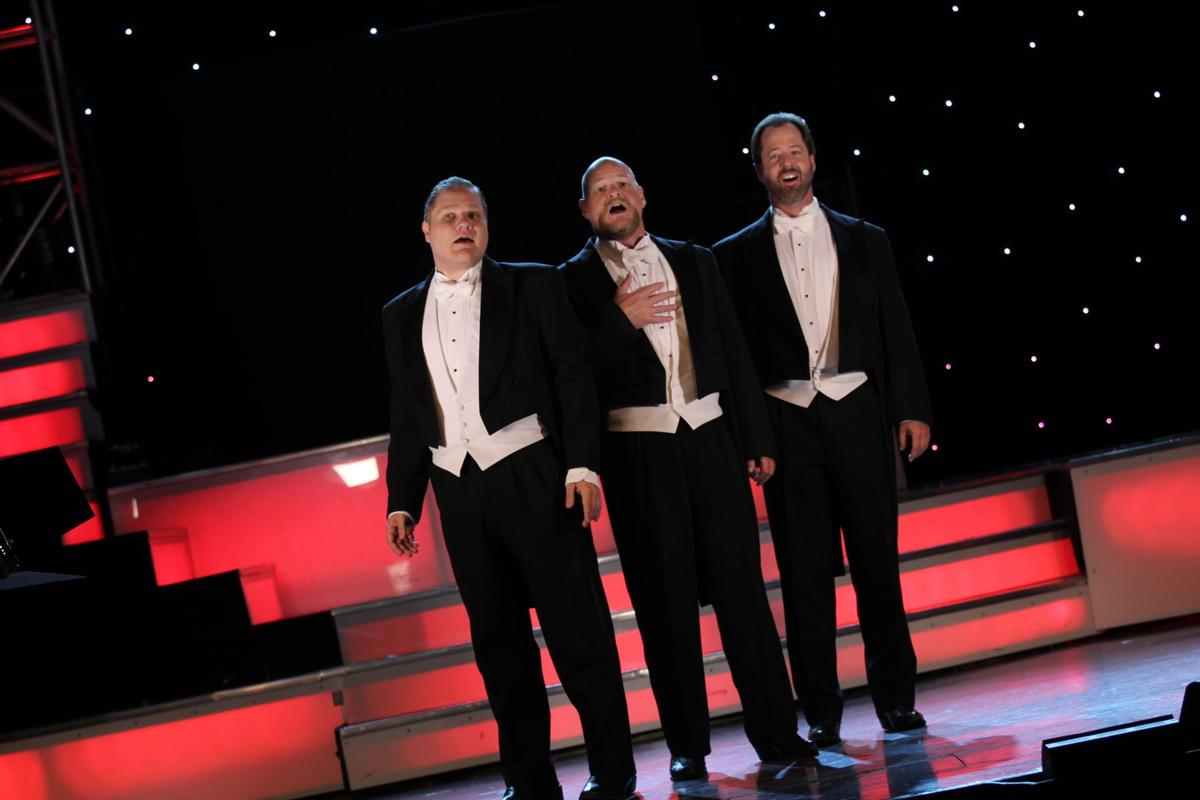 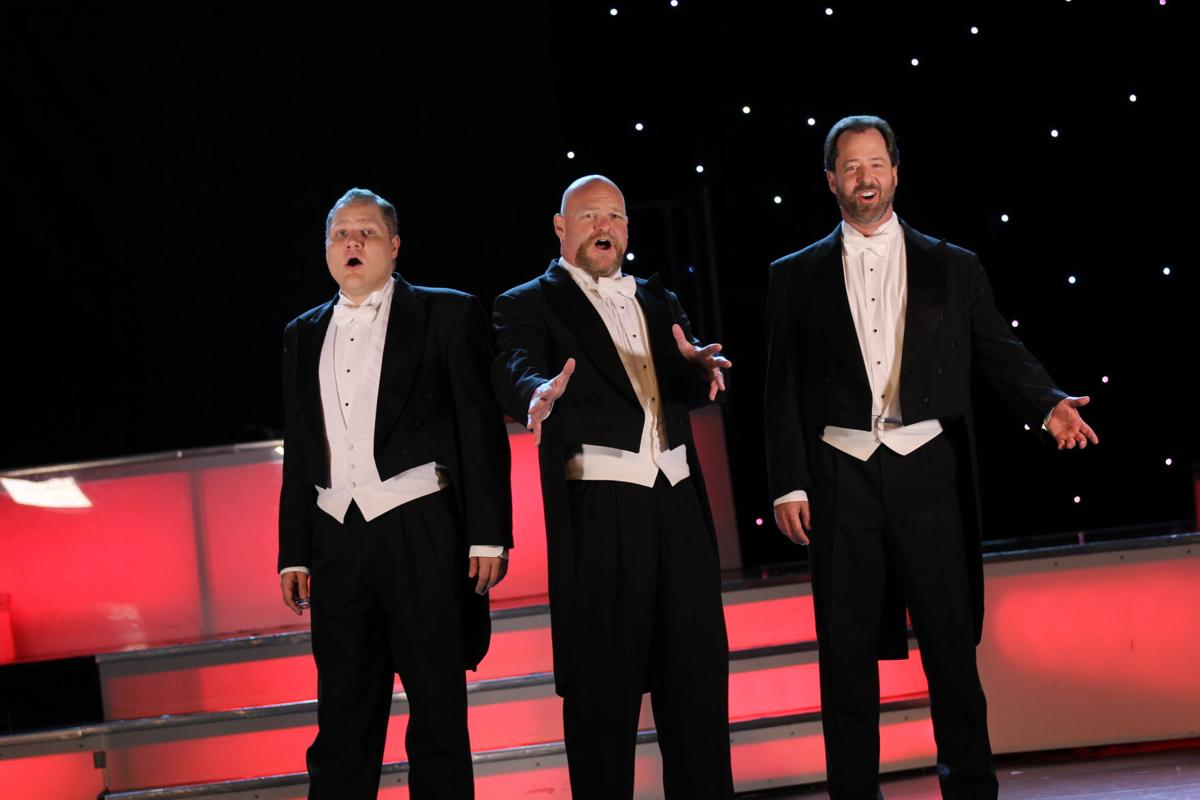 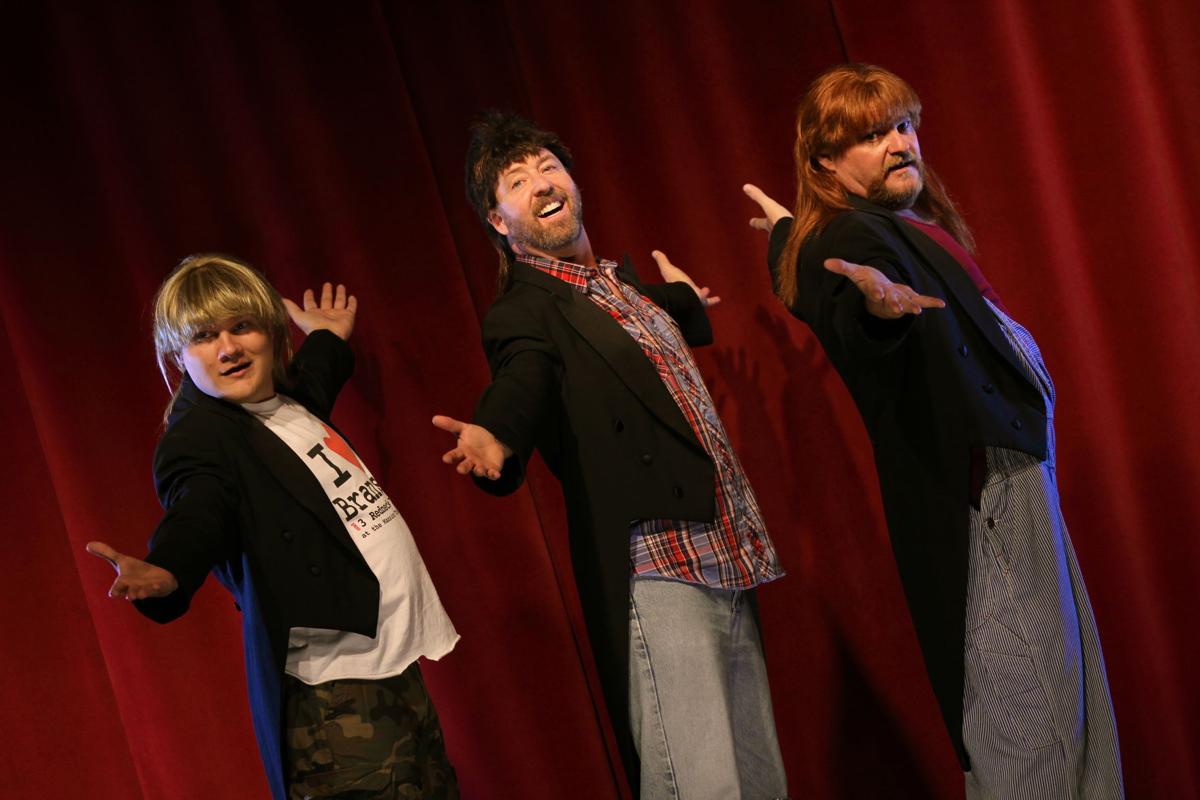 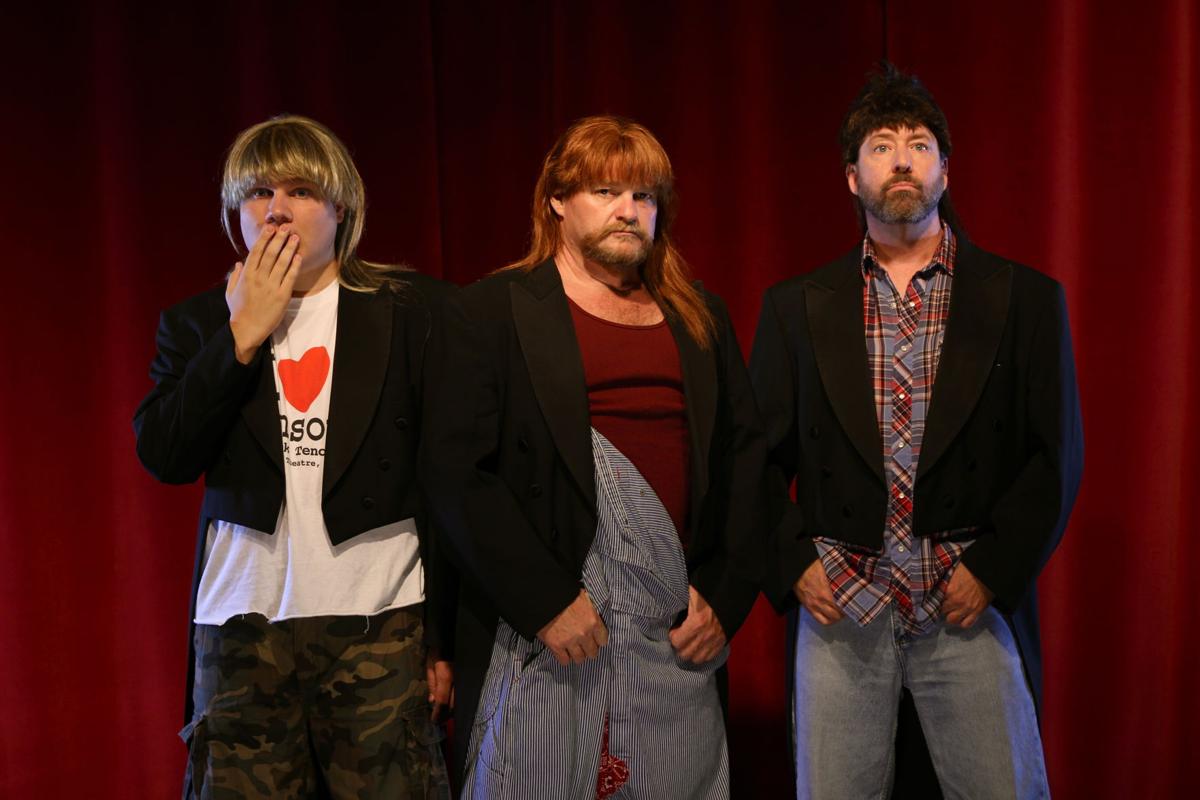 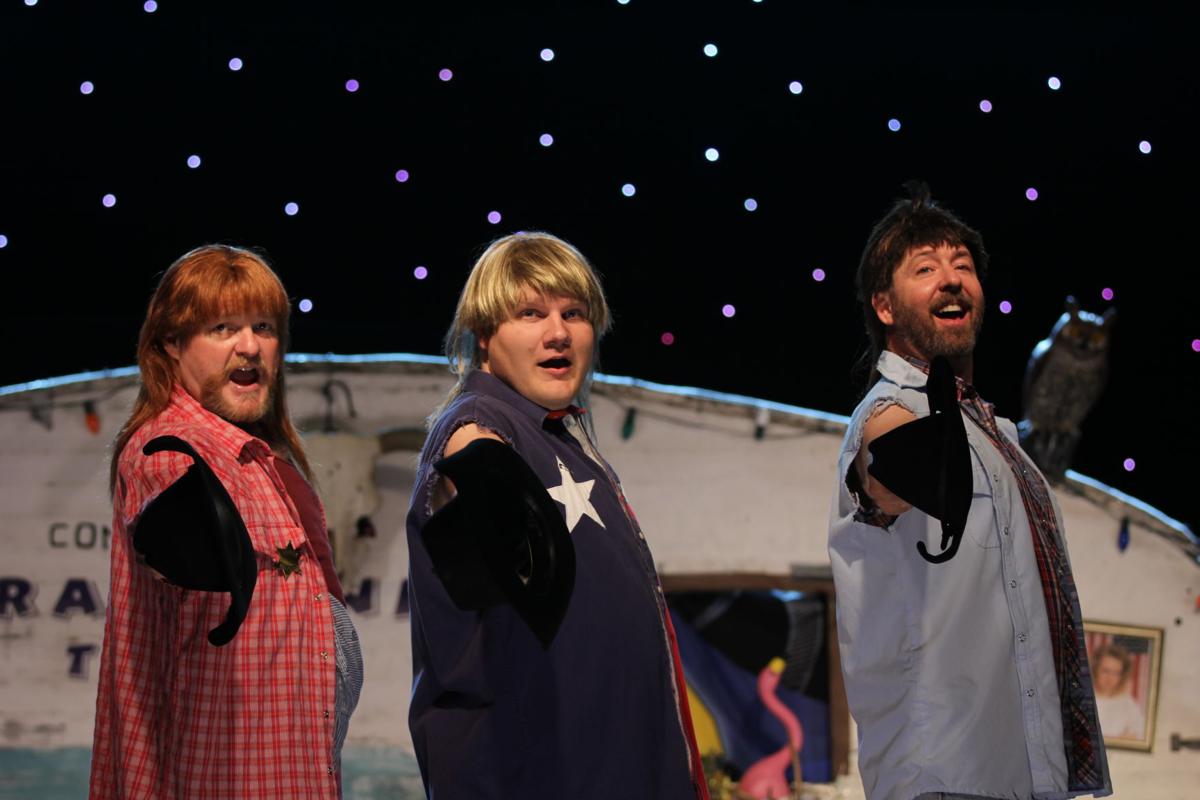 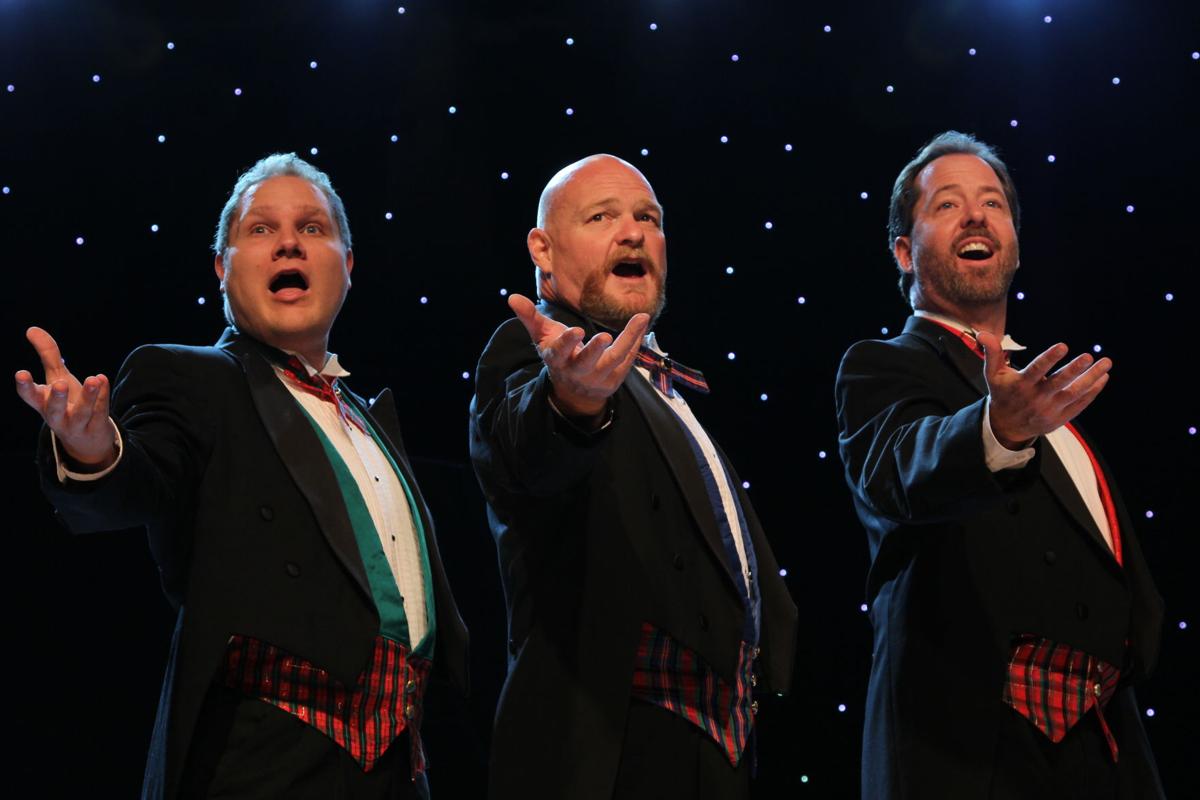 A show with music ranging from opera to country — and set in a trailer park — is coming to Longview’s Belcher Center next week.

The 3 Redneck Tenors will take the stage at 7:30 p.m. Feb. 21 on the LeTourneau University campus. The group’s founder, Matthew Lord, hopes audience members leave the performance after having a side-splitting good time.

“We hope you love the music, laugh a lot and hope you don’t learn anything,” Lord said.

Lord said the group, which includes himself, Blake Davidson and Johnathan Fruge, began 16 years ago when the “goofy little show” was put on to help benefit the Ohlook Performing Arts Center in Grapevine. At that time Lord was singing with the Metropolitan Opera.

“An agent saw the show and said if you want to keep putting it on, we can put it in 35 cities in the next year,” Lord said.

Although Lord said the show started out terribly, it eventually found its way. The 3 Redneck Tenors were on “America’s Got Talent” and were among finalists in 2005.

In 2019, the 3 Redneck Tenors, who are classically trained veteran artists who have been featured in such places as Julliard School of Music, Carnegie Hall and Tokyo Opera, performed in 133 cities.

The opera music in the show comes from something Lord is sure the crowd will recognize.

“All opera selections in the show come from Bugs Bunny cartoons,” he said. “So even if you have never seen an opera, chances are you have heard these songs.”

The musical comedy describes itself as being like “Duck Dynasty goes to Carnegie Hall,” with “down home laughs and big city music.” Lord said the show is the kind of entertainment that offers something for everyone.

Lord said this show has a smörgåsbord of songs and music ranging from gospel, to country, Broadway, pop and classical. There also will be mash-ups. Music is arranged by award-winning composer Craig Bohmler.

For more information on the upcoming show and for tickets, go to belchercenter.com or call 903-233-3080. Children younger than 5 are not allowed.