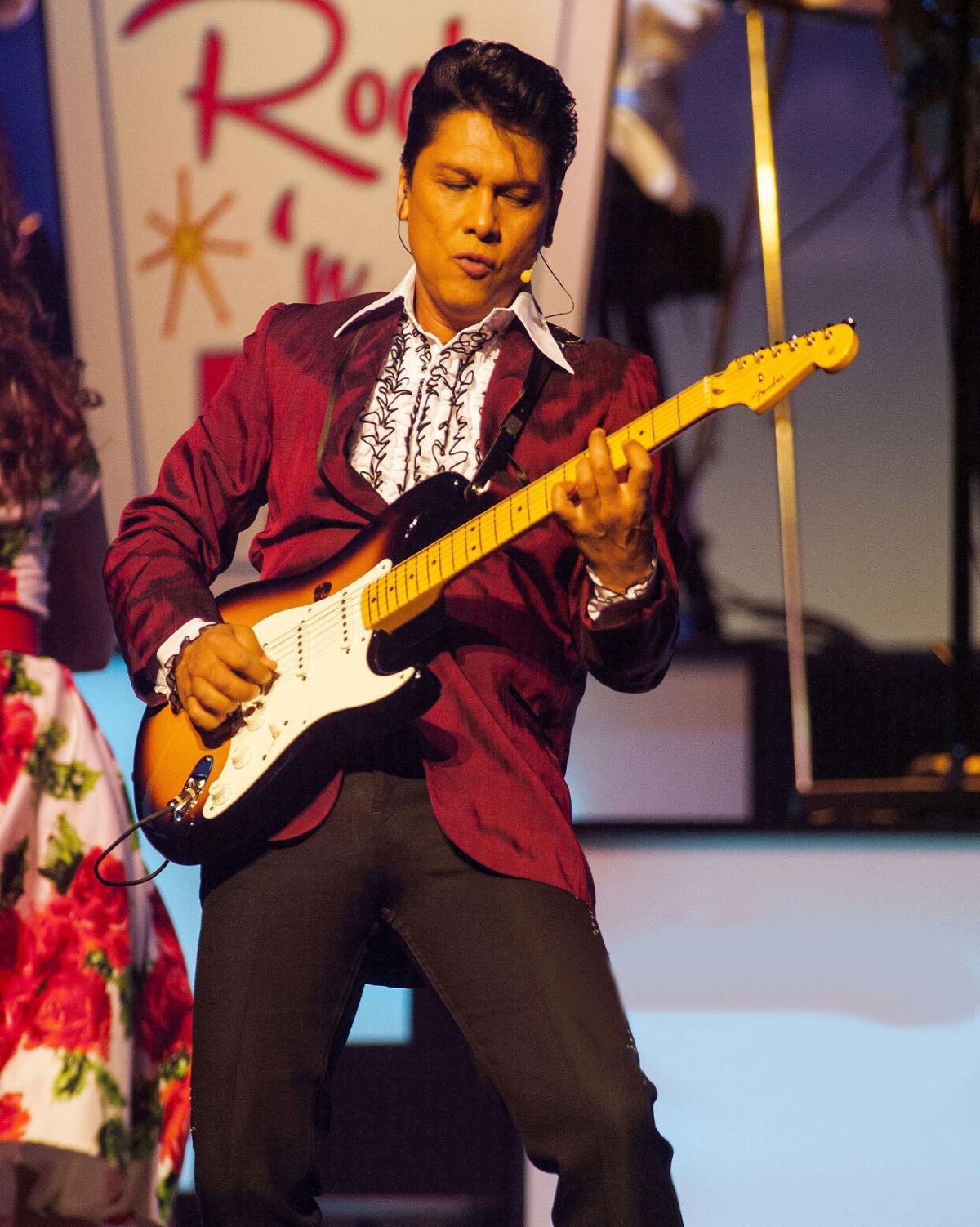 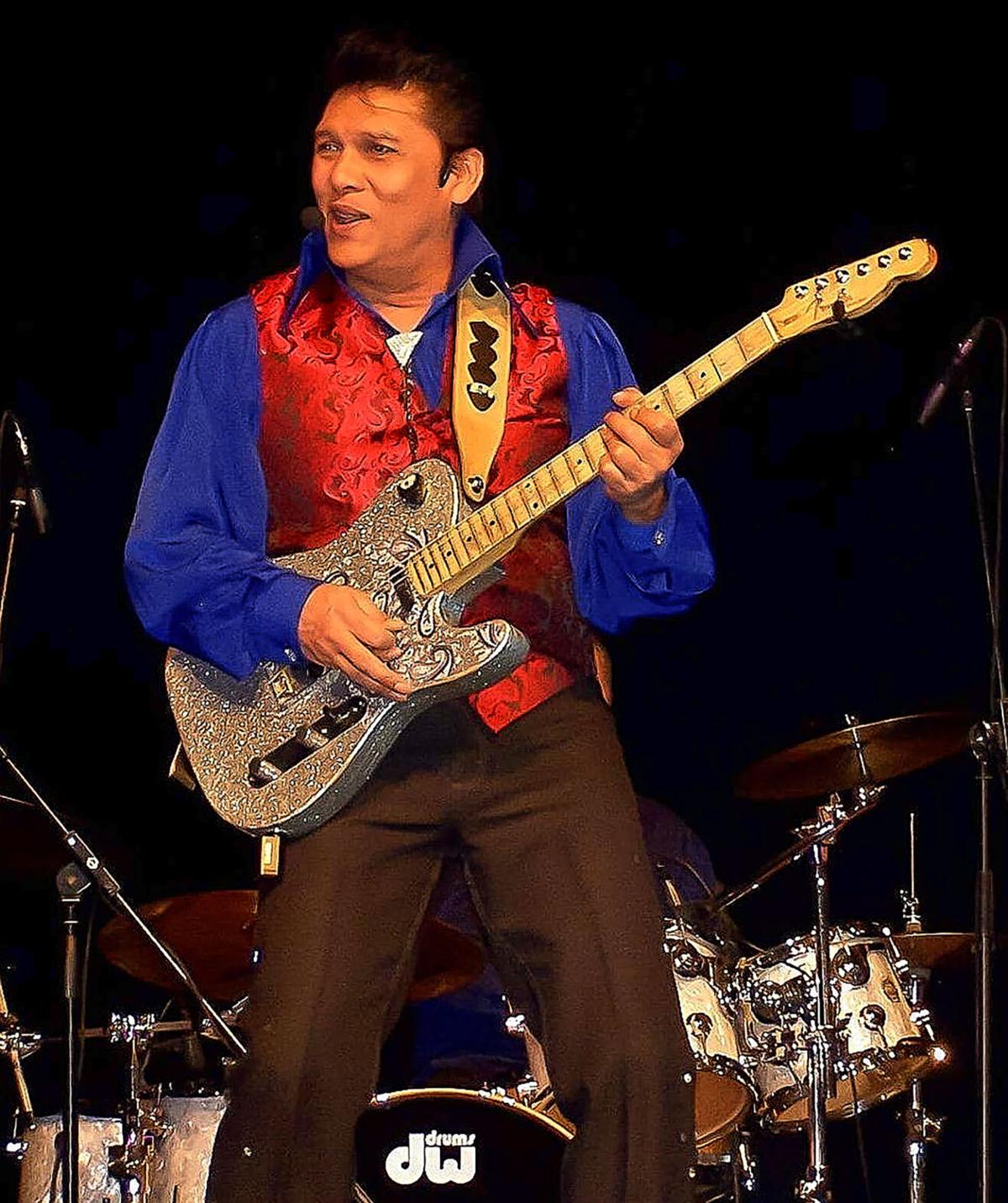 Sting Ray Anthony will perform Saturday during his “Juke Box Rock” show at Memorial City Hall in Marshall. The show will feature music from the 1950s and ‘60s.

Sting Ray Anthony will perform Saturday during his “Juke Box Rock” show at Memorial City Hall in Marshall. The show will feature music from the 1950s and ‘60s.

The show will include music from the 1950s and ‘60s and also will feature special guest Shake, Rattle and Roll, a tribute show group.

Anthony, known for performing as singer Ritchie Valens in tribute shows, said Sunday’s show will be filled with a variety of hits.

“The songs that I’m doing are not just Ritchie Valens’ songs. We’re going to be doing songs from Buddy Holly, Bobby Darin, the Everly Brothers, Del Shannon and Ricky Nelson,” he said. “It’s a fun rock ‘n’ roll show where I entertain and joke around with the crowd.”

Anthony is amazed at how the audience responds when he performs songs by Ritchie Valens.

“They get very excited and want to dance out of their seats to join in,” he said. “I love that part.”

Anthony said the show isn’t just about the singing but also about involving the audience.

“On the first song, I get them going. And by the second song, right away, everybody is singing and clapping along with us,” he said. “Eventually, they’re all up dancing. How can you sit down when this kind of music is playing?”

Anthony has performed in shows across Canada, the United States and Mexico.

Anthony said COVID-19 has really taken a toll on entertainment. His last performance in East Texas was in 2019.

“Hopefully we’ll get to turn the corner on this one so people can start coming out to the shows again,” he said. “I hope we get a good turnout.”

During his tribute shows, Anthony said he has had the opportunity to perform alongside other singers and entertainers, including rock ‘n’ roll singer Chubby Checker.

“Chubby Checker is a good friend of mine and we performed on a cruise two years ago,” he said. “I’m very, very lucky and very, very blessed to have worked with so many different people.”

“It’s for all ages, not just for adults, and I encourage the parents and grandparents to bring the kids out,” he said. “We have to keep this kind of music going. This is America’s music and we’re losing it.”

A guitarist and songwriter, who also plays piano and drums, Anthony is looking forward to giving the audience a high-energy performance.

“Every one of those songs on stage, I’m singing, performing; I’m playing my guitar and entertaining,” he said. “I’m from the old school of entertaining. I just don’t stand up there and sing a song.”