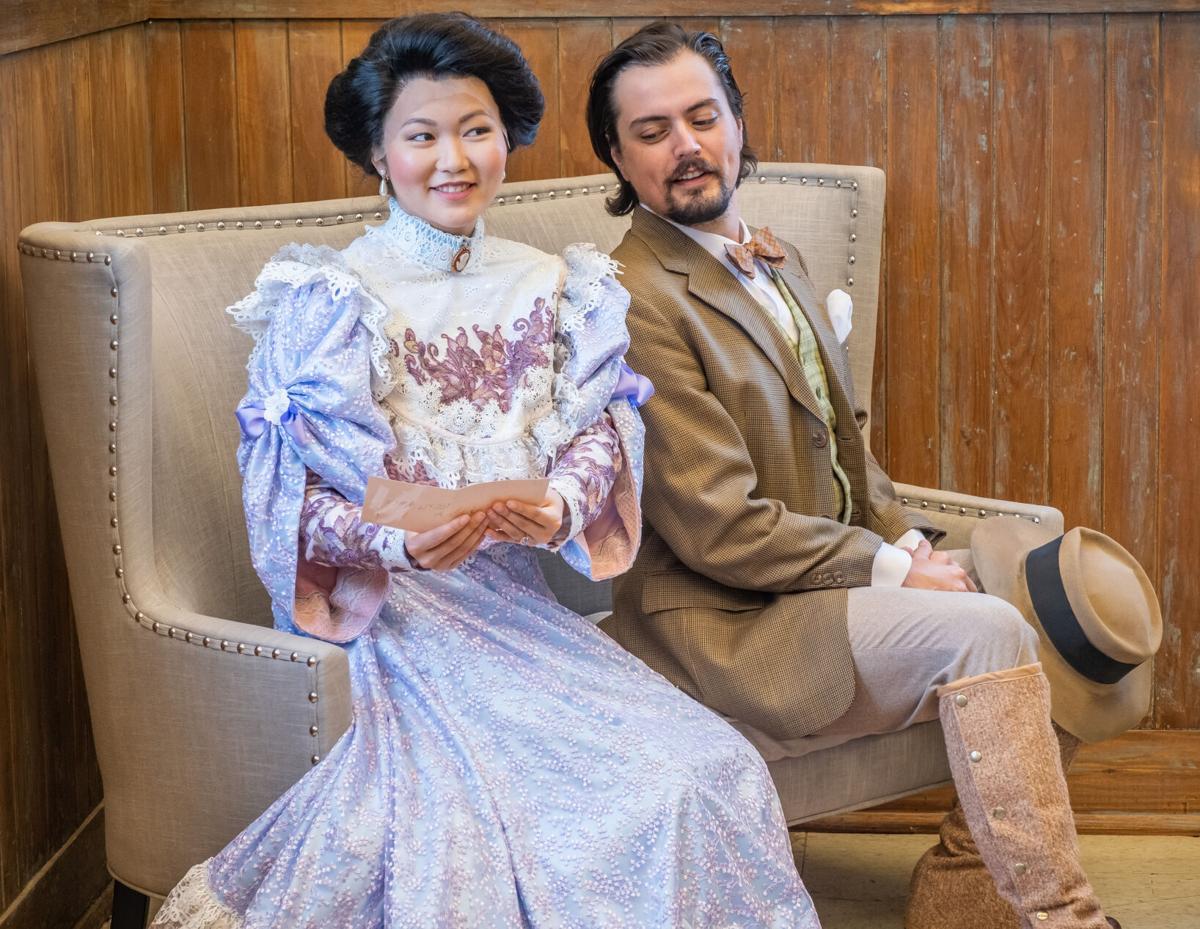 Actors Candice Hatakeyama, left, and Travis Ascione pose for promotional photos June 14 for the Texas Shakespeare Festival’s production of “The Merry Wives of Windsor.” The festival continues through Aug. 1. 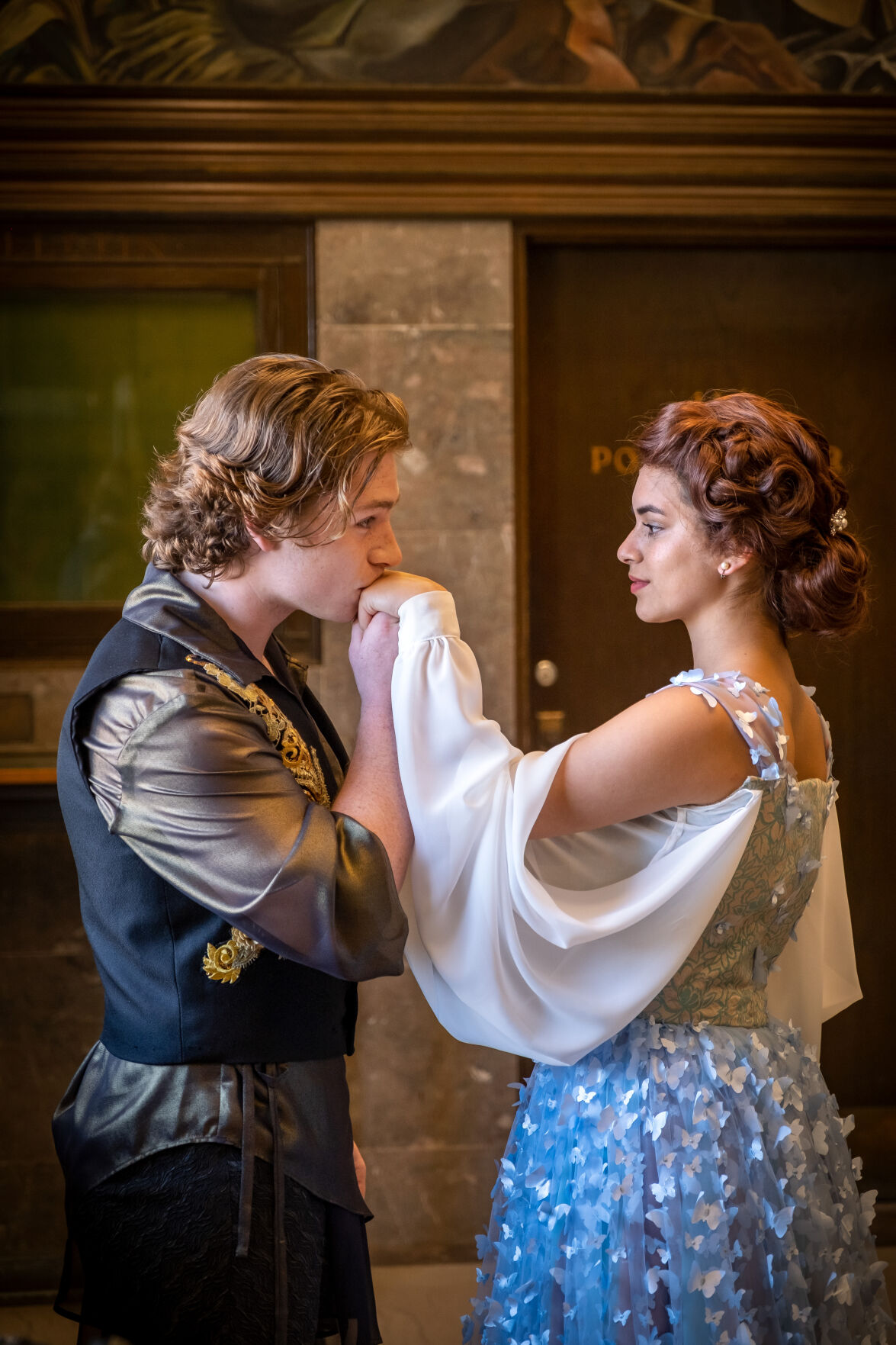 Actors Candice Hatakeyama, left, and Travis Ascione pose for promotional photos June 14 for the Texas Shakespeare Festival’s production of “The Merry Wives of Windsor.” The festival continues through Aug. 1.

The Texas Shakespeare Festival continues this week in the Van Cliburn Auditorium on the Kilgore College campus.

“We are bringing Shakespeare back to East Texas this summer,” Artistic Director Meagan Simpson announced earlier in a video posted to YouTube.

The festival features five shows that were originally planned for this past year before the COVID-19 pandemic canceled the season. The season also includes a world premiere children’s production of “The Gnomes of Gnot-A-Hill’’ by festival alumni Grace Abele and DJ Canaday.

The festival has not performed “The Merry Wives of Windsor” since 2012. This season will be only the second time it has done the show. This company is putting a twist on the play, setting the comedy in the early 1900s with the suffrage movement in the air.

This will be the fourth season to include “Romeo and Juliet” for the festival.

“The Book of Will,” though not written by Shakespeare, is set in the time of his death when two of his friends, Henry Condell and John Heminges, work to publish his works while still mourning.

The festival has been working on the productions since 2019, and Simpson said the company of artists and patrons have been waiting patiently for the upcoming season.

“You, our patrons, who have shown us unwavering support through phone calls and emails, through donations, and through an understanding as we went through a year like no other,” Simpson said.

With the relaxation of COVID-19 protocols, capacity for the productions is at 100% and face coverings are optional.