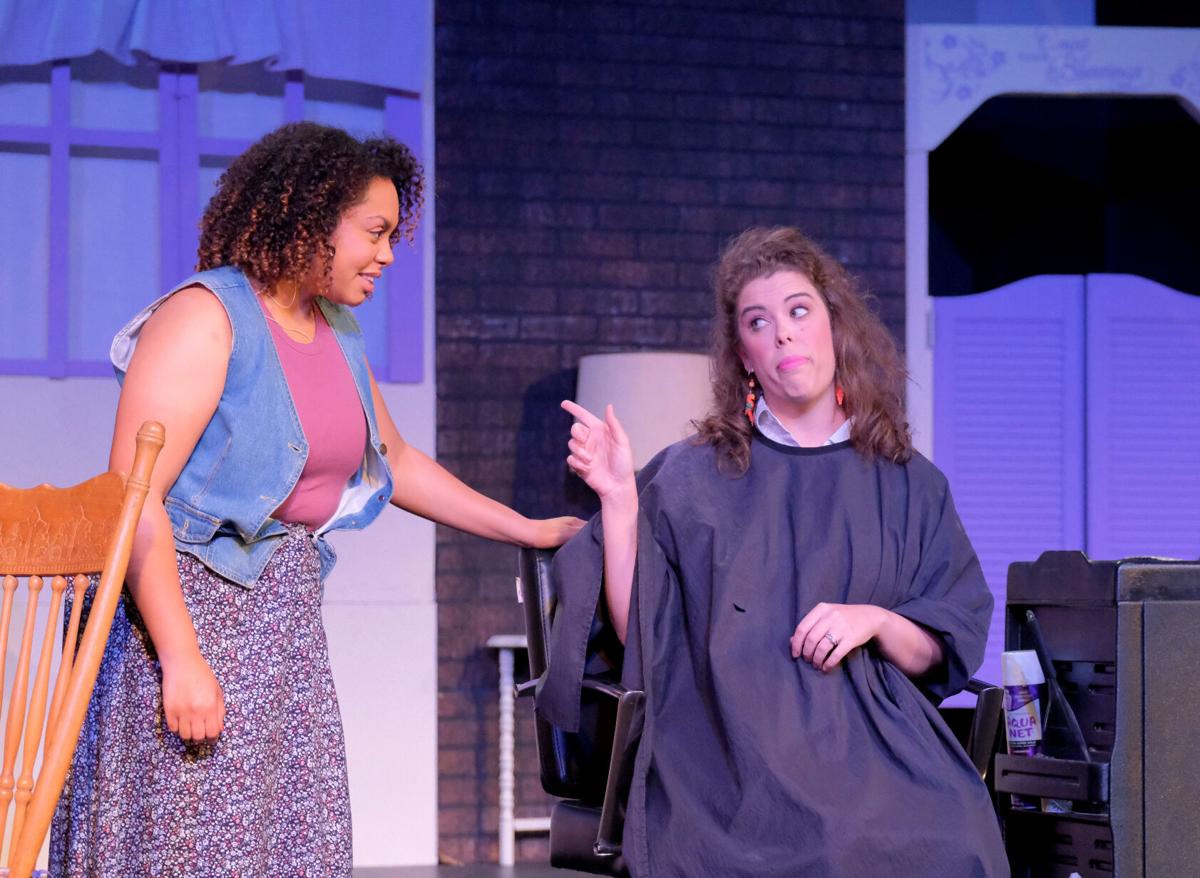 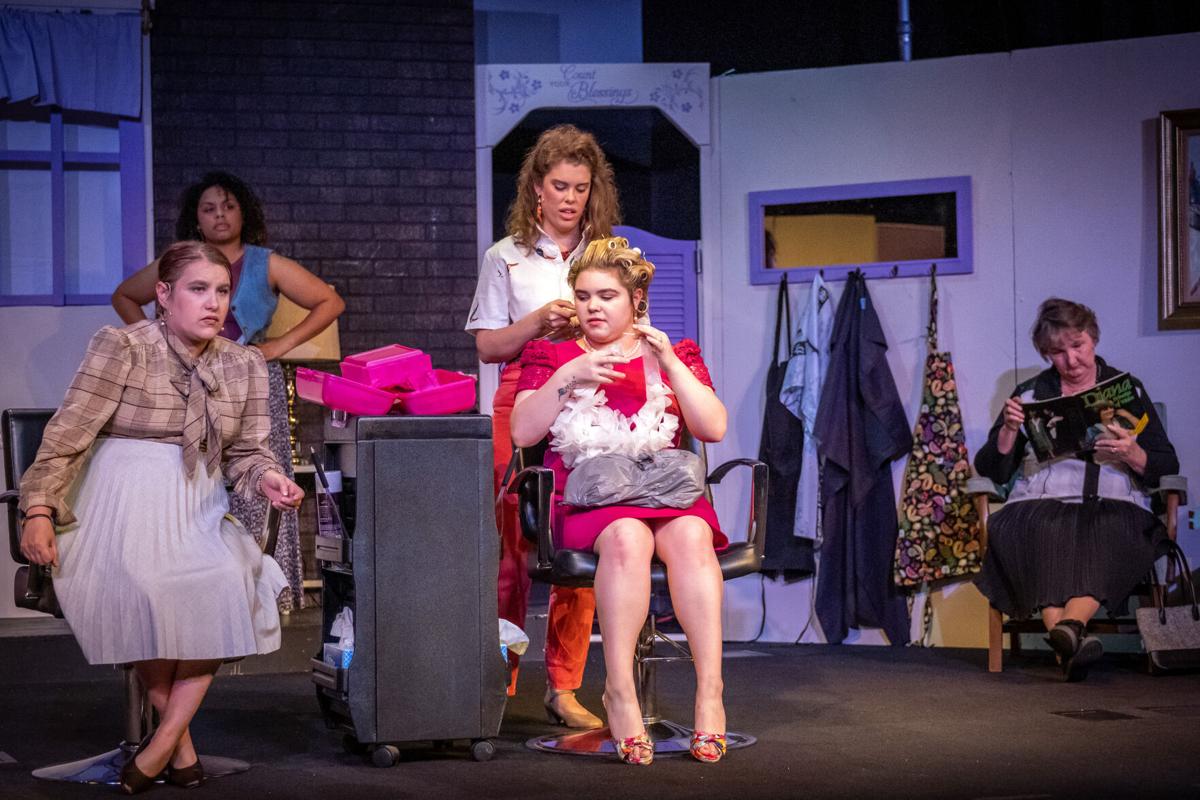 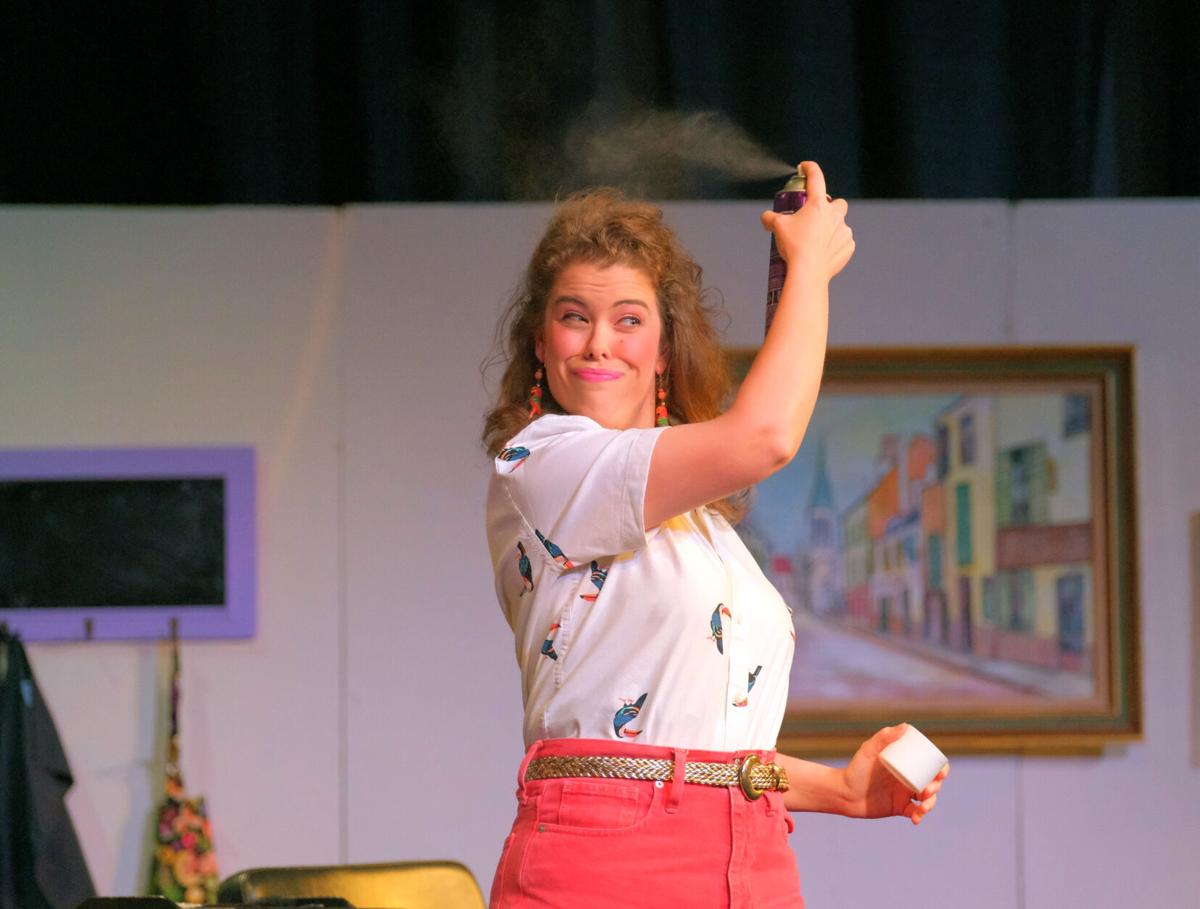 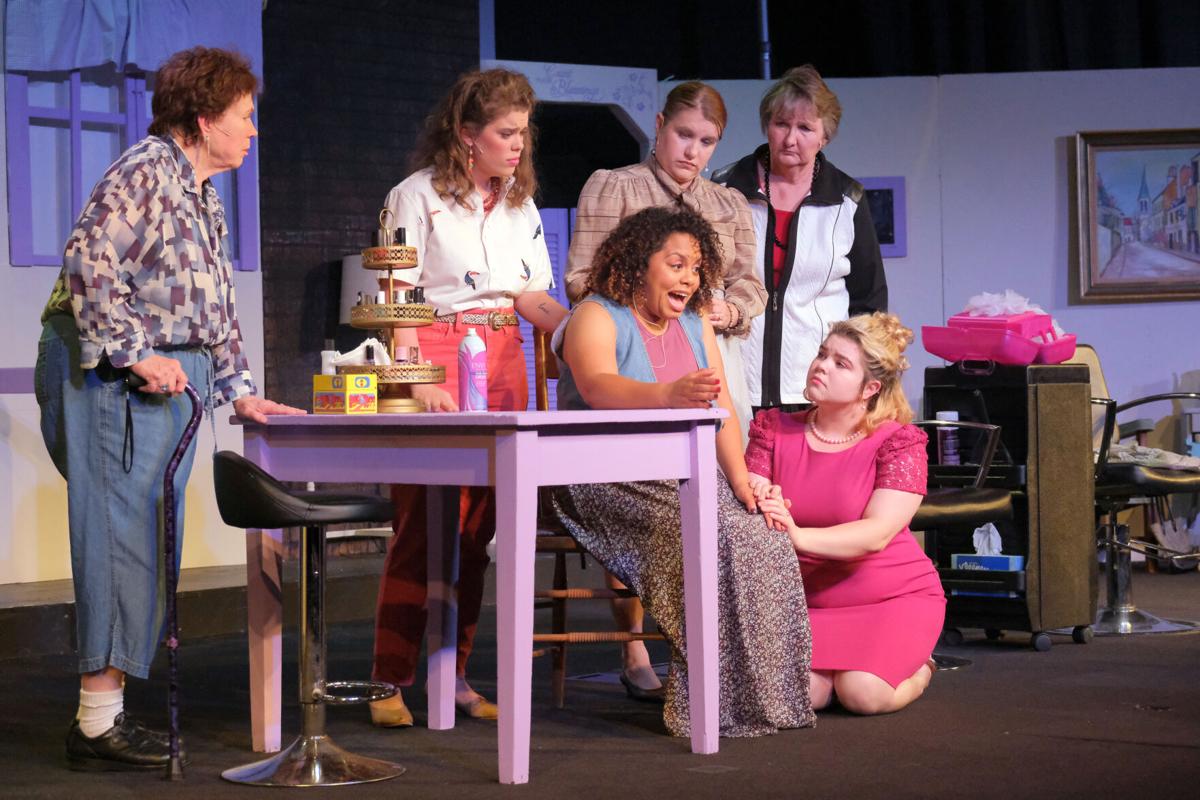 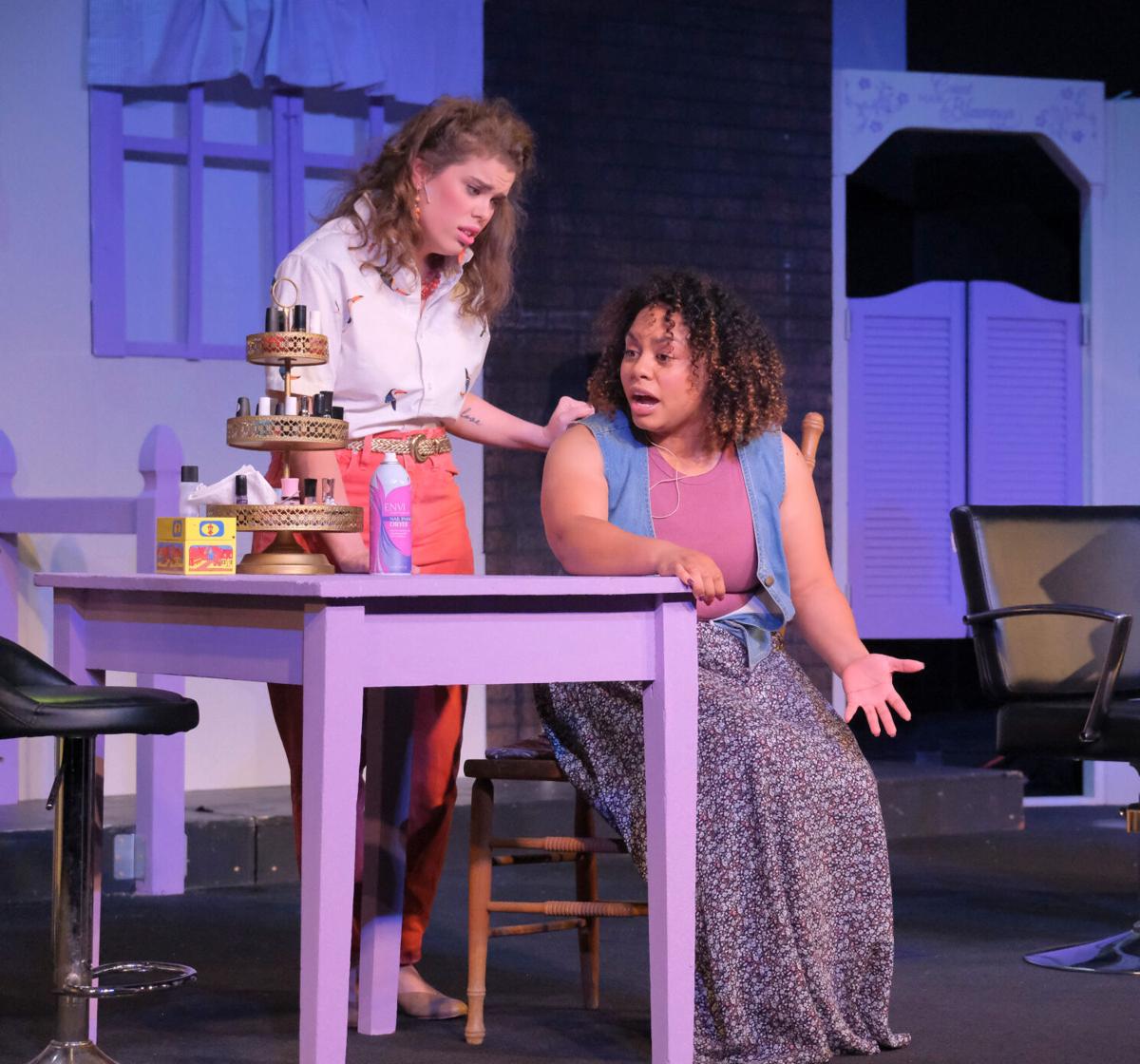 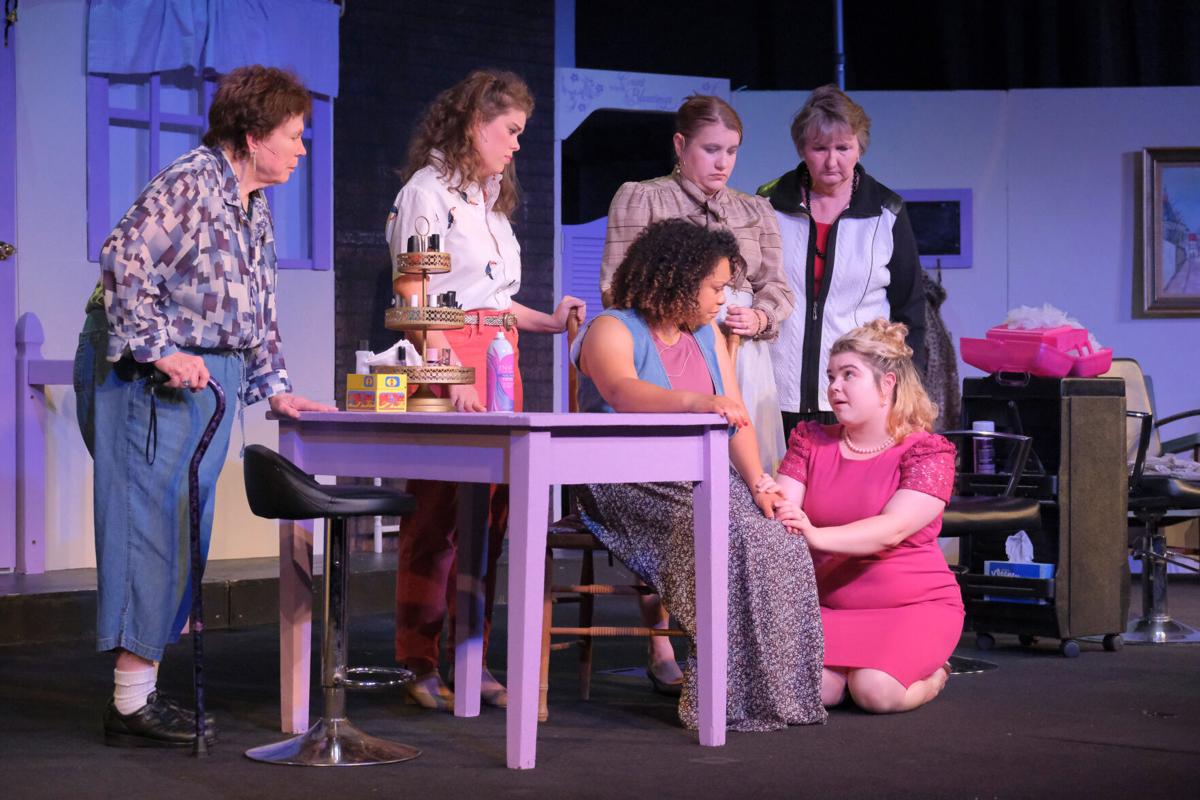 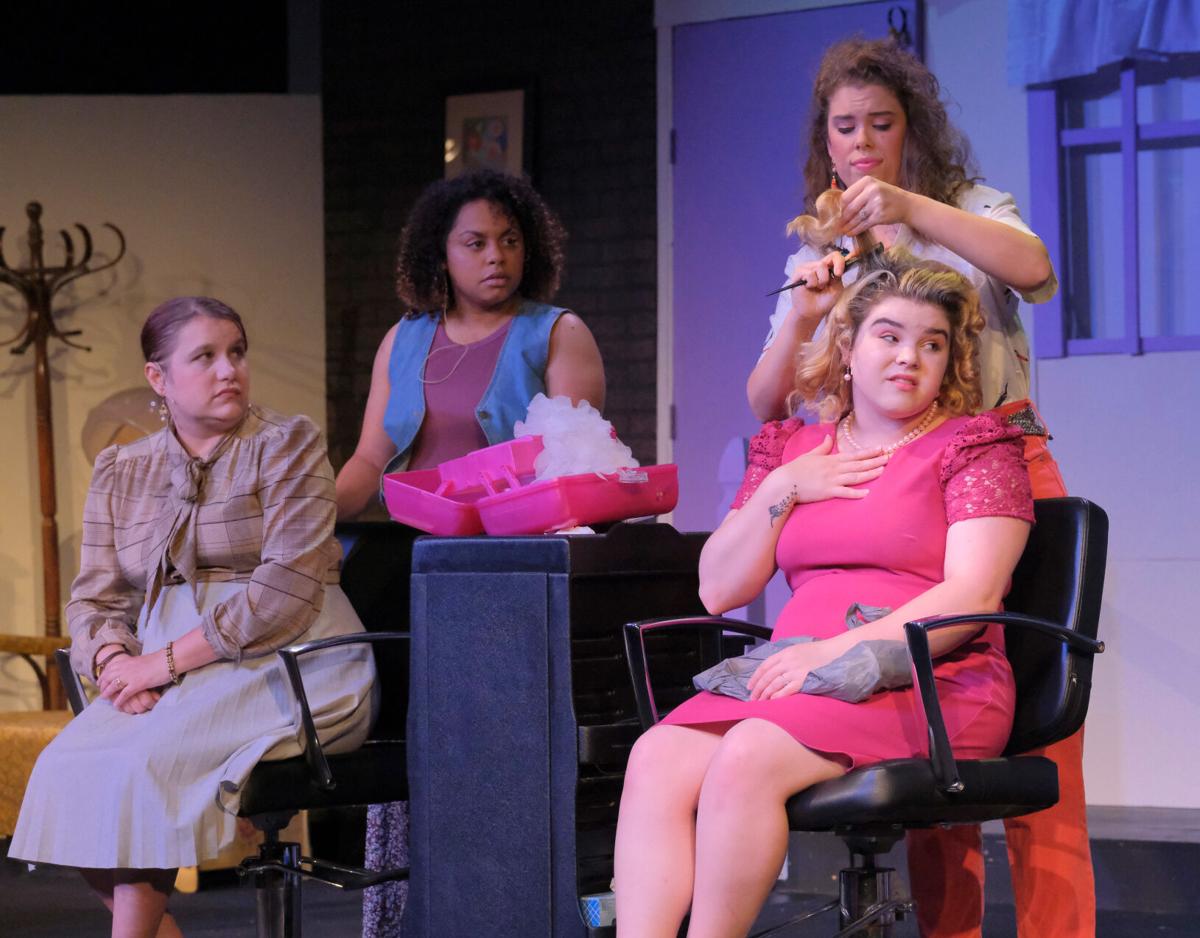 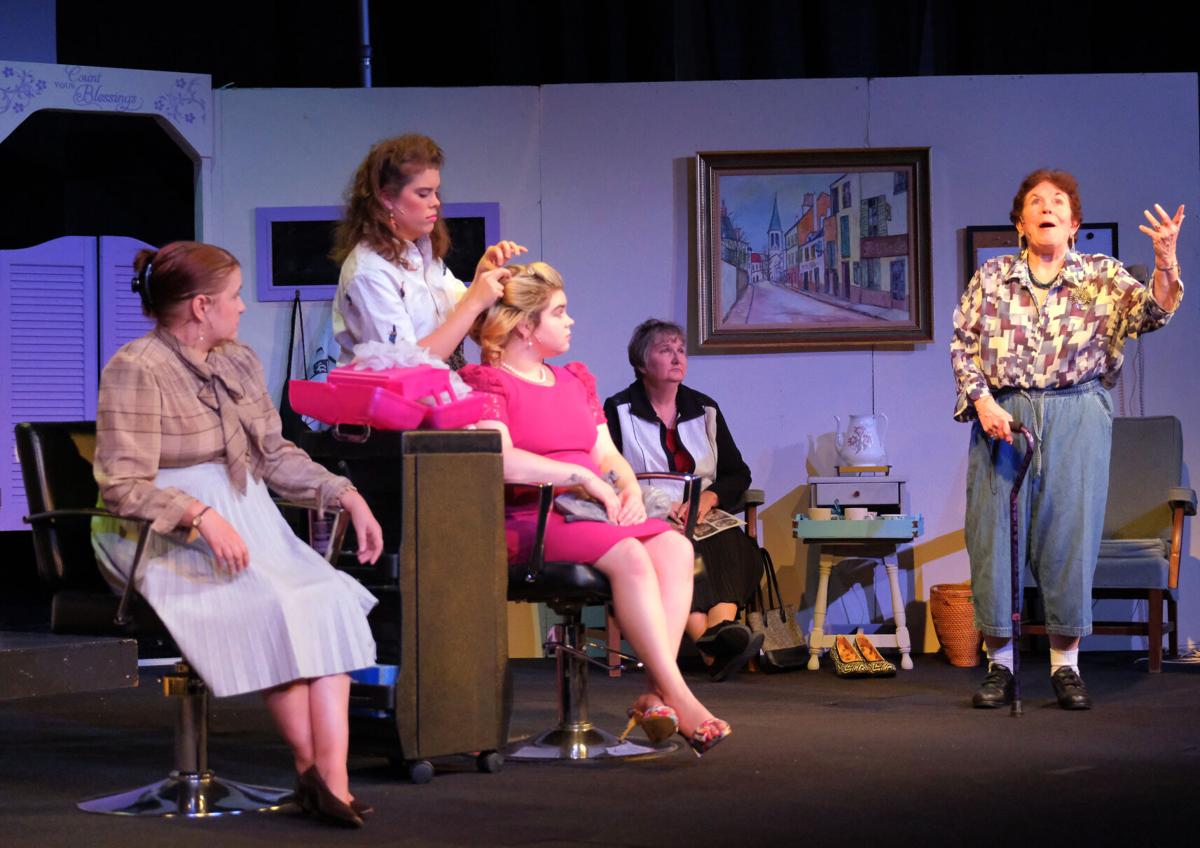 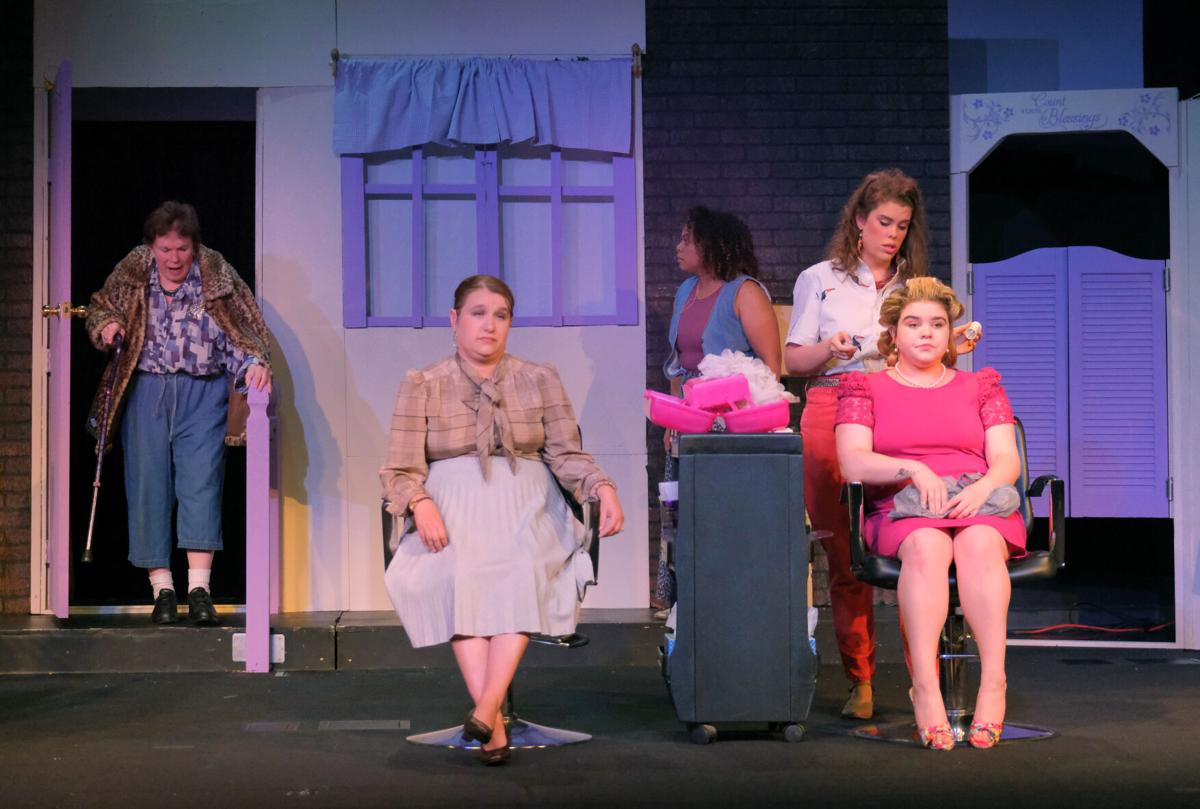 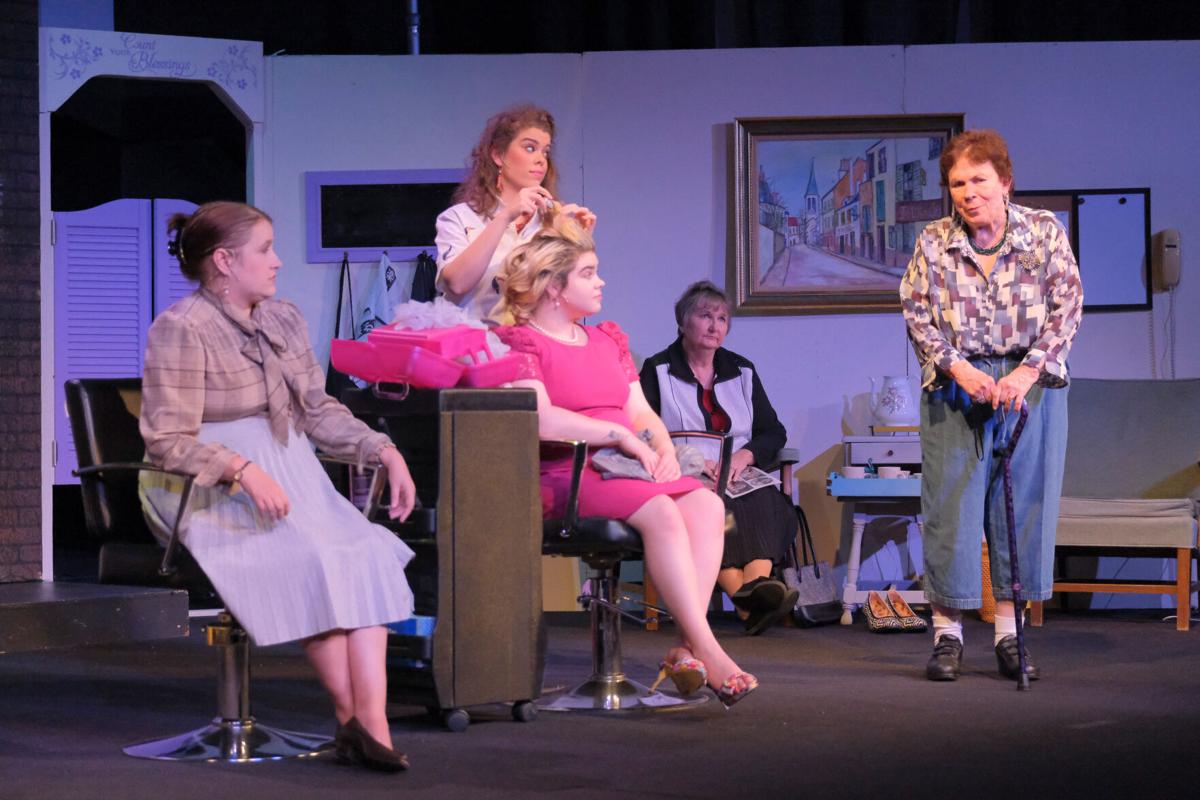 Theatre Longview will take the audience inside Truvy’s beauty shop during its production of “Steel Magnolias,” which opens Friday at Grace Crossing United Methodist Church.

The play, directed by Denise Knutson, focuses on the bond a group of women share in a small Louisiana town and is based on the true story of screenwriter Robert Harling’s sister, who died in 1985 from complications of diabetes.

“A lot of people are familiar with the movie ‘Steel Magnolias,’ but the movie is actually based on the play,” Knutson said. “The whole play takes place in Truvy’s beauty shop over time.”

“It’s just the story of six women in north Louisiana in the ‘80s,” Knutson said. “It’s about Shelby and her mother … and their relationship and Shelby’s health struggles and the others coming around and supporting each other.”

Knutson says anyone who has seen the movie will also enjoy the play.

“It’s just different from the movie,” she said. “It highlights the women’s relationships more than the movie does.”

DeLisa Smith, in her first performance with Theatre Longview, has been cast in the role of Annelle, who works in the beauty shop.

“Annelle is kind of the newcomer in the play,” Knutson said. “She’s not from Chinquapin Parish, where the play takes place.”

Knutson said Annelle’s character goes through a lot of changes throughout the performance.

“When she starts out, she’s very meek and kind of scared,” she said. “The ladies take her in and support her.”

Smith has introduced a fun and unique take on the character, Knutson said.

“I’m actually 30, so, I’m just kind of learning how I can relate back to being 19 and being immature and making decisions that weren’t the best for me,” she said. “But the way that I personally connected with Annelle is that she had a lot of struggles.”

Smith, a single mother who recently graduated from Stephen F. Austin State University with a master’s degree in social work, is director of social services at Highland Pines in Longview.

“When I think of all the things I had to go through to get to this point, I really connect with Annelle because each character in the show ultimately has some sort of struggle,” she said. “And it is the process of getting through it and getting through it together.”

Smith said that’s what makes the play so appealing.

“Everyone has their struggle, but together they’re able to go through life,” she said.

Although the venue for the production won’t be at full capacity due to COVID-19, Knutson said they are still hoping for a big turnout for the play’s two-weekend run.

“We won’t have as many seats as we normally do, but we are allowing a bigger audience this time,” she said. “And we’ve already had a lot of presale tickets sold.”