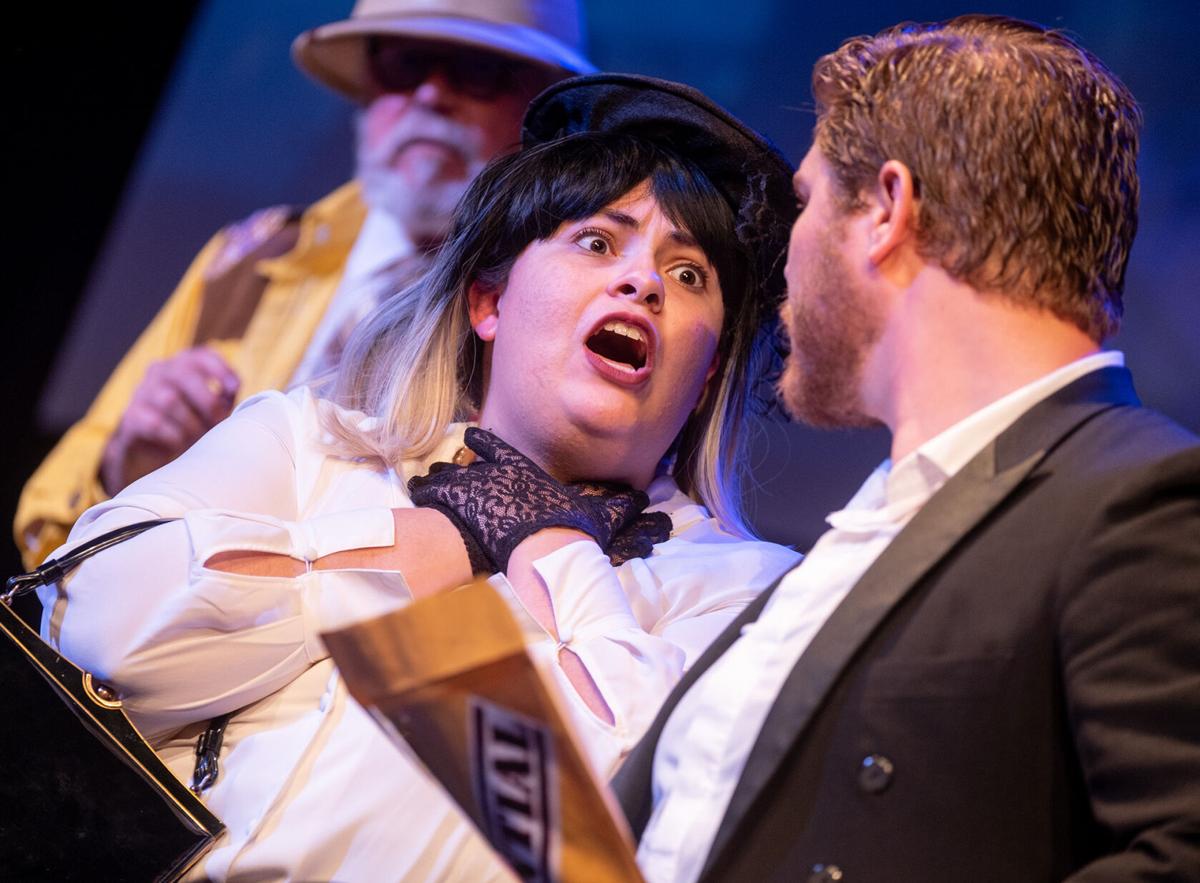 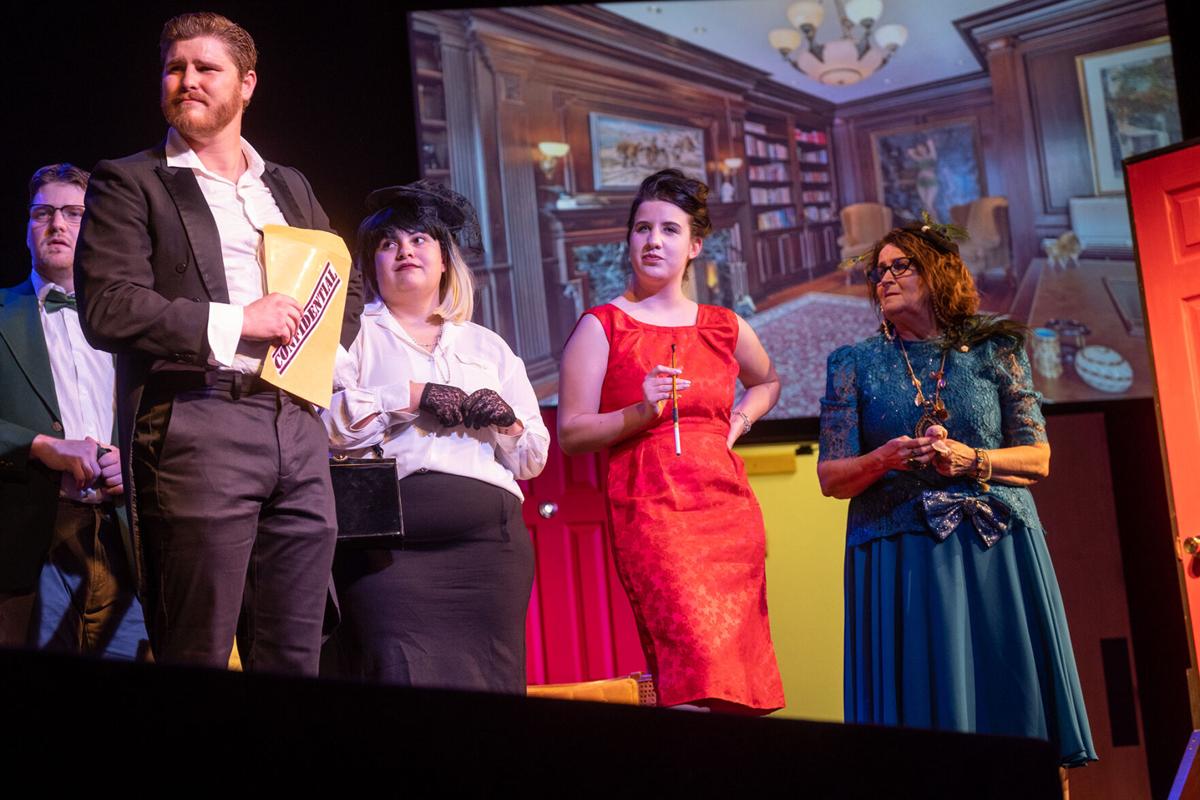 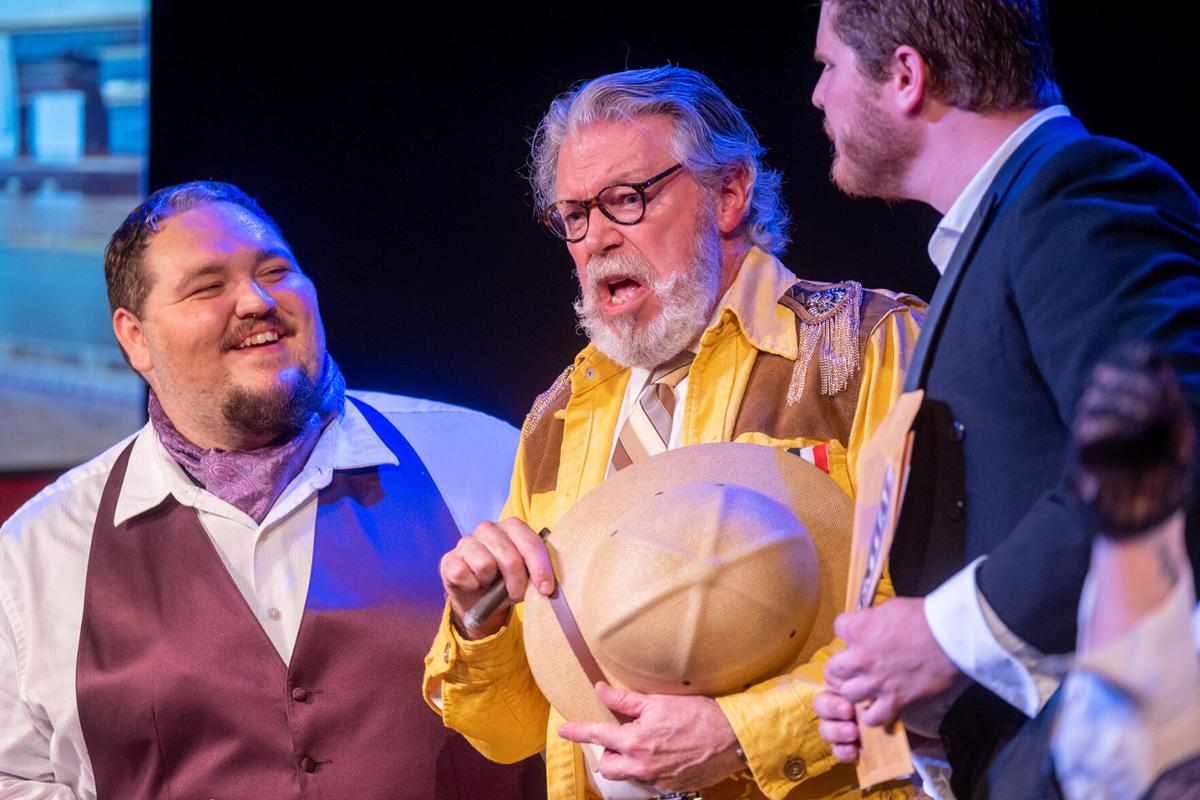 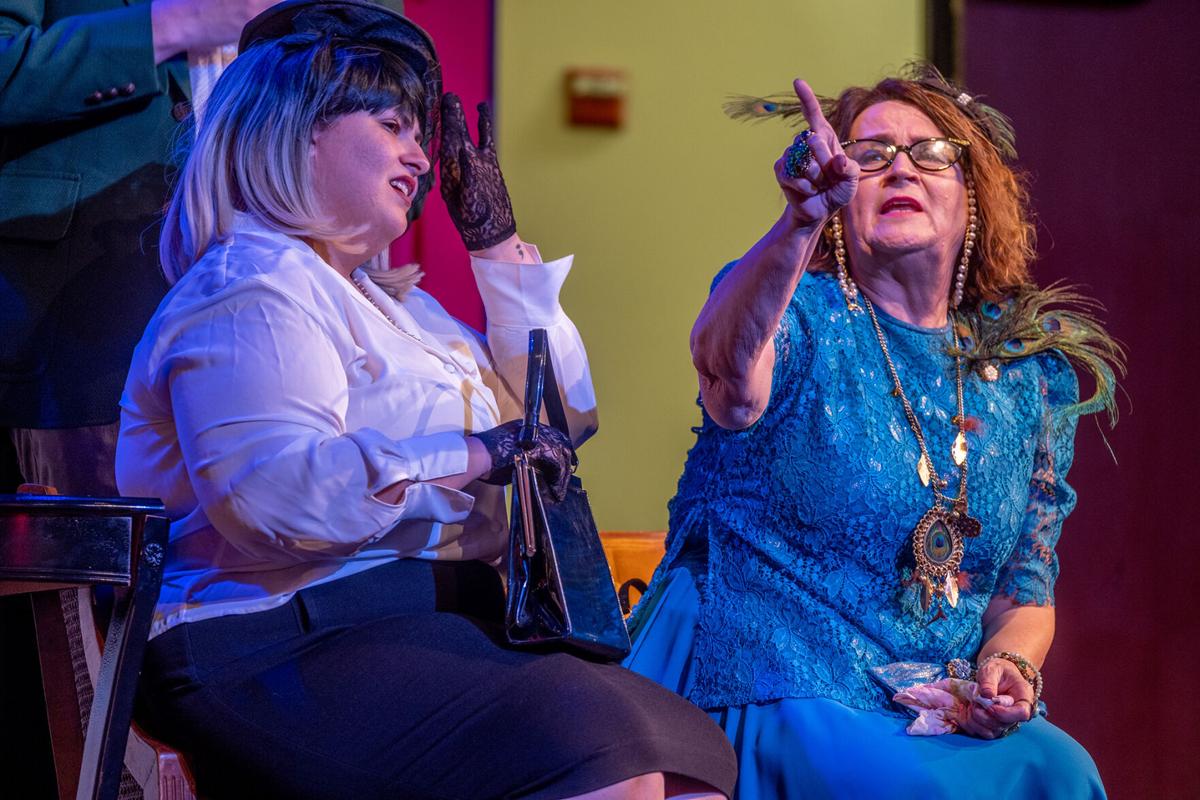 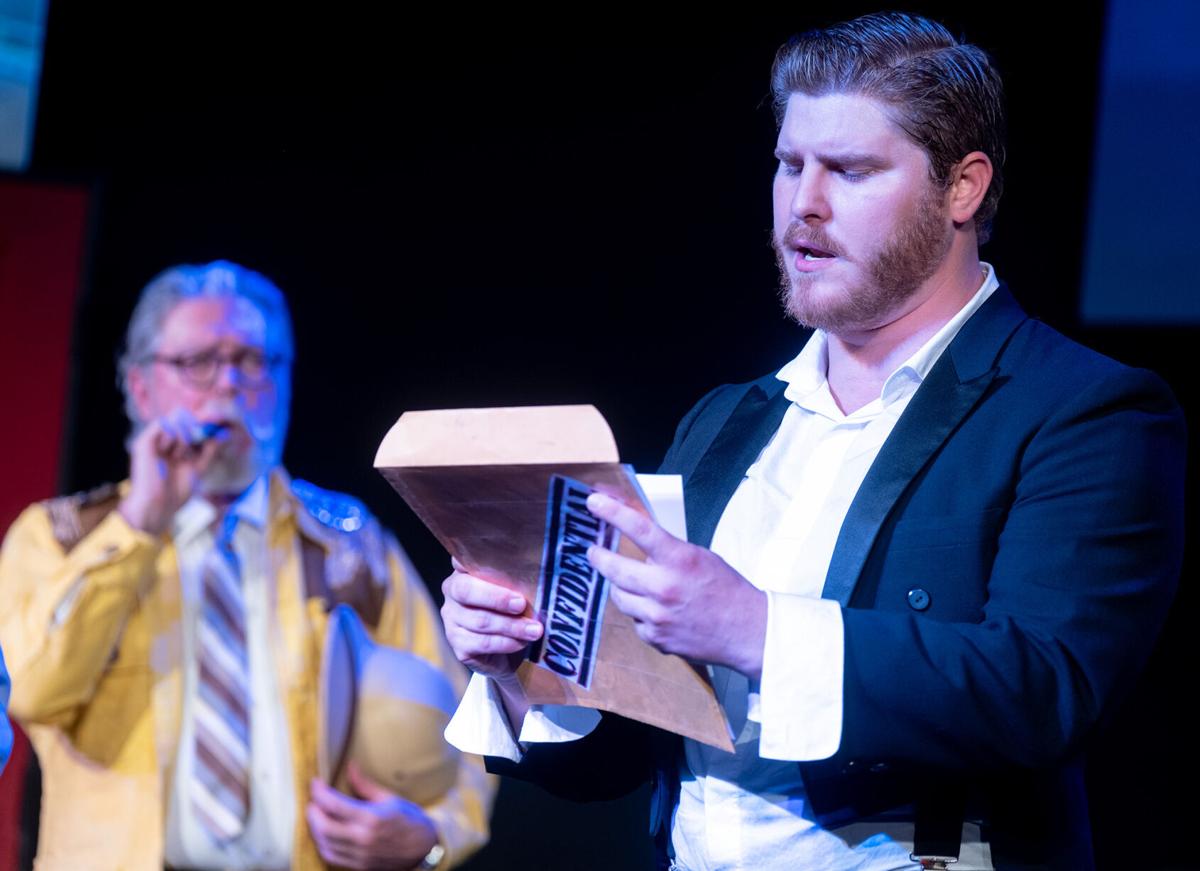 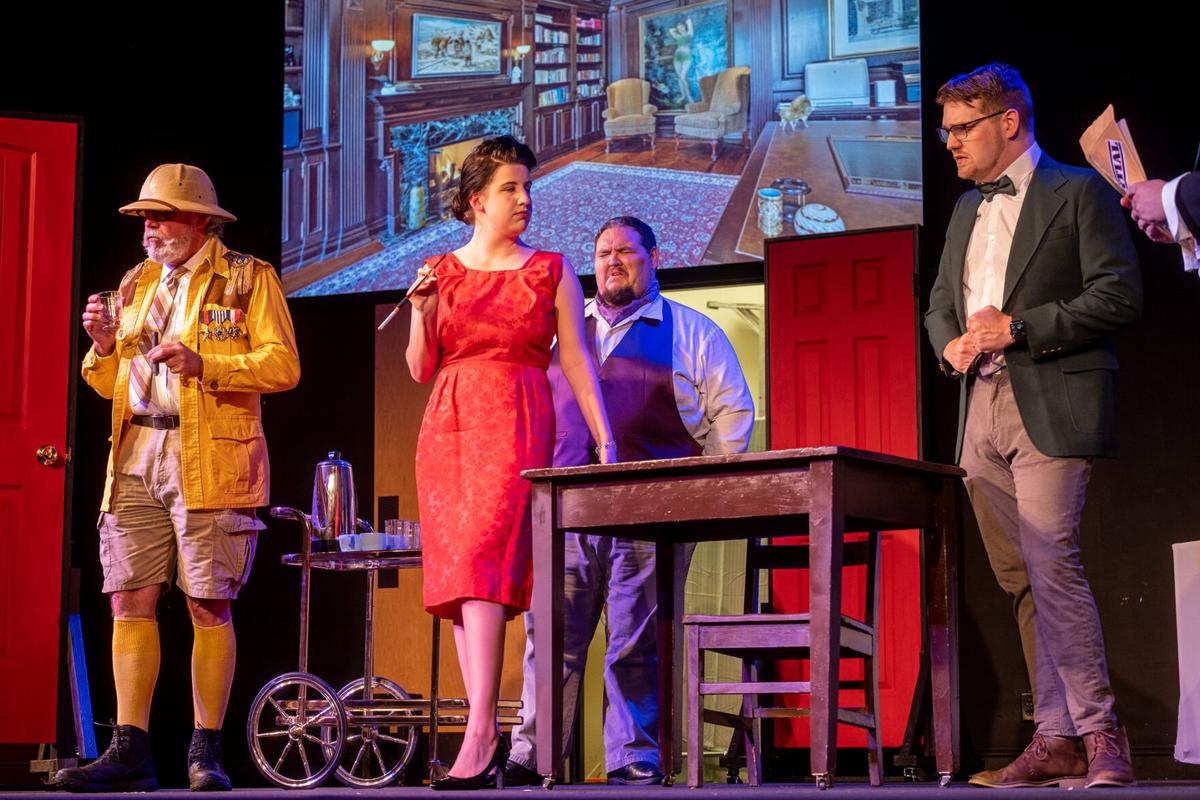 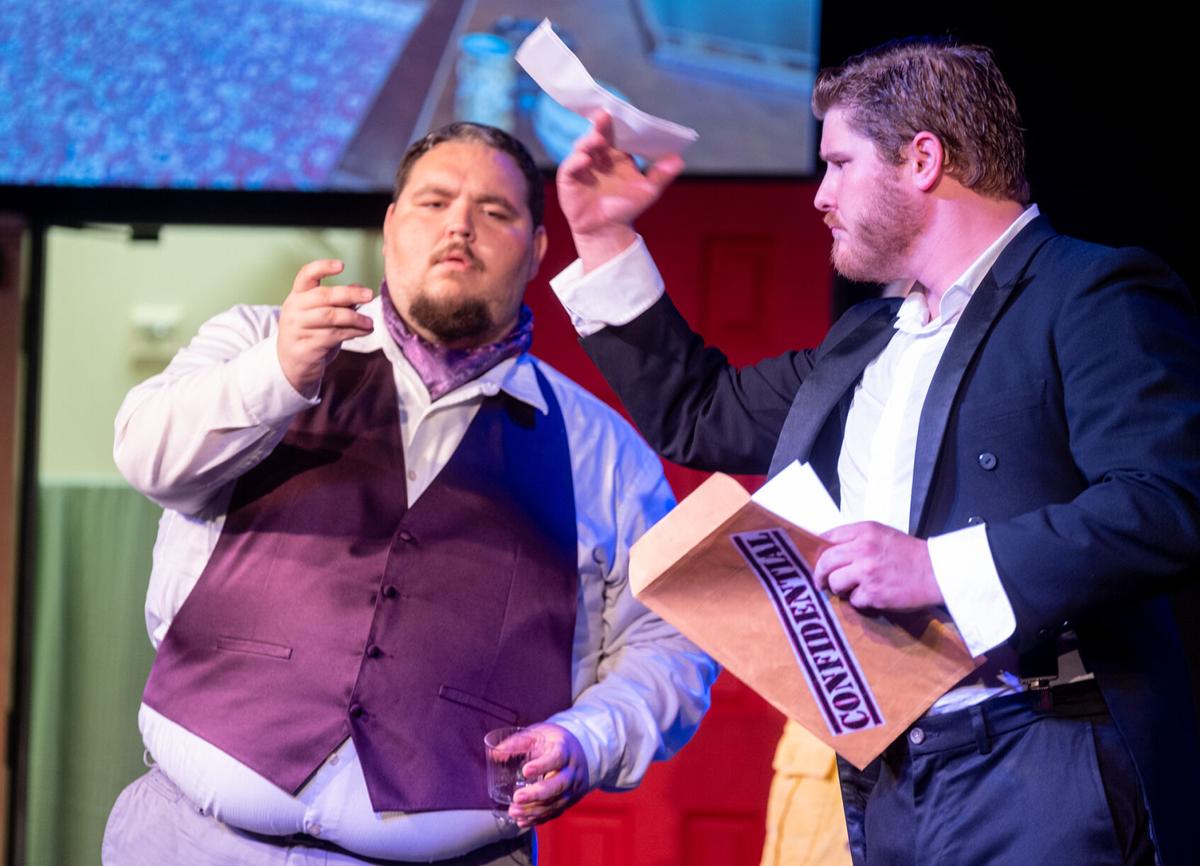 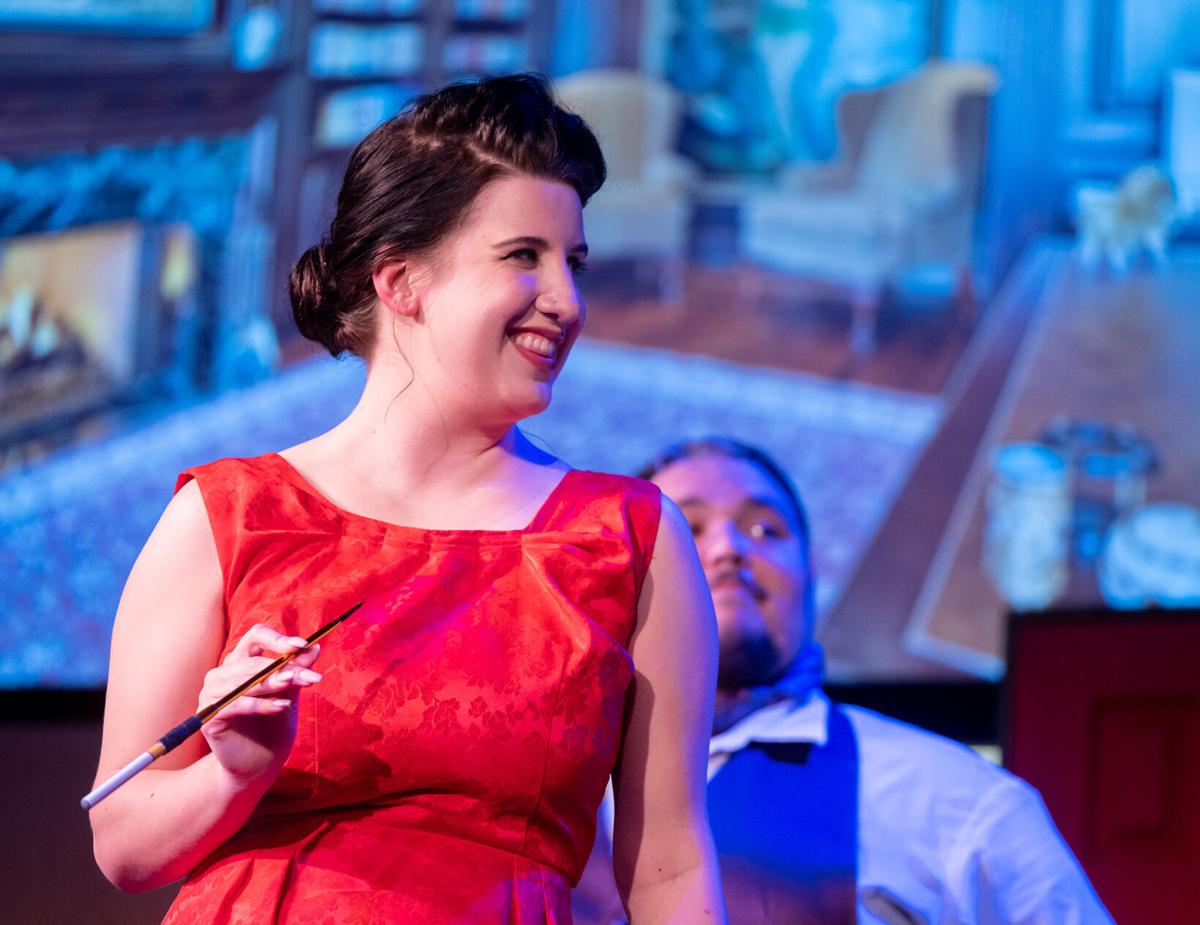 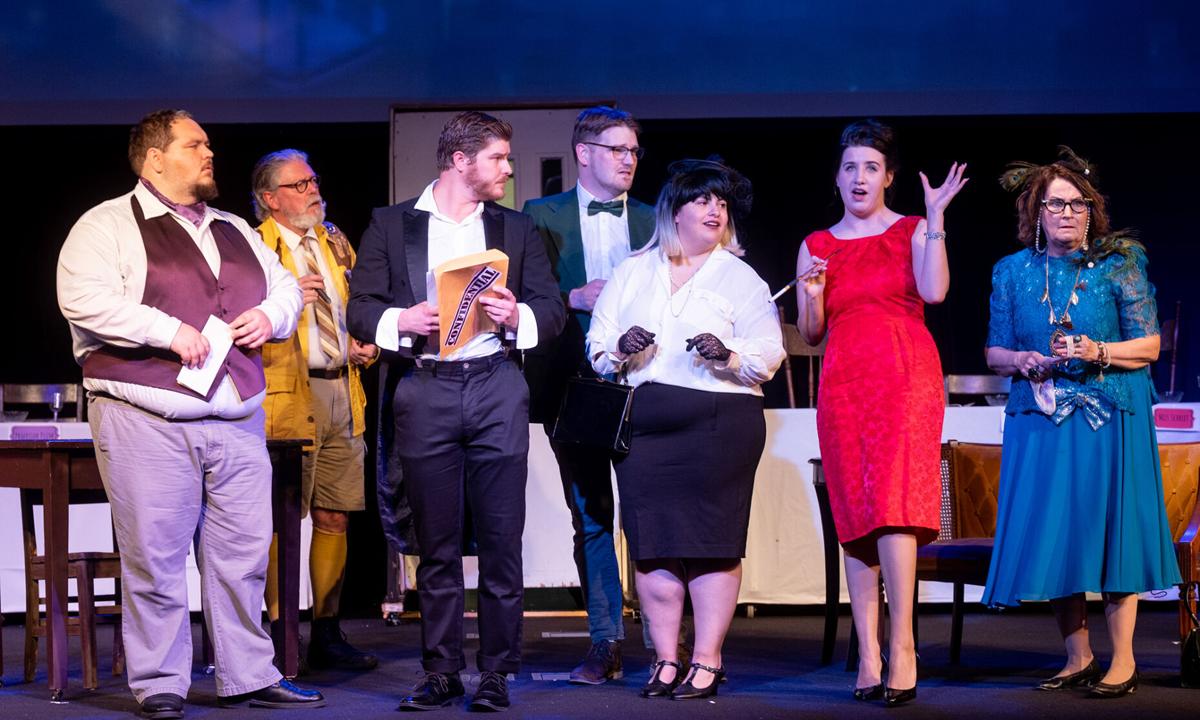 Theatre Longview will bring the classic murder mystery “Clue” to the stage beginning this weekend with performances at Grace Crossing United Methodist Church in Longview.

The production is based on the board game and the 1985 movie.

“There are six people who are being blackmailed and they show up for a dinner party,” director Kate Wells said. “And throughout the course of the evening, people start dropping like flies and they have to figure out who the murderer is.”

Wells said the production is a zany, madcap whodunit and moves at a very fast pace.

“It’s a cult classic movie, so we thought when we were picking the season last year that we would appeal to a wide audience range … people who are really big fans of the movie itself but also people that know the board game,” she said. “It will be fun, and you don’t have to know the movie to really enjoy the play.”

“We have a bunch of new people on stage,” she said. “Because ‘Clue’ was so popular, we had a record number of turnouts for auditions, so the level of talent in the show is very high.”

Actors in the play who are new to Theatre Longview include Brittany Reynoso as Mrs. White, Tyler Smith as Mr. Green, Rodger Poe as Colonel Mustard, Logan Holloway as Mr. Boddy, Catherine Camp as the singing telegram girl and Chelsea Pricer as the cook.

Reynoso said she has been on hiatus from theater since high school.

“I did some shows with ArtsView, but then I aged out of it,” she said. “And then I went to college and haven’t been back in theater. This is my first (performance) coming back, and it’s very exciting.”

Reynoso said Theatre Longview has been welcoming in her return to acting.

“Theatre Longview has been so awesome, and the production team and cast have been so welcoming and warm,” she said. “They’ve made it seem like I haven’t been gone from theater for so long.”

As for the role she’s playing, Reynoso said she has never played a character quite like Mrs. White.

“Mrs. White doesn’t really care for people, especially men,” Reynoso said. “One of her lines — my favorite — is, ‘Men should be like Kleenex — soft, strong and disposable.’ If that doesn’t tell you who she is, I don’t know what will.”

In addition to the new faces on stage, the production also will include a new feature.

“As director, I’m utilizing something that we haven’t really done with Theatre Longview before. We will not have a traditional set on stage,” she said. “We have doors that will move around the stage to create the different scenes. It’s all going to be about transitions and how the actors move on stage.”

The production’s main character is Wadsworth the butler, played by Joshua Aaron.

“In the movie, he was played by Tim Curry,” Wells said. “He basically drives the action of the show.”

Wells said as usual, they are hoping for a big turnout.

“We recommend masks are worn when you’re not in your seat,” she said. “But we aren’t limiting audience size or anything like that.”

What: “Clue” on stage, presented by Theatre Longview