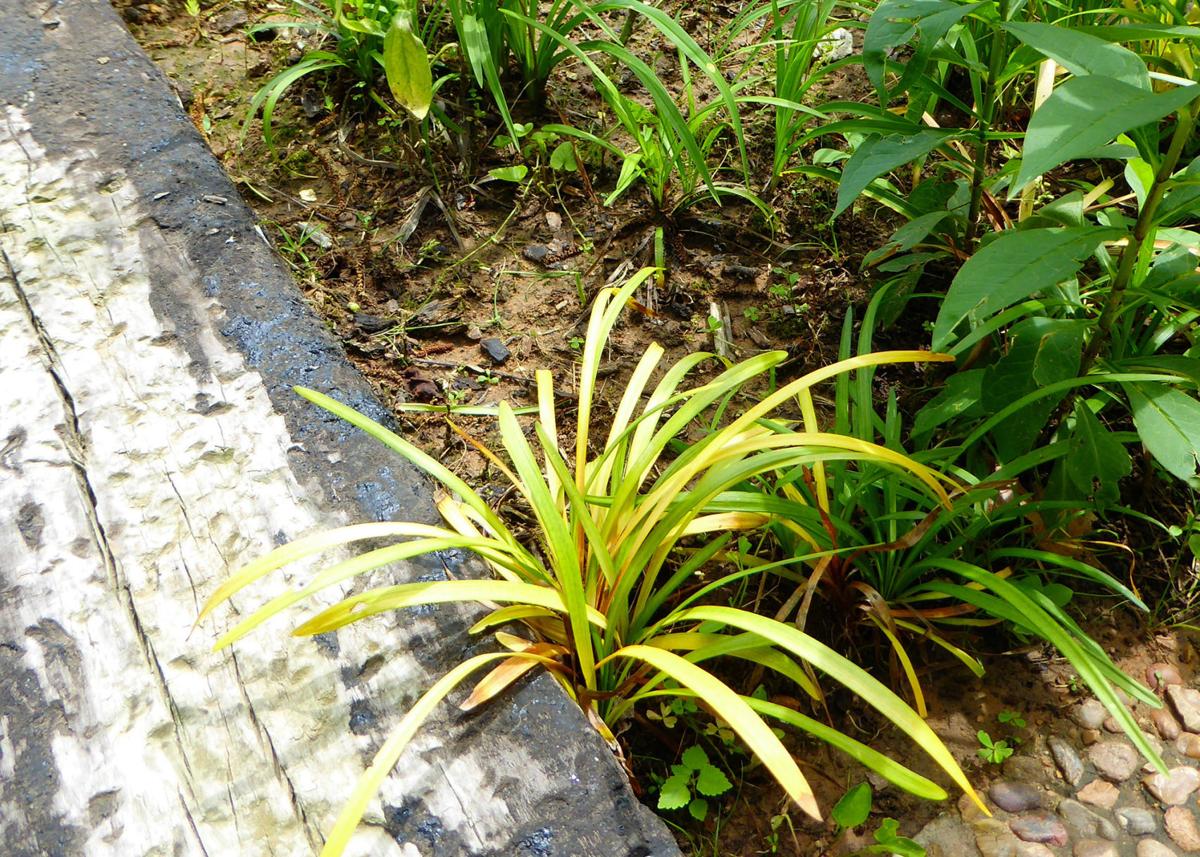 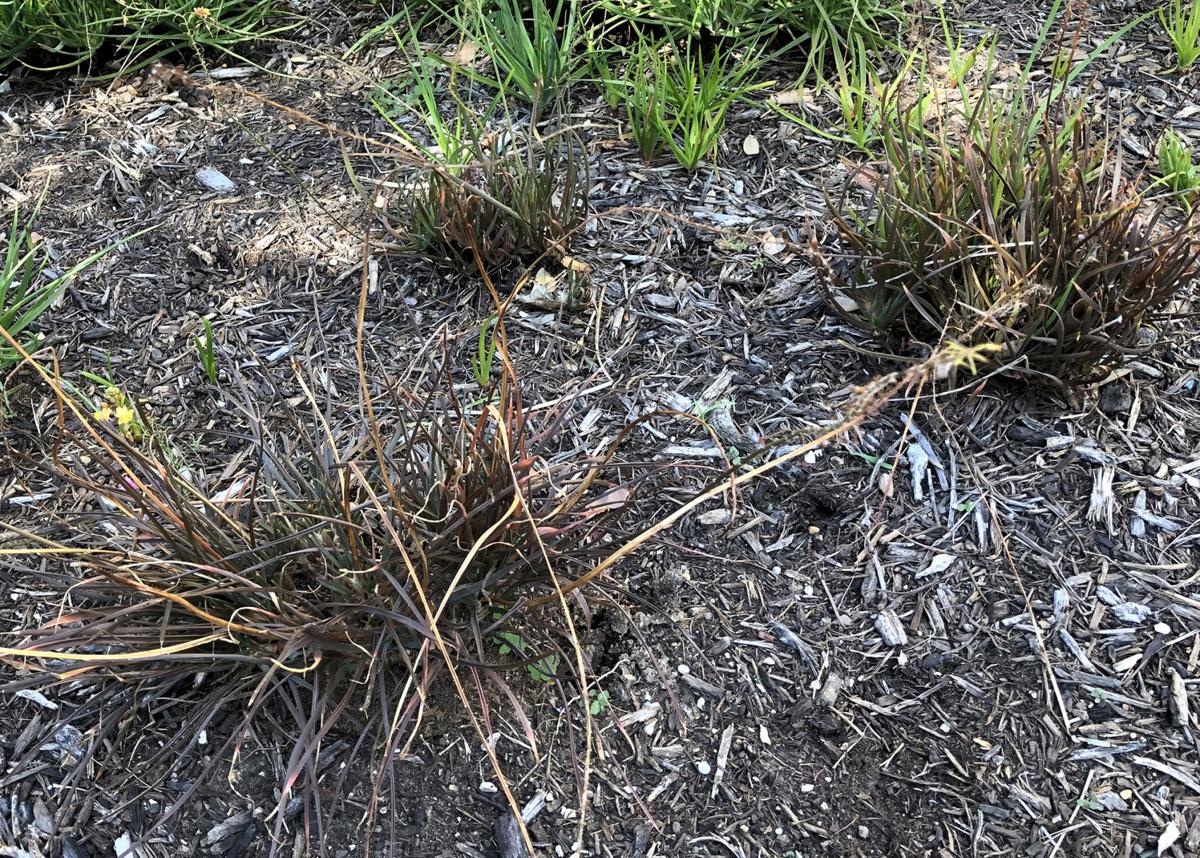 Bulbine plants are not prone to specific insect or disease problems. 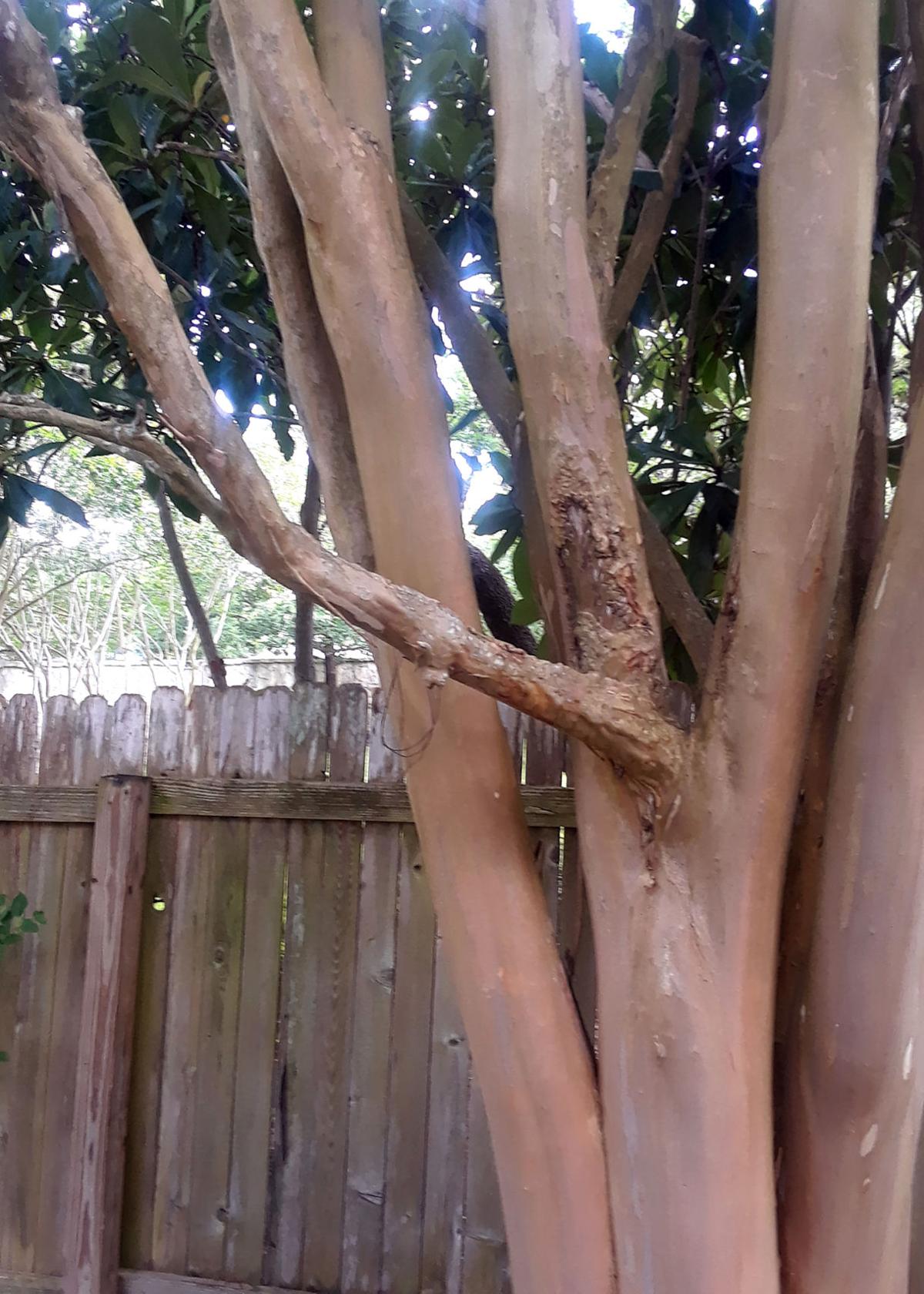 Crape myrtle has branches with rot.

Bulbine plants are not prone to specific insect or disease problems.

Crape myrtle has branches with rot.

Dear Neil: We have 200 feet of a liriope border. It has prospered for 40 years, but two summers ago a few clumps deteriorated. Last year more were impacted, and now even more. Internet searches suggest it could be soil pH, but it’s been there so long. No insects or diseases were mentioned. Do you have any suggestions?

Answer: I do. I have faced the same issue, and many others have, too. Google “crown rot liriope Louisiana State University.” They have a very good report written by E.J. Butler. It’s a fungal problem that actually is covered by many of the southern states. The pathogen is Phytophthora palmivora if you want to include that in a web search. It typically shows up worst in wet seasons and in heavy soils. I have found that replacing the soil and starting with healthy plants dug from “way over there” in my landscape usually lets me move past it.

Dear Neil: I have a large crape myrtle that has two branches with rot. I talked to an arborist and he told me I need to cut it down. Do you agree?

Answer: If the arborist did not see the photos that you sent to me, then I do not agree. You have enough branches that you can easily remove a couple of them. Cut close to the remaining branches or to the main trunk to discourage new shoots. You should be fine.

Dear Neil: My bulbine plants have gotten along well for several years, but this year some are looking terrible. Do you have any suggestions?

Answer: I’m not sure. They are not prone to any specific insect or disease problems. It may have stayed too wet. I need to mention that your question came in three weeks ago. I have been overwhelmed with questions here, and I’ve been struggling to get caught up. My suggestion may not seem ultra-timely now in the summer, but I think it might apply.

Dear Neil: We have had our lemon tree for eight years. It is healthy and looks good, but it has never produced any flowers or fruit. What might be wrong?

Answer: Without seeing the tree and how you’re caring for it, it’s really hard to tell. Usually, however, when a flowering and fruiting plant does neither, it’s caused by insufficient light. Citrus trees need full sunlight. If that’s not the cause, it might be rootbound and in need of repotting.

Dear Neil: We have mature Texas mountain laurel trees overhanging our deck. We are finding very small, black particles on the deck each morning, but I don’t know the source. They are very uniform in size and shape. We do see some of the caterpillars that bother mountain laurels, but nowhere near the number that these black particles would suggest. Do you have any ideas?

Answer: The caterpillars are from the Genista moth, and they feed voraciously on Texas mountain laurels. Since you see no other possible source, they’re going to be my guess. I would spray the plants with Bacillus thuringiensis whenever you see a repeat of these droppings. They’re up there somewhere.

Dear Neil: I’m trying to enlarge a rose garden in an area that now has turf. How can I kill the grass without endangering the roses? Can I cover them with trash bags and spray the grass with a glyphosate?

Answer: You might not even have to cover the rose plants. Have someone work with you. Have them hold a large piece of cardboard while you spray the grass with a pump sprayer (not hose-end) to apply a glyphosate-only herbicide. Just be certain your weedkiller contains no other active ingredient, and spray on a still day.

Dear Neil: Does this look like rose rosette? I have 16 mature roses, and five of them look like this.

Answer: Unfortunately, your photos weren’t in sharp focus. Symptoms of rose rosette: very large “bull” canes scattered through the plants initially; extremely thorny stems; buds that fail to open properly; eventually stunted plants that thin and die back. As soon as RRV is confirmed, plants should be dug and destroyed. I have many photos archived on my website (neilsperry.com).

Answer: For most of Texas St. Augustine is our most shade-tolerant grass, and it is grown only from sod. But be very careful. If an area gets less than 6 or 7 hours of direct sun during mid-day, St. Augustine may not survive. And there is no grass in Texas that is more shade-tolerant than St. Augustine. Tall fescue is equal to it in the Panhandle and other areas with cooler night temperatures, but when I’m asked this question, 99 percent of the time the best alternative to is to turn to a shade-tolerant groundcover instead.

Dear Neil: I read that lavender plants will repel mosquitoes. How do you feel about it, and how about the plant I see being sold for that purpose – the one with the “citronella plant” tags claiming it will rid our yards of them.

Answer: Lavender is really difficult to grow in Texas’ hot summer weather, so I’m not going to count on it. And the scented geranium that’s labeled as a mosquito repellent is, in my opinion, absolutely useless for that purpose. Pretty plant, and I enjoy growing it, but useless against mosquitoes. Our family keeps a spray can of DEET handy. It’s long-proven and recommended by America’s most respected university entomologists.

— Have a question for Neil? Mail it to him in care of this newspaper or e-mail him at mailbag@sperrygardens.com. Neil regrets that he cannot reply to questions individually.