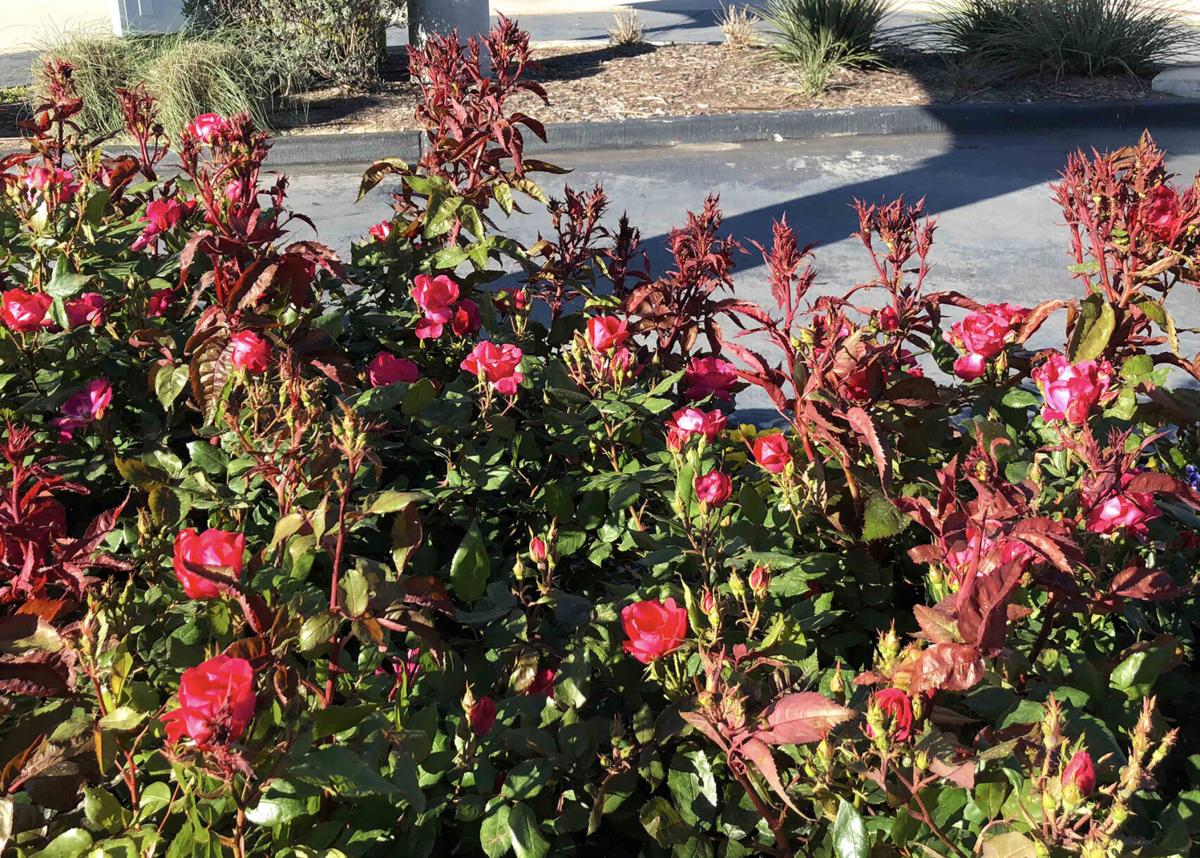 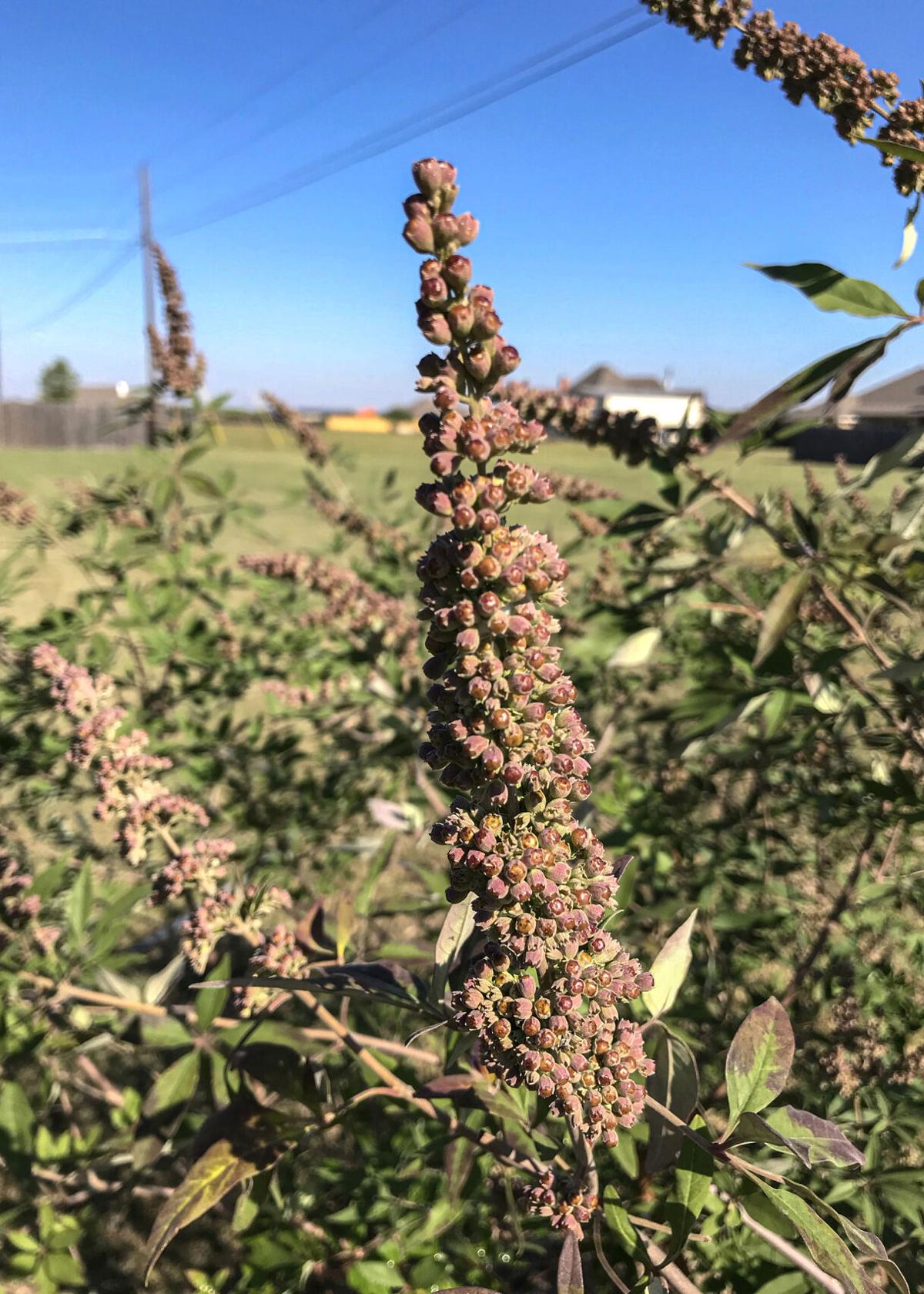 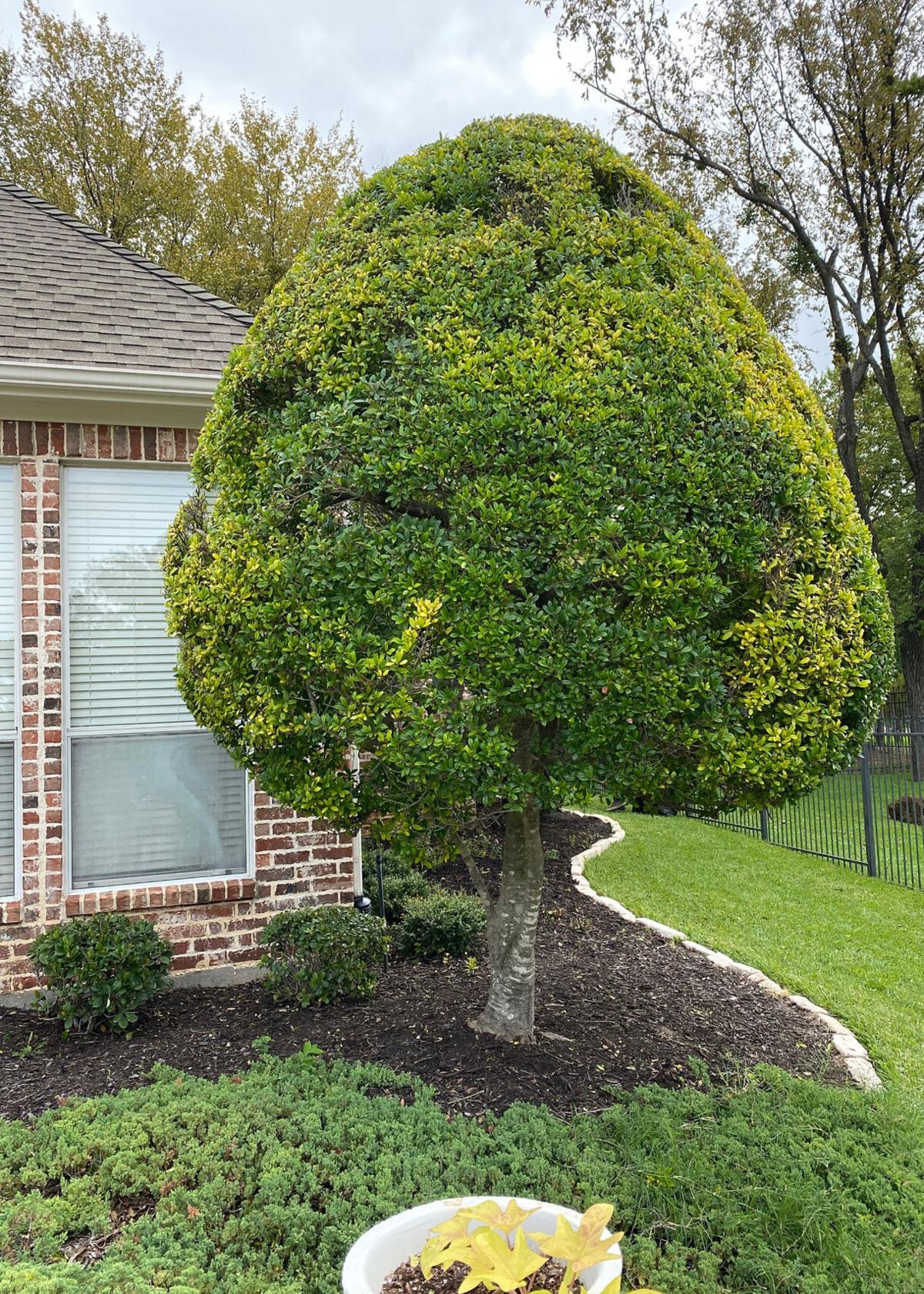 Dear Neil: I had several rose bushes that developed rose rosette virus just as you have described. I knew that I needed to take them out right away and I did that. Now I want to replace them. I thought about crape myrtles but they grow too tall, plus I would like something that is evergreen and that either blooms or has red berries. What would you suggest?

Answer: After dealing with rose rosette virus with gardeners for more than a decade, a few years ago I finally decided that dwarf crape myrtles were the best replacement plants. I specifically like the ones in the petite series. There are seven or eight of them such as petite plum, petite red embers, petite pinkie and others, and all grow to be about the same size as roses. While they are deciduous, they do bloom in the same colors and for the same duration as roses. They are available (or can be ordered for you) in late spring and early summer). If you want an evergreen of approximately the same height as roses that would have red berries in the winter, dwarf Burford holly would be your best bet.

Dear Neil: I live in a small Texas community. I have some trees that are very valuable to our landscape and I would like to hire a certified arborist as per your suggestions to care for them. How do I go about finding one?

Answer: That is a designation that is earned by passing difficult exams of the International Society of Arboriculture (ISA). If you go to their website, they have a tool built into it that will let you enter your ZIP Code and find those closest to your home. I will warn you that some of these individuals work for cities, universities and corporations and are not available for private consultation. In other cases, some Texas cities are so remote that a certified arborist may not be accessible. In those instances, your best source of reliable information is likely to be a veteran landscape contractor or local independent retail garden center owner. Your county Extension agent may also have good leads. There is also a great deal of good information from online websites, especially those from university forestry departments and Extension Service horticulture specialists.

Dear Neil: We purchased our home a little over a year ago. It had four established evergreen azaleas growing beneath mature live oak trees. Only one of the azaleas blooms, and it only has a few flowers. Do you think they eventually will produce more flowers? What can we do to help that happen?

Answer: Azaleas, like most flowering shrubs, need a fair amount of sunlight to bloom. While they prefer shade in the afternoon during the summertime, azaleas do their best if given morning sun all year long. It sounds like your plants are in too much shade. If they’ve been there for eight or 10 years or longer, they may just be worn out by the lack of light. Your photo failed to attach to your email, so I can’t really tell. You might find that other types of plants would serve you better in the shade of the live oaks. Other possibilities would include leatherleaf mahonias, aucubas (for leaf color) or oakleaf hydrangeas. I have many kinds of hollies. I grow them for their wide variety of leaf shapes and textures, also for the berries some of the varieties produce in the winter.

Dear Neil: We had four 30-gallon vitex trees planted by a nursery in May this year. They all had buds at planning time but most of them never bloomed, so I trimmed off the old, dead ones. It put on new bloom pods in August, but most of those never bloomed either (see photo). Is there anything we should do to make more blooms?

Answer: Vitex plants typically flower in late spring. In South Texas, they may have a second round of flowers in early fall. I think you may be confusing the fruit that forms quickly after the flowers fall with the buds. The plants will be in flower only for eight or 10 days and then you’ll have the fruit form along the stems. The best thing you can do to get maximum flowering would be to keep the plants watered well and fertilized with a high-nitrogen, lawn-type fertilizer in the spring and summer.

Dear Neil: We have a large ornamental shrub. It has pale colors in spots, and it’s getting holes in its canopy. Please see the attached photo. How should I address it?

Answer: I have zoomed in as best I can, and I believe this is a yaupon holly. It has apparently been trimmed tightly for a long period of time, as judged by the size of its trunk compared to the small diameter of its canopy. That can eventually run a plant out of steam. This appears to be iron deficiency, but that is highly unusual for your ponds. If there is any chance of relaxing the way you are pruning the top of it so that it can be allowed to grow a little more free-form, that probably would help the plant. You might look within the canopy to see if there is any evidence of decay in any of the branches, especially where they attach to the main trunk. Applying a nitrogen lawn fertilizer to it during the growing season will also help. I know of no insect or disease problems with yaupons.

— Have a question for Neil? Mail it to him in care of this newspaper or e-mail him at mailbag@sperrygardens.com. Neil regrets that he cannot reply to questions individually.