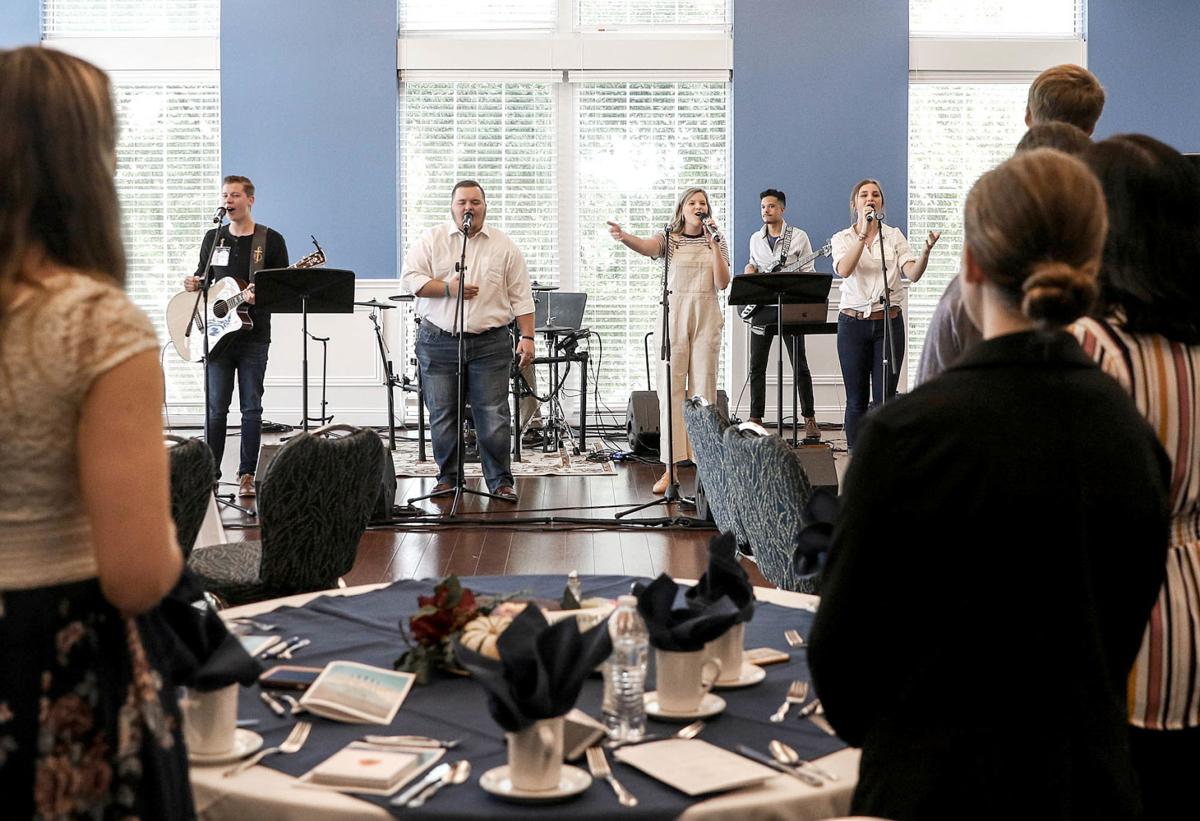 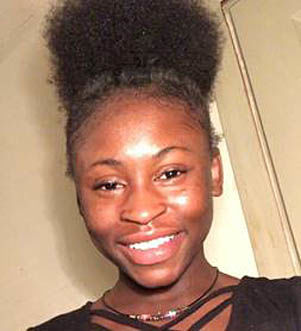 Editor's note: A previous version of this story included the wrong day for a performance by the Perkins Family during East Texas Baptist University's homecoming.

A LeTourneau University student is among 40 recipients of United Parcel Service Foundation scholarships.

Freshman mathematics and applied statistics major Ti’Erra Lee of Montgomery, Alabama, has been selected to receive the $3,000 scholarship provided by the Independent Colleges and Universities of Texas (ICUT) Foundation and its national partner, the Council of Independent Colleges, according to information released by LeTourneau University.

At the national level, the Council of Independent Colleges teams up with the UPS Foundation to distribute funding of the UPS Scholarship. Through the program this year, the ICUT Foundation awarded $120,000 in UPS Scholarships to 40 low-income students at private institutions across Texas.

ETBU gears up for homecoming

East Texas Baptist University will be having homecoming celebrations Friday and Saturday, and faculty, staff, students, alumni and friends of the university are invited to attend.

For the homecoming, the Perkins will perform Friday and be joined by various East Texas choirs to provide a free concert at 7 p.m. in Baker Chapel inside the Rogers Spiritual Life Center, according to a news release from university.

Attendees are also invited to the Tiger Family Carnival and Tailgate Saturday morning at the Grove on campus, where families can enjoy bounce houses, games and a free lunch. Afterward, the Tiger Walk is scheduled for 11:45 a.m. when fans gathered at The Grove will cheer the ETBU Tiger football team to victory as they head to Ornelas Stadium for the game.

The Tigers take on Howard Payne University at 2 p.m. The 2019 Homecoming Court is set to be announced during the halftime festivities at Ornelas Stadium.

For a full schedule and to register, go to www.etbu.edu/hc2019 .