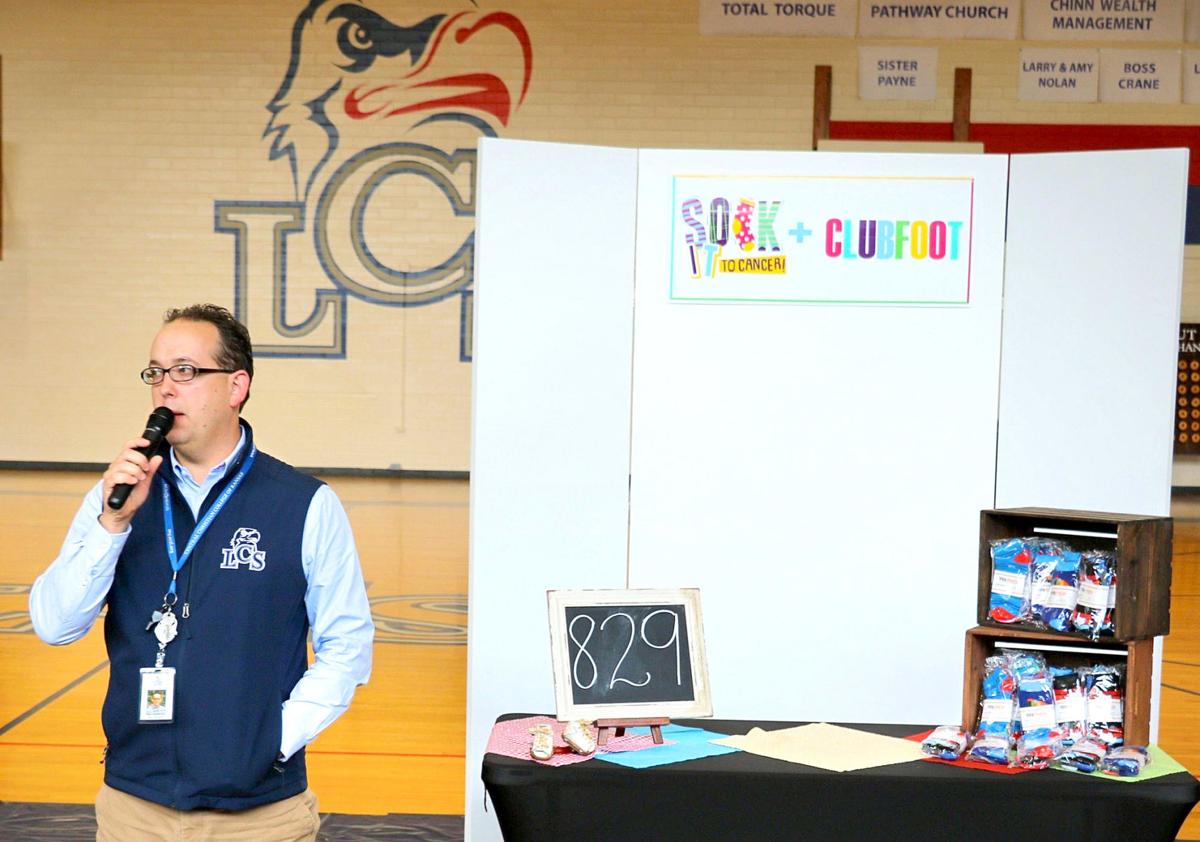 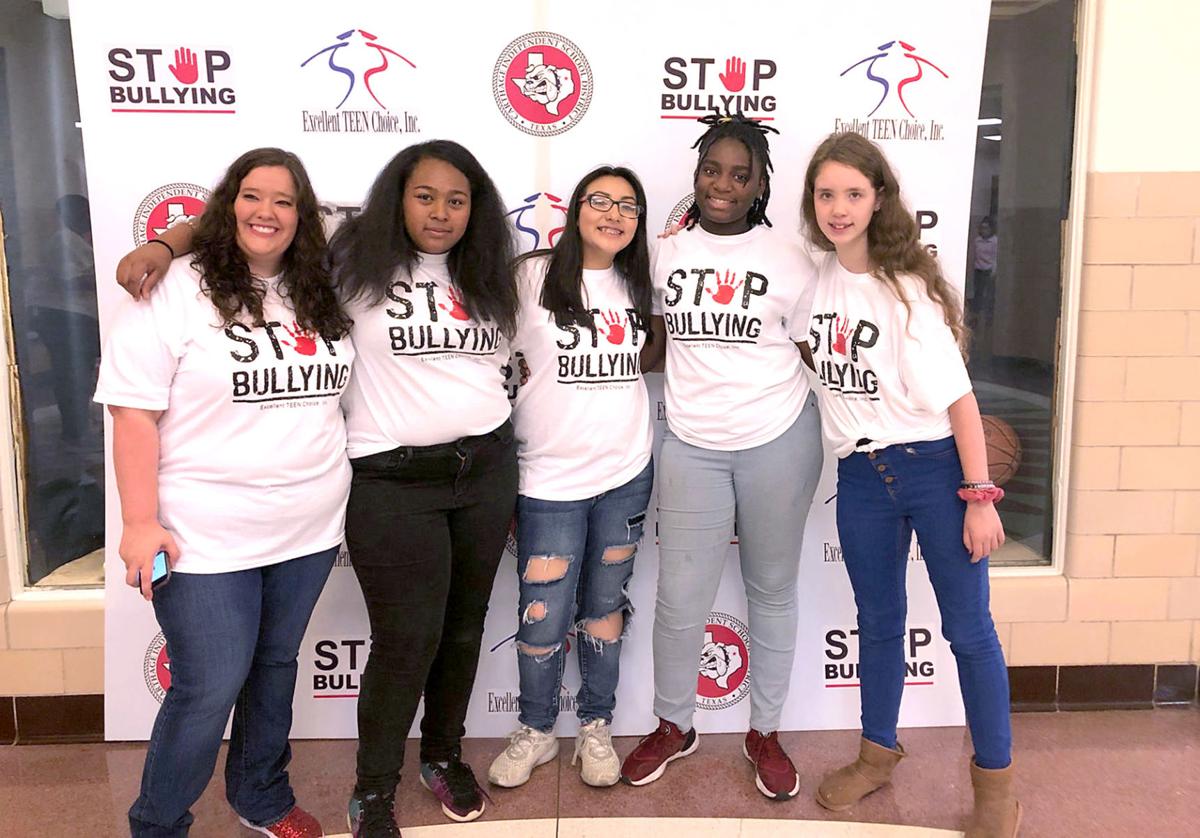 Carthage Jr. High students on Nov. 22 participated in an anti-bullying campaign sponsored by Excellent Teen Choice and the Community in Schools Program. 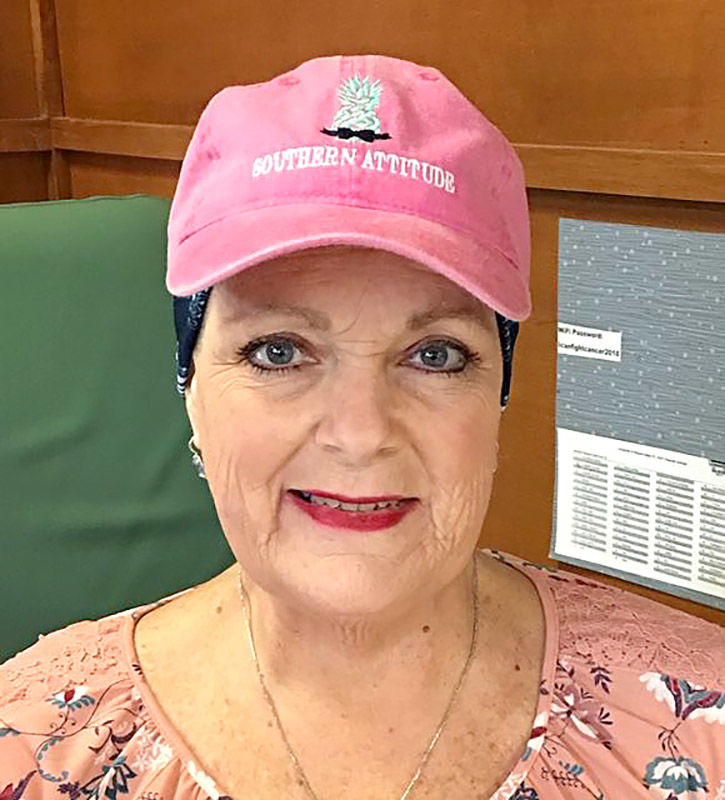 Carthage Jr. High students on Nov. 22 participated in an anti-bullying campaign sponsored by Excellent Teen Choice and the Community in Schools Program.

School administrator Ben Cammack prayed for Williams during the ceremony Thursday at the school, according to a written statement from the district.

Williams completed ovarian cancer treatment in the summer, but she later learned the cancer had returned.

She was unable to attend the celebration because she was having a procedure done that morning.

During the event, the school also celebrated selling 829 packages of socks for a fundraiser that will provide Bucker Children and Family Services with that many pairs of socks to use in its Christmas Market and in a program that provides students in need with backpacks filled with items.

Carthage Jr. High in November held an anti-bullying campaign sponsored by Excellent Teen Choice and the Community in Schools Program.

“It’s almost 2020, and we still got to deal with bullying,” said eighth grader Marianna Faris. “I mean people are dying every day from suicide because of bullying. You all might think it’s funny to make fun of other people but it’s not. Everyone is different, but you all make fun of them because they’re not the same as you.”