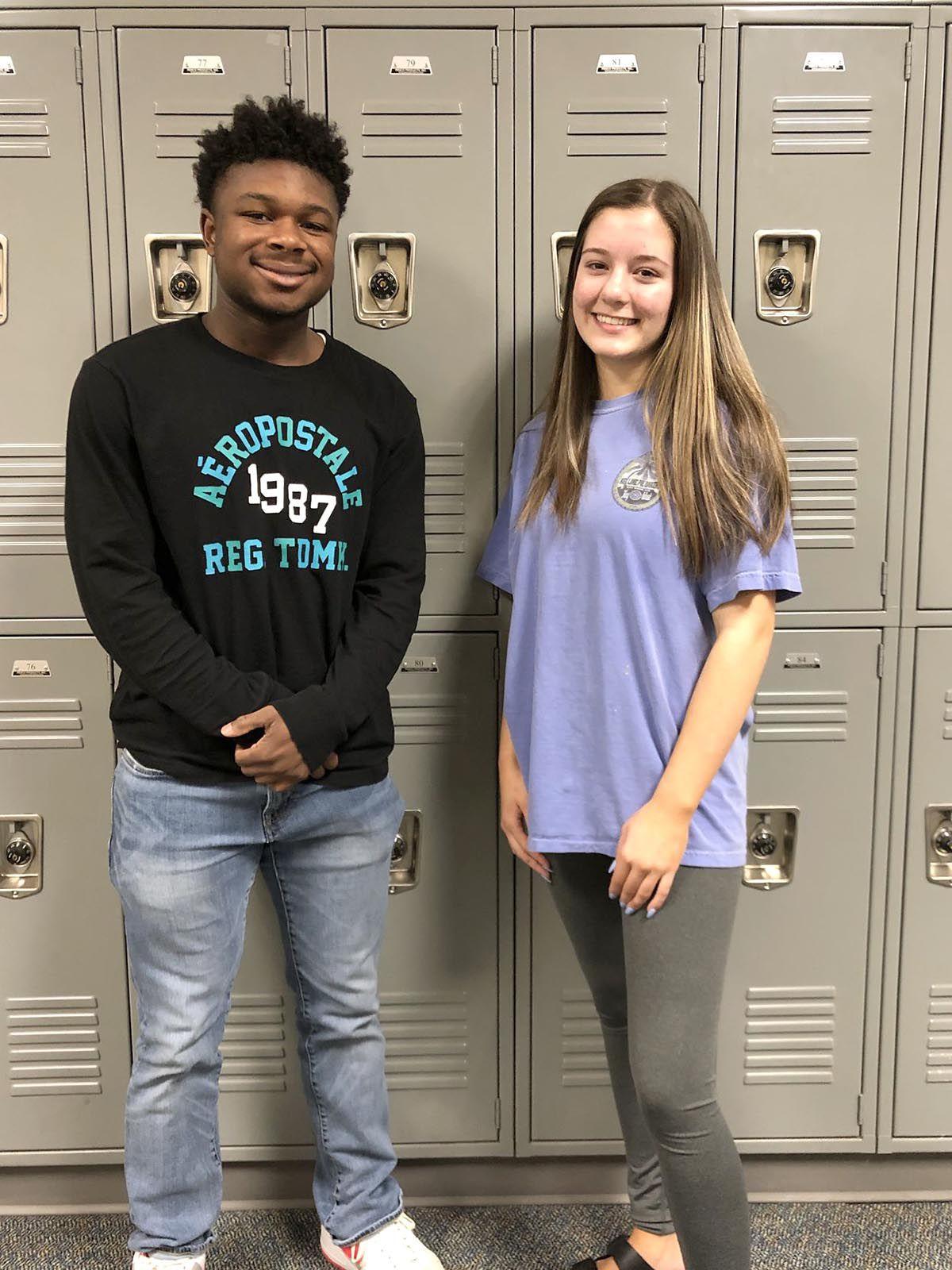 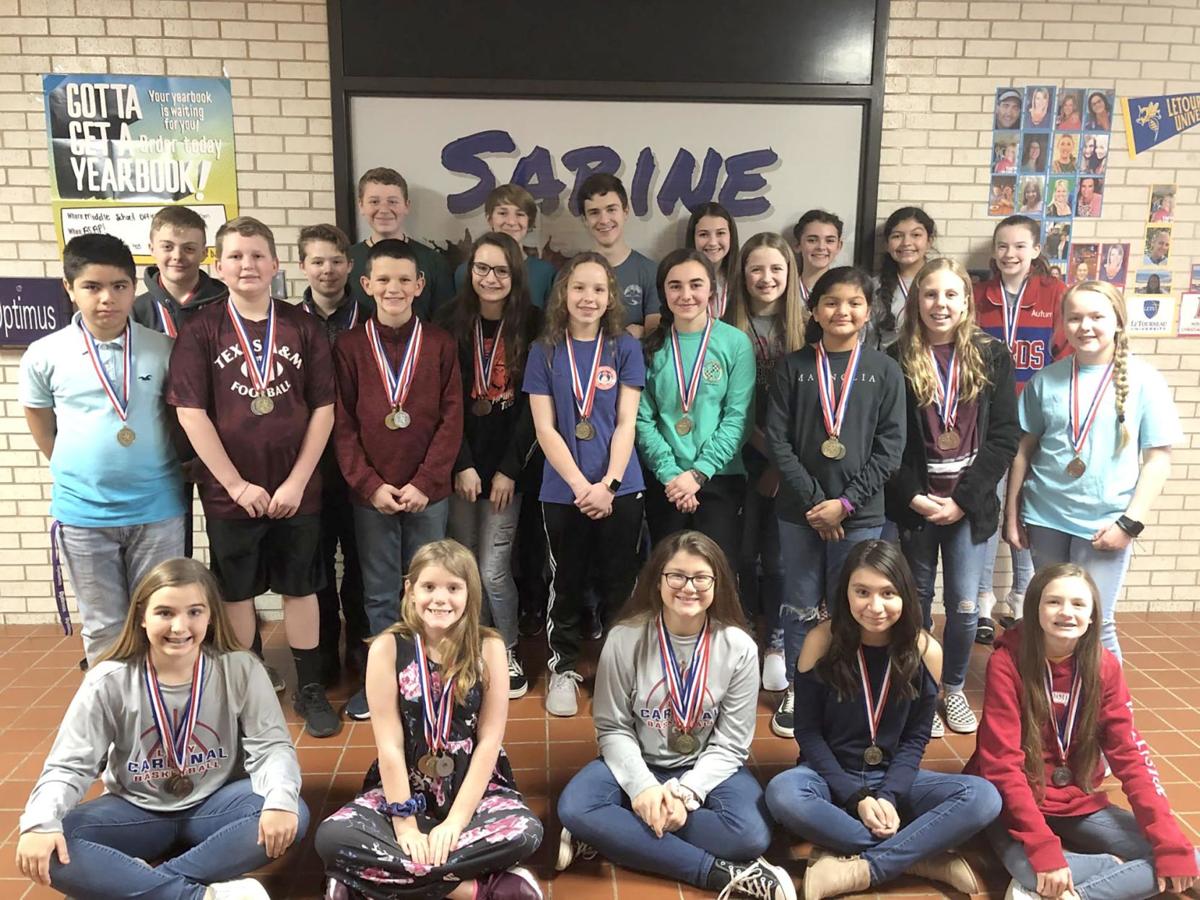 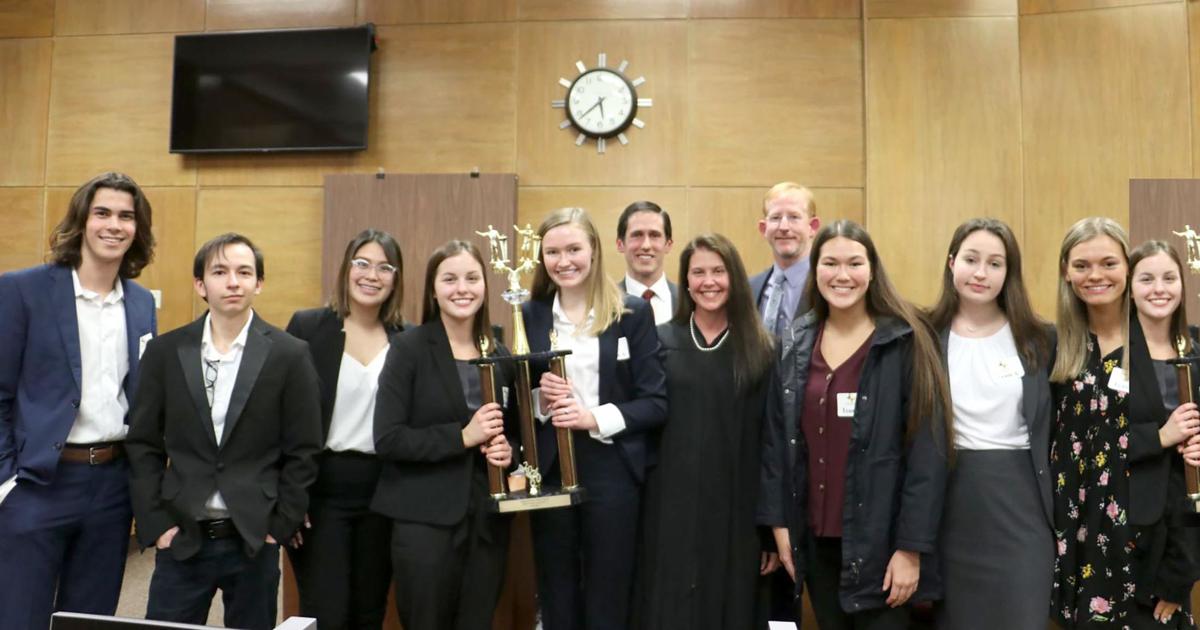 The Pine Tree High School mock trial team will compete at the state competition in Dallas in April after winning its regional competition. 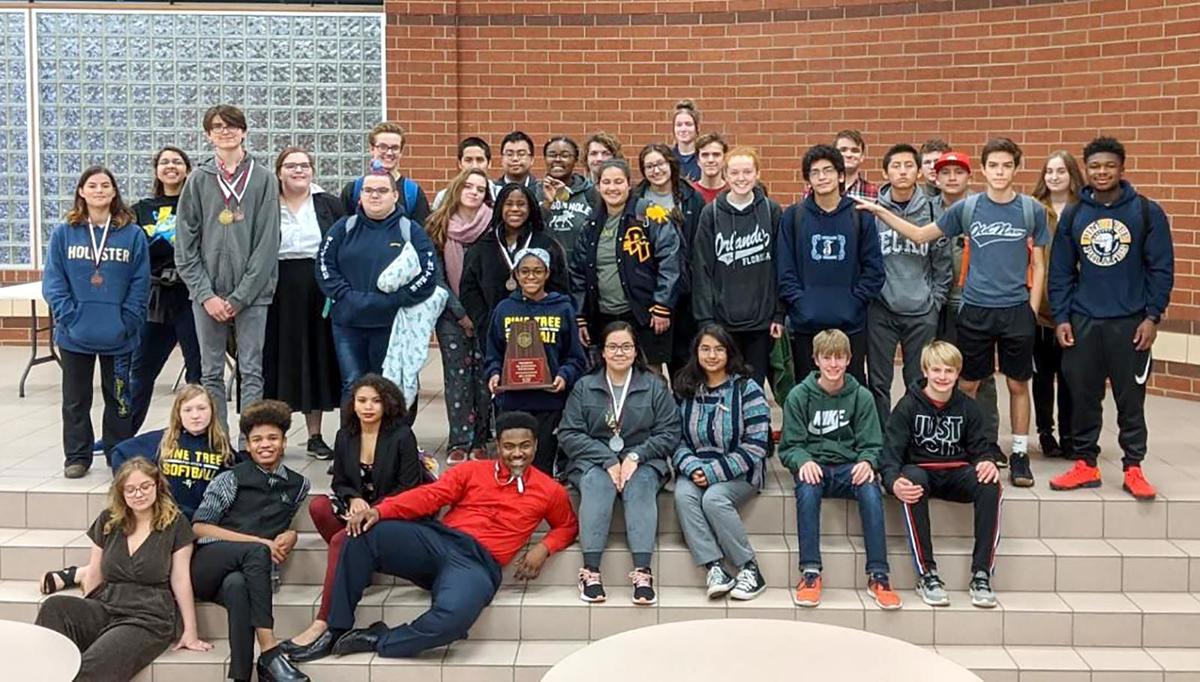 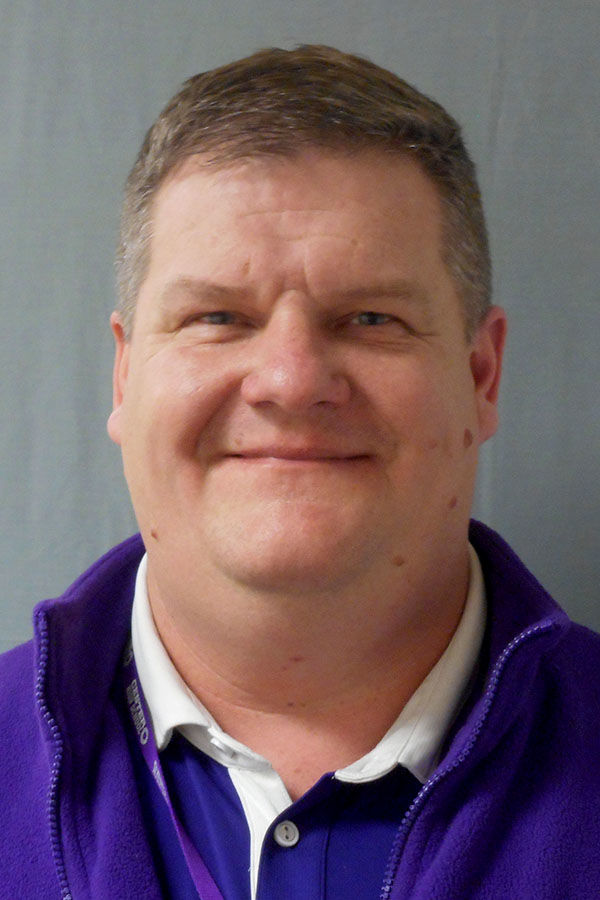 Phase one of the contest was submitted research papers. Phase two is a speech based on the essays. The scores will be combined.

Four students advanced and each will receive a cash prize. The first place winner also will deliver their speech at Eastman’s Black History Community Event on Feb. 29.

The Pine Tree High School mock trial team will compete at the state competition in Dallas in April after winning its regional competition.

A total of 33 schools competed and Pine Tree earned 278 points.

Results for Pine Tree are below.

Marshall High School has a new principal who started Monday.

Gregory, who has worked in public education as a teacher, coach and administrator since 1997, was named MHS principal in early December.

A native of Temperance, Michigan, Gregory earned his bachelor of science and secondary teaching certification at Eastern Michigan University in 1997. He received a master’s degree in educational administration from Lamar University in Beaumont in 2011 and is working on his superintendent certification, also from Lamar.

Competitors are scored are based on preparation of the song and displaying appropriate vocal tone, technique and musicianship. Students who receive a one earn a medal.

The following students received a superior rating in solo competition:

The following students received a superior rating in ensemble competition: