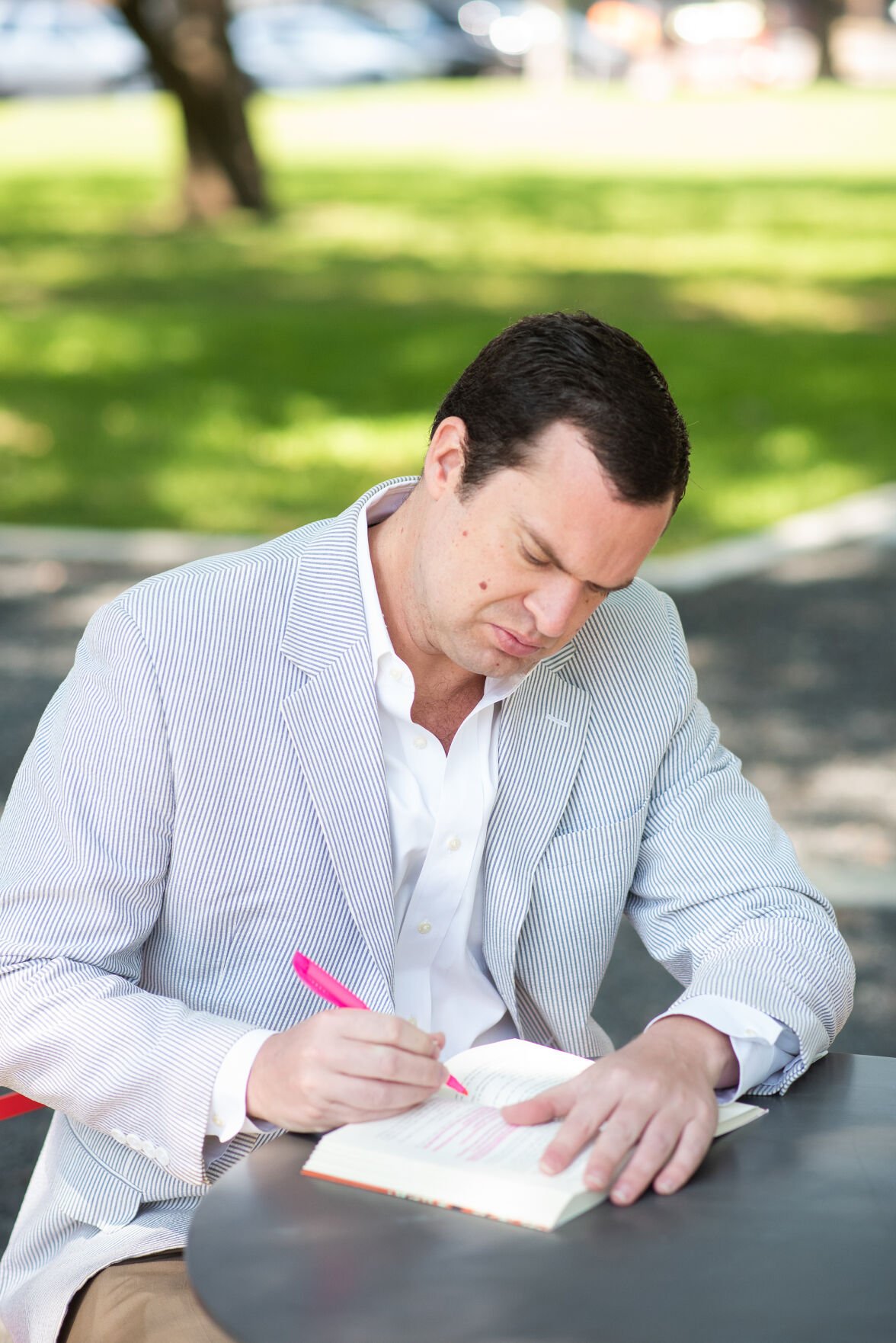 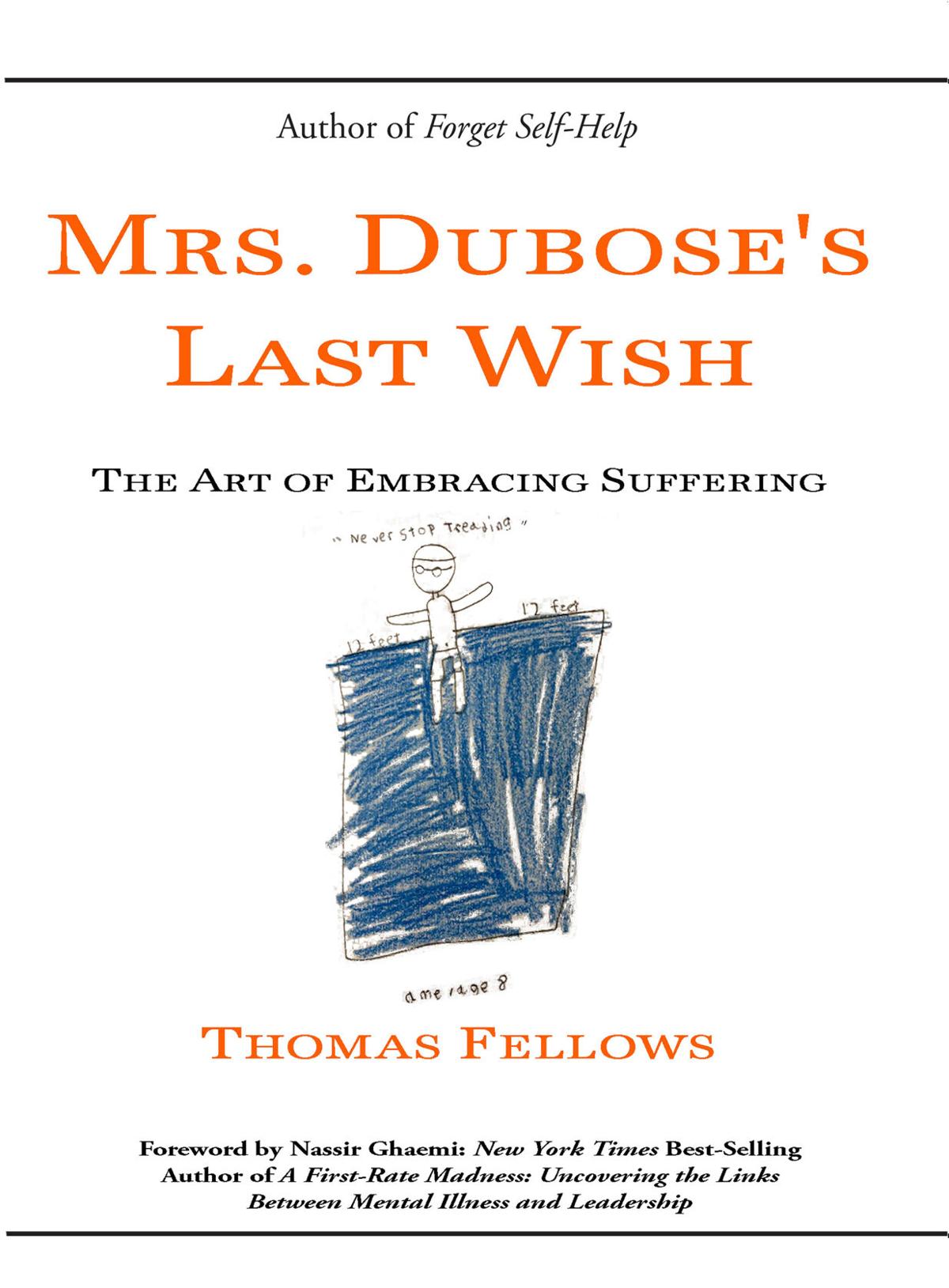 Thomas Fellows’ latest book, “Mrs. Dubose’s Last Wish: The Art of Embracing Suffering,” was inspired by a character in “To Kill a Mockingbird.”

The book was published in June, and the Houston-based author has traveled around Texas promoting his work, including stops in Tyler, Victoria, San Angelo, Laredo, Waco and Amarillo.

In the book, Fellows examines the art of suffering and how human beings need to suffer to develop empathy and a deeper understanding of each other’s lives. He said the timing was right for its release.

“With the way COVID is happening, I figured it would be good for readers who are dealing with suffering,” he said.

As for Mrs. Dubose in “To Kill a Mockingbird, Fellows said, “She was basically a cranky old lady who suffers on purpose to rid herself of a morphine addiction. But Atticus calls her the bravest woman that ever lived.”

In the introduction of his book, Fellows writes: “The main thesis of this book, I suppose, is that while 99% of the world tries to avoid suffering, the most successful people and people that will be remembered for generations to come, not only choose to suffer, but embrace it fully, often asking for more. Suffering is not for the faint of heart, but neither is anything that leads to something truly meaningful.”

“He’s written several best-selling books, including ‘The Road to Character.’ He talks about how recovering from suffering is different from recovering from a disease. You don’t come out healed, you come out different,” he said. “His words really helped me out during my stint of unemployment of about 12 months.”

“But I want to make it accessible to all religions, as well,” he said. “That’s why I include a beautiful quote from the Koran and a quote from a Hindu philosopher and from Buddha.”

Throughout the book, Fellows uses classic literature, history, popular music, movies and the Bible to make his points.

He also mentions one of his mentors.

“In life, it’s not about the destination, it’s about the journey,” Fellows said. “Bill McDermott, who is the CEO of ServiceNow (software company in California), has mentored me the last six years and he has really encouraged me to focus on the journey instead of the destination.”

“Mrs. Dubose’s Last Wish” is available at Barnes & Noble and Amazon. Fellows said 100% of the profits from the book will go to suicide awareness.