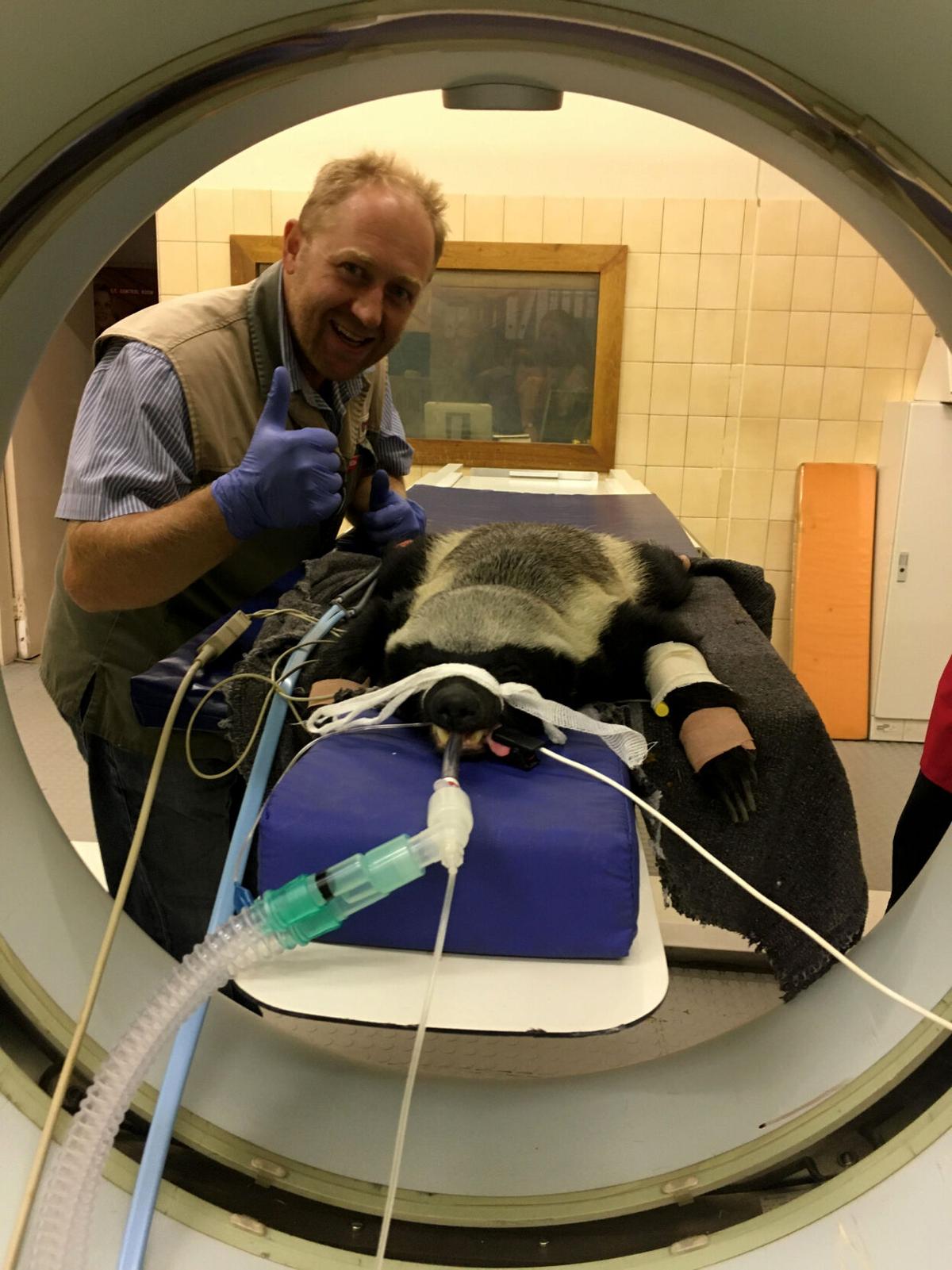 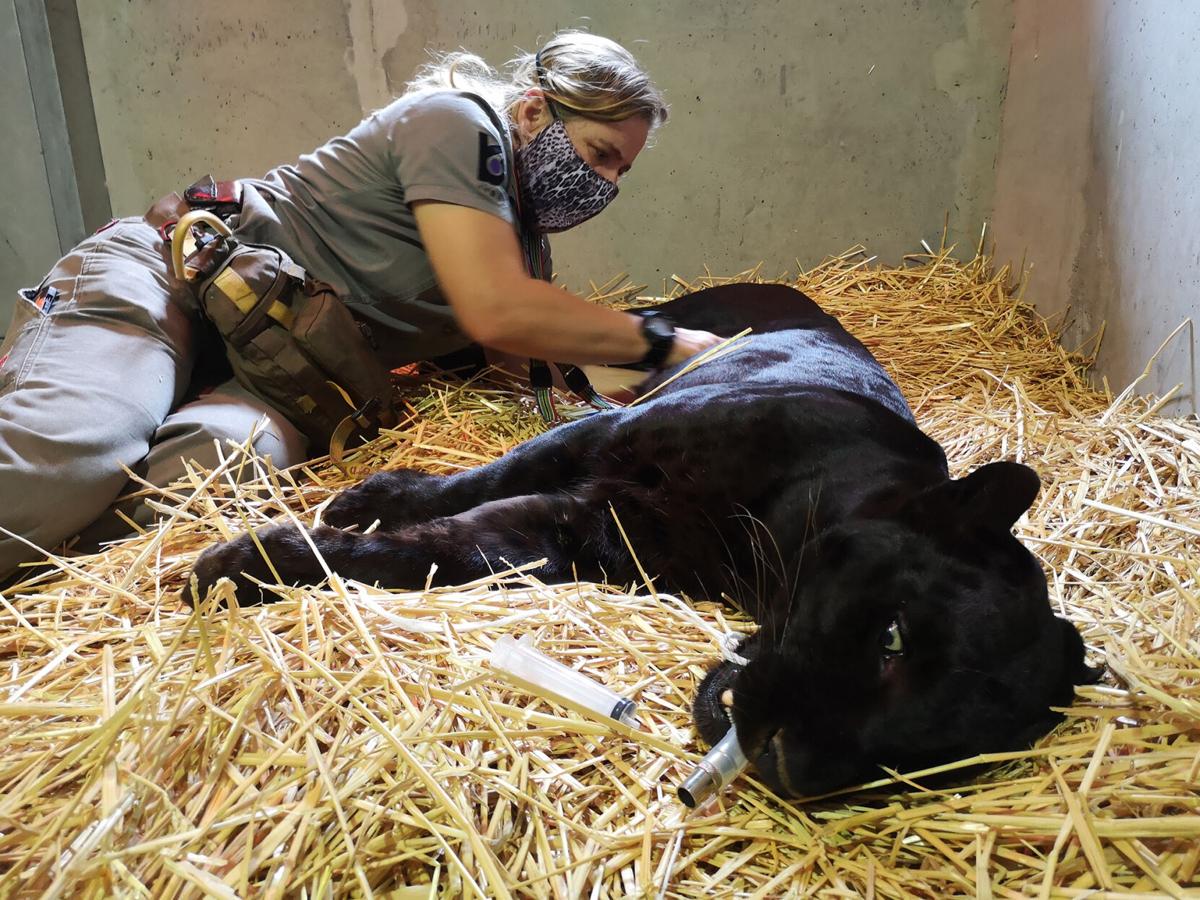 A tiger with a tummy ache, an anaconda refusing to eat, a gorilla with a stuffy nose — these aren’t animals you would find when you take your dog to the veterinarian. But at one clinic in South Africa, the patients are often wild.

“We house all animals, from a tiny black-footed cat to a tall giraffe,” said Jacques O’Dell of Onderstepoort Wildlife Sanctuary Clinic. “We would, however, not be able to house a large African elephant. However, an elephant calf would be possible.”

Onderstepoort is part of the Veterinary Academic Hospital of the University of Pretoria. Its facilities were recently upgraded to include state-of-the-art housing for large animals. Such facilities have made it possible for patients such as Makokou, a gorilla from the Johannesburg Zoo with sinus problems, to spend a few nights under supervised care.

“We take great interest in all of our patients, but certainly the rare and endangered species are a favorite,” said O’Dell, who is head of the wildlife clinical section. “Some recent interesting patients have included a honey badger, ground hornbills and a litter of baby cheetahs.”

Another interesting visitor was the South American green anaconda that was more than 16 feet long. “She needed antibiotics for a bacterial infection, which caused her to lose weight.” As the snake returned to good health, the clinic staff was especially careful because a muscular anaconda could easily crush a human.

There was also a white tiger, admitted after a large piece of bone pierced its colon, or large intestine. The tiger, as with other big, fierce animals, needed to be shot with a dart containing drugs to calm it before the staff could safely treat it.

Handling wild animal patients doesn’t always go smoothly. O’Dell said he was recently chased in an enclosure by an angry honey badger and had to cling to the side of the railing.

Before the facility, wildlife was mostly treated on-site, at zoos, farms or reserves.

“We still treat animals in their familiar environments, but sometimes the animals need special care in the wildlife hospital,” he said.

And that care has continued despite the coronavirus pandemic.

“Sick and injured wildlife remain a priority, and we are committed to help them regardless of covid-19 challenges,” O’Dell said. “There have been a few cases of covid in wild animals, mostly in tigers and puma. However, it is quite rare to find covid in the wild. We do, however, take the necessary precautions to prevent spread to the patients.”

But the clinic isn’t just about treating serious illness or injury. The staff also aims to prevent problems.

“Just like kids need to drink their milk, eat their veggies and take their vitamins — wild animals need to get the correct food, and without this, can suffer from a range of nutritional problems, especially those in captivity,” O’Dell said. “They might even need to visit us to get their multivitamins.”