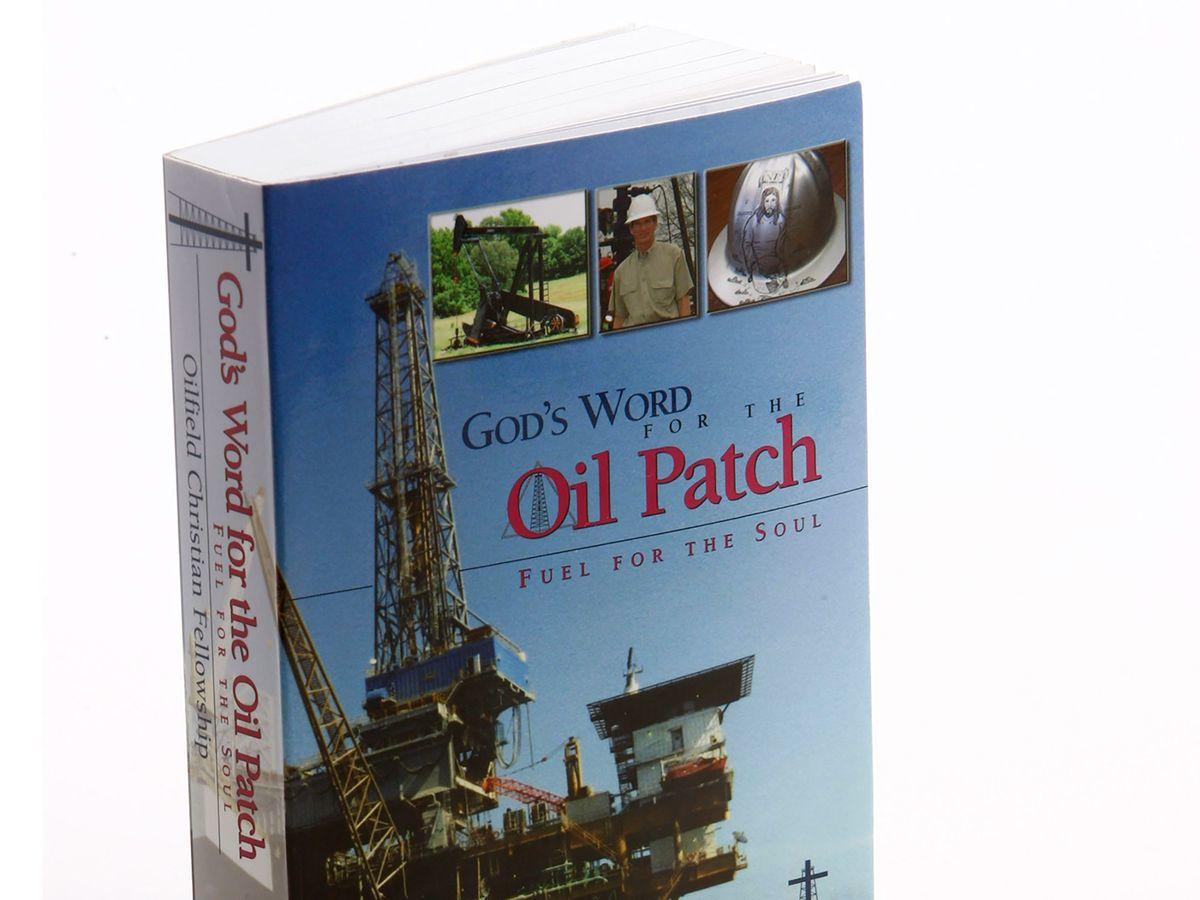 The Oilfield Christian Fellowship distributes Bibles to workers in the oil and natural gas business. 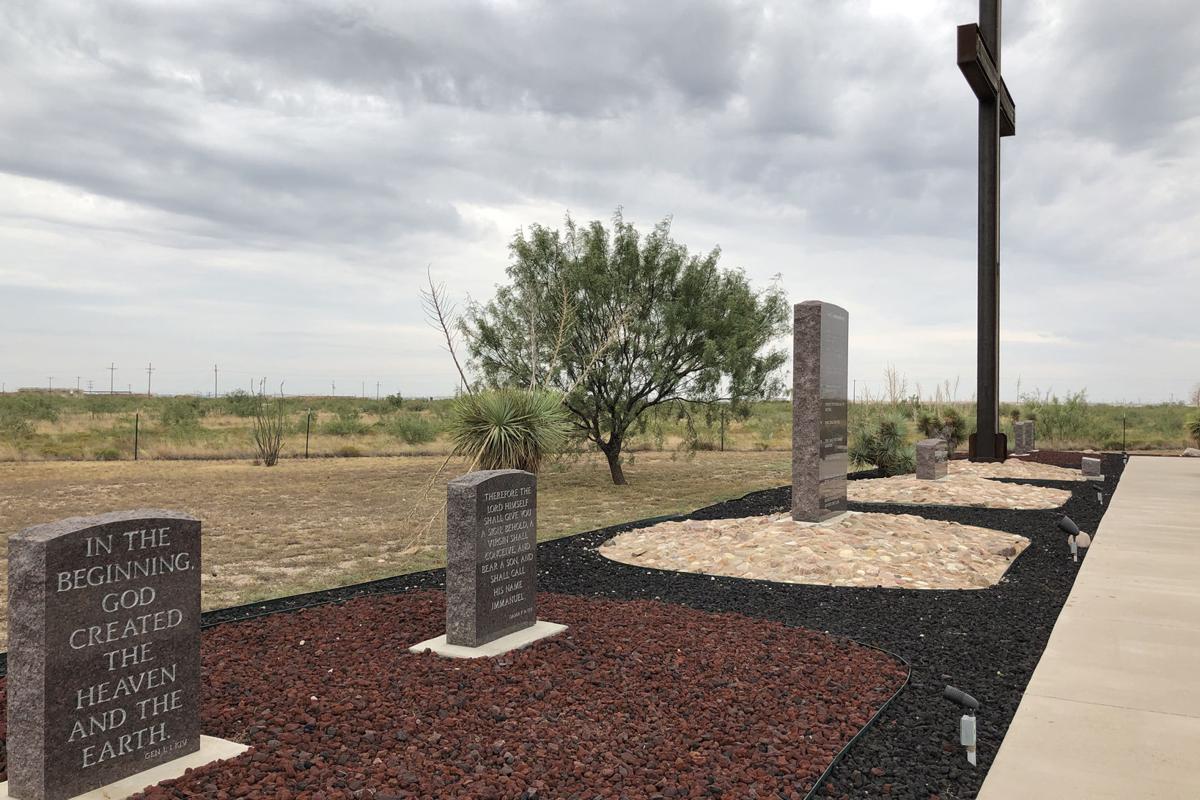 Callon Petroleum provides electricity to illuminate a cross near the highway between Midland and Odessa. (David Wethe/Bloomberg)

The Oilfield Christian Fellowship distributes Bibles to workers in the oil and natural gas business.

Callon Petroleum provides electricity to illuminate a cross near the highway between Midland and Odessa. (David Wethe/Bloomberg)

The slowdown in U.S. oil production growth is rippling through all aspects of life in West Texas — even religion.

Demand for a custom Bible aimed at oil workers is declining in the Permian Basin, the world’s biggest shale patch. It’s yet another effect of the downturn in the region, which has led to a reduction in jobs, rig counts, hotel proceeds and home sales.

Last year, the Oilfield Christian Fellowship shipped about 16,000 Bibles across its 11 chapters in the U.S., Canada and Venezuela. That’s down about a third from its normal annual volume, mainly due to a drop in North American working rigs, according to Mike Chaffin, the non-profit group’s head of bible supply.

Religious groups have focused on getting their message to so-called man camps that sprouted as makeshift housing for oil workers across the Permian. About 40% of the Oilfield Christian Fellowship’s bibles — titled “God’s Word for the Oil Patch: Fuel for the Soul” go to the region, versus 25% just a couple years ago.

Nowhere else in America do oil and religion intertwine more than in West Texas, the heart of the Permian. At one desolate spot along the highway between Midland and Odessa sits a 30-foot cross bathed in bright light.

Next to it, the Ten Commandments are etched into a stone tablet and a plaque thanks Callon Petroleum Co. for providing electricity from its nearby oil fields to illuminate the structure.

The Permian chapter of Oilfield Christian Fellowship hosts a monthly lunch-hour devotion session at a facility in a 250-acre swath of land not far from Callon Petroleum’s oil wells. The site’s entrance is marked by a tall cross fashioned from leftover oilfield pipe. The meetings are part of its effort to reach isolated field hands.

“Oilfield workers are disconnected from their families,” said Hollas Hoffman, who was one of the first to organize an effort to minister to field hands in Texas. “When they get off work, they either go to bed or they go to a bar. That’s the general rule.”

His outreach program, which was endorsed by the Baptist General Convention of Texas as chaplains to oil fields, started just as the shale boom was beginning to ramp up last decade.

For the chief executive officer of WPX Energy Inc. — which has a market capitalization of $5.6 billion and operates in the Permian — the region’s connection to the divine is clear.

“I want to drive this point home: God’s hand has been very very evident with everything we’ve been able to accomplish,” Rick Muncrief said at a prayer event in May organized by the Oilfield Christian Fellowship. The “good Lord has smiled on us several times,” he said.

While the downturn in the Permian may hamper plans to minister to far-flung field hands, some expect the slowdown to boost church attendance.

West Texas is estimated to have about 500 churches — ranging in size from 50 worshipers to more than 1,000 per service. Some are bursting at the seams, such as Midland’s Stonegate Fellowship, which bought a popular bar in Odessa and turned that into its second place of worship.

“A lot of times, when oil is booming and people are making a lot of money, God is the last thing on their mind,” said Jason Hatch, a pastor at Redeemer Church in Midland. “Then when oil takes a plummet, and it actually changes people’s lives, it makes them think about deeper, long-term things other than a new Ford F-150.”