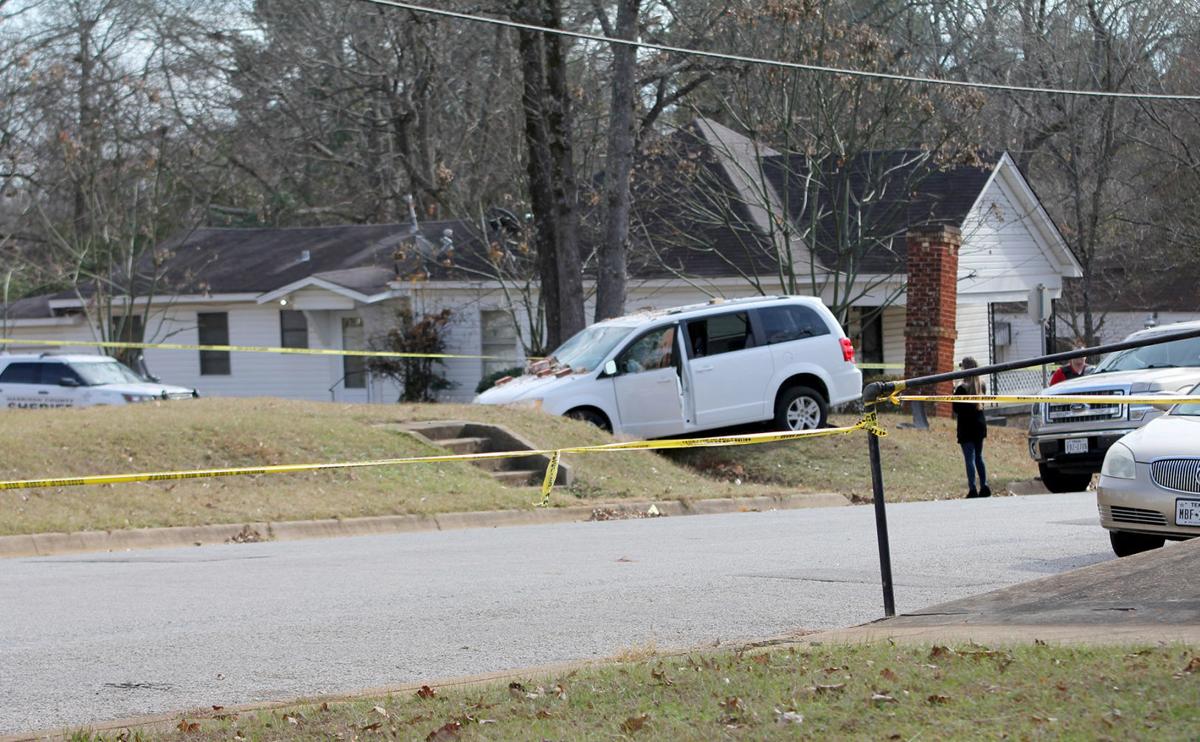 An officer-involved shooting occurred Thursday when officers attempted to serve a search warrant in the 600 block of South Allen Street in Marshall. 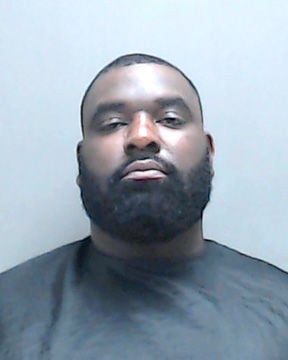 MARSHALL — The Texas Rangers are investigating an officer-involved shooting after a man was fatally shot in the 600 block of South Allen Street in Marshall when officers attempted to execute a search warrant Thursday morning.

Webb said officers were there to search the house.

“That was the whole reason why we were there,” he said.

He said Williams was the person of interest to whom they planned to speak, but that Williams attempted to leave.

“He was fleeing the scene,” Webb said. “He was trying to run over the deputy.”

Marshall Police Department responded to assist with securing the area.

Texas Department of Public Safety spokeswoman Sgt. Jean Dark said the Texas Rangers, a division of the DPS, responded to a request by Harrison County Sheriff Tom McCool to conduct the investigation.

“This is an ongoing investigation, and no further information is available,” Dark said.

“It’s a situation that’s being investigated, obviously as an officer-involved shooting, and we can’t give a whole lot,” he said.

No other injuries were reported, including officers.