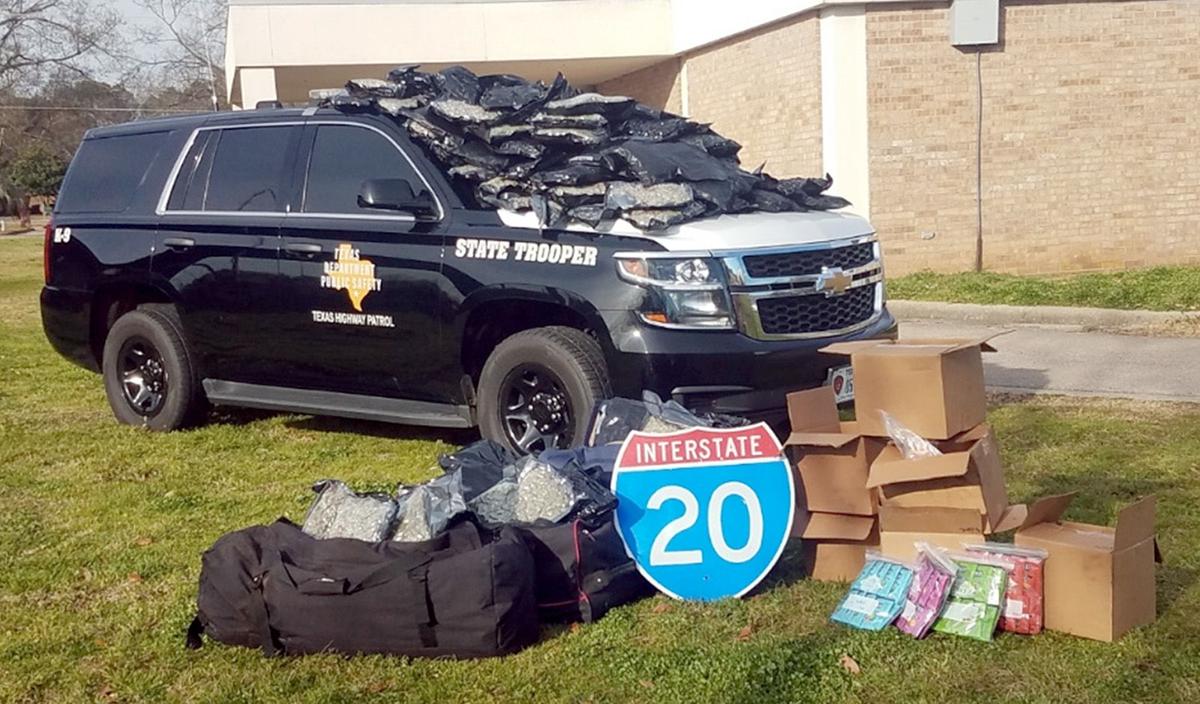 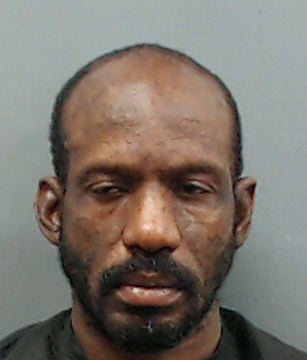 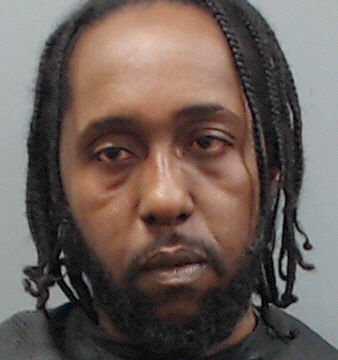 State troopers confiscated about 200 pounds of marijuana and more than 80 pounds in marijuana edibles during a traffic stop in Interstate 20 in Gregg County on Sunday.

The contraband has a minimum street value of $1.5 million, according to authorities.

Texas Department of Public Safety Trooper Jacob Muehlstein initiated a traffic stop of the suspects’ work truck for speeding and following too closely behind other vehicles on I-20 near the 585 mile marker, according to DPS. During the stop, the men appeared nervous and had suspicious stories about their travel plans, and Muehlstein said he noticed suspicious tooling that held down bolts to the truck’s fuel tank.

Troopers later found the marijuana and edible marijuana candies inside a compartment that was built within an auxiliary fuel tank mounted in the bed of the truck, according to DPS.

Wynter and Williams remained in jail Monday on charges of possession of between 50 pounds and 2,000 pounds of marijuana and possession of up to 400 grams of a controlled substance.