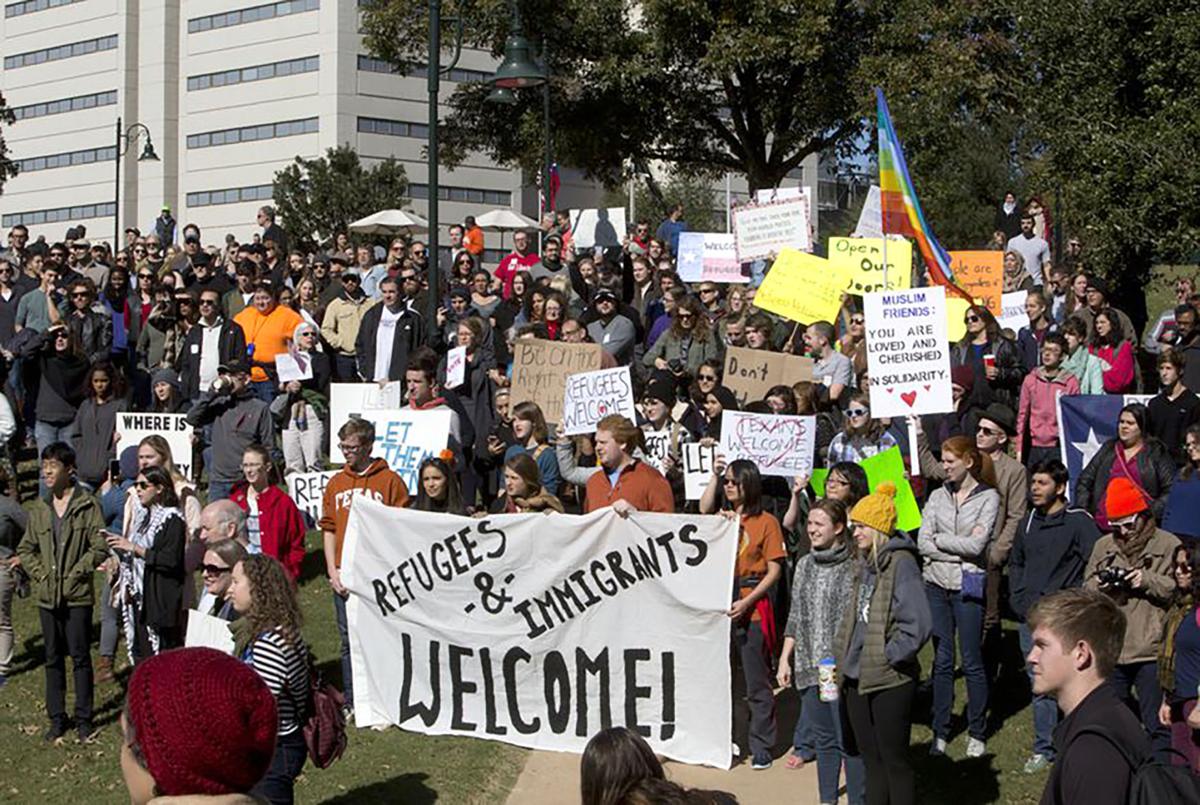 Protestors in Austin gather in opposition to Gov. Greg Abbott’s decision not to accept any refugees from Syria. 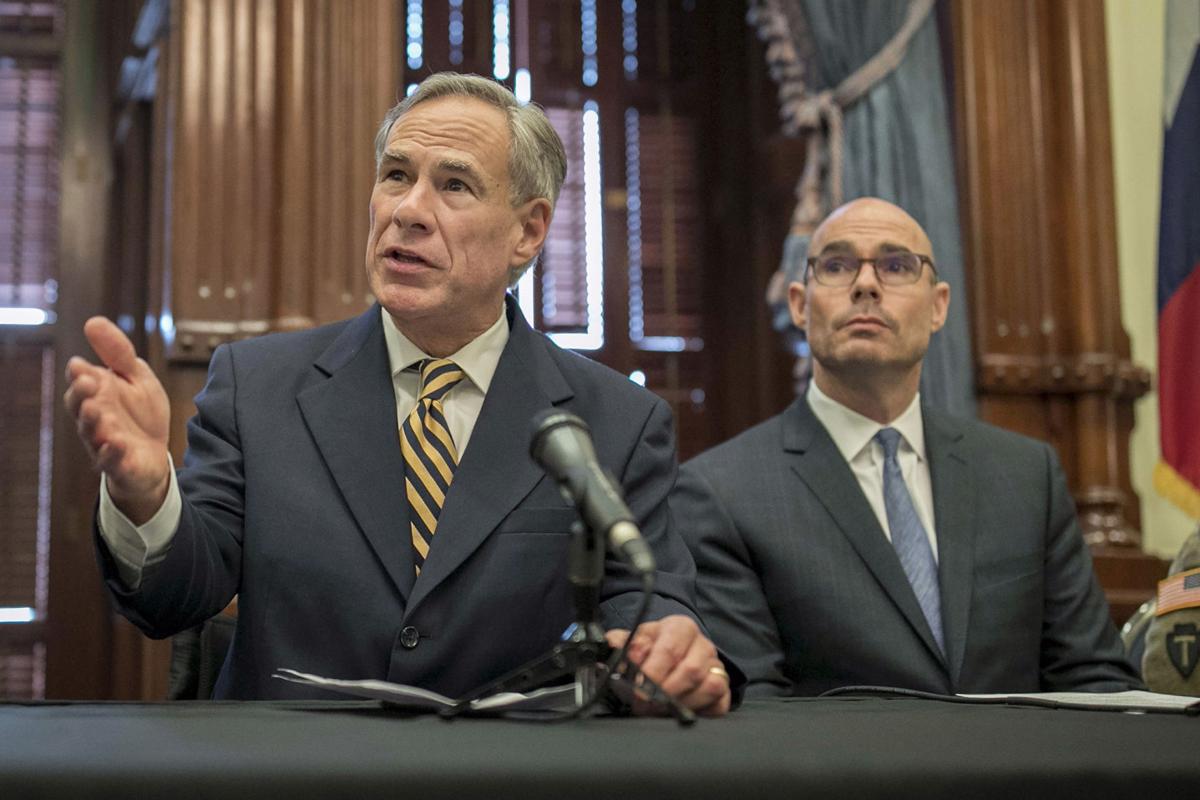 Protestors in Austin gather in opposition to Gov. Greg Abbott’s decision not to accept any refugees from Syria.

In a joint statement by the Texas Catholic Conference of Bishops, which includes leaders from Texas’ 15 dioceses, the group called the decision “discouraging and disheartening.”

“While the Texas Catholic Conference of Bishops respects the governor, this decision is simply misguided,” the group wrote. “It denies people who are fleeing persecution, including religious persecution, from being able to bring their gifts and talents to our state and contribute to the general common good of all Texans.”

“As Catholics, an essential aspect of our faith is to welcome the stranger and care for the alien,” the statement said.

In response to the bishops’ statement, Abbott spokesperson John Wittman said the governor’s decision won’t deny anyone access to this country.

“No one seeking refugee status in the United States will be denied that status because of the Texas decision,” he stated in an email. “Importantly, the decision by Texas will not prevent any refugee from coming to America. Equally important, the Texas decision doesn’t stop refugees from moving to Texas after initially settling in another state.”

Some Texas bishops also added individual statements that stressed that Abbott’s decision was counter to their values.

“Having just celebrated Christmas, we are mindful that the Holy Family were refugees. As Christians, a cornerstone of our faith is to welcome and care for the stranger, which has made our country great,” said Rev. Joe S. Vásquez, bishop of the Diocese of Austin in a statement. “I ask that we all commit ourselves even more ardently to work with people of good will, including our federal, state and local governments, in helping refugees integrate into our communities. I offer my prayers for refugees who will suffer from this decision.”

Bishop Daniel Flores of the Diocese of Browsnville urged Abbott to change his mind.

“They flee violence & persecution, and seek a chance to live, work & contribute in peace. The Governor should reconsider,” Flores wrote in a tweet.

Abbott explained last week that his decision was based, in part, on Texas’ need to focus attention on those already in the state in need of assistance.

“At this time, the state and nonprofit organizations have a responsibility to dedicate available resources to those who are already here, including refugees, migrants, and the homeless—indeed, all Texans,” he wrote to Secretary of State Mike Pompeo on Friday.

In September, the Trump administration issued an executive order that requires the country’s refugee resettlement agencies to obtain written consent from states and local entities before they can resettle refugees in those areas. Abbott was the first governor to decline. Governors have until Jan. 21 to decide whether they will participate in the refugee program. About 40 governors have so far committed to allowing refugees into their states, including Republicans.

It’s not the first time Abbott has disagreed with the religious groups over state policy. He was criticized in 2014 when, as attorney general, he filed a lawsuit to stop the Obama administration’s Deferred Action for Parents of Americans and Lawful Permanent Residents, or DAPA.

In 2015, the Tribune reported that Abbott attends the University Catholic Center in Austin.