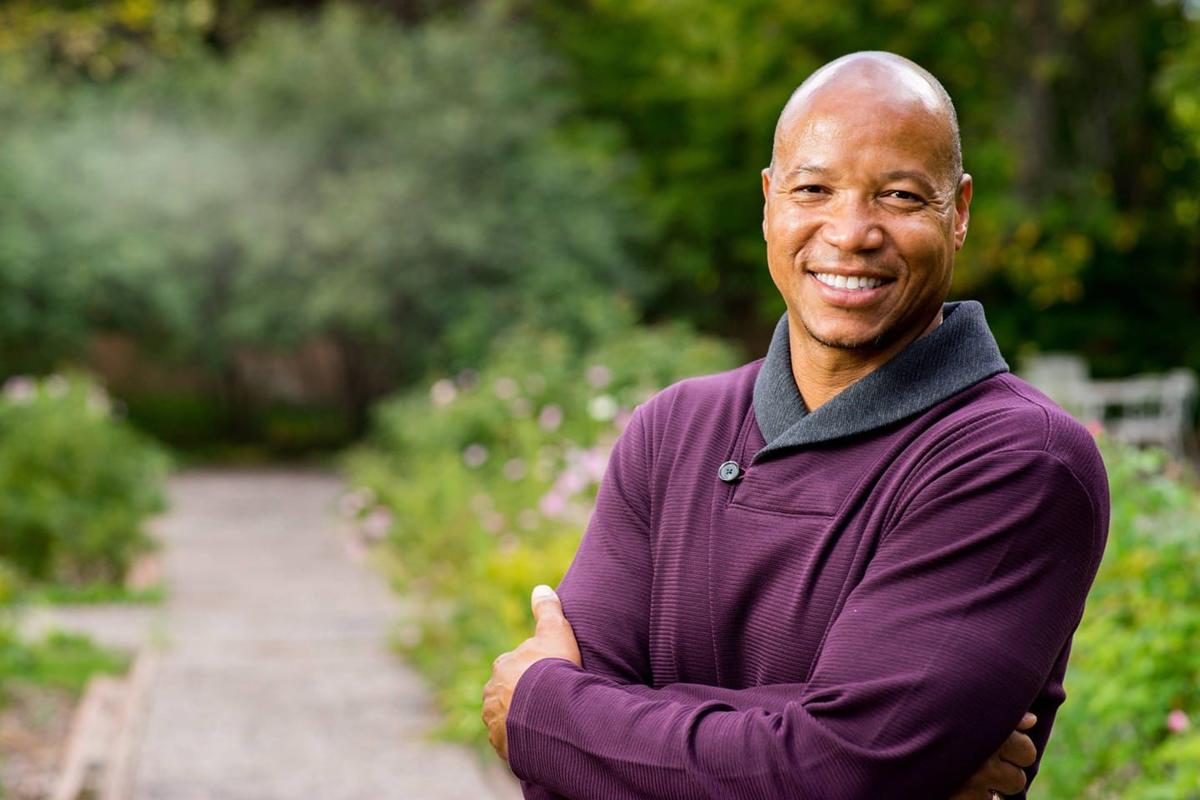 The Rev. Steve Miller says that if the church leads the way to both listen to stories of racism and address it with Christian love, the nation can be changed. 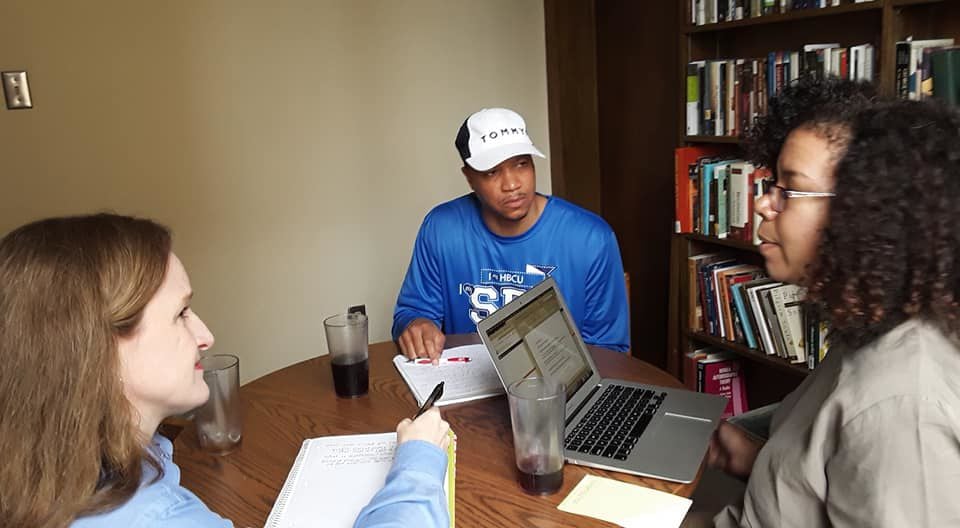 Listening is key, Miller says, and his work involves doing just that, and sharing what he hears. 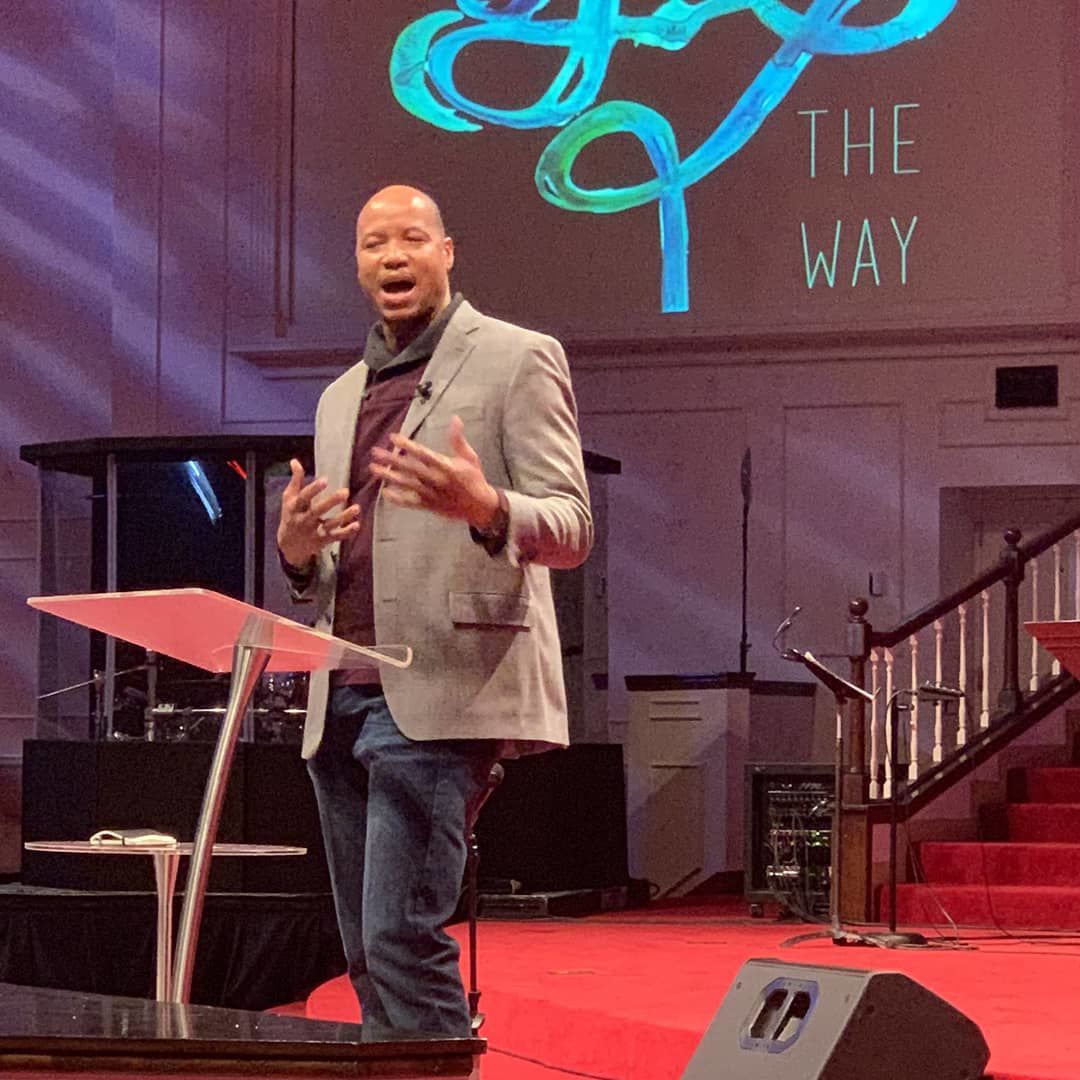 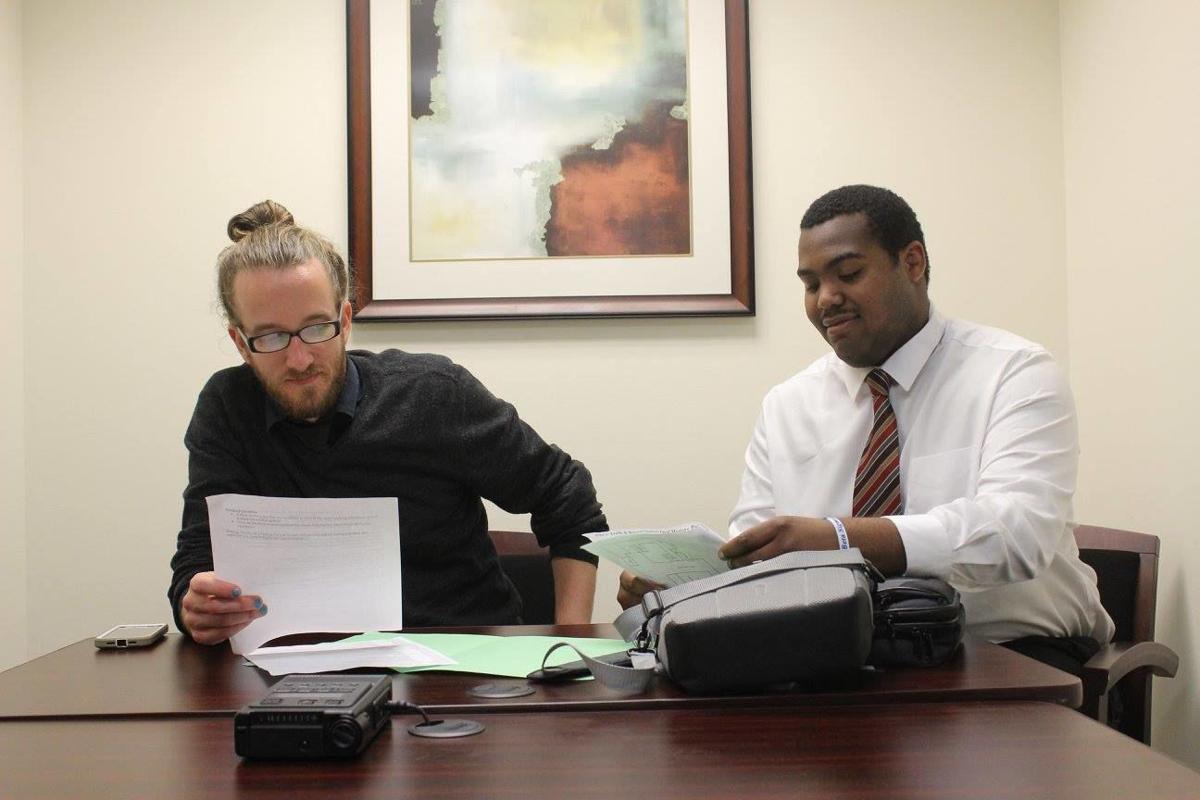 The Rev. Steve Miller says that if the church leads the way to both listen to stories of racism and address it with Christian love, the nation can be changed.

Listening is key, Miller says, and his work involves doing just that, and sharing what he hears.

Racism in this country could end if the church led the way.

That’s the belief and the battle plan of an East Texas minister who is training, teaching and loving legions of volunteers whose mission is to end racial injustice across the nation. His weapons: conversation and love.

The Rev. Steve Miller of Henderson is founder and executive director of the United States Christian Leadership Organization. He also is an Ashoka Fellow. Ashoka is an international non-profit organization that describes its work as identifying and supporting the world’s leading social entrepreneurs, learning from the patterns in their innovations and mobilizing a global community that embraces the new frameworks so everyone can become a change maker. Ashoka defines a change maker as anyone who is taking creative action to solve a social problem. A number of Ashoka Fellows have won the Nobel Peace Prize.

Miller’s designation as an Ashoka Fellow came with a six-figure grant he is using to realize a long-held goal of defeating racism. Listening sessions, part of his Truth and Reconciliation Oral History Project in tandem with 11 historically black colleges and universities, have taken place in Texas. The sessions allow people who have experienced racism to tell their stories. Miller said he believes stories, rather than data on paper, not only offer policymakers a more powerful picture of the harmful effects of racism but will lead them to shape fairer policies.

And telling their stories allows victims to heal, he said.

In March, Miller lectured at a session for students and administrators at the Fuqua School of Business at Duke University.

A native of Henderson, he is a graduate of Henderson High School and holds a master of divinity degree from Austin Presbyterian Theological Seminary. The oral history project plans a listening session at Wiley College next year and another in Louisiana. Project archives are housed at Baylor University.

The project also aims to engage the church.

“These stories will be employed to encourage the church to take a leading role in matters of racial equality and relationship building, because as these stories will tell, people are hurting. The story of Exodus and of the Bible tell us the mere fact of being heard activates the compassion and healing power of God of which the United States and its current racial environment so desperately need,” he said in an interview earlier this year.

“If the church leads, we can win,” he told the News-Journal, adding that the first step is to love, he said.

“The first duty of love is to listen,” Miller said, quoting theologian Paul Tillich. When people who are victims of racism know someone has listened to their story, they can begin to heal. When people who don’t see racism as an issue or who don’t acknowledge its effects or even its existence, Miller listens to them. Having been listened to, they become more willing to listen to him, he said.

Miller cites the police shootings of black men that have sparked controversy and division and led to the Black Lives Matter movement as an example of the church’s missing presence.

He was in seminary when a police officer shot Michael Brown in Ferguson, Missouri. Miller traveled there and walked around the community, observing and listening. When he returned to class the next week, the professor asked the class, “Where is the Church?” The students’ heads dropped, Miller said.

“The church was nowhere to be found,” he said.

“The entity that God created to call for peace and harmony and compassion and calm and heart didn’t proclaim that message. I don’t understand it. … I will never accept the church not proclaiming the love of Christ,” he said.

Miller wonders what might have happened if leaders of the major denominations in the U.S., had journeyed to Ferguson and, without declaring anyone at fault, had worked together to find a solution.

“If the church ever comes together like that, we won’t have half the problems we have today.” he said.

In addition to the listening sessions and lectures like the one at Duke, he is working with a group of white ministers in Carthage as well as with a group of Longview ministers who sponsor the monthly Theology on Tap series at a downtown brewery. Theology on Tap aims to offer a “safe” place for discussions that lead to understanding rather than alienation among those holding differing views. When the ministers, who are white, wanted to lead a session on racism, they realized they could not credibly do so. They called on Miller, who has been in meetings with them and will lead a session this summer, he said.

“It’s definitely not going to get any better if we don’t truly learn how to be in relationship with each other,” Miller said. “If you create division, we can’t talk ...You have to approach it in a way that people will open themselves up,” he said.

Miller wants to hear from people. He wanted his telephone number published rather than his e-mail so he could listen directly to people and provide careful feedback, he said. It is (713) 557.6520. He has many good reasons to avoid using hurtful words, he said.

Miller credits his formation and his adherence to his mission to his much-loved, church-founding grandfather and his educational experience in Henderson.

He was in kindergarten the first year Henderson public schools integrated. He recalls sitting on the floor with his racially diverse classmates, several of whom he names. Attending integrated schools was a gift that shaped him, he said, and he made lifelong friends.

“That’s a gift that I want to take to the rest of the world,” he said.

“As I do this work, I’m very careful what I say because I can’t offend my classmates. I’m governed by every little boy and girl that was on the floor in Mrs. Rowel’s class that day,” he said.

“I’ve got to answer to them. My fellow kindergarten classmates are listening and I don’t want to hurt them at all. I love them.”