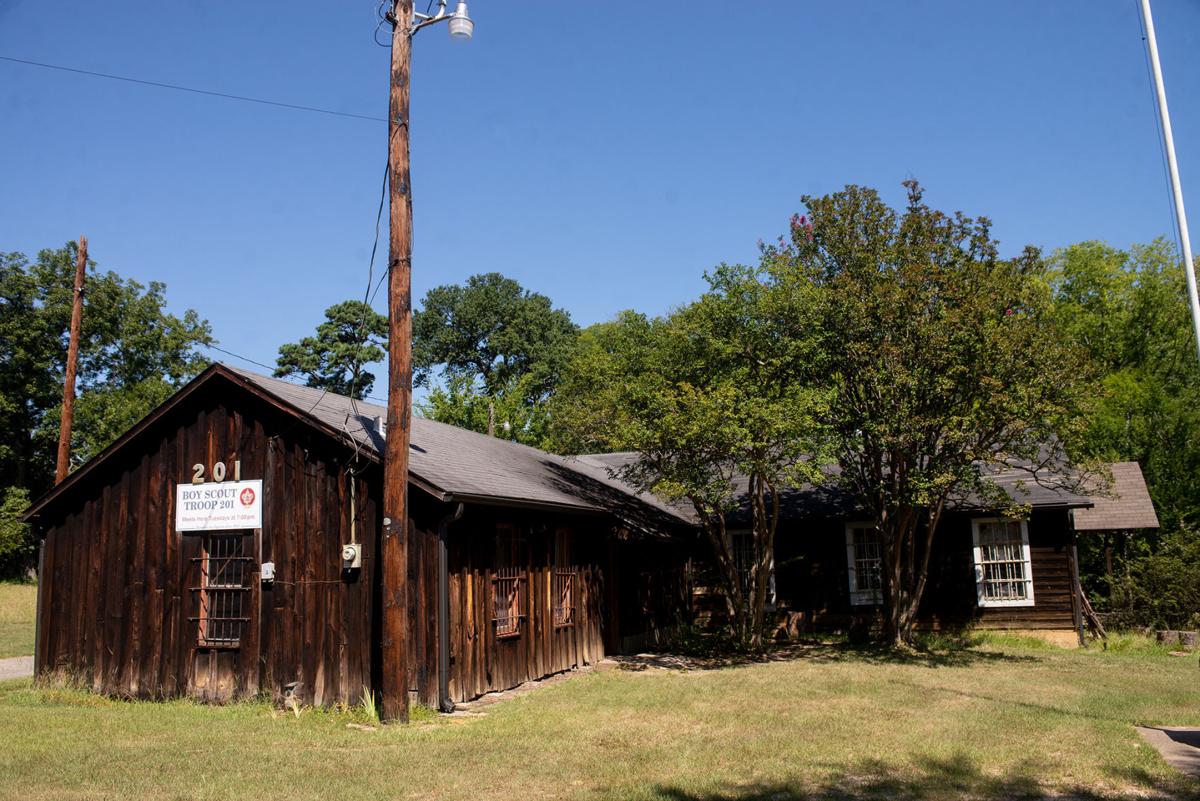 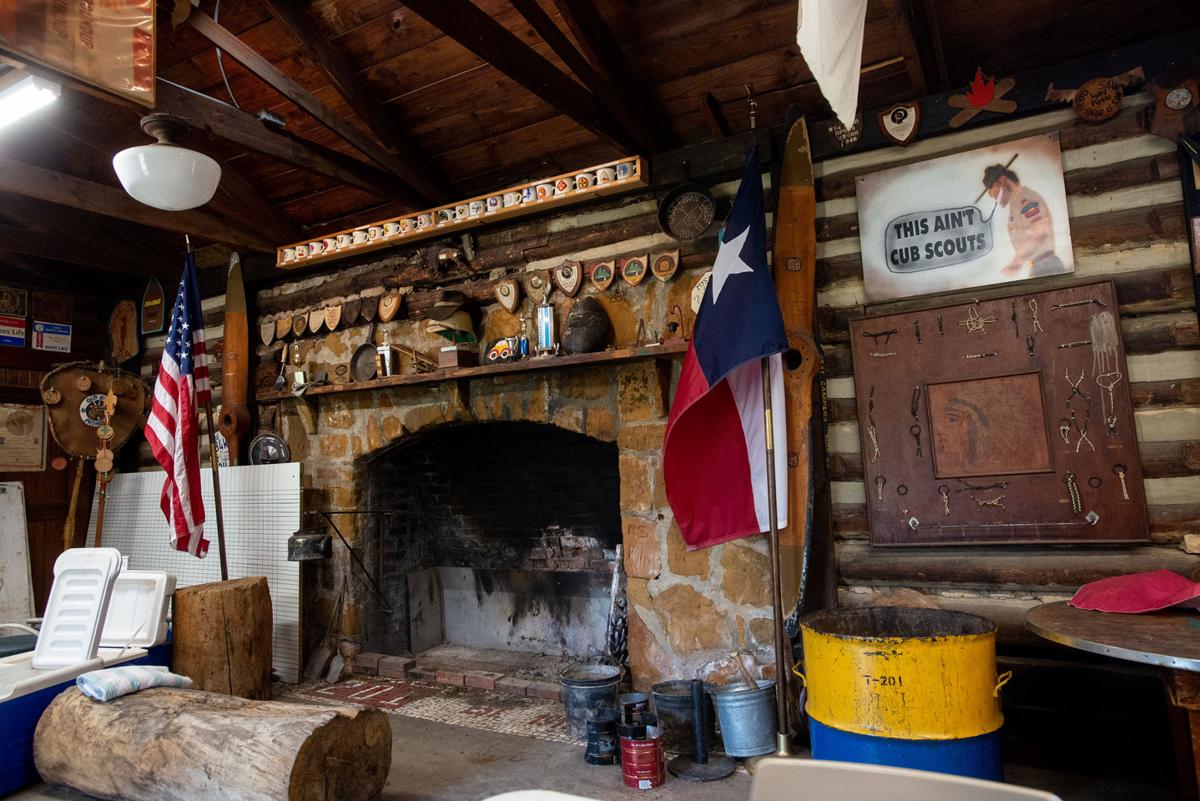 The Boy Scout Troop 201 cabin in September at Teague Park. 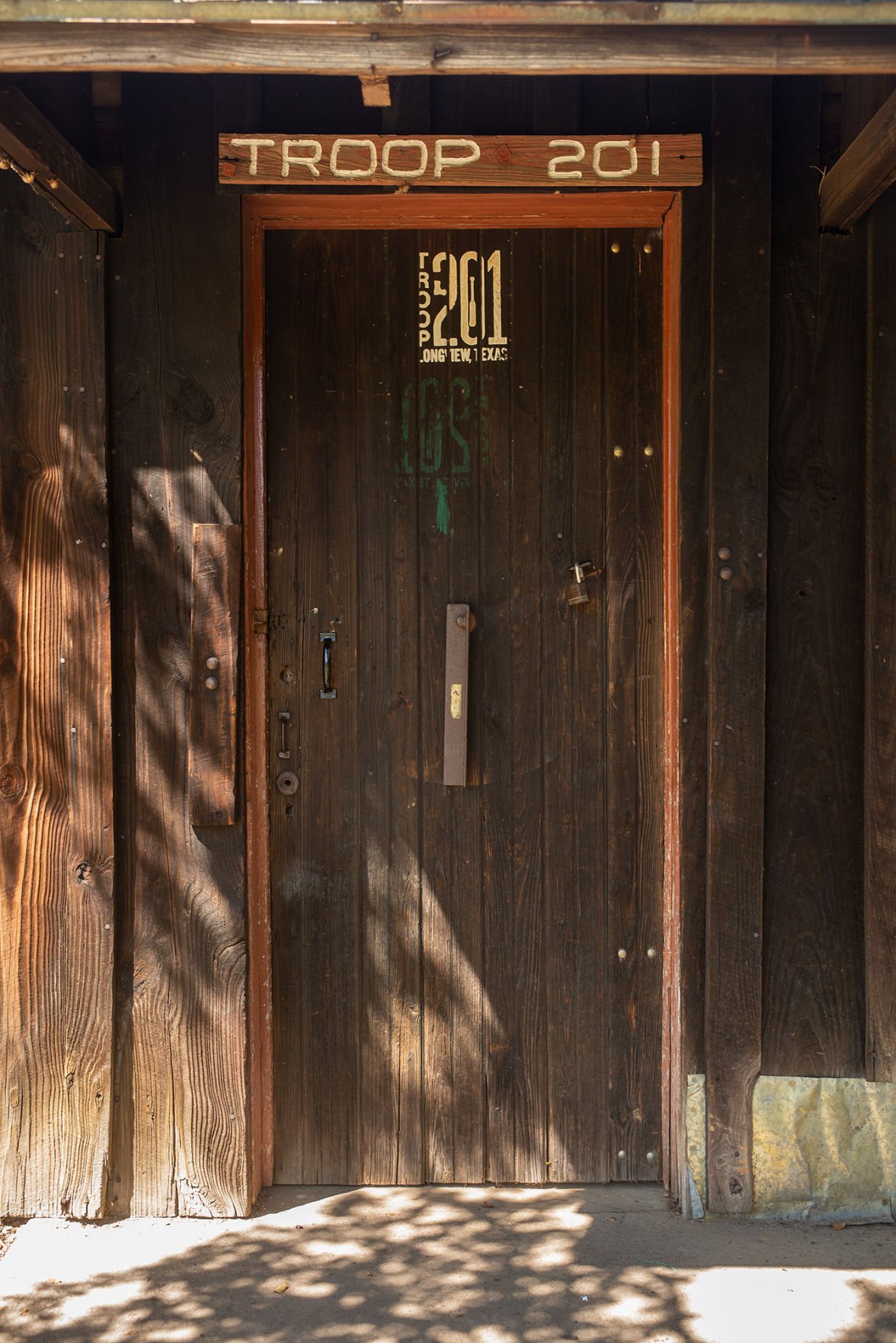 The Boy Scout Troop 201 cabin in September at Teague Park.

At 103 years old, Troop 201 is one of the two oldest Boy Scout troops — if not the oldest — in the state. Its Scout Hut, as the cabin at Teague Park is known, has been in existence for nearly 80 years and serves a boys’ troop, a girls’ troop and a co-ed high-adventure troop.

The cabin has been built in phases over many decades. The first phase of the building was constructed as a log cabin for the Boy Scouts in 1941. In 1949, an addition of the meeting hall also constructed out of logs.

The last portion of the building was constructed out of metal for storage of equipment in 1965.

It has been part of the boyhoods of many influential Texans, including Gov. Greg Abbott.

The troop originally met at Scoutmaster J. Pope Koon’s residence, which was a rooming house on First Street.

In 1931, First United Methodist Church sponsored the Troop and it began meeting at the church in Baraca Hall.

In 1941, Scoutmaster Marcus Shuttlesworth approached the Lion’s Club to build a Scout hut.

The Lion’s Club agreed and received permission from the City of Longview to build the hut in Teague Park. Longview Creosoting Company along with Mr. Grady Garland agreed to provide uncreosoted logs to build the cabin.

The log cabin had a shingle roof and a stone fireplace.

Many items were donated for the construction on the cabin.

The cabin was mainly being utilized as a shelter during campouts.

In 1947, a plan was made to construct an addition to the cabin due to Baraca Hall being demolished.

In 1950, the Troop had a dedication ceremony for the new addition at the cabin.

Many improvements have been made to the building including the donation of raw lumber. This lumber was creosoted by Garland Creosoting and was installed to the outside of the cabin. A metal building addition was added in 1965 to the rear of the building for storage of equipment.

Currently, restoration and modernization of the cabin is being spearheaded by a recently created Troop 201 Foundation.