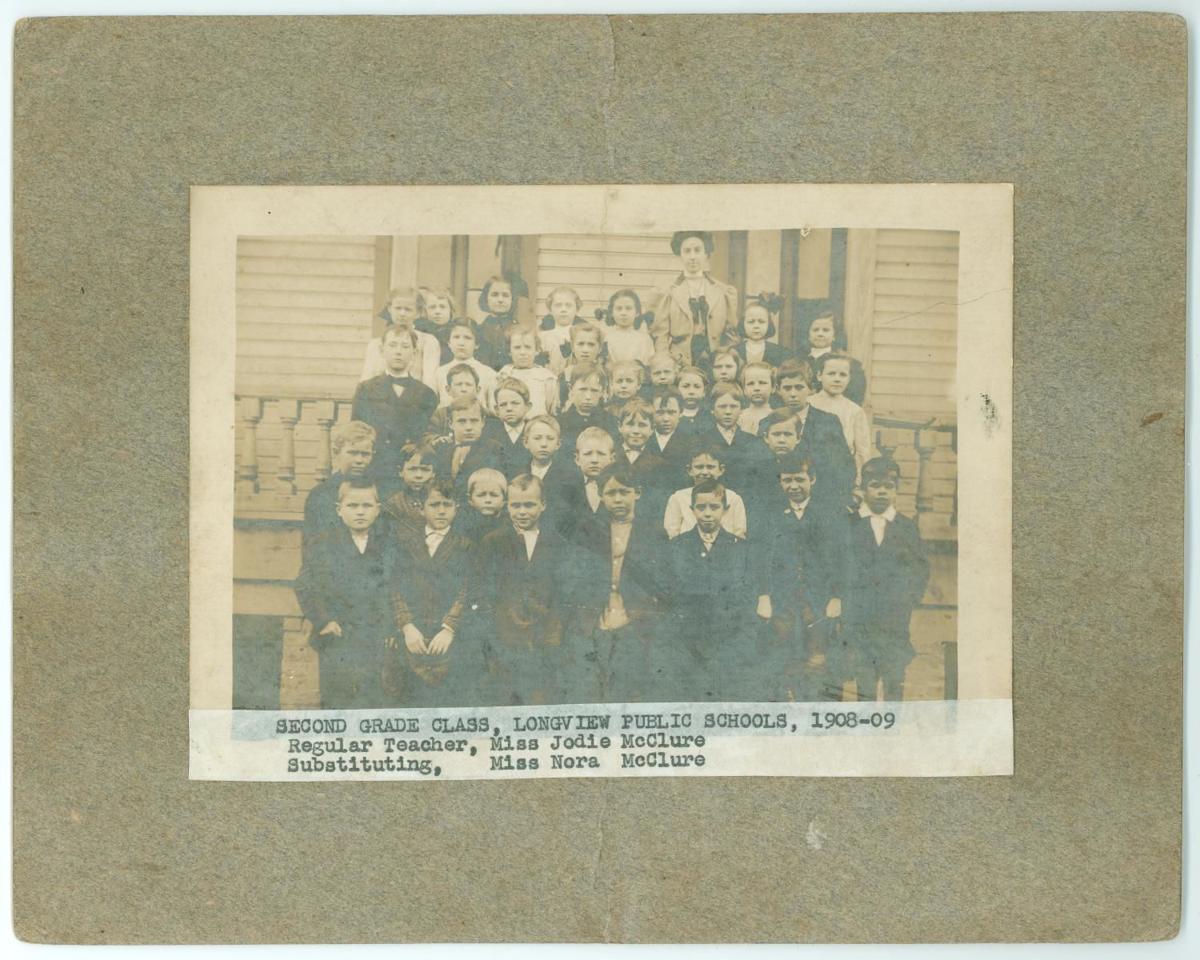 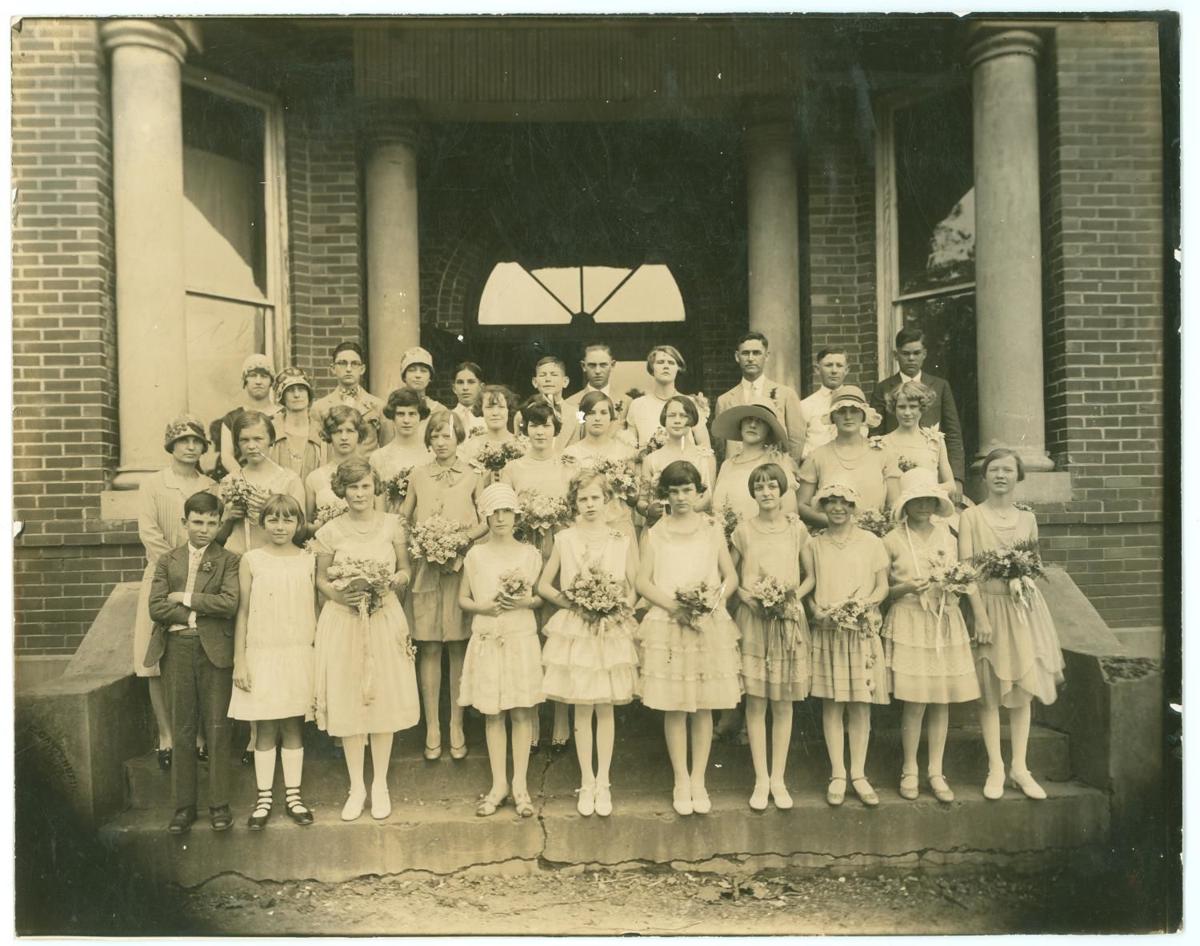 The sixth grade graduating class of 1926 from Longview School. 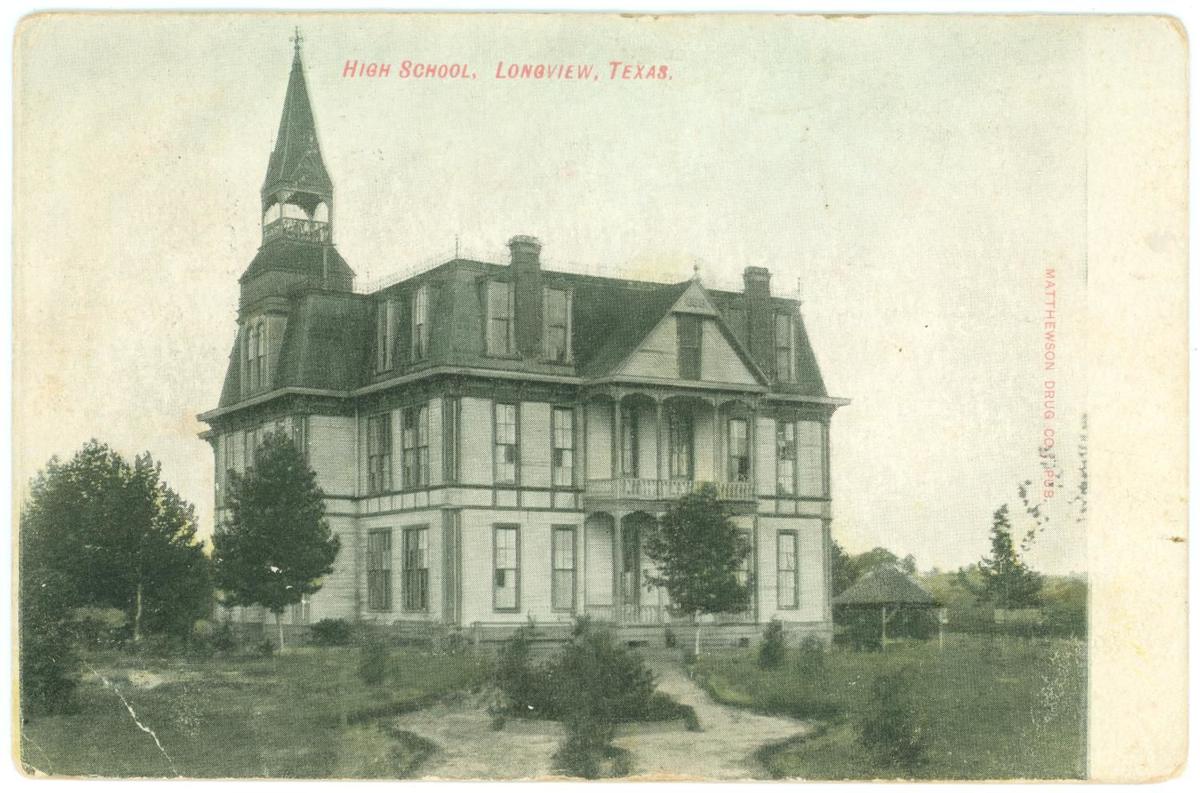 The sixth grade graduating class of 1926 from Longview School.

Late 1800s-era public schools in Gregg County were administered by the county through “common” school districts consisting at first of the four county precincts.

One was called the Longview school district. Each district had its own board of trustees and levied its own taxes.

A three-story wooden high school building known as the Longview College was erected in 1883 for white pupils of the Longview district. Accordingly, the street on which it lay, between Green and Avondale Streets, was named College Street. A similar school, also known as a college, was built for black pupils in 1888 on East Marshall Avenue.

White schoolchildren in the Longview Junction area were served by a two-room private school taught by Mollie and Sarah Teague, built in 1883 on the corner of Magrill and Seventh streets. It later became a county school.

In 1893, the four common school districts of Gregg County were divided into 11 smaller districts, including one named the Longview Common School District.

Fittingly enough, the only institutions apart from government, schools, and railroads that survive from the horse-and-buggy days of Longview are several churches.

Those within the original city limits and their dates of initial meeting are as follows: First Methodist Church (late 1840s immediately east of what became the intersection of College and Boring Streets, later moving to the Marshall-Tyler Road as the Earpville church, then into Longview in 1873); St. Mark CME Church (an offshoot from the Earpville church in 1867, meeting in a brush arbor at what became Magrill Plaza — donated by John Magrill — at the intersection of First and Padon Streets); First Baptist Church (1871); First Presbyterian Church (October, 1872); Bethel Baptist Church (1874); First Christian Church (1875); St. Anthony Catholic Church (1880); and Trinity Episcopal Church (mission established in 1893).

Gregg County’s Longview Common School District became Longview Independent School District in 1909. About 1,300 white and black students were drawn from a district population of about 8,000.

Longview ISD immediately replaced the wooden 1883 high school on College Street with a three-story brick structure featuring an impressive cupola. Looking ahead a few years, three new white elementary schools were built in 1912 and 1913: Campus Ward, on the high-school campus; First Ward, succeeding the Teague School, located north of Padon Street between Fourth and Fifth Streets; and Northcutt Heights, located on the hilltop north of Marshall Avenue and west of High Street.

While the rest of the world suffered the traumas of the Great Depression, Longview’s people, businesses, industries, schools, and churches were thriving amid the oil boom.

Downtown, the Glover-Crim Building was erected on the site of Bodie Park. At the southeast corner of Green and Methvin streets, the McWilliams Building took the place of First Christian Church, which moved to a new location on Sixth Street. Similarly, the Southwestern Bell Telephone Company building behind the post office succeeded Trinity Episcopal Church, which relocated to Padon Street.

In 1963, Longview began to transform from a centralized city to a diffuse one. Until then, the city limits were essentially where the city met the country. Inside, there were mostly businesses and housing subdivisions. Outside, there were mostly farms, water wells, and septic tanks. But in 1963, Longview reached west and engulfed the unincorporated community of Greggton, including a great deal of the predominantly white Pine Tree Independent School District. Suburban sprawl had finally taken hold.

Two major forces drove that population shift throughout the country. One was desegregation of public schools. Under a court order, some black first-graders in Longview began attending formerly white schools in the fall of 1963. The plan was to integrate one grade at a time from the bottom up, on a neighbor-hood basis.

In fall 1965, however, Longview ISD was required to speed integration by proceeding from the 12th grade down. At the same time, the Judson community’s predominantly white school district was annexed by LISD’s. Finally, in fall 1970, the student body of black Womack High School was merged with that of Longview High School. Simultaneously, LISD was ordered to begin busing children outside their neighborhoods to promote racial balance.

Despite a bombing incident at the school bus barn, the transition on the LHS campus was peaceful.

— Adapted from “Longview, Texas: The First Century, 1870 to 1970,” by Nancy Green McWhorter and Eugene W. McWhorter. It was originally written in 1997 for inscriptions on “history walls” in Heritage Plaza. See the entire document with this story at news-journal.com