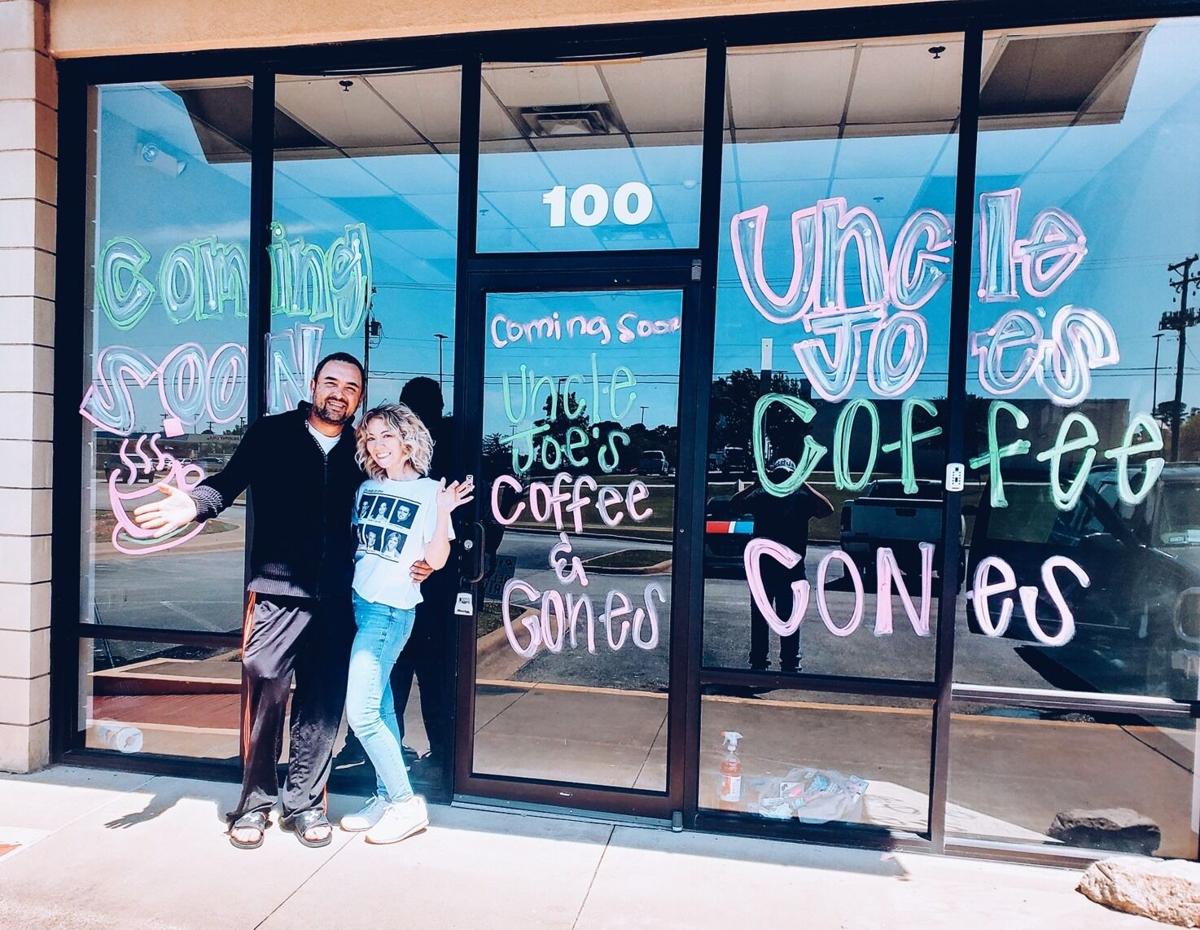 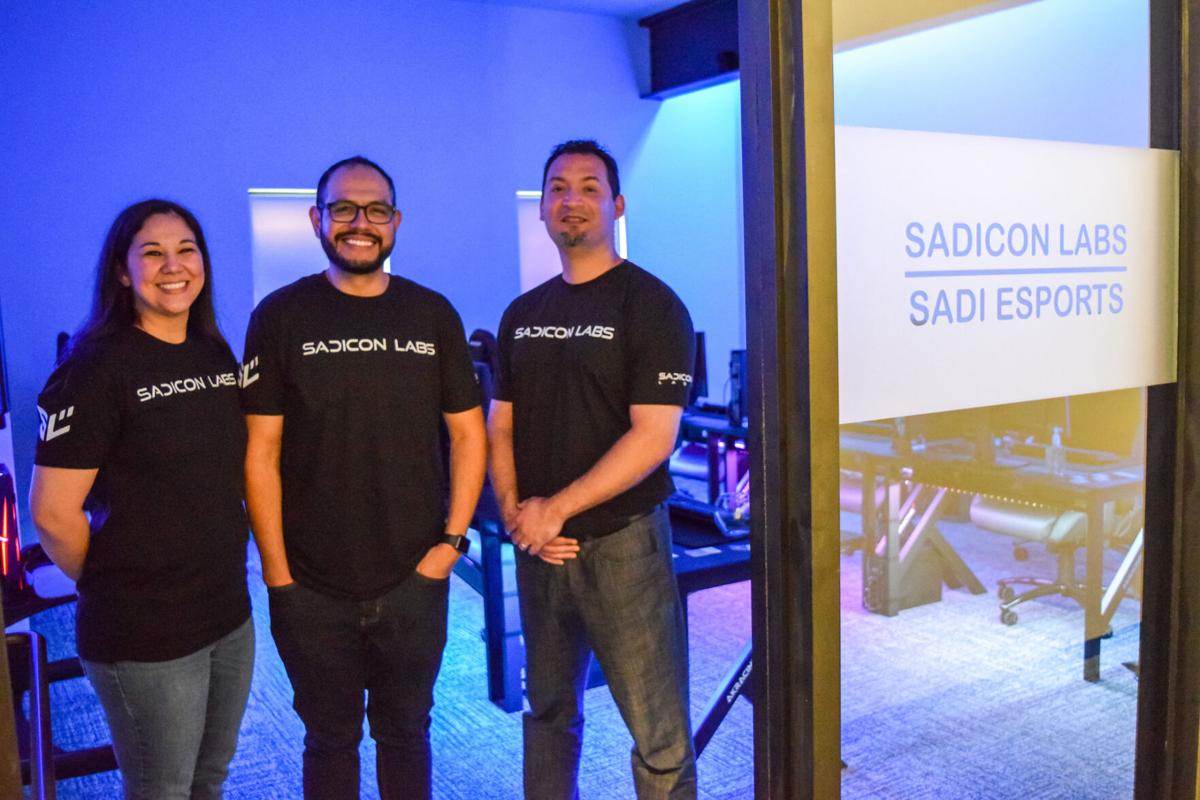 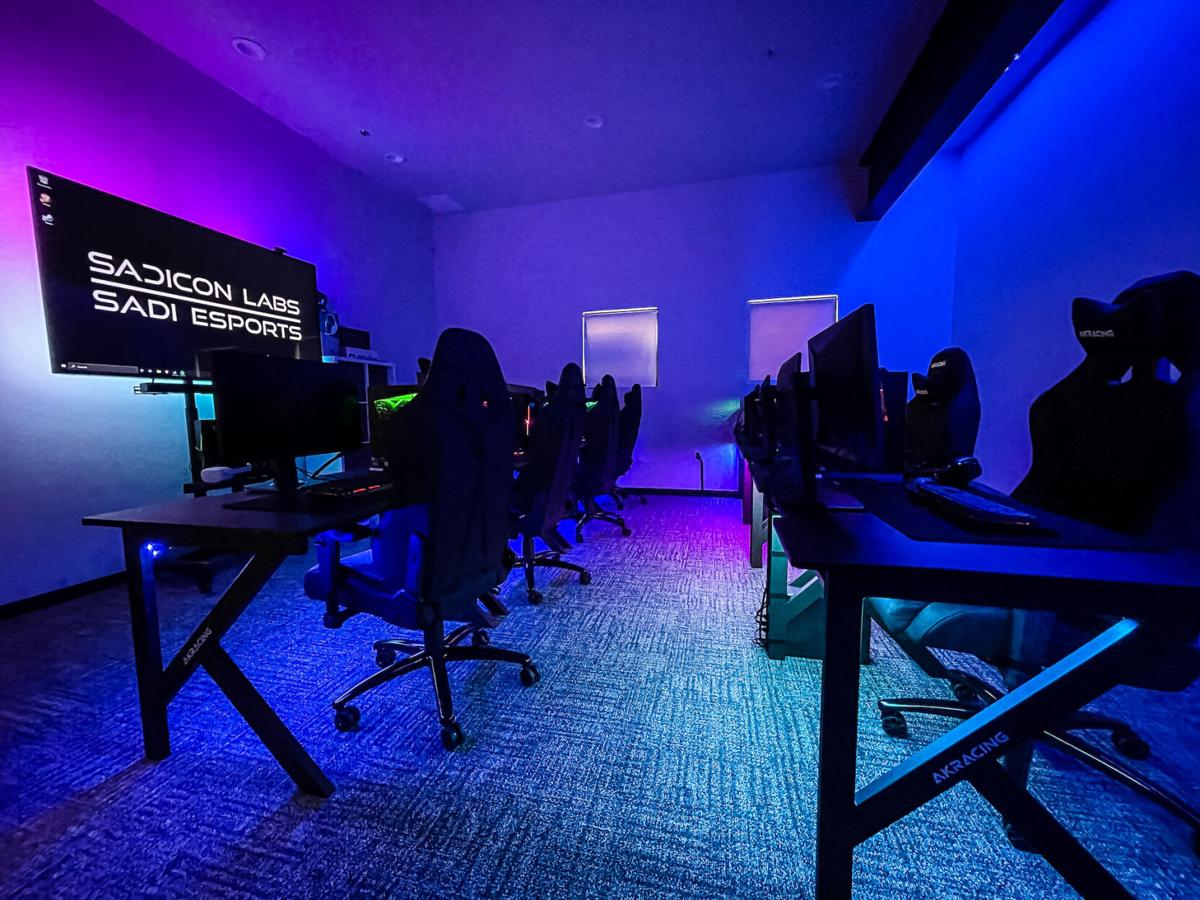 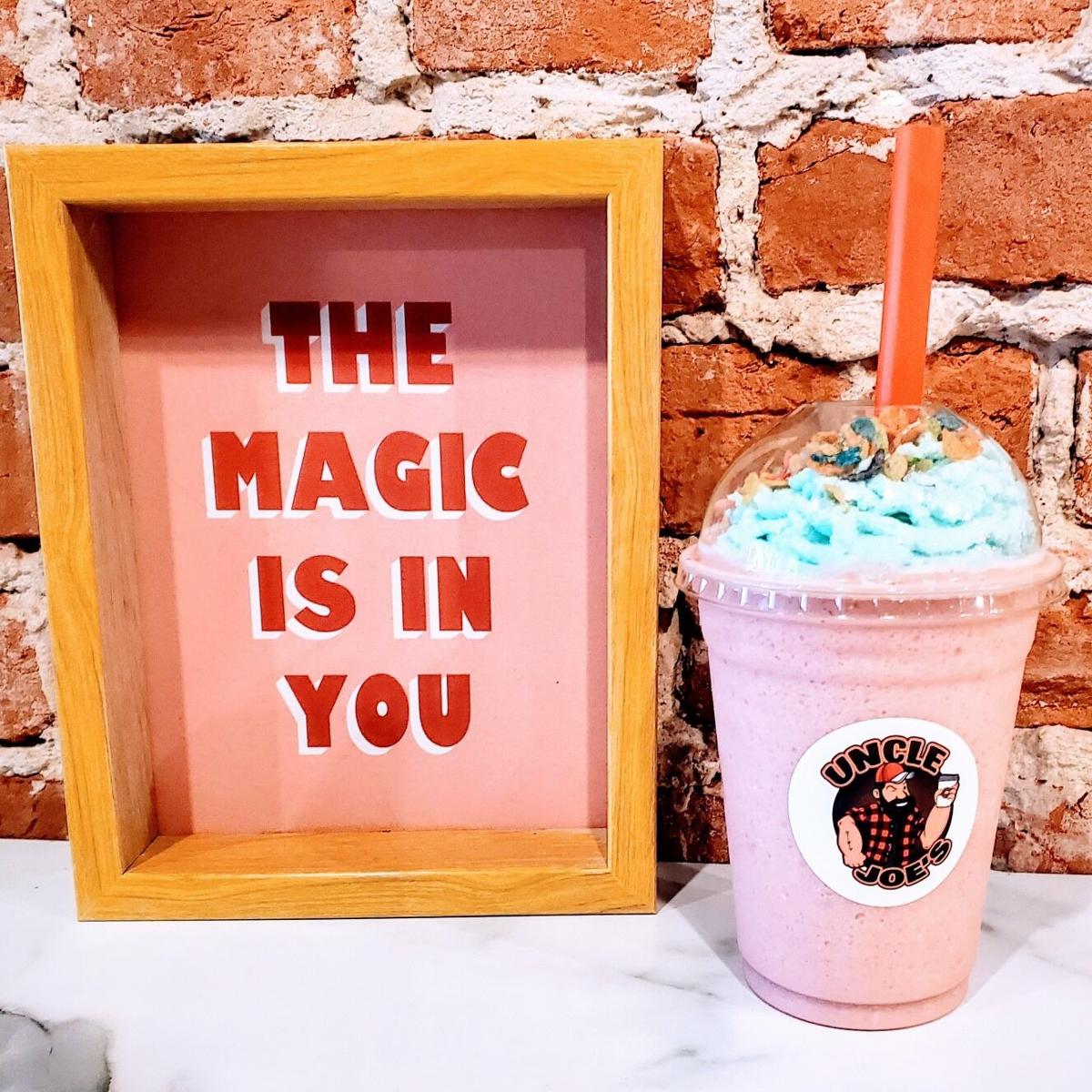 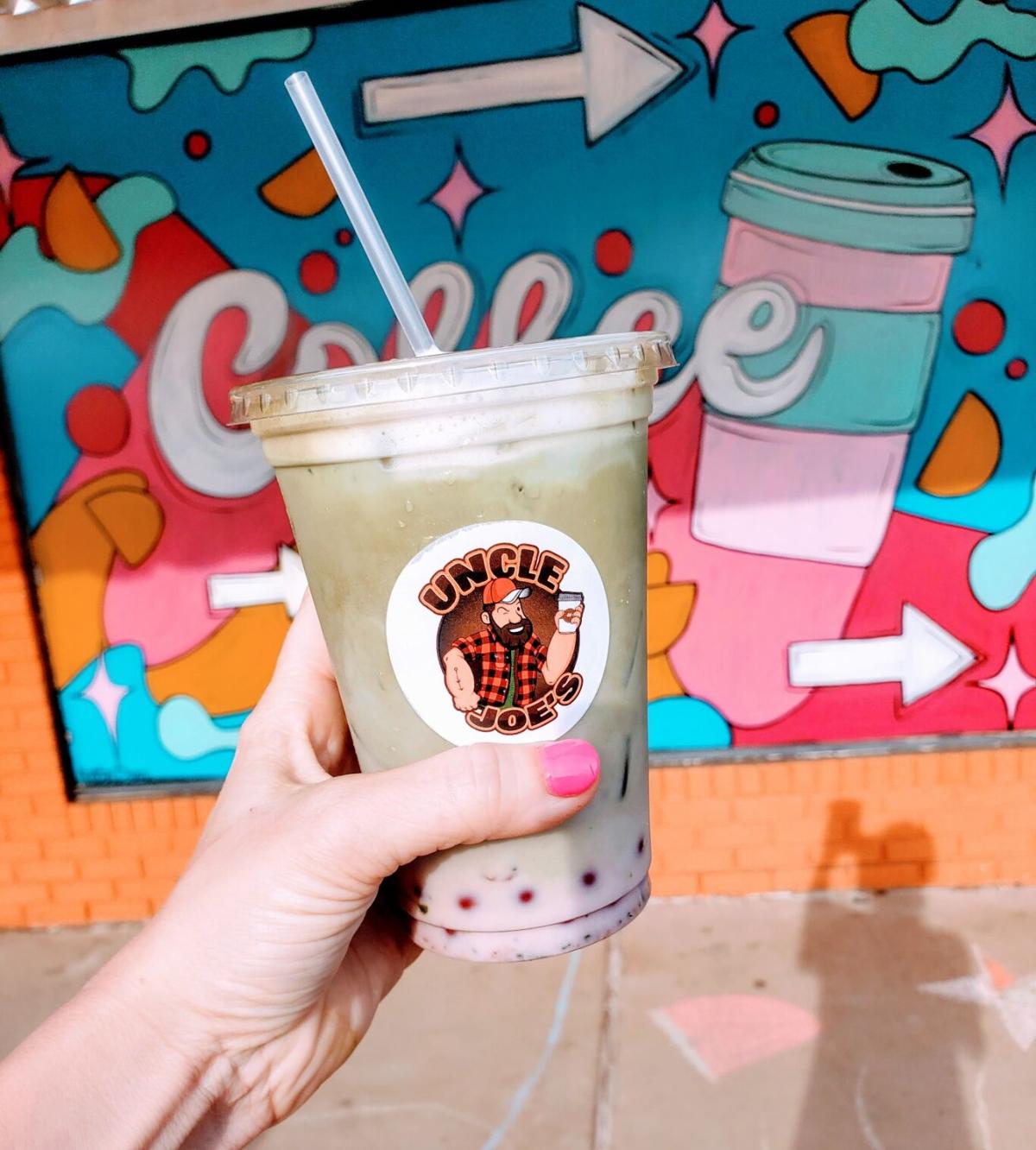 CEFCO, which operates more than 200 combination convenience stores and gas stations in six states, plans to build another store in Longview. The company already operates 18 locations in Longview and the surrounding area, according to the company’s website.

The company has applied to the city of Longview for a building permit for construction of the store at 2400 H.G. Mosley Parkway, across the street from an existing Lone Star No. 3 gas station and convenience store. The application lists the store’s construction value at $3 million.

A company representative did not respond to a request for additional information.

CEFCO is named for Clarence Edison Fikes who founded the company in 1952 with the opening of a Texaco gas station in his hometown of Cameron, the company’s website says.

Uncle Joe’s Coffee & Cones is expanding into Longview after opening a little more than two years ago on the square in downtown Gilmer.

Owners George and Mercedes Kotchev are moving forward with renovations to a shop at 711 Estes Drive, Suite 100, next door to Domino’s in a shopping center near the Estes Parkway Walmart.

The couple said the coffee shop, which sells frappes, cold and hot coffee and boba tea, as well as ice cream and other treats, will have a drive-thru. It also will likely have extended hours to accommodate shift workers in the area.

They hope to open before July Fourth.

“We have been really blessed. The community has taken care of us, and we try to take care of the community as we can,” George Kotchev said. “We’re from Longview, but we have fallen in love with the Gilmer community.”

The expansion into Longview will allow them to serve their Gilmer customers who drive into Longview, and George Kotchev said the location is perfect for serving South Longview and people driving from Tatum and Lakeport.

“It’s a wonderful location for us,” he said.

“I wanted to open something that would really impact our community,” Diego Baltazar said.

He and his wife have worked for years and continue to work in information technology, moving to Longview from Houston about a year and half ago to be closer to family.

A separate part of the business, Sadi Esports, is presenting gaming tournaments.

“We feel like there’s a big need for this in East Texas,” Diego Baltazar said, adding his business can help organizations build their own esports program. Sadi Esports is certified to provides those services in schools, he said.

Starbucks has opened its new store at 707 W. Marshall Ave., next to Kroger and Burger King.

A Starbucks spokesperson said the company has no other store opening plans to announce for Longview. However, two separate developers have been working toward locations on Gilmer Road and Estes Parkway.