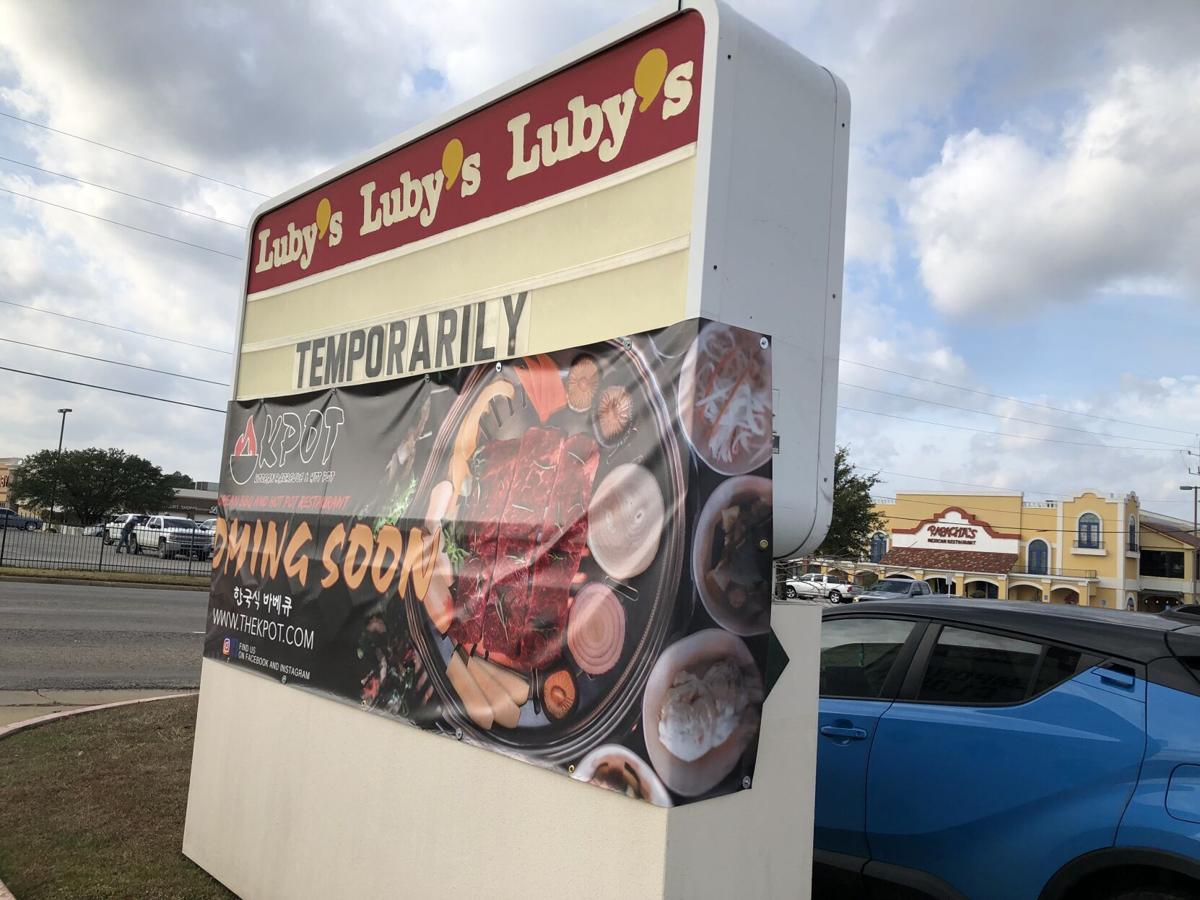 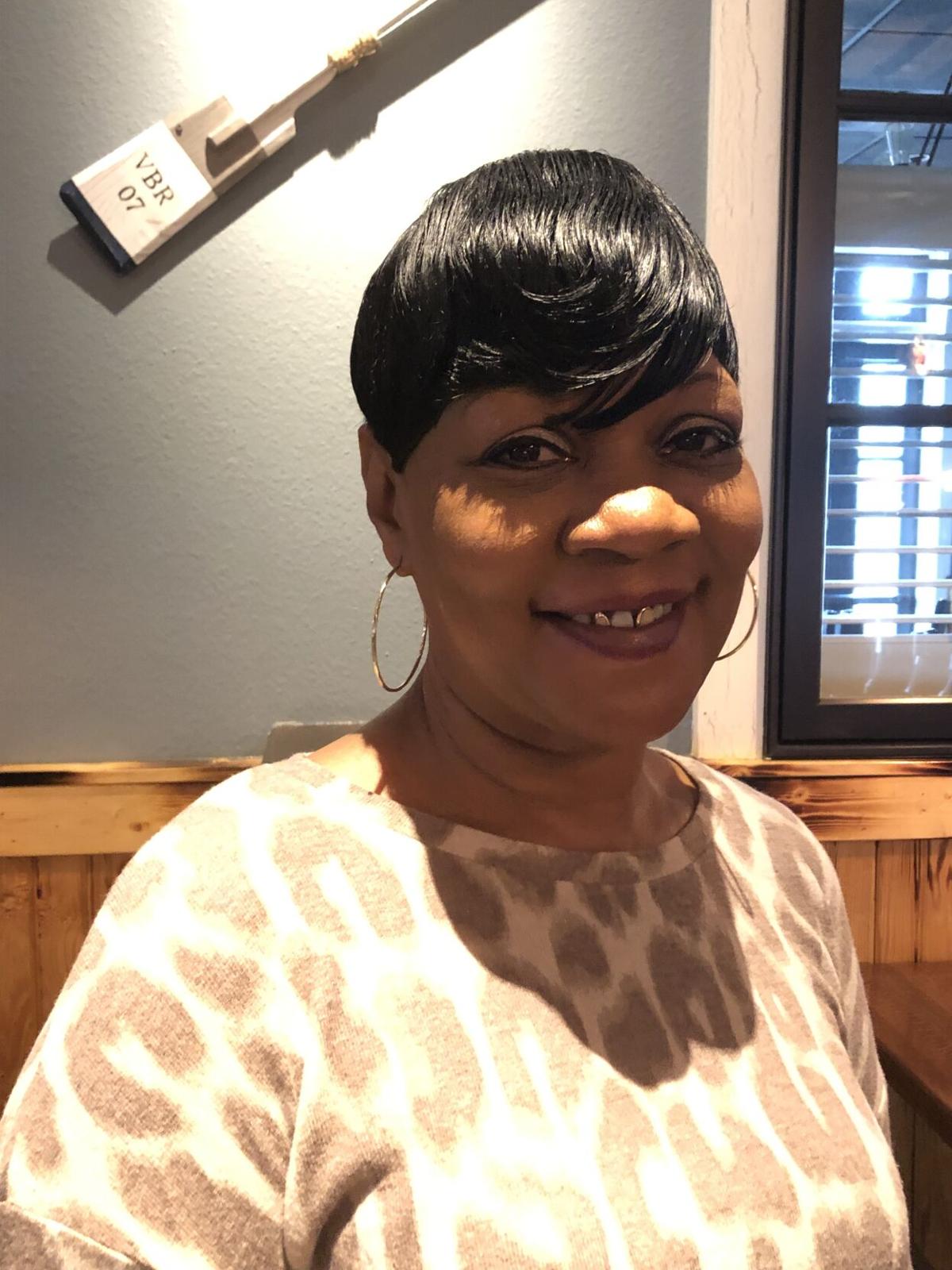 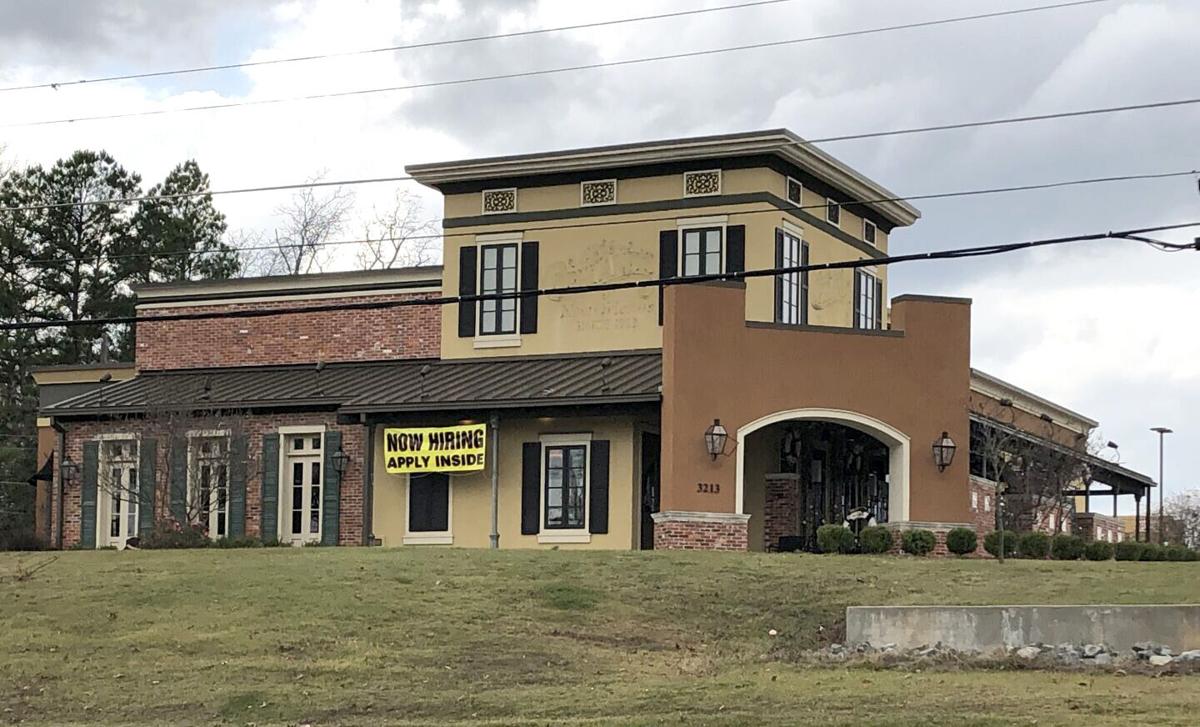 The Mighty Crab Seafood Restaurant and Bar is now open in the former Copeland’s of New Orleans building in Longview.

The Mighty Crab Seafood Restaurant and Bar is now open in the former Copeland’s of New Orleans building in Longview.

The Mighty Crab Seafood Restaurant and Bar could open Dec. 20 in the former Copeland’s of New Orleans Building at 3213 N. Fourth St. in Longview.

Regional Manager Cecelia Ellis was talking to potential job candidates on-site this week, with plans to hire 20 to 50 part- and full-time employees.

“We appreciate just the beauty of what they already had laid out here,” she said of the former Copeland’s building, praising the landscaping and patio area. The building is equipped with several breakout rooms that allow it to host parties and events of a variety of sizes.

She said The Mighty Crab chain of restaurants started in Mississippi in 2018, with two corporately owned stores there, one in Monroe, La., and five in Arkansas. A Tyler location also is expected to open in January, Ellis said.

Restaurant hours will be 11 a.m. to 10 p.m. Sunday through Thursday and 11 a.m. to 11 p.m. Friday and Saturday. The Mighty Crab opens on Christmas Day, Ellis said.

A local restaurateur is planning to bring what he says is a new dining concept to Longview.

Andy Lu recently opened the Hook & Reel Cajun Seafood & Bar at 3084 N. Eastman Road. Now, he has hung a banner at the former Luby’s location indicating a KPOT Korean BBQ and Hot Pot restaurant will open there. The Juicy Seafood had previously indicated plans to open in the vacant building, but those plans never materialized.

He said Friday it’s a completely different concept from Hook & Reel, which likely won’t open for at least six months.

“A lot of people here want to try the new stuff. That’s why we’re bringing something we don’t have here,” Lu said.

Tractor Supply Co. in Longview is undergoing an approximately $650,000 expansion and remodel.

The city of Longview in November issued a building permit for a commercial addition of a “greenhouse and feed room onto existing structure,” with a construction value of $650,000.

A company spokeswoman said the store at 1011 Wal St. “is undergoing a variety of upgrades to remodel the store to transform the customer shopping experience. Once completed, the store will offer an extensive, new Garden Center loaded with essentials for everyone from first-time gardeners to expert horticulturists. The store will also offer a pickup center for feed and fencing.”

The work is expected to be complete in the spring.

The Hampton Inn by Hilton opened Nov. 4 at 160 Lucy Drive, next door to Cracker Barrel Old Country Store at Interstate 20 and South Eastman Road in Longview.

General Manager Tammy Roberts said the hotel will celebrate its ribbon cutting with the Longview Chamber of Commerce from 11:30 a.m. to 12:30 p.m. Tuesday, with door prizes, musical entertainment and refreshments.

The 81-room, four story hotel offers a pool, although it’s closed for now since it’s off-season, a fitness room and conference room that’s available for parties, receptions and business meetings. A buffet breakfast is served from 5 6 a.m.-9 a.m. each day.

With the hotel’s location right off Interstate 20, it’s a good fit for travelers looking for a play to stay, Roberts said.

The hotel is owned by franchisee RBI Hospitality Management, which is led by Mack Patel.

Haynes said she and her husband, Brandon, completed much of the renovations to the 4,000-square-foot building themselves. Now, her store serves Herbalife loaded energy teas and meal replacement shakes, as well protein waffles. Deli sandwiches will be added at a later date.

Haynes said she wants to make the store a fun place to visit, so she’s offering things such as line dancing, with more events planned in the future. She’s also planning on offering a “Pound Class,” which is an exercise class that incorporates drumming.

Also, Haynes hopes to incorporate a boutique into the business, with local vendors, by January.

Mama Moose is now known as Moose Market and is located at 1403 Clearwood Dr., off Gilmer Road south of Fairmont Drive.