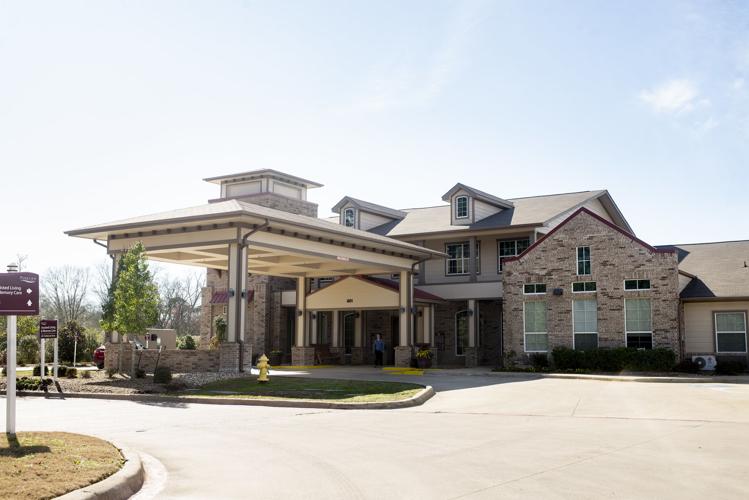 Thirty senior cottages would be added to the Parkview on Hollybrook senior living development in a proposal making its way through the city of Longview's approval process. 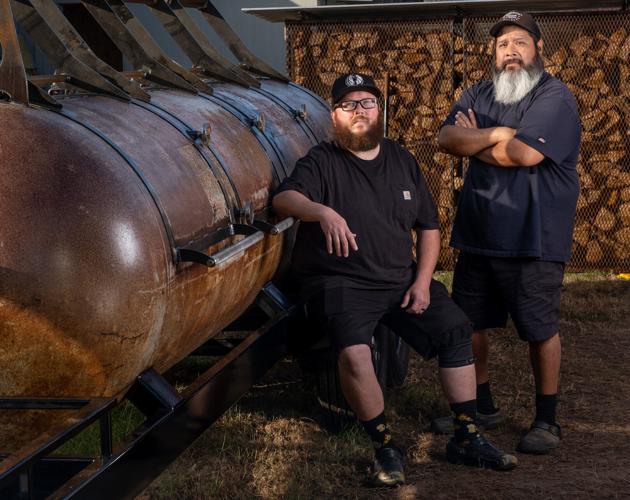 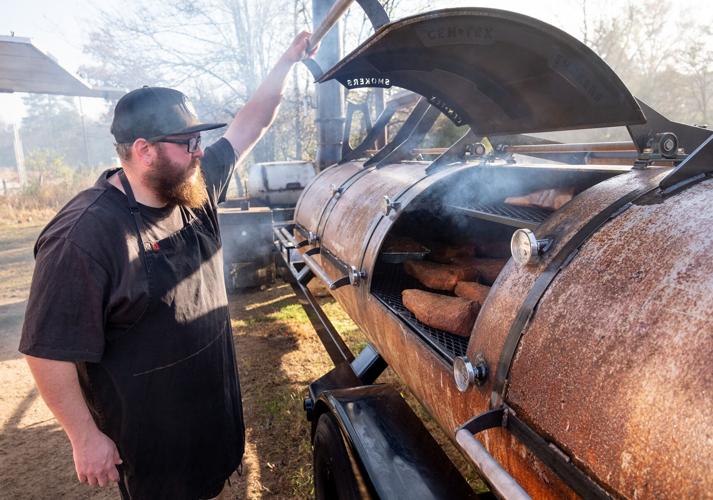 Thirty senior cottages would be added to the Parkview on Hollybrook senior living development in a proposal making its way through the city of Longview's approval process.

Thirty senior cottages would be added to the Parkview on Hollybrook senior living development in a proposal making its way through the city of Longview’s approval process.

This past week, the city’s Planning and Zoning Commission gave its approval to a request to rezone 4.827 acres from general retail to a planned development. The request must now be considered by the City Council.

Parkview provides independent housing, assisted living and memory care at its existing facility on Hollybrook Drive. In the proposal, 15 duplex-style buildings, with a total of 30 units, would be built next to the existing senior facility. Each of the 15 duplexes would have a minimum of 3,500 square feet under roof, a maximum of 2.5 stories and a minimum of two parking spots. Internal sidewalks would tie into the city’s nearby trail system, according to information provided at the planning and zoning meeting.

Alex Gonzalez, with Capco Engineering, represented the project’s developers at the meeting. He said if approved, construction would likely start toward the end of summer.

Sunbird on the move

Sunbird Barbecue hasn’t said publicly yet where it will be relocating after announcing a temporary closure May 14 in a Facebook post.

Bryan Bingham, a former pitmaster at the Mobberly Avenue Bodacious Bar-B-Q, his wife, Kimmy, and business partner David Segovia started Sunbird about a year ago. The opened in a food trailer parked at the Market at Green Top on U.S. 259 in partnership with Green Top owners and brothers Nishil and Vivek Patel.

“Today was the last day of service at our current location. We were hopeful to continue to grow at this spot but unfortunately things just didn’t work out,” the post says. “This isn’t goodbye, we just have to pivot momentarily. We will be doing pop-ups this summer, while we work to find a new home locally. We will be looking for a permanent location. Thank you so much to everyone who has supported us from the beginning — we couldn’t have done any of this without each and every single one of y’all.”

The owners did not immediately respond to messages this past week.

One of just a few restaurants on Pine Tree Road closed this past week to prepare for a move.

Jocelyn’s Mexican Grill had been at 809 Pine Tree Road in a former Lupe’s Mexican Restaurant for several years. Felipa Murillo, who owns the restaurant with her family, said she expects to open sometime in June in the former Salsarita’s Fresh Mexican Grill, at 1000 Wal St. in Longview.

Permitting has not begun for a Chuy’s Tex-Mex restaurant in Longview.

District 1 Councilman Tem Carpenter posted a screen shot of the Chuy’s Tex-Mex restaurant website to his Facebook on Thursday evening and wrote, “Coming soon to our beautiful town!!!”

Carpenter, a commercial sales representative at McCoy’s Building Supply, said in comments on his page that the restaurant will be opening next to Raising Cane’s Chicken Fingers on Loop 281 near Airline Road.

The restaurant chain, which has locations throughout the Central U.S. and the Midwest, also has a location in Tyler. Chuy’s started in 1982 in an abandoned barbecue joint in Austin, according to its website.

While the city’s development services office did receive an application for a sign permit from a contractor earlier this year for a sign that would have been at former Red Robin building on Loop 281, that permit did not proceed and the company hasn’t requested other permits at this time.