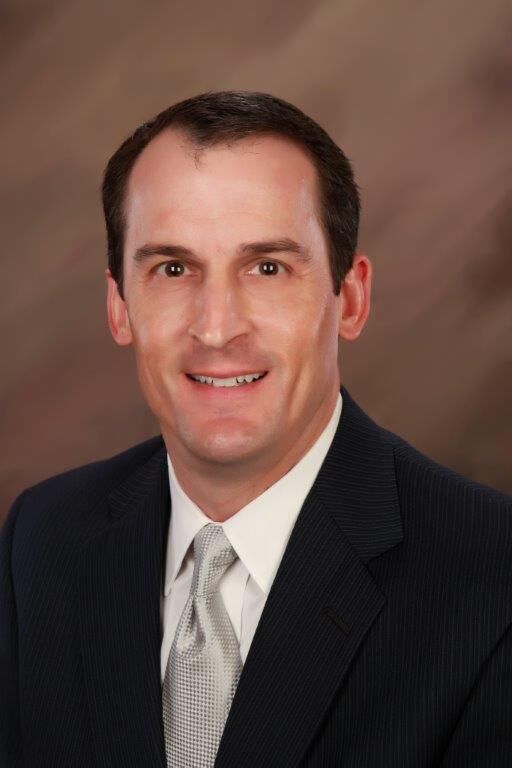 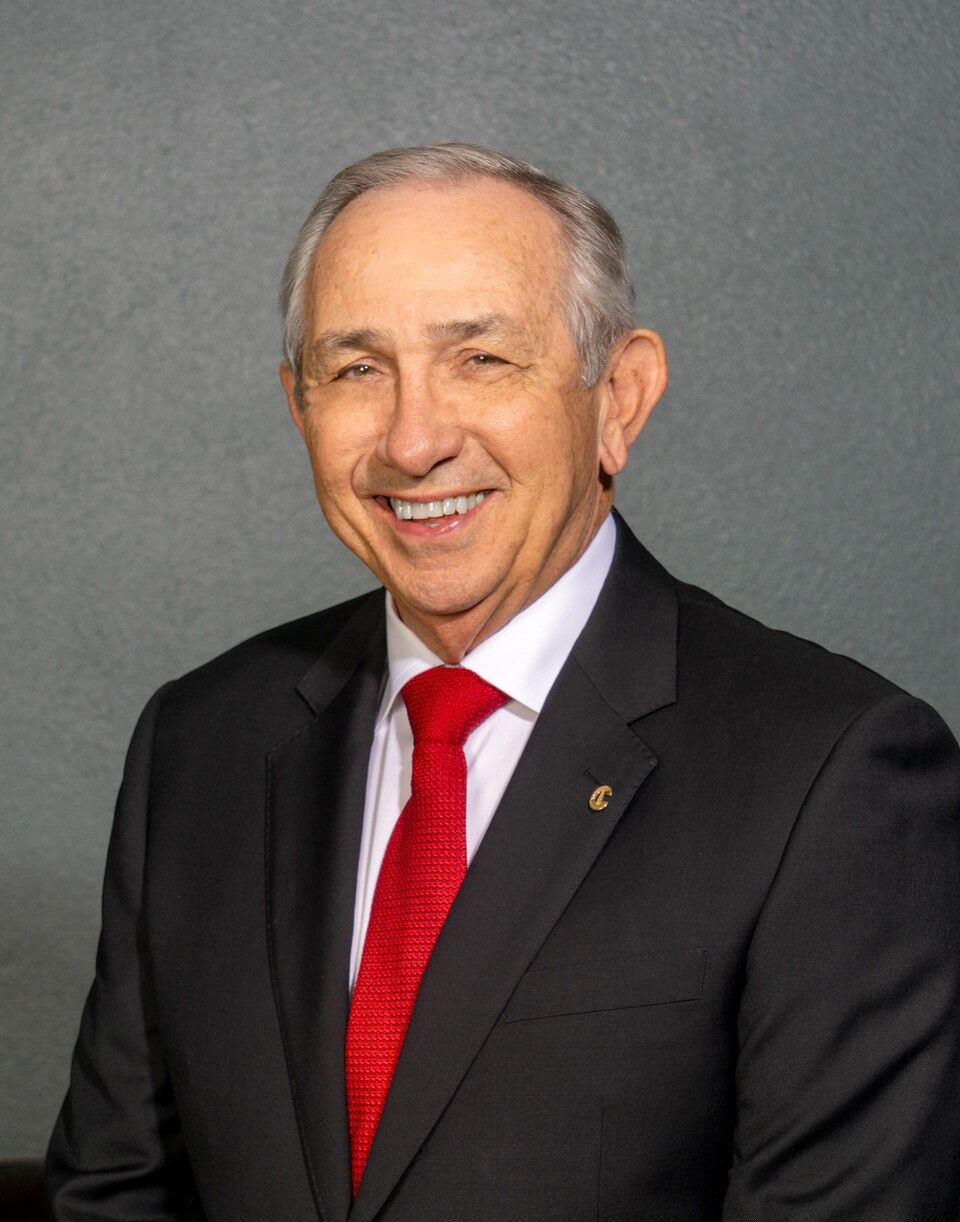 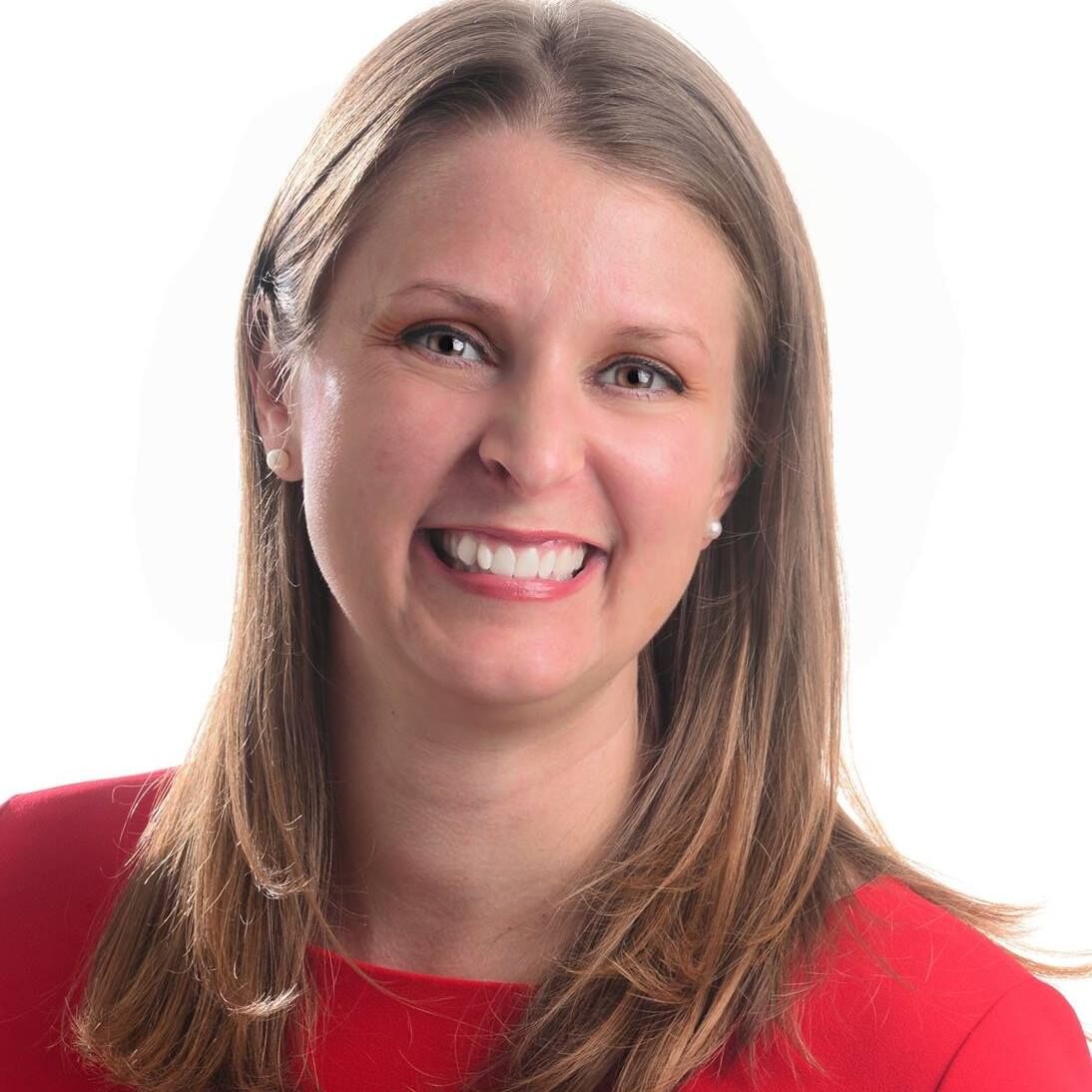 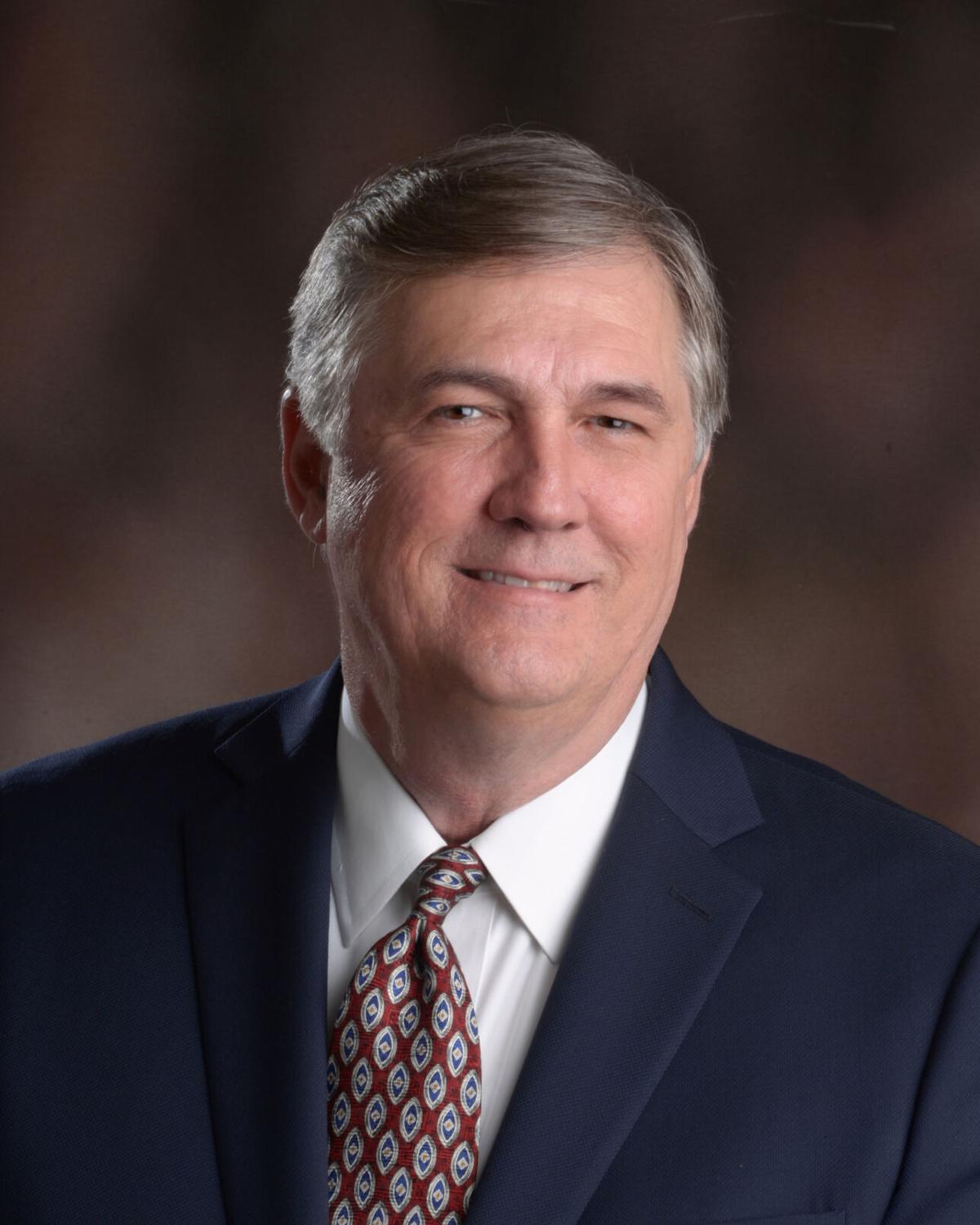 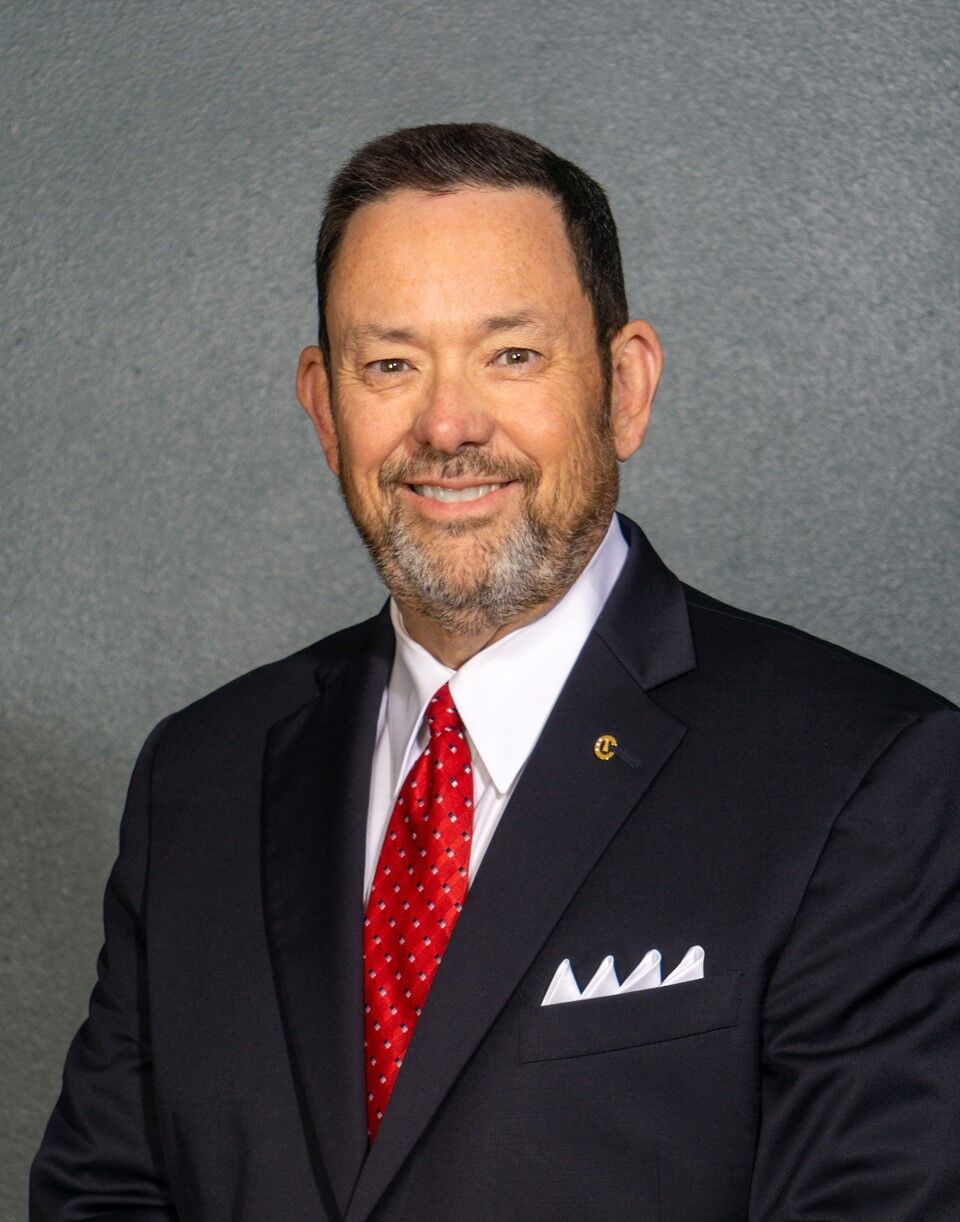 Sammy York, current president and CEO of Kilgore-based Citizens Bank, is retiring at the end of 2021, after a 49-year career in banking. York has been with the bank since August 2004. He will retain the title of chief executive officer.

Kenneth Plunk, executive vice president and chief lending officer, announced he will retire from the bank at the end of August. Plunk has been in banking for 45 years and started at Citizens Bank in July 1990.

Roland Velvin has been hired as the new president and chief operating officer. He will add the title of chief executive officer Jan. 22 upon York’s retirement.

“I am excited to join the team at Citizens Bank and look forward to continuing the great work that Sammy implemented and accomplished during his tenure at the bank,” Velvin said.

Velvin graduated from Texas A&M University with a Bachelor of Business Administration with a major in accounting. He is also a Licensed Certified Public Accountant and is a graduate of the National Commercial Lending School at the University of Oklahoma.

To succeed Plunk, Citizens Board of Directors has selected John Mills as the new executive vice president and chief lending officer. He joins Citizens after a 20-year career at Spirit of Texas Bank in Tyler, formerly Citizens State Bank. Mills most recently served as regional president and had responsibility for the lending activities for seven East Texas locations. Previously, he had spent time with First Federal and Regions Bank, both in Tyler.

Mills is a graduate of The University of Texas at Tyler where he received a Bachelor of Business Administration with a major in marketing/management.

Ross & Shoalmire Attorney Kristen Ishihara of Longview has been certified as an Elder Law Attorney by the National Elder Law Foundation. Ishihara joins 28 attorneys in the state of Texas that hold this level of specialization.

The purpose of the certification program is to identify those attorneys who have the enhanced knowledge, skills, experience and proficiency to be properly identified to the public as certified elder law attorneys. To receive the designation, an attorney must have practiced for five years with a focus on special needs and elder law; demonstrate “substantial involvement” in special needs and elder law practice; pass a day-long written exam with less than 50% passage rate; and undergo a review by peers and colleagues.

Described by the international legal guide as “a force to be reckoned with in the Eastern District of Texas” the firm is “feared by many of the leading patent litigation firms in the United States.”

The guide highlighted the work of former Eastern District Magistrate Judge Chad Everingham for his “unique insight into what does and doesn’t work in this patent litigation hotspot.”

Selections for the IAM Patent 1000 guide are based on a process that includes interviews with attorneys and in-house counsel to identify potential firm and individual honorees. The guide is distributed through intellectual property management magazine IAM (Intellectual Asset Management).

Ward, Smith & Hill’s recent successes include serving as local counsel on a trial team that secured a $502.8 million patent infringement win against tech giant Apple for infringing on VirnetX’s patents.

HUBs are Historically Underutilized Businesses that are certified as being in a federally designated HUBZone. Small businesses can also be qualified under the statewide HUB program. Certifications are also available for women-, minority- and veteran-owned businesses.

The Small Business Administration’s HUBZone program helps small businesses in urban and rural communities gain preferential access to federal procurement opportunities. These preferences go to small businesses that obtain HUBZone certification in part by having an office in and employing staff who live in a HUBZone.

To register, visit tinyurl.com/ymjnactd. For information, call (903) 757-5857. To see if your small business is in a HUBZone, go to maps.certify.sba.gov/hubzone/map .

The two live certification events are set 1-4 p.m. Wednesday at Jodac Office Outfitters, 2402 Mobberly Ave. in Longview, and 1-4 p.m. Thursday in Marshall at George Washington Carver Community Center, 2302 Holland St. Both events are free, open to all small business owners and do not require an appointment.

— Share your news: Send news of new hires, job changes, promotions, awards, training completed and other news to the Sunday Business Digest by 5 p.m. Wednesday. Email them to newsroom@news-journal.com.