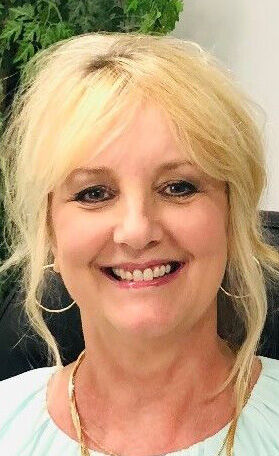 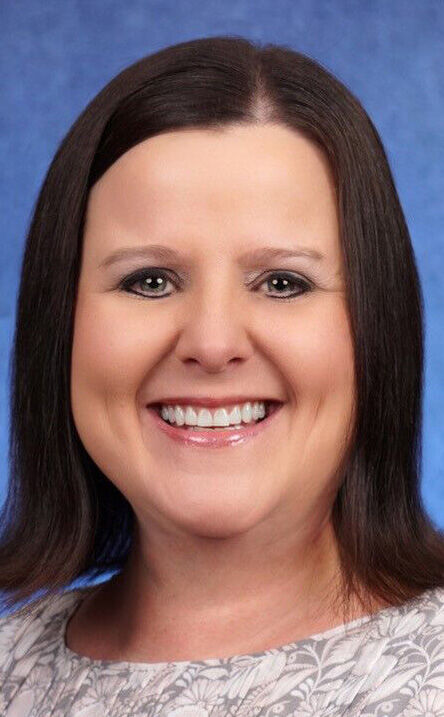 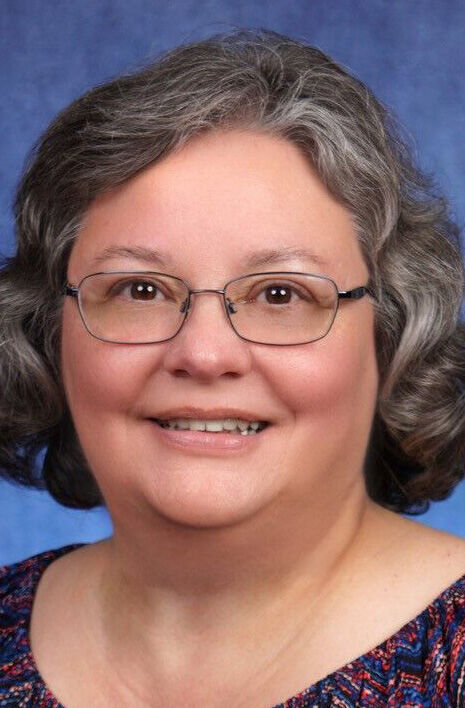 Kilgore-based Citizens Bank has promoted four officers at its Kilgore and Plano locations.

Michael Cozart was promoted in August to vice president by the board of directors. Cozart joined Citizens Bank in March 2014 as a credit analyst in The Woodlands Banking Center. In 2017, he was promoted to assistant vice president. He now works out of the bank’s Plano loan production office.

He was appointed as ambassador, North America, for the Africa Cyber Defense Forum based in Nairobi, Kenya.

Pullum was accepted in May into the Harvard University Kennedy School of Executive Education in the Leadership and Character in Uncertain Times program.

Also in May, Pullum was inducted into the Who’s Who in Cyber Security 2021 by Top Cyber News Magazine, which is based in France and Monaco.

Pullum runs his own cyber security firm based in Accra, Ghana.