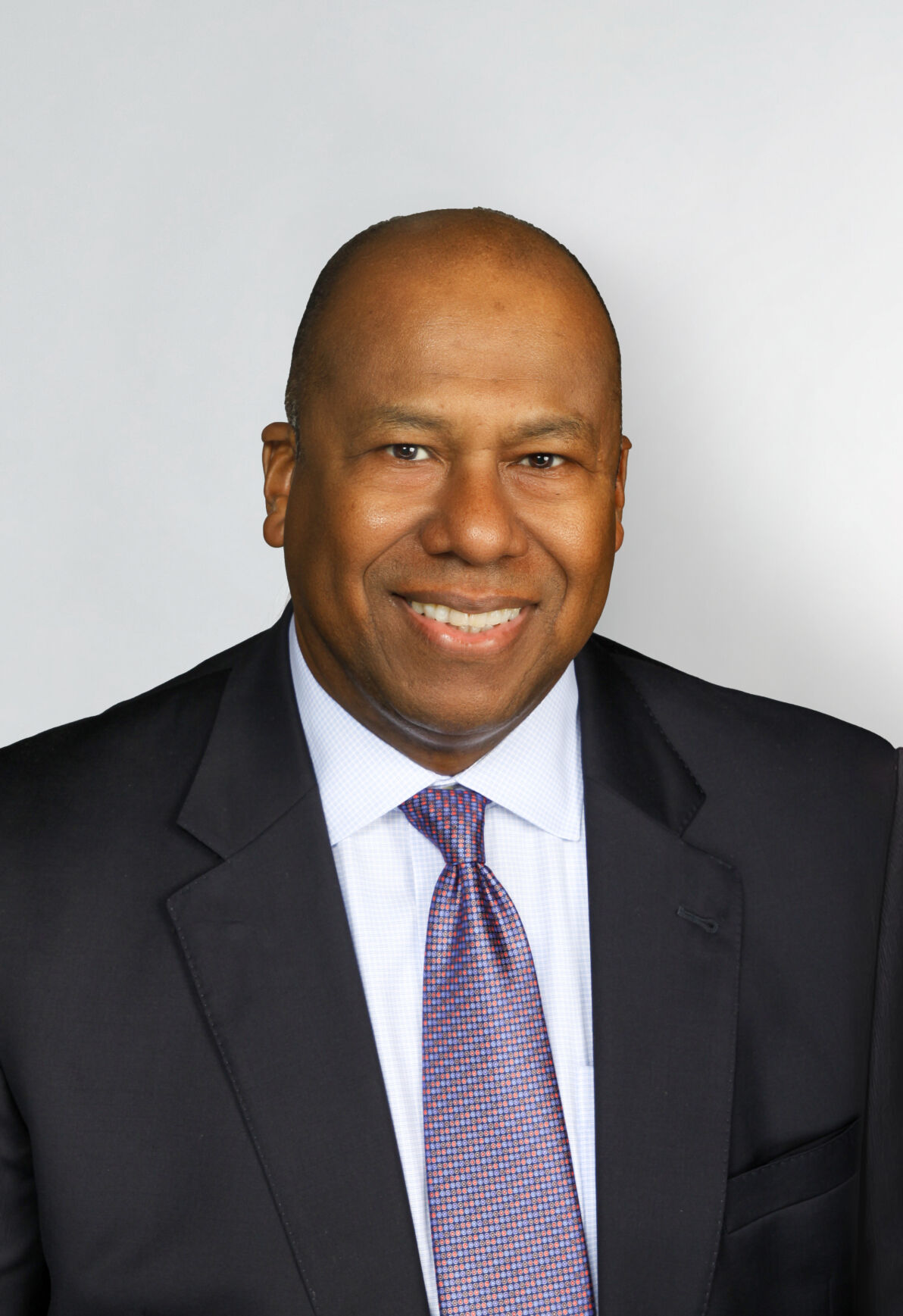 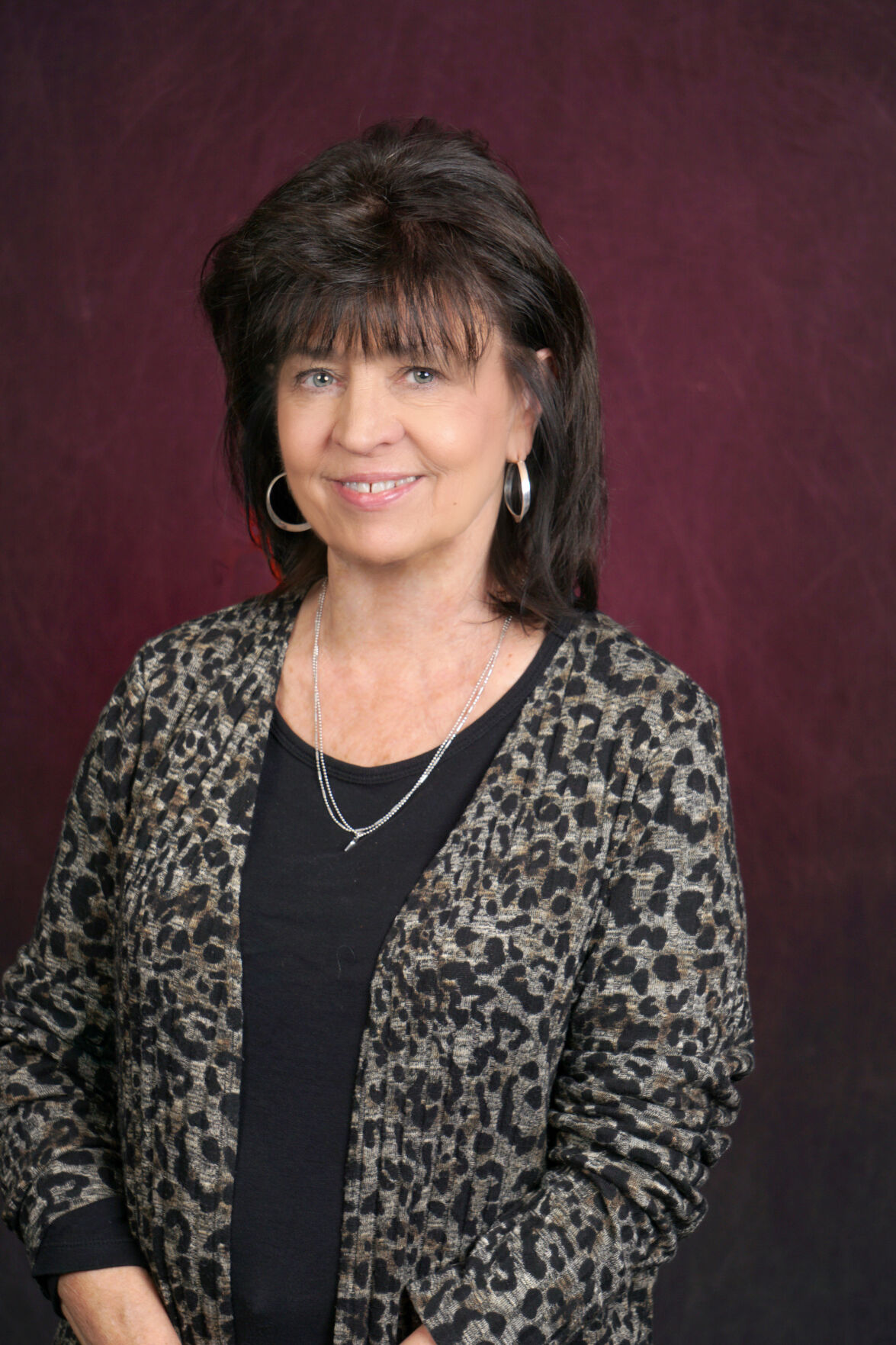 Darla English retired this past week after a more than 36-year career with Kilgore-based Citizens Bank.

“These past 36 years have absolutely flown by,” she said in her resignation letter. “Some days it seems like only yesterday that I walked through those doors for an experience of a lifetime. I had no idea I would be with you this long. There have been so many good times, and some sad times, but never a boring day. The time has come for me to retire.”

English resides in Kilgore with her husband, Gary, who is retired from the oil and gas industry. They have three children, six grandchildren and seven great-grandchildren.

Bank CEO Sammy D. York said her presence will be missed by her customers, the board of directors and her co-workers.

Frailey, who lives in the Houston area, is president of Alton L. Frailey & Associates, specializing in leadership development, community engagement, school board team building and executive coaching. Frailey has been involved in education for 35 years, serving most recently as the past superintendent for Katy Independent School District.

Frailey’s leadership roles include serving as chairman of the Stephen F. Austin State University Board of Regents and the University Interscholastic League Legislative Council, as well as president of the American Association of School Administrators. He also has served on the board of many community and civic organizations, including the Katy Area Chamber of Commerce, Katy Area Economic Development Council and Junior Achievement of Southeast Texas. His efforts have received numerous honors and awards, including Region 4 Administrator of the Year, Who’s Who in Executives and Professionals and the Trailblazer Award by South Dallas Business and Professional Women’s Club.