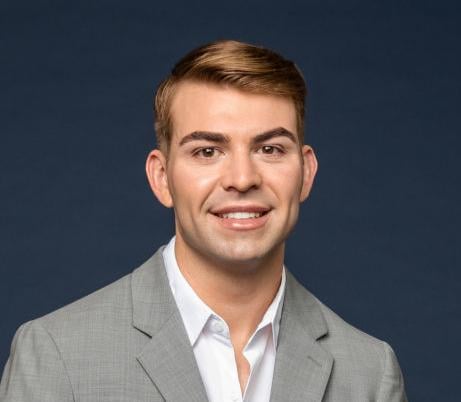 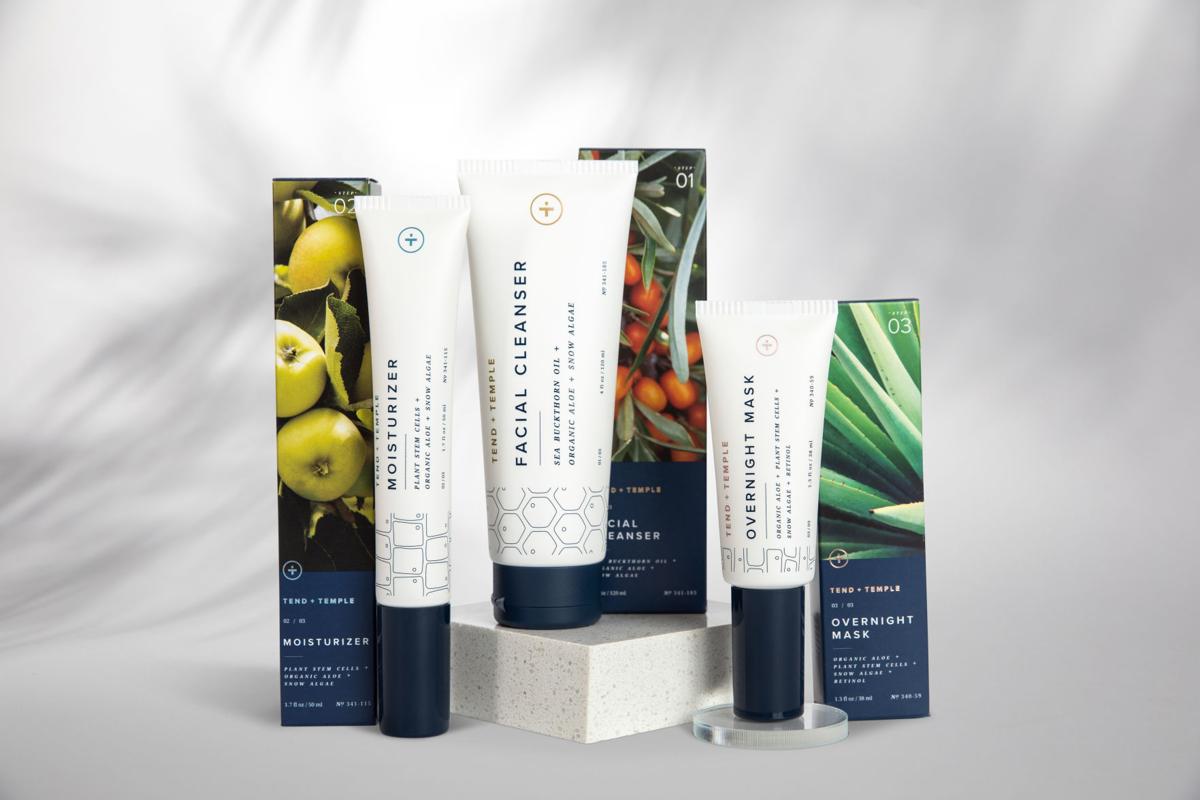 During his teen years, Longview native Heath Jordan said, he struggled with skin problems such as rosacea and acne.

“I’ve always had fair skin,” he said, and he sought treatment at a dermatologist. “I had a lot of blemishes and outbreaks.”

He didn’t let his conditions get under his skin. Jordan, 25, said challenges with his own skin inspired him to launch Tend + Temple out of his home in Forth Worth while pursuing a business degree at Texas Christian University.

“That was a natural choice for me,” he said of the business idea. “I learned about skin care.”

Jordan, son of Charlotte Hatley and the late Ken Jordan, said he came up with the name for his fledgling business after consulting a branding company that also devised a marketing plan.

He has developed three products with a chemist and dermatologist: a moisturizer, retinol mask (with a Vitamin A formula) and a facial cleanser.

All the products are contained in a tube and use plant stem cells and organic aloe, Jordan said. He also uses exotic ingredients such as snow algae and sea buckthorn oil.

Jordan said his skin-care line will be helpful for both men and women, athletes and people with a variety of skin types.

He plans to market the products at first to three target demographic groups: active-military or veterans (Jordan served in the Air Force), people on the go such as millennials and members of the LGBTQ community. He said he will offer discounts to teachers, active-duty military, veterans and first responders.

“I’m already talking to some businesses about eventually carrying the brand,” he said. Online marketing will come later, then they’ll be going into independent pharmacies and medical spas.

Jordan said he plans to formally launch Tend + Temple in June, but first he has to raise financing. He’s launched a campaign on the online fundraising tool Kickstarter that closes at 11:59 p.m. Feb. 29. His goal is raising $60,000.

“That will complete the launch and get everything ready and stuff,” Jordan said. “I’ve been using my own money.”

If he does not raise the full amount through Kickstarter, Jordan said he would return the money to the contributors. However, he is determined to get his business going, and cited growing up with parents who encouraged ambitions.

“There was nothing I could never do, they always kind of instilled in me and my sister (Mackenzie),” he said.

His Spanish teacher at Pine Tree High School, Jenny Enriquez, said she recalls Jordan as being a hard worker.

“I do not think Spanish was his favorite subject,” said Enriquez, now a stay-at-home mom who has remained in touch with Jordan. “Even if he struggled with the materials, he was always one of those students who was determined. He was going to get the grade he wanted.”

And he remains determined. He joined the Air Force four days after graduating from high school and served six and a half years as a medic before his discharge. He now is a sophomore at TCU.

Once launched, he said, his plan is to expand the skin-care line over the next five years.

“I’d eventually like to branch off into other product categories” such as food and beverages, Jordan said.