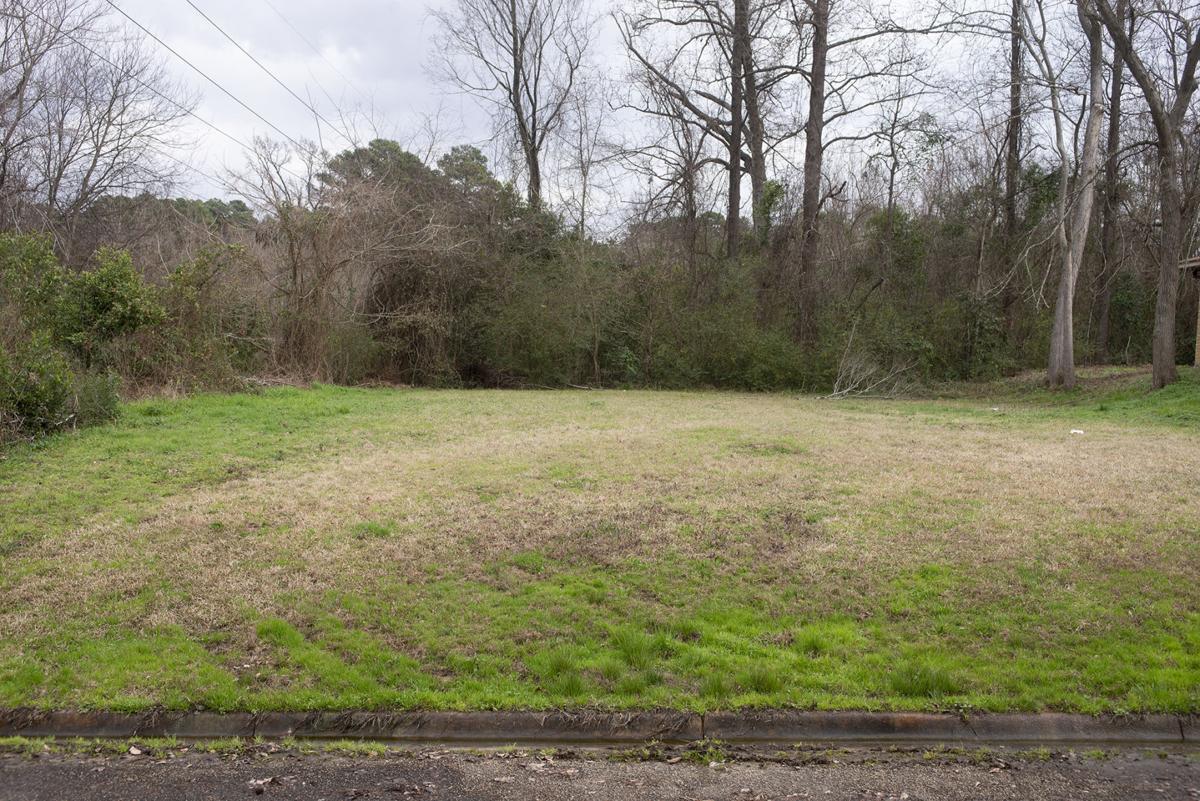 112 Pinebrook Place is one of the properties where Dallas-based homebuilder Ameritex Homes hopes to build duplexes at in Longview. 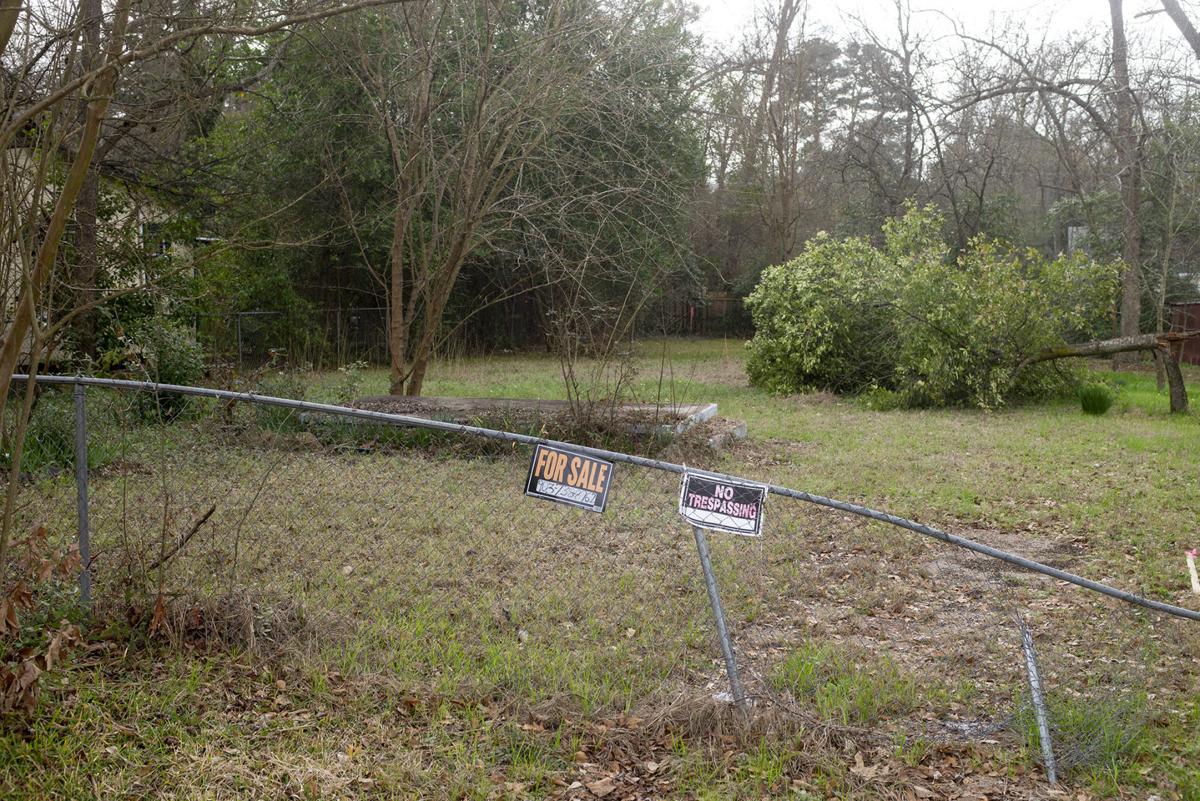 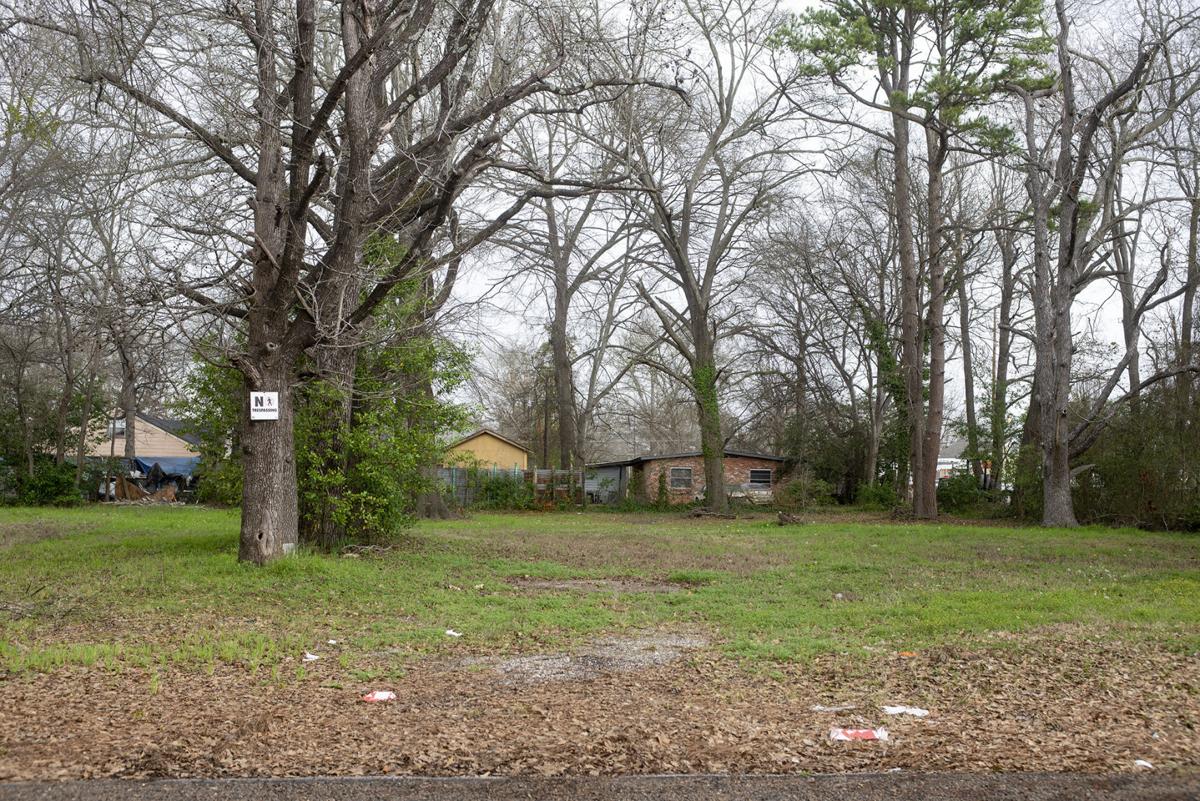 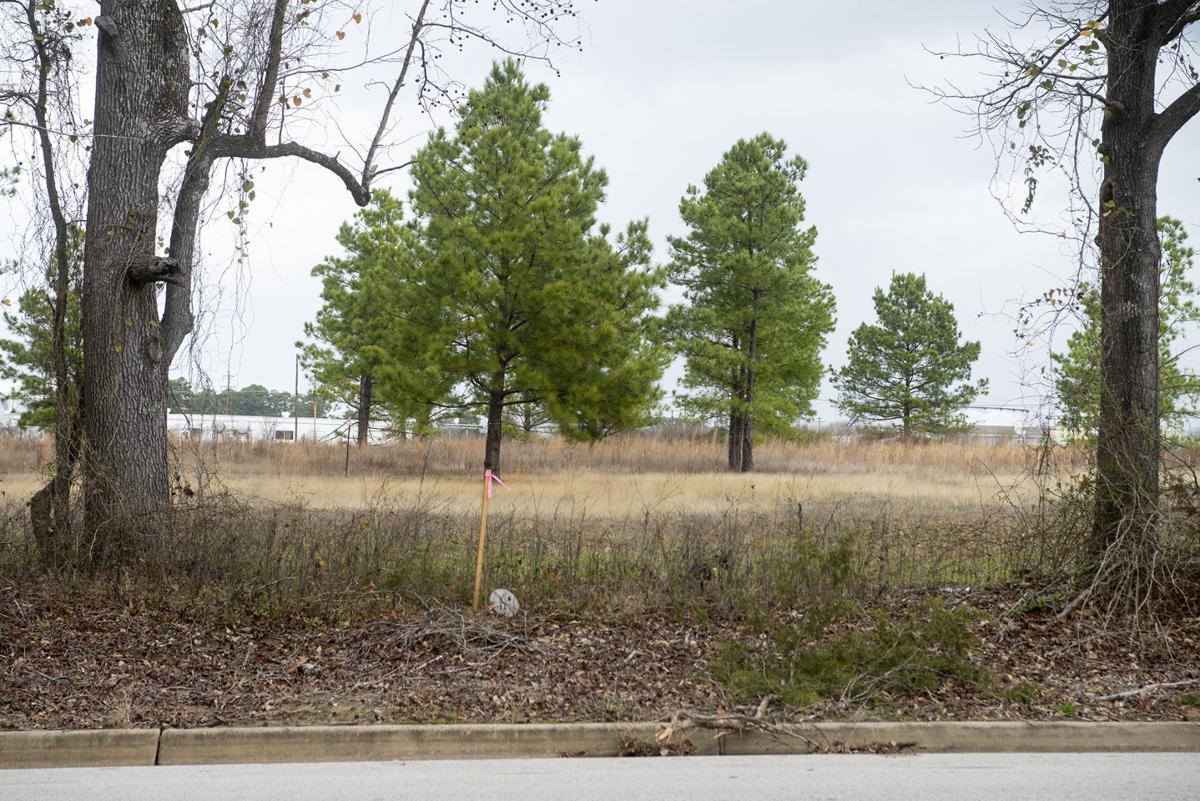 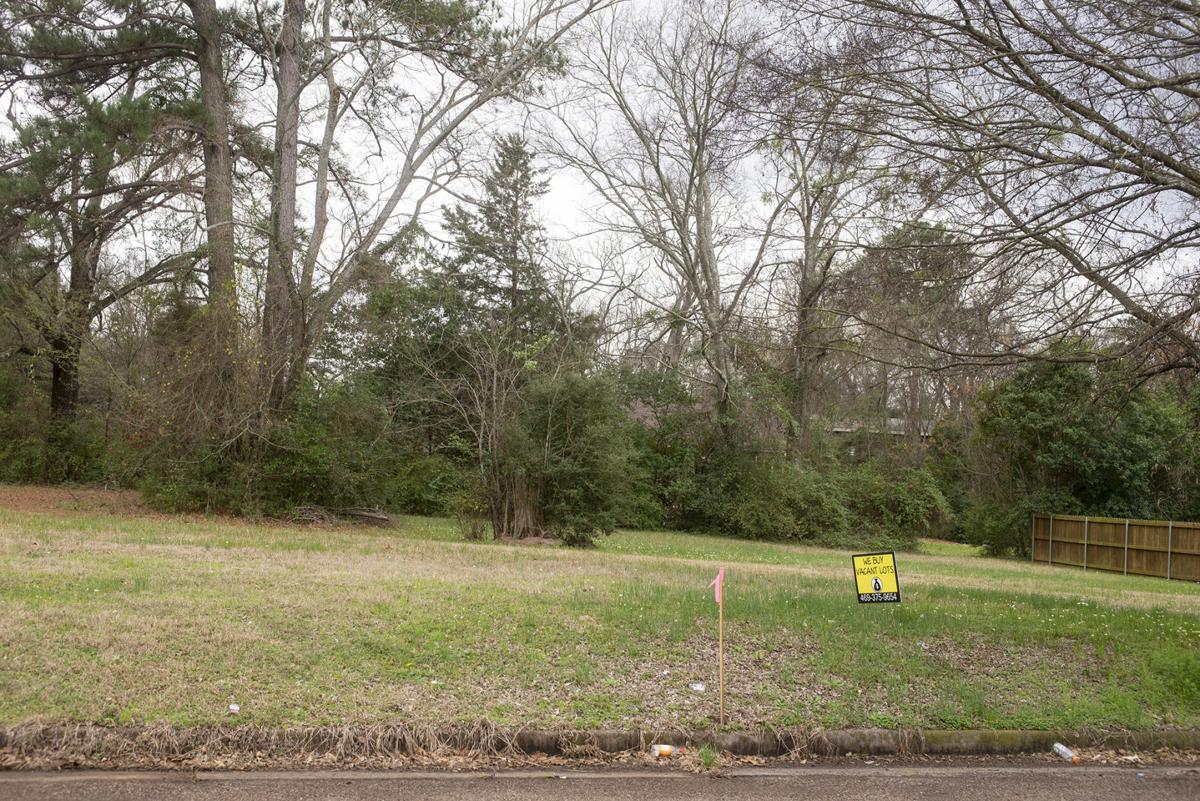 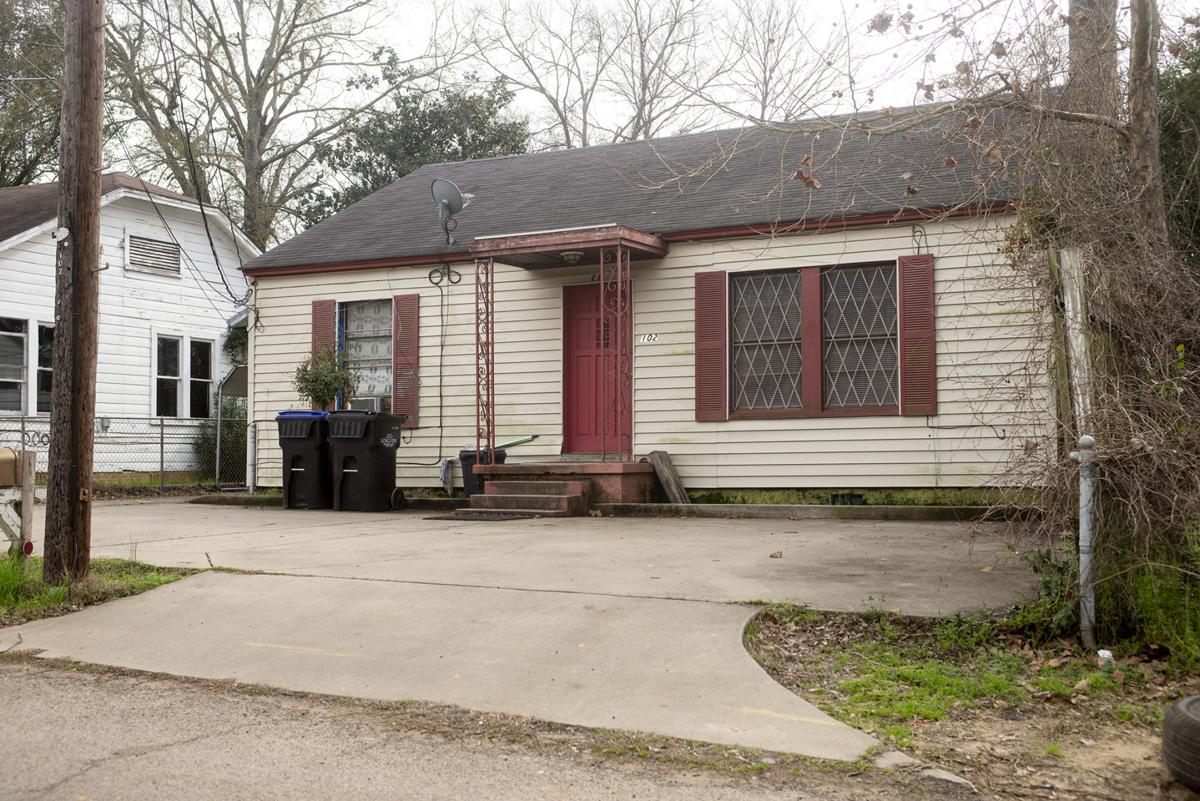 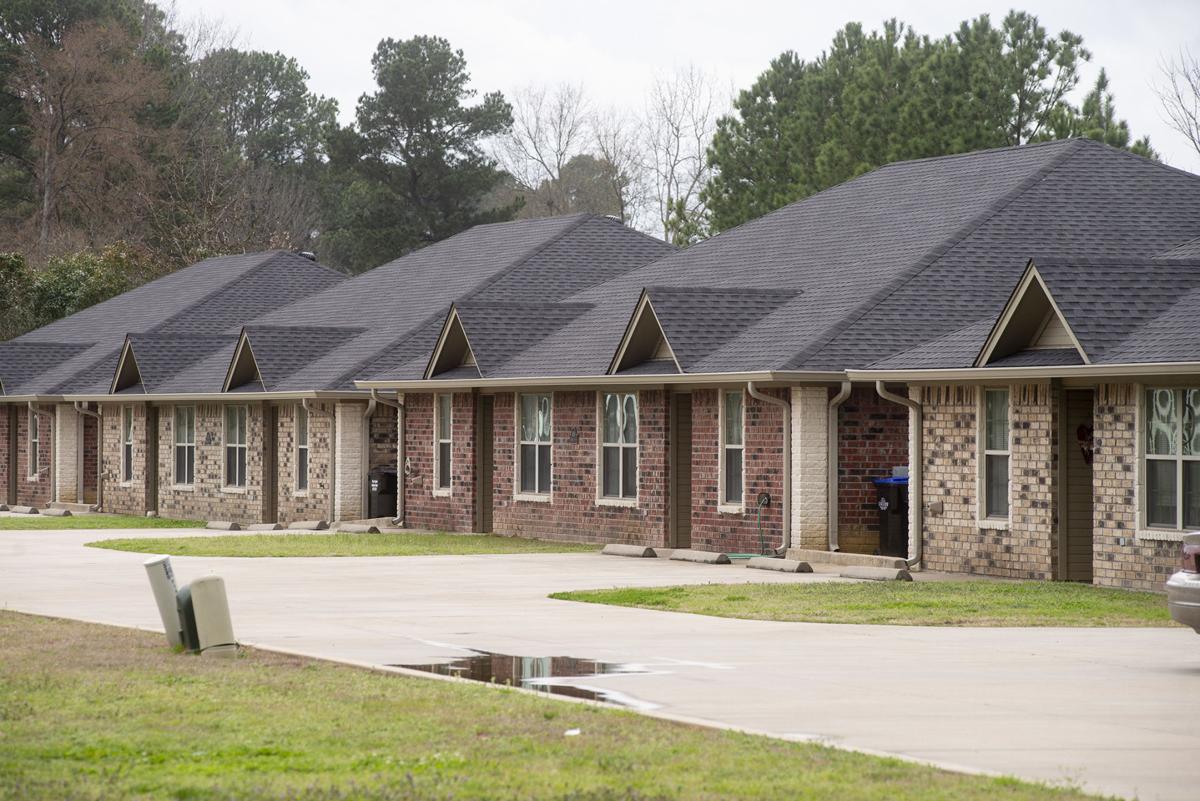 112 Pinebrook Place is one of the properties where Dallas-based homebuilder Ameritex Homes hopes to build duplexes at in Longview.

A Dallas-based homebuilder is making a bet on rental property in Longview with plans to build duplexes in South Longview and elsewhere in the city.

Ameritex Homes has applied for permits to build 16 duplexes since December, with 13 of them filed over the past three weeks, according to data from Longview’s Development Services Department. The department also issued 10 permits in December and two in January to Ameritex for construction of single-family homes.

Vance Wyly, Development Services office manager, said the permit applications from Ameritex are the most activity he has seen for duplexes in the five years he has been on the job.

Ameritex Marketing Director Shelby Onstot said the company “would most likely” rent the duplexes, as opposed to selling them to investors who in turn would rent them. She said Ameritex would probably hire a management company to operate the properties.

The first duplex in Longview is scheduled to be ready by late spring, Ameritex said in a statement it issued in response to submitted questions. But it was vague about its larger intentions for the Longview market.

“Ameritex Homes’ vision is to deliver exceptional value as the leading builder of quality, energy-efficient and affordable homes in the communities we serve,” the company said. “To accomplish our mission, we offer a broad range of products to meet consumer needs, and we see both single family and duplex homes as great avenues to achieving that goal.”

Two homebuilders and a real estate broker contacted by the News-Journal said they had not heard about Ameritex before but believe the company is working to meet the need for affordable, also known as “workplace,” housing, in the city.

“It is just good affordable housing,” said Nate Mobbs, president of the East Texas Builders Association, which is based in Longview. “We are seeing that trend across the country. It seems more people are renting, and that might be part of it also.”

“The fact that developers are coming in to provide quality rental property is not surprising considering we have a shortage of inventory for buyers,” she said in a statement. “With a housing shortage, the demand for rentals has increased.”

Several of the duplexes are planned for neighborhoods in South Longview, Mike Alston, a partner with East Texas Homes LLC, said.

“South Longview has a recognized shortage of affordable housing,” he said. “People for years are trying to encourage development in South Longview. If they (Ameritex) can make it work, I am very pleased they are trying.”

The city of Longview encourages the building of affordable housing under the South Longview Incentive Program, which waives fees related to development.

Development Services lists all the permit values at $50,000, which is $30,000 lower than the least costly permits for modest single-family homes the city has issued.