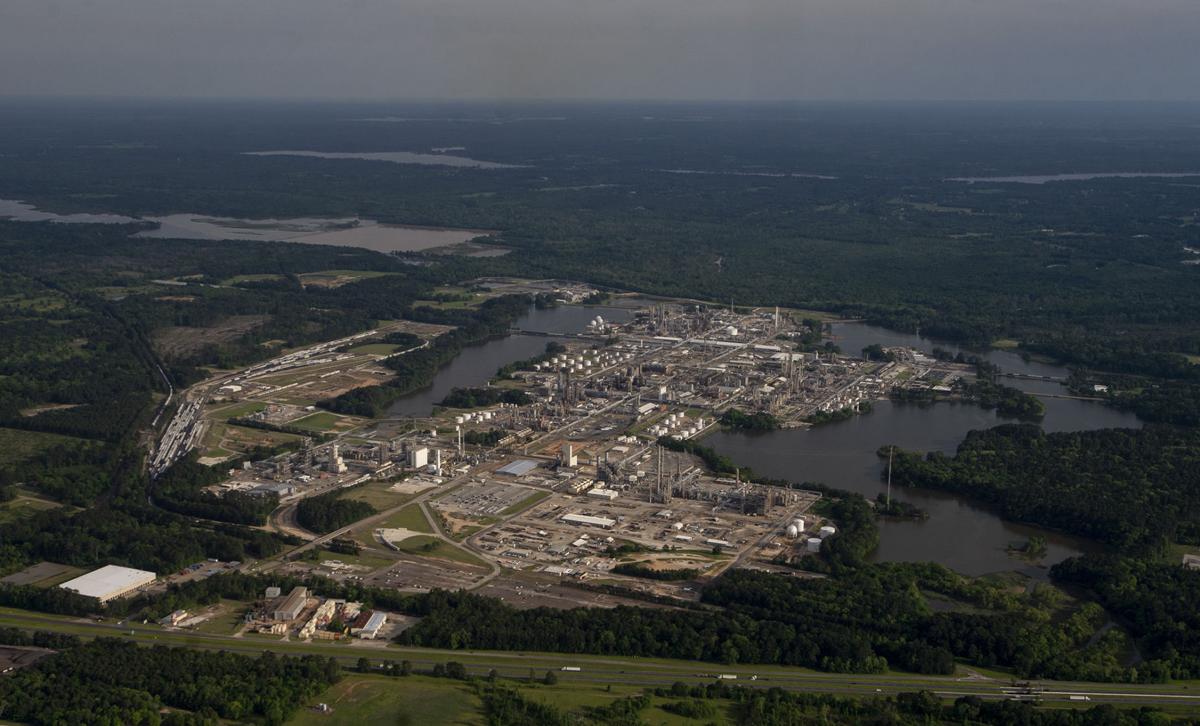 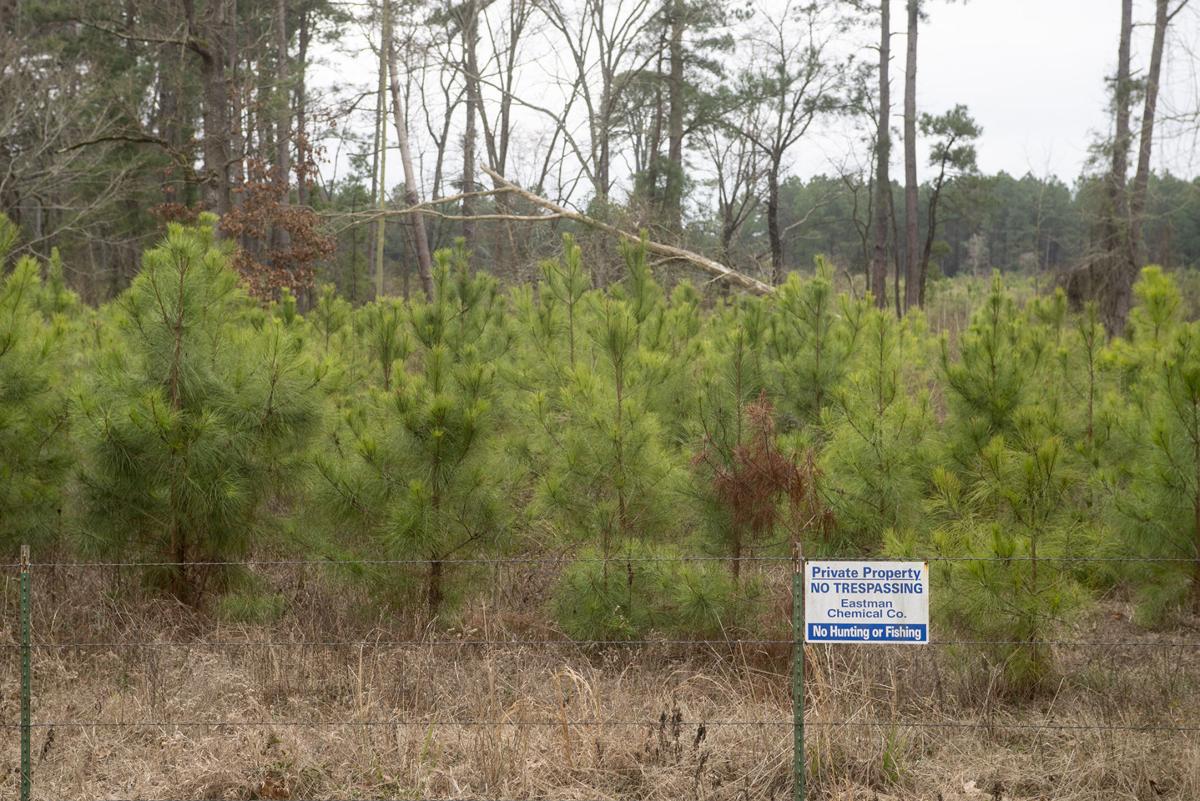 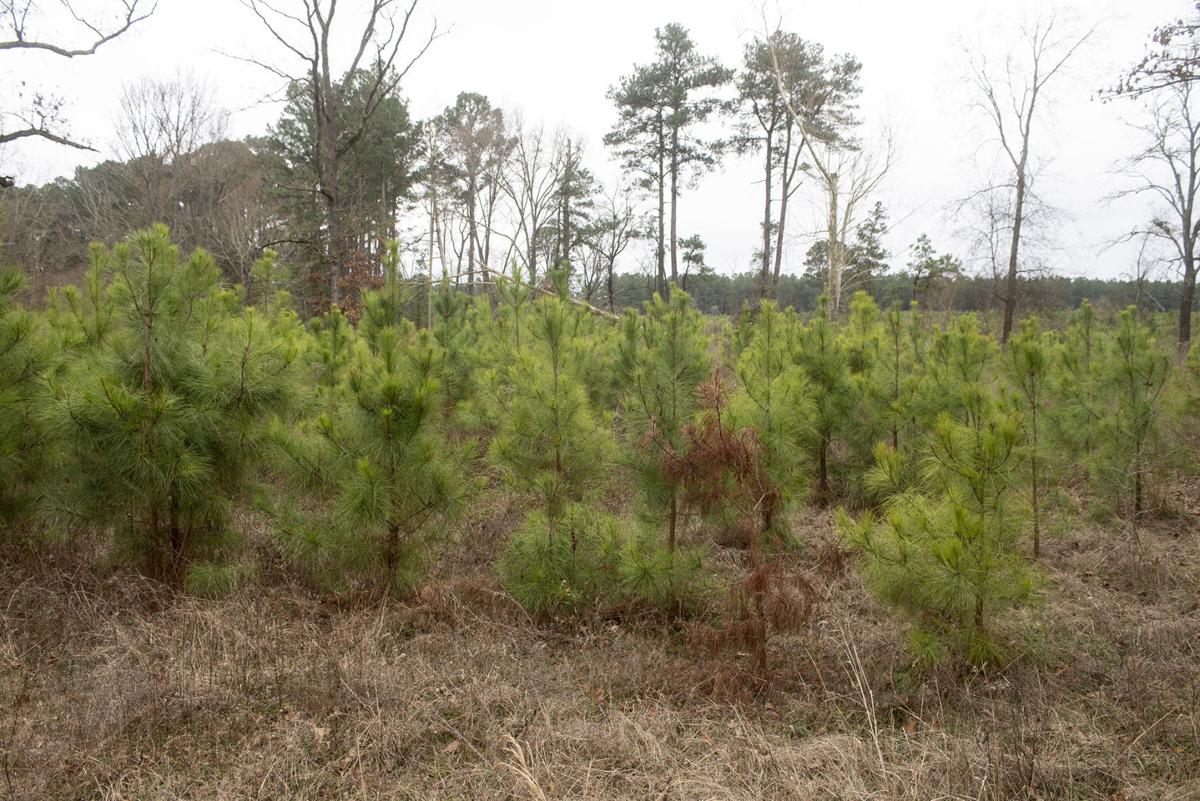 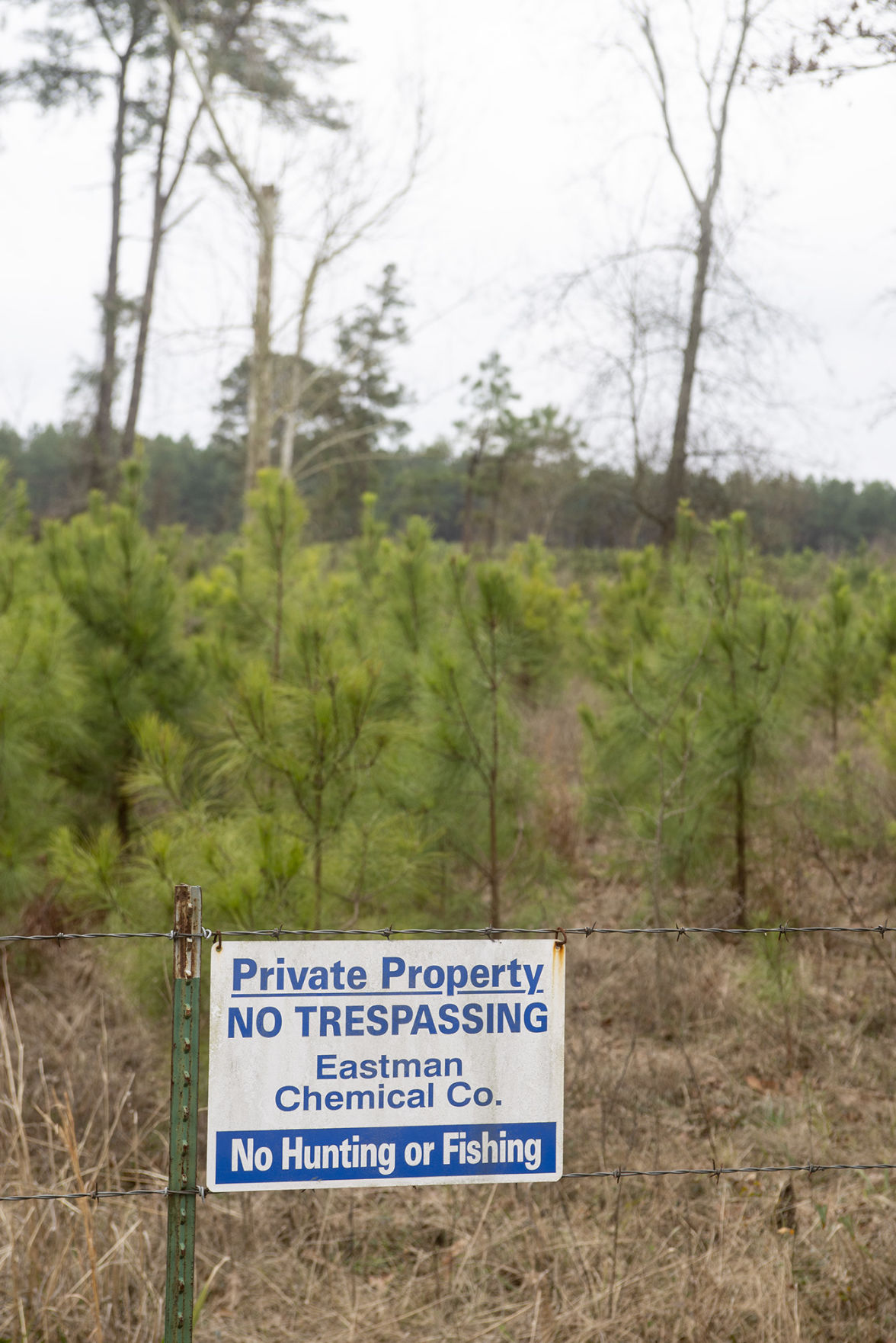 Land owned by Eastman Chemical Co. in the 2800 block of Callahan Road in Harrison County is the targeted site of a planned expansion by the company.

Land owned by Eastman Chemical Co. in the 2800 block of Callahan Road in Harrison County is the targeted site of a planned expansion by the company.

Eastman Chemical Co.-Texas Operations, Longview’s largest manufacturer with about 1,500 employees, stands to grow even bigger if the company gains approval for a 10-year property tax abatement in Harrison County.

“It is adding a line of business to the chemical plant,” Harrison County Judge Chad Sims said. “We want Eastman to be healthy and viable for a long time.”

The Harrison County Commissioners Court approved the creation of a reinvestment zone Jan. 22 around Eastman property for a proposed expansion.

The zone would cover almost 6,000 acres near Callahan Road. That’s about the size of Eastman’s campus in South Longview, according to the company’s marketing materials.

Sims said the proposed abatement for Eastman, which would also benefit tenant company Air Liquide, awaits review by a committee. He said the abatement plan requires a 30-day notice period before the commission votes Feb. 26.

Eastman officials were vague this past week on plans for expansion, saying the process is early.

“Eastman is committed to driving growth in the Longview area, and we are continually assessing options that align with market growth and our strategy,” Kristin Parker, a spokeswoman based at corporate headquarters in Kingsport, Tennessee, said in a statement. “Any potential investment is in the planning/evaluation stages, and we are not ready to make any announcements at this time.”

Contacted Tuesday at the Longview Chamber of Commerce banquet, two Eastman executives also declined to go into specifics. The chamber presented its Industry of the Year Award to Eastman.

“It is still too early to say anything,” said Mark Bogle, vice president for Texas operations. “It is an expansion of our manufacturing capability.”

Asked about the proposed tax abatement, Bogle said, “I do not know yet.” He said Eastman is a major property taxpayer in Harrison County and Longview’s biggest water customer.

A tax abatement is a local agreement between a taxpayer and a taxing unit that exempts all or part of the increase in the value of property, “tangible personal property” (such as equipment and furniture), or both, from taxation for as long as 10 years, according to the Texas comptroller.

“Tax abatements are an economic development tool available to cities, counties and special districts to attract new industries and to encourage the retention and development of existing businesses through property tax exemptions or reductions,” the website states.

The agreement with Dollar General called for a 100% abatement of taxes on real and personal property over a decade, plus a 75% reimbursement of all inventory taxes that Dollar General incurs over a 25-year period.

Boosters, who included city officials, cited the number of jobs, in the hundreds, that Dollar General would create at the distribution center, which was completed a year ago.

At Eastman, Bogle and Rick Gaston, superintendent of Eastman’s chemical manufacturing division in Longview, said the expansion project could lead to a number of new jobs, at least during the construction phase.

“We are talking about a lot of jobs to build,” Bogle said.

He said Air Liquide has operated on the Eastman property at least since the 1980s.

Founded in 1902, Air Liquide said in its marketing materials that it is a world leader in gas, technologies and services for industry and health, has a presence in 80 countries and has about 66,000 employees.

The Longview Eastman plant, which began production in 1952, manufactures products from two primary raw materials: propane and ethane, according to its marketing materials. Eastman said the plant ships nearly 10 million pounds per day of chemical products to customers worldwide.