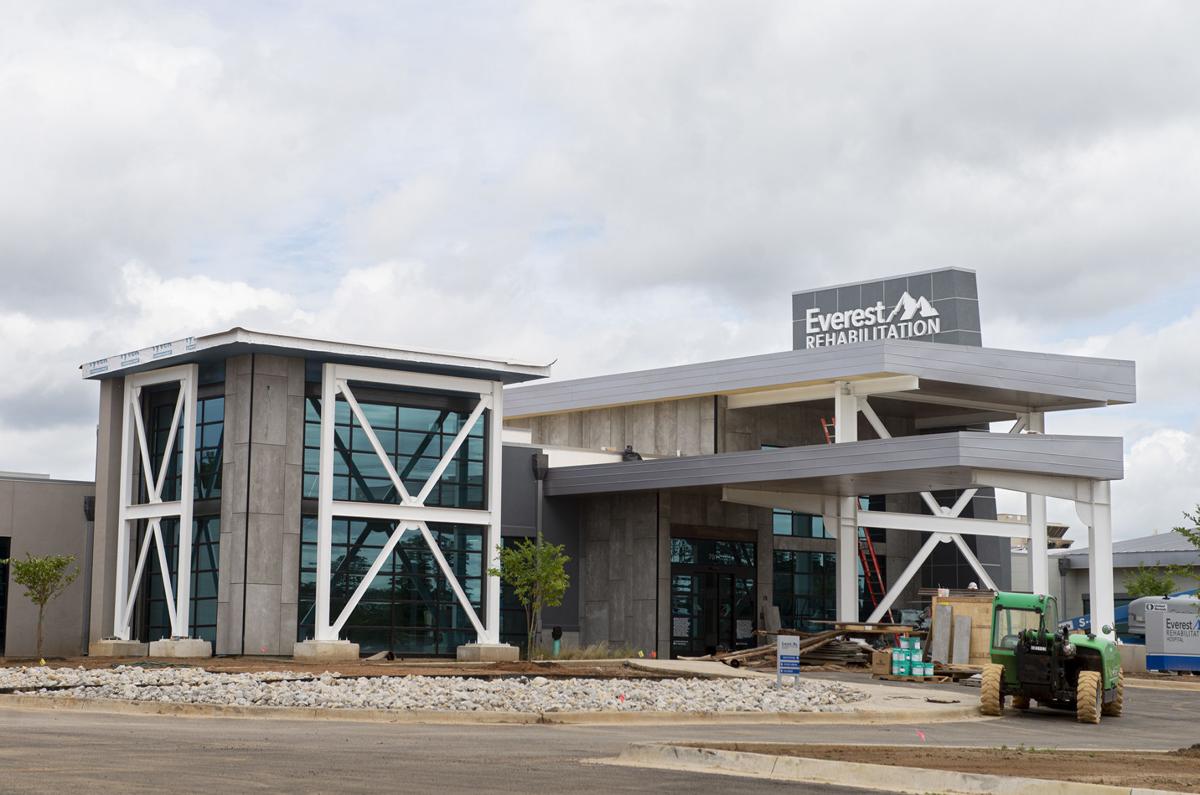 Everest Rehabilitation Hospital on East Loop 281 in Longview is almost complete, with a grand opening event scheduled June 27. The project has been in the works since November 2016. 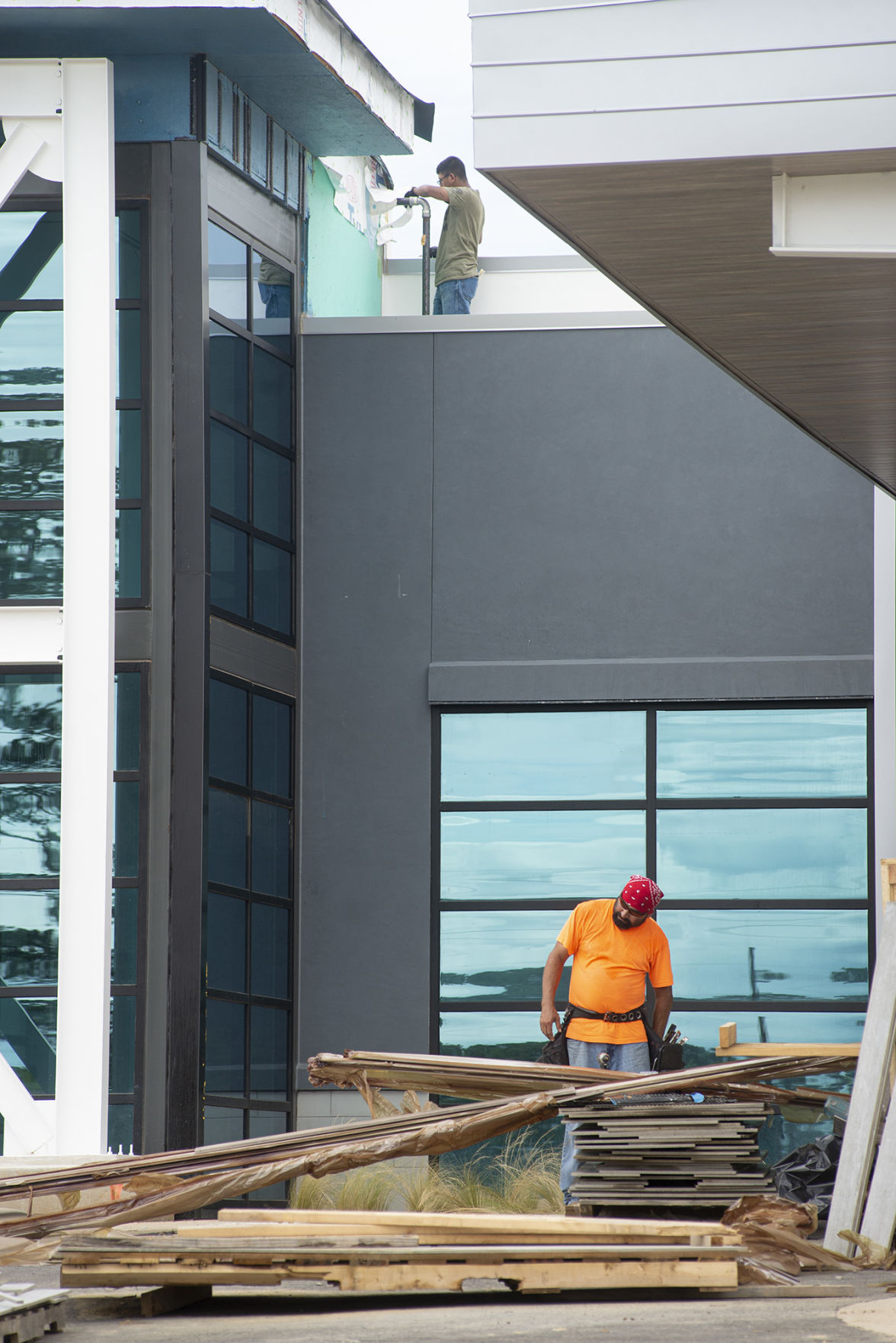 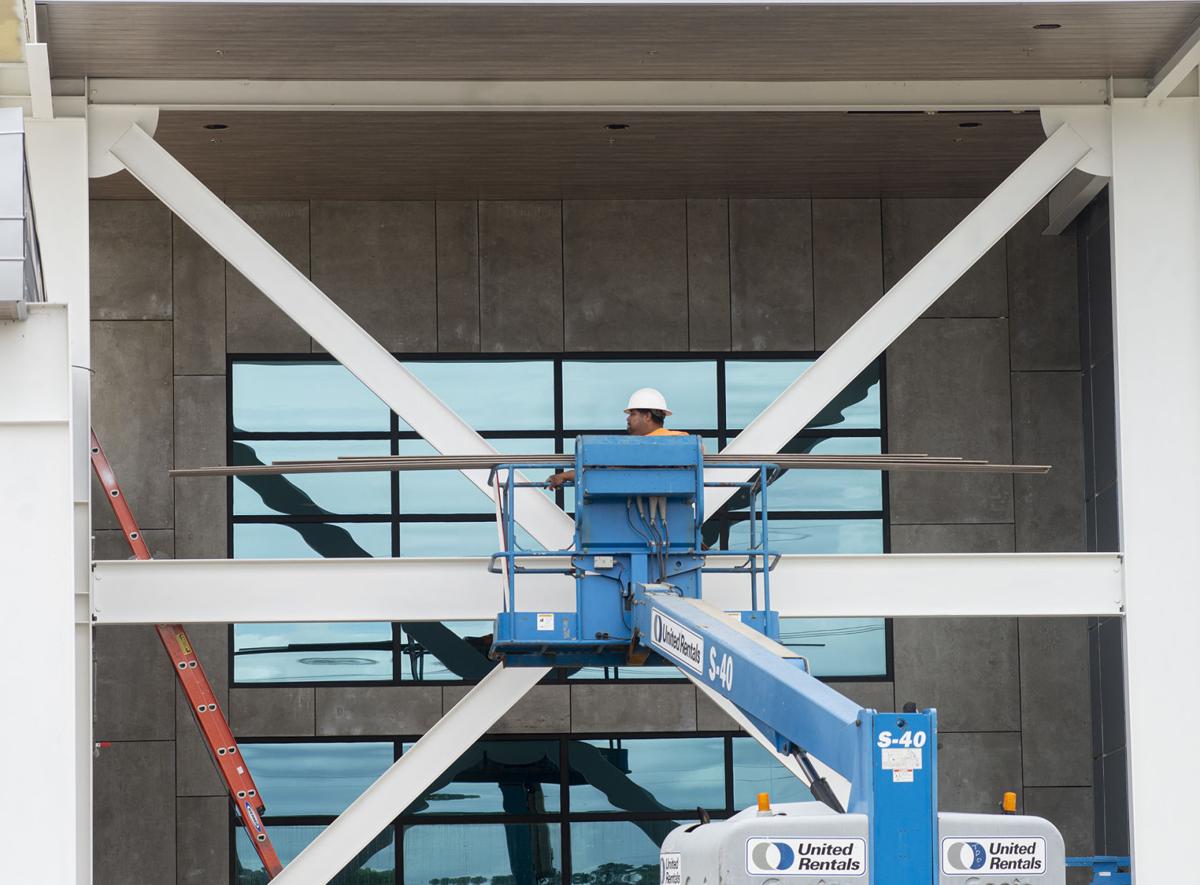 The 41,000-square-foot Everest Rehabilitation Hospital is expected to be finished this month. 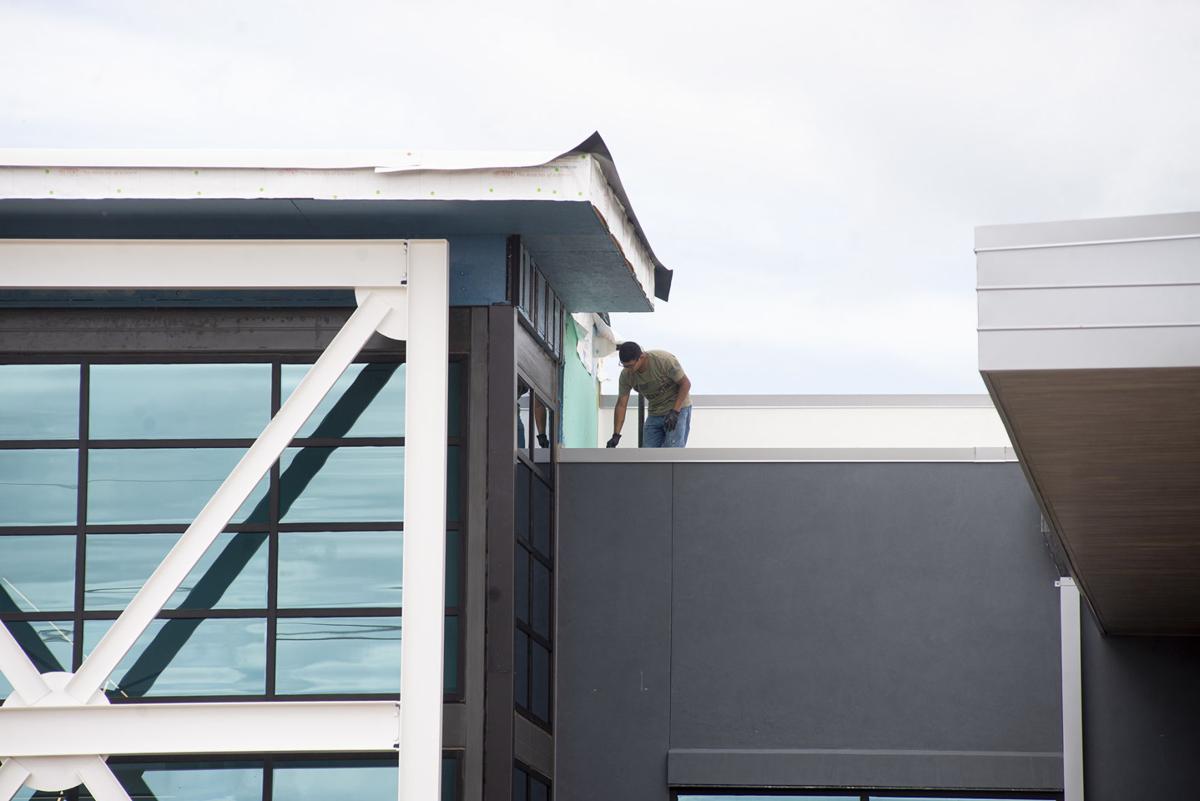 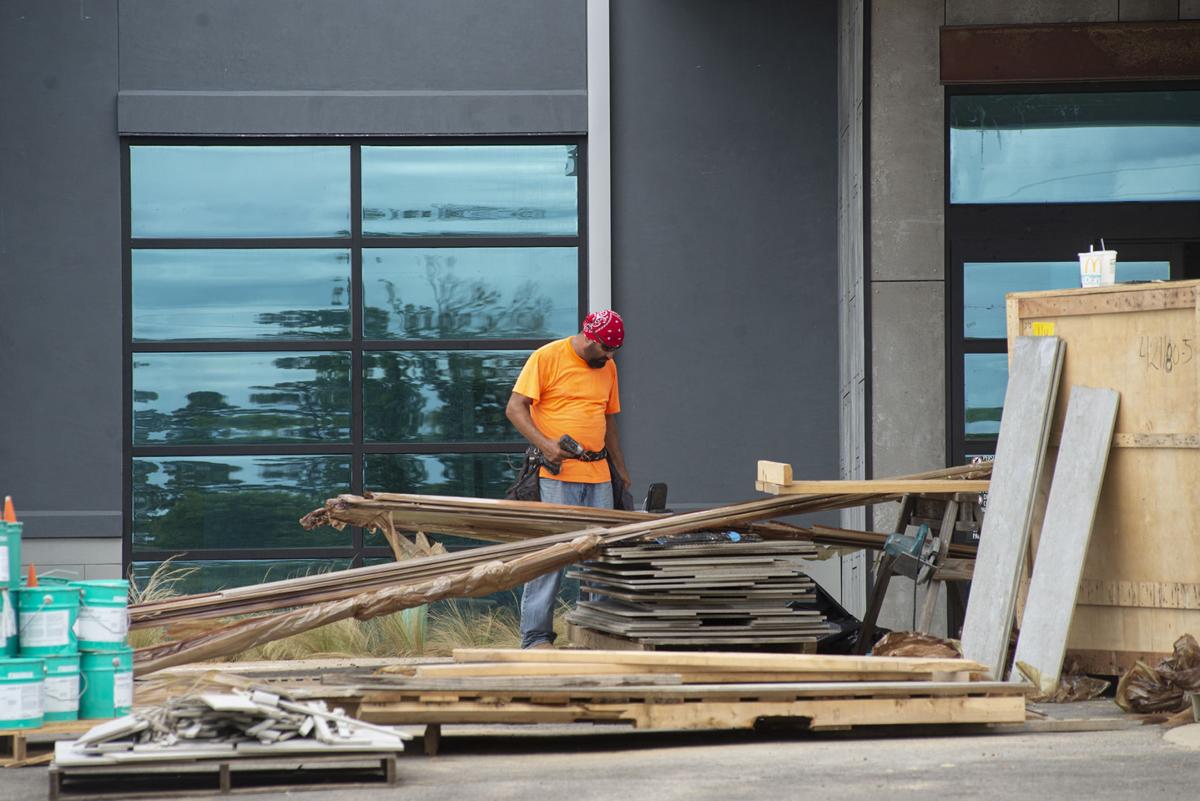 Everest Rehabilitation Hospital on East Loop 281 in Longview is almost complete, with a grand opening event scheduled June 27. The project has been in the works since November 2016.

The 41,000-square-foot Everest Rehabilitation Hospital is expected to be finished this month.

Hospital CEO Bobby LaFleur said last week the $23 million construction project is 98 percent done and he expects work to be finished within 30 days. The 41,000-square-foot hospital is at 701 E. Loop 281.

The project has been in the works since November 2016, and the Longview Development Services Department issued a new commercial permit in March 2018 to Lott Bros. Construction Co. of Austin to build it.

LaFleur said he has hired more than 20 people so far, and plans call for 120 with an annual payroll of $8 million at full staffing. Everest is advertising to fill positions such as certified nursing assistants, housekeepers, occupational and physical therapists, registered nurses and medical and pharmacy directors.

Over the past six months, LaFleur has hired managers including John Jaskiewicz as director of therapy and Robin Curley as chief clinical officer.

“You can’t ask for a better company to work with, and for their innovation,” said Curley, a registered nurse for 38 years who relocated from Southern California. “This rehab hospital is definitely needed.”

Dallas-based Everest might begin admitting patients in Longview within 30 to 45 days, LaFleur said. The initial plan is to admit and discharge 20 patients and later fill all 36 private rooms pending state and federal regulatory approval.

Patients will be treated for conditions such as brain injury, stroke, amputation, burns and neurological disorders such as muscular dystrophy, according to Everest’s marketing materials. LaFleur said they will stay an average of 10 to 14 days.

Everest will have a cafeteria with inside and outside dining open to staff, patients and visitors such as family members of patients, LaFleur said.

A tour last week also passed by an underwater treadmill.

Curley walked by the in-patient therapy room, the quiet therapy room and therapy gym, and pointed out an area outside the building for walking with different ground surfaces.

She said the assisted-living daily suite will have a full kitchen, washer and dryer. She also pointed out the nutrition area, where nurses will fix snacks for patients.

Everest also will have an office for the nursing supervisor, a shower room for nurses to work with patients and an employee lounge, Curley said.

Patient rooms will have a private bathroom and shower, a flat-screen TV, chair and recliner.

Plans for the hospital were initially announced in November 2016, when Mark Coleman, owner/broker of Park Village Properties, reported plans to sell about 6 acres to Everest.

Everest co-founder Jay Quintana said at the time, “Our goal is to bring this service to the residents of Longview so they don’t have to travel out of the area for physical rehabilitation, occupational therapy and speech therapy.”

The city of Longview also offered a $200,000 incentive for Everest to build here.

Everest also operates rehab hospitals in Keller and Temple and is building them in Oklahoma City and Bentonville, Arkansas, LaFleur said.