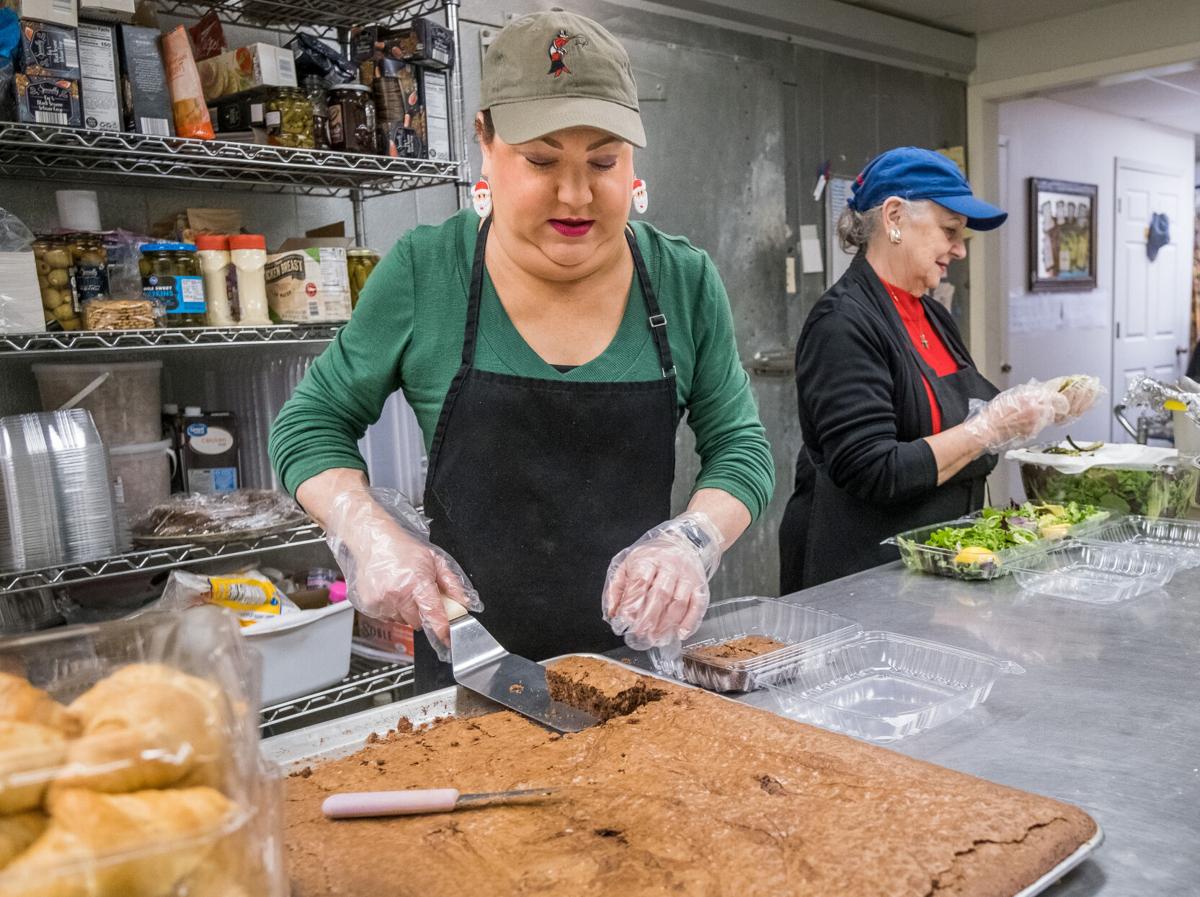 Chelsea, left, and Cathy Cace work in the kitchen Wednesday at Cace’s Kitchen. 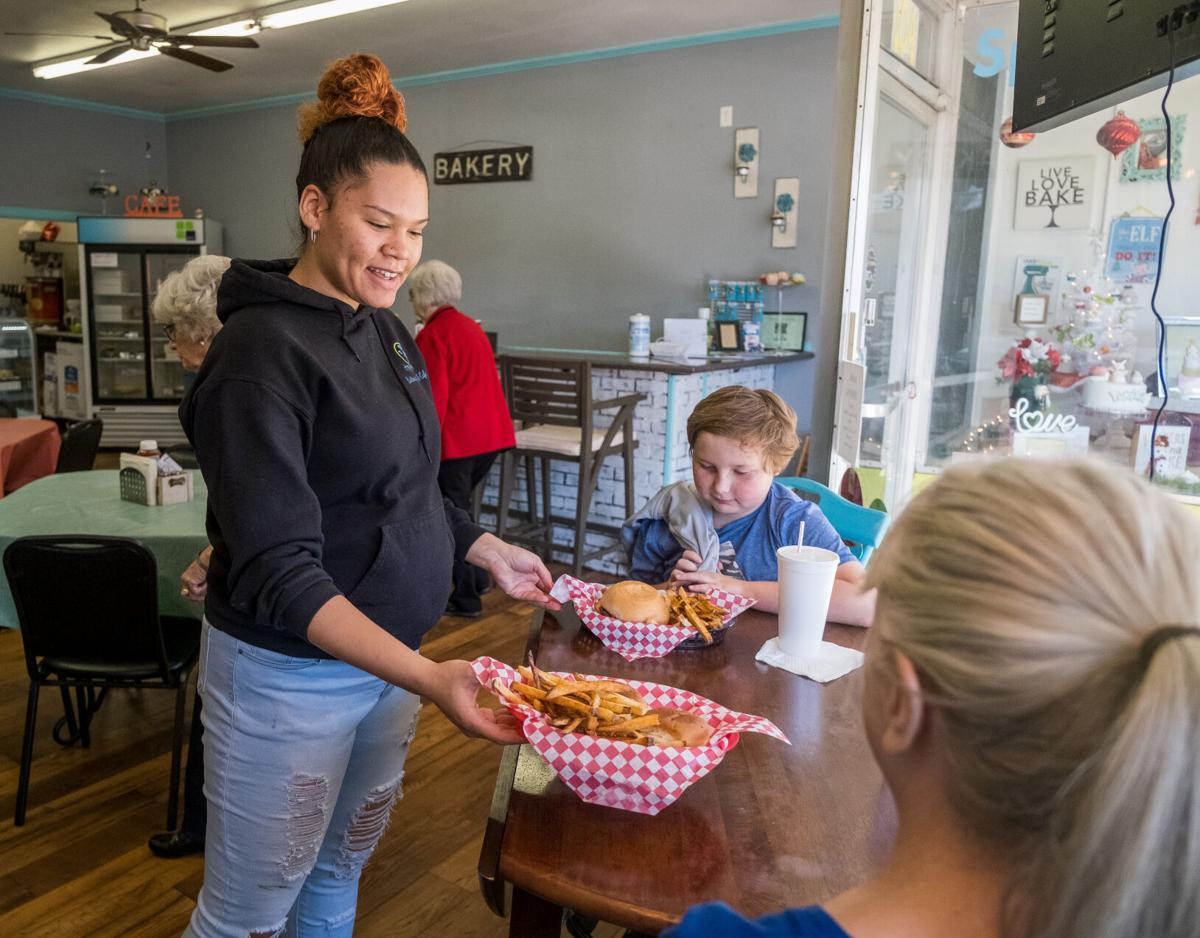 Taylor Johnson waits on a customer Wednesday at Buttercups Bakery and Cafe. 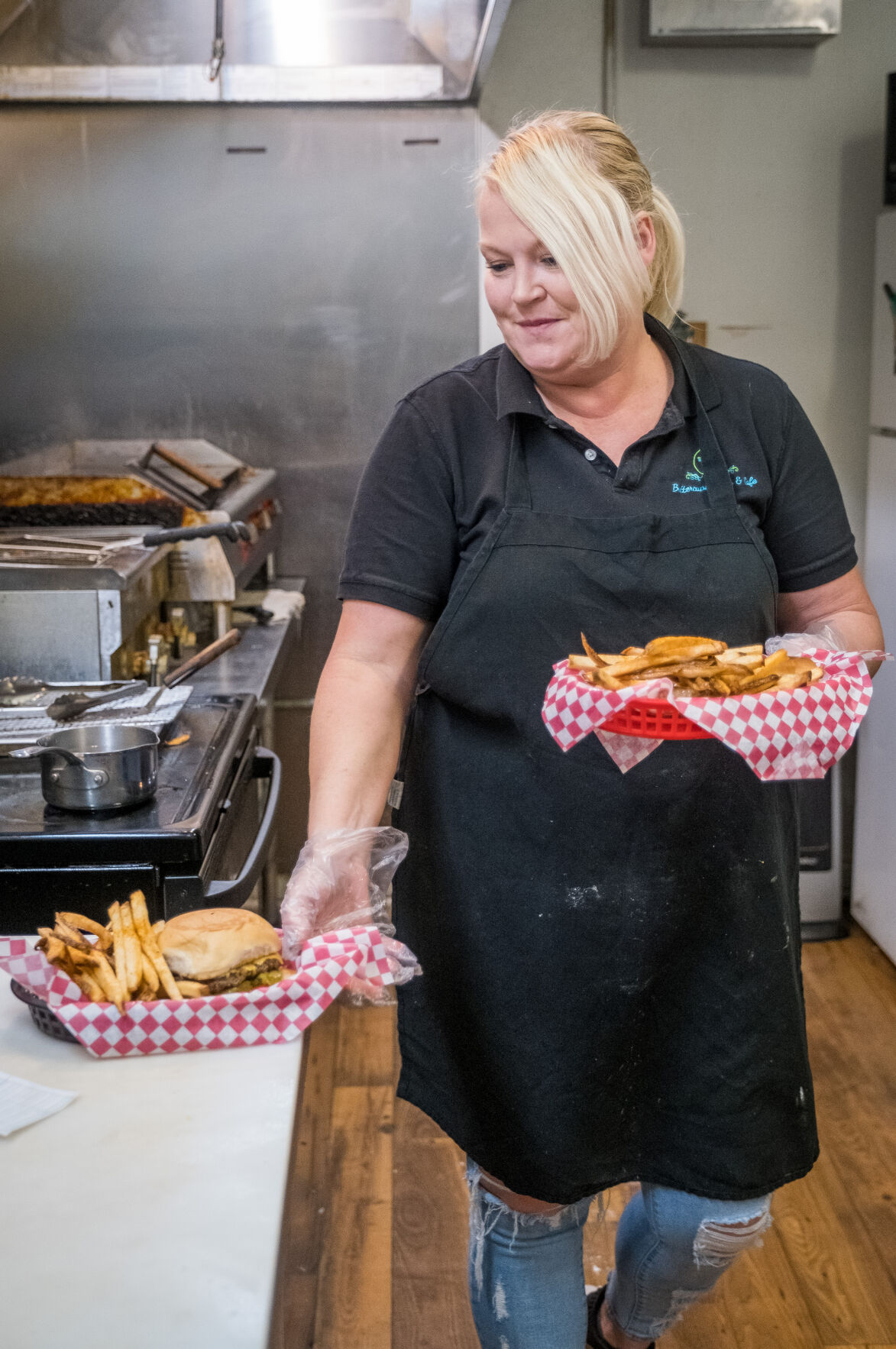 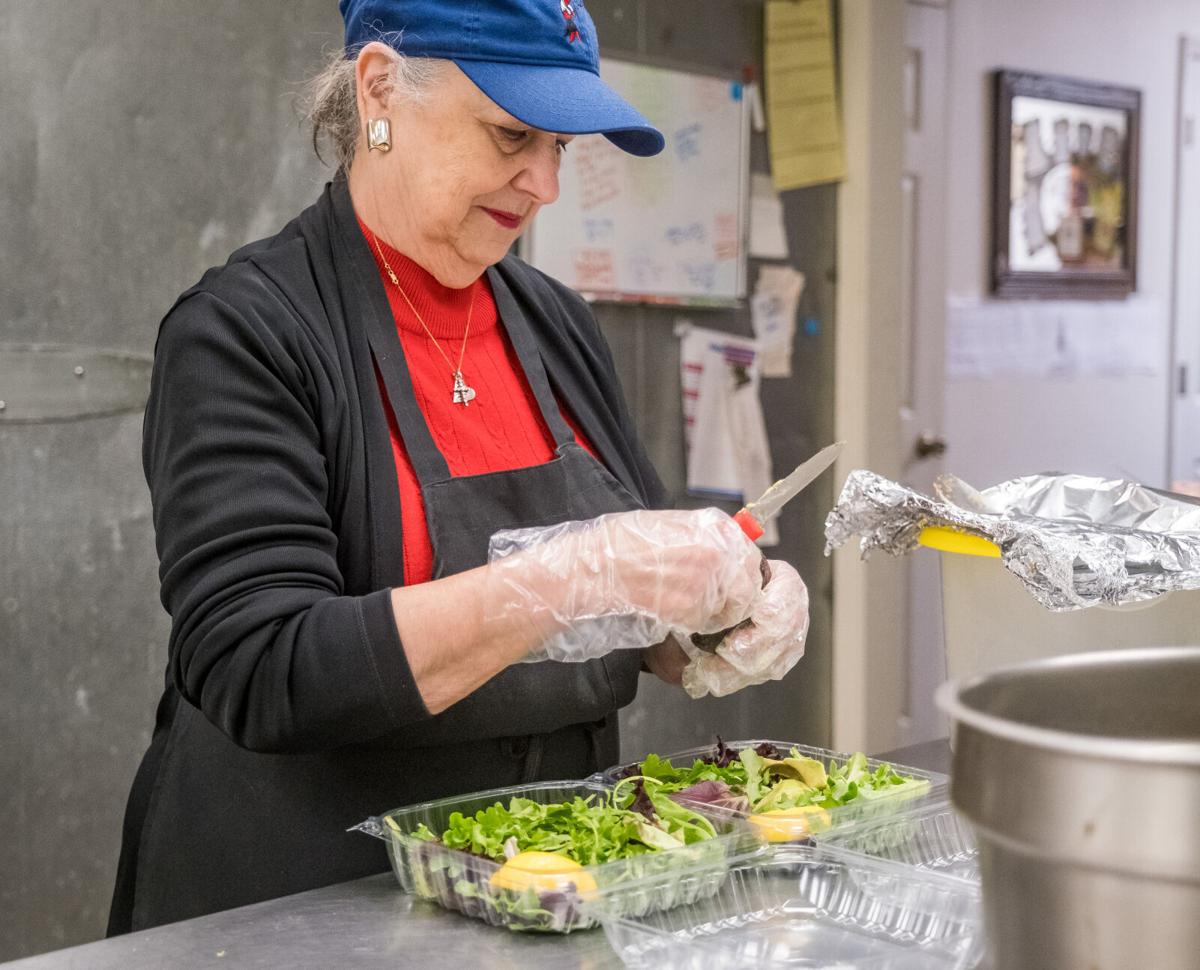 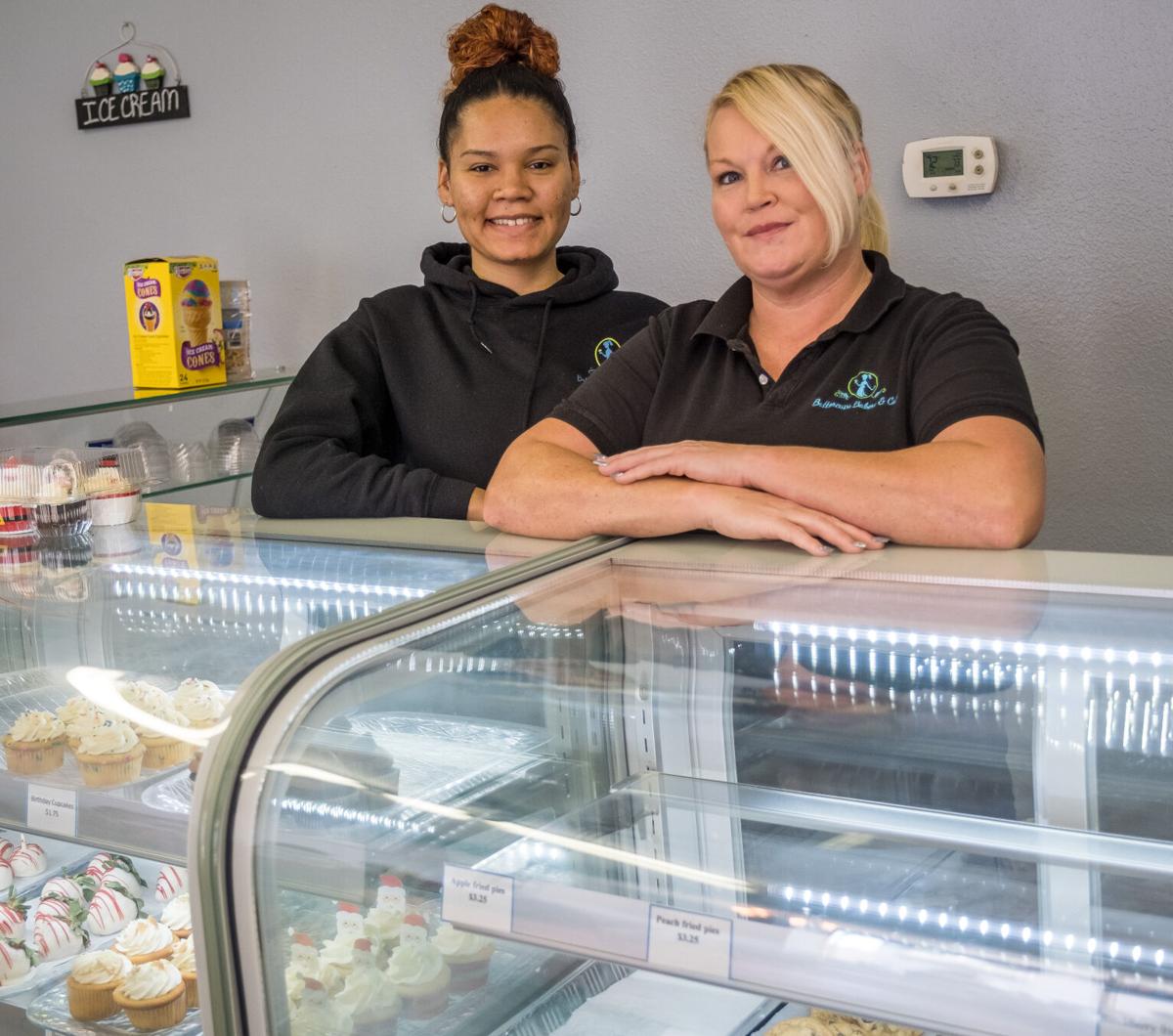 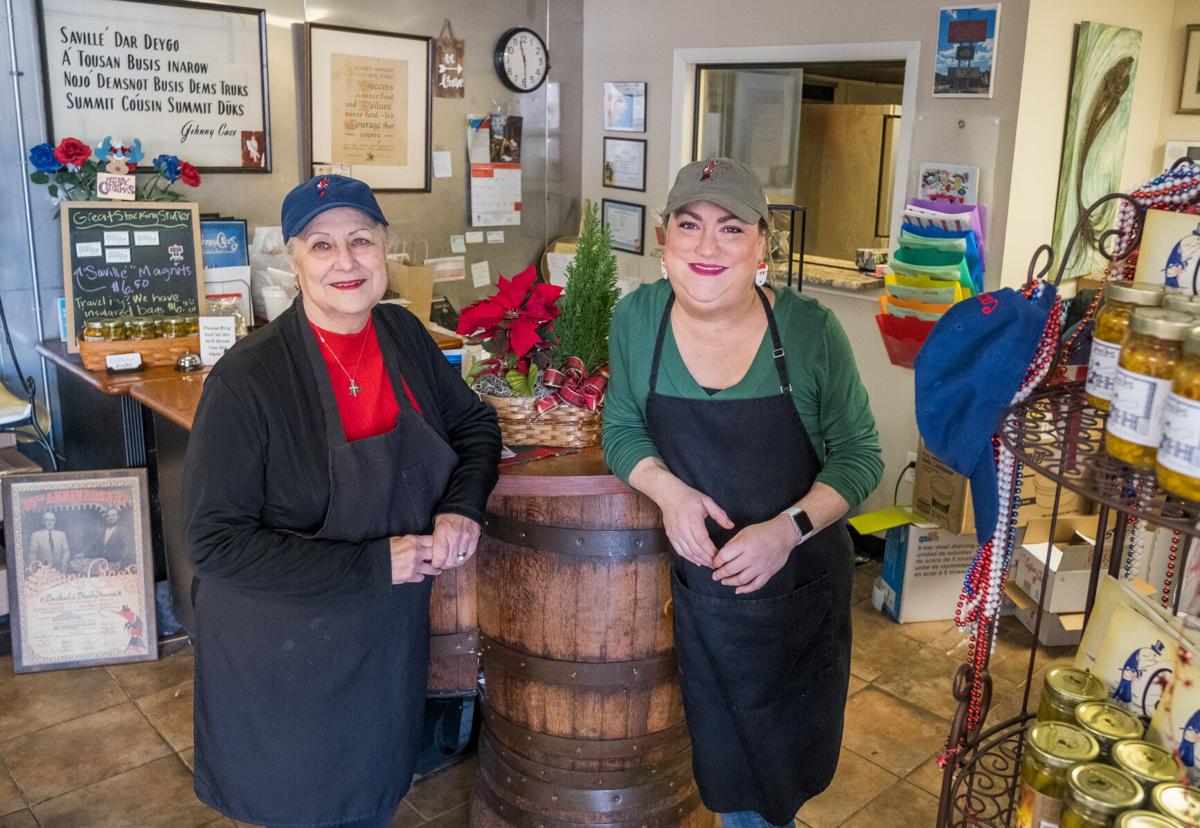 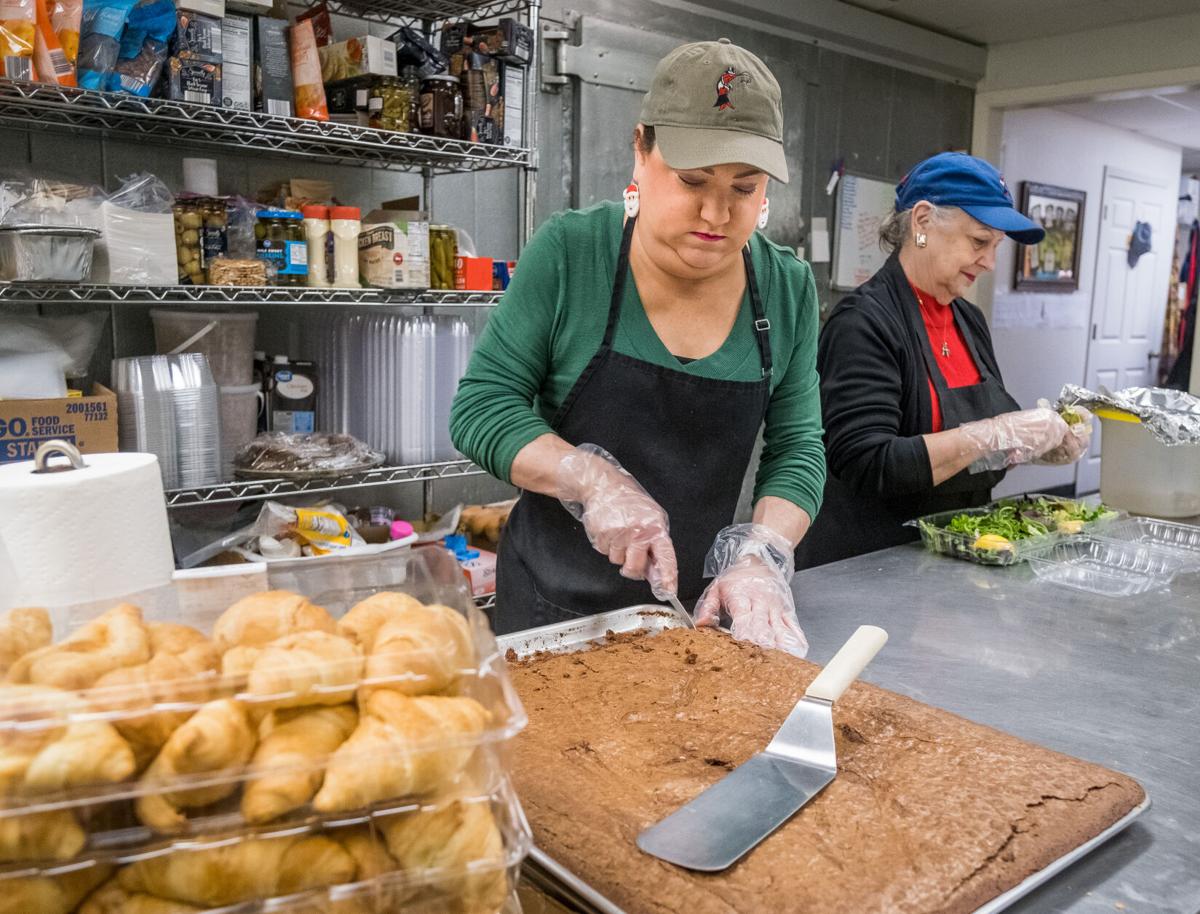 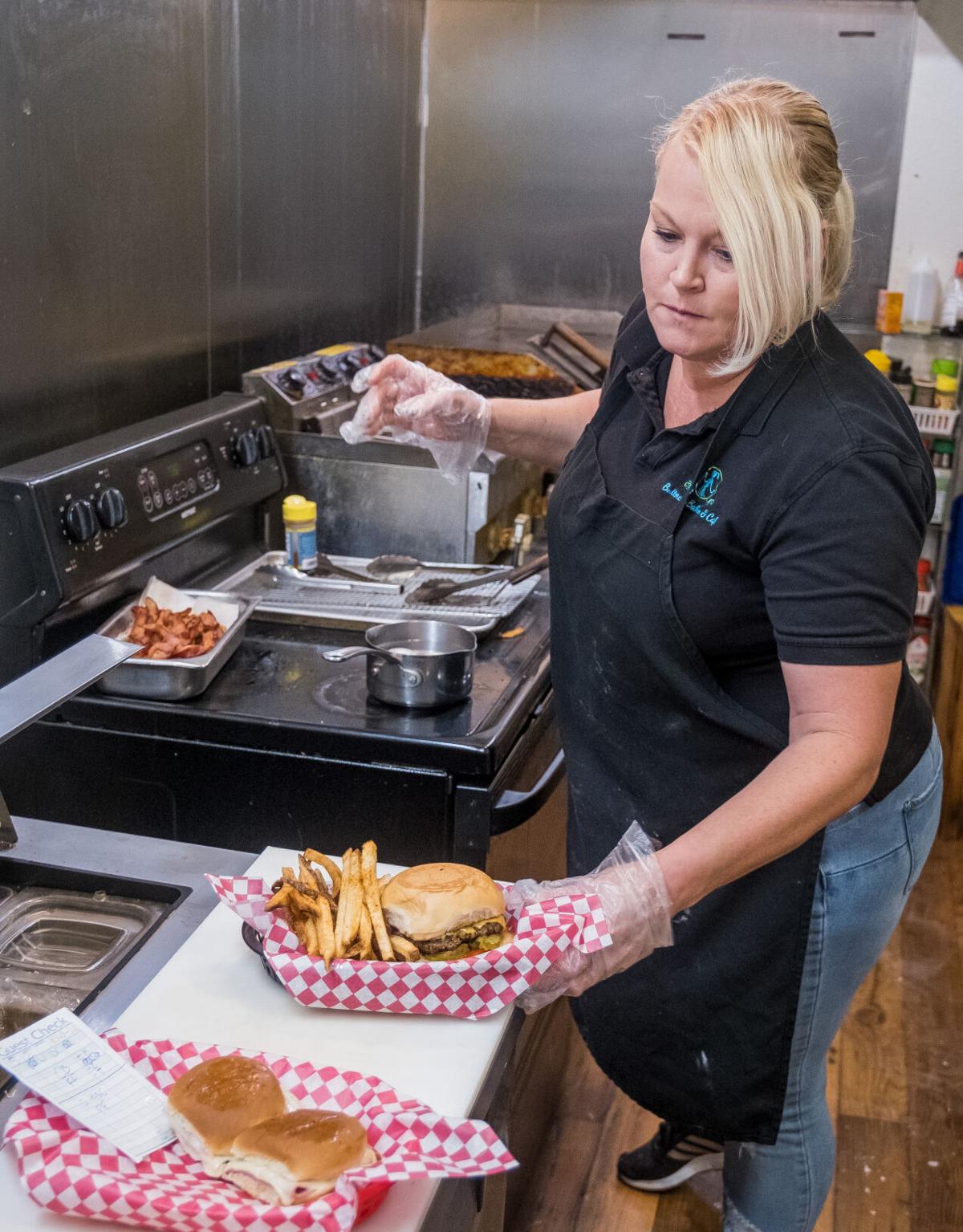 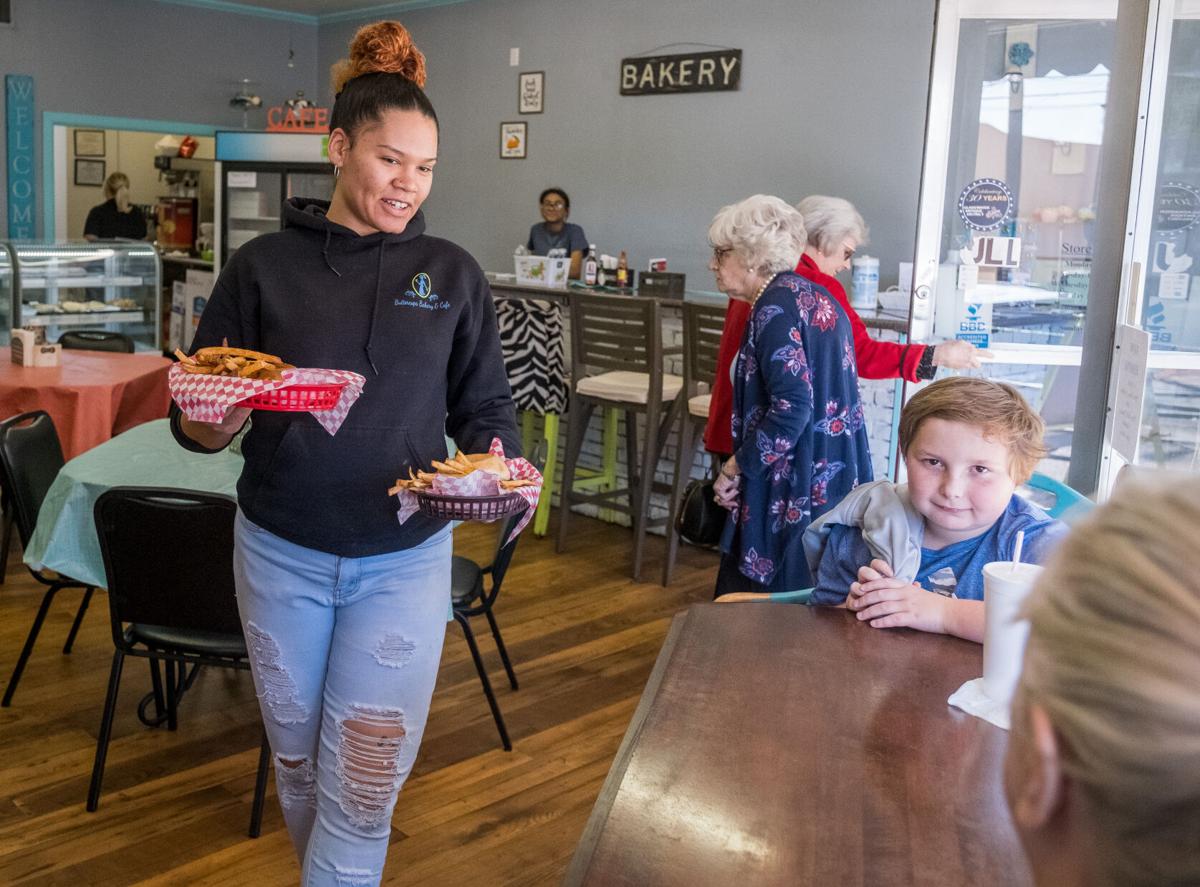 Chelsea, left, and Cathy Cace work in the kitchen Wednesday at Cace’s Kitchen.

Taylor Johnson waits on a customer Wednesday at Buttercups Bakery and Cafe.

Just because they’re still here doesn’t mean everything has returned to normal for locally owned restaurants that have survived COVID-19 disruptions.

“It definitely helped us a lot,” said Taylor Johnson, who owns Buttercups Bakery and Cafe in downtown Gladewater with her mother, Misty Johnson.

They received one of the grants, as did Cathy and Chelsea Cace at The Cace Kitchen in Longview and Cajun Tex, which has locations in Hallsville and Marshall.

The grant, Johnson said, helped them keep employees and catch up on bills.

Employees’ hours were cut and Buttercups reduced its hours.

“Our evening crowd hasn’t picked up yet,” Johnson said.

The city needs the restaurant, she added.

“There’s not much in Gladewater to choose from. Our customers tell us, ‘I hope y’all don’t ever go nowhere.’ It hasn’t closed us down yet.”

Many restaurants across the state didn’t make it, the Texas Women’s Conference and Texas Restaurant Association reported, with about 1 in 5, or 9,000 restaurants, closing since the pandemic began. The organizations reported about 8 in 10 were small business owners.

“We’re proud to support these enterprising women-owned restaurants and hope our community will join us in supporting them with their business,” she added.

At the Cace Kitchen, mother-daughter team Cathy and Chelsea Cace established their business in a manner in 2016 that unknowingly positioned them to better handle the pandemic’s challenges than some restaurants. The to-go version of their family’s Johnny Cace’s Seafood and Steak House brought the restaurant’s popular fare back after the larger restaurant closed. They’ve also built a robust nationwide shipping business.

Like many businesses, they closed during the initial COVID-19 lockdown, Cathy Cace said. Then when they reopened, they cut back on their hours and didn’t allow people inside the small to-go restaurant. People would drive up and call for their orders to be brought to their cars.

“We did that for a long time, which was helpful to us. Overall, we did take a hit with sales, and it was difficult to know how to plan anything, to order food, because it was just such a fluid and uncertain time, not like anything we had in our history,” she said. “We’re so thankful for any financial help we could get to help us cover some of those expenses.”

Sales have now “greatly increased” back to normal, she said, but they’re weighed down by new challenges associated with the pandemic. Supplies are often challenging to come by and prices have increased.

“Price increases have just been unbelievable on the food products we use,” Cace said. “We can only raise our prices so much.”

They’ve been unable to offer one of their specialty order items — crab claws.

“They got so expensive we couldn’t afford to buy them and try to sell them and make any kind of profit on them,” she said.

Ingredient prices for their popular croutons also have gone “way up,” but Cathy said they can’t really raise their prices to cover those increased costs.

“We’ve tried to be extremely fair in those areas,” that are staple items, to continue to offer them without raising prices too much, Cace said.

When they started their nationwide wholesale business, the Caces had switched their crouton packaging to a “more formidable” product. Chelsea Cace said they had been using that new packaging for about a year this past summer, when it suddenly was no longer available. It’s been out of stock week after week.

“We finally ran out and had to go back to our old bag,” Chelsea said. “It’s been small things like that repeated dozens of times. It’s just been a little bit harder to do anything and everything, but I feel like we have adapted, and I think a lot of people have. Customers as well have adapted to the way things are until we can get the supply train back on track.”

They’ve learned a lot through the pandemic, Cathy said, including learning they can’t always get what they want — or what they need.

“It’s not a bad lesson, but it’s just really put things in perspective,” she said. They’ve always been cautious about expenses, but they’re even more so now.

“There’s a little sharper edge on that right now,” she said.

Chelsea said they appreciate the Texas Conference for Women for recognizing women-owned businesses. They have their own separate challenges compared to businesses owned by men, she said.

“It’s nice to be recognized and gifted a little bit extra to help us out,” she said.