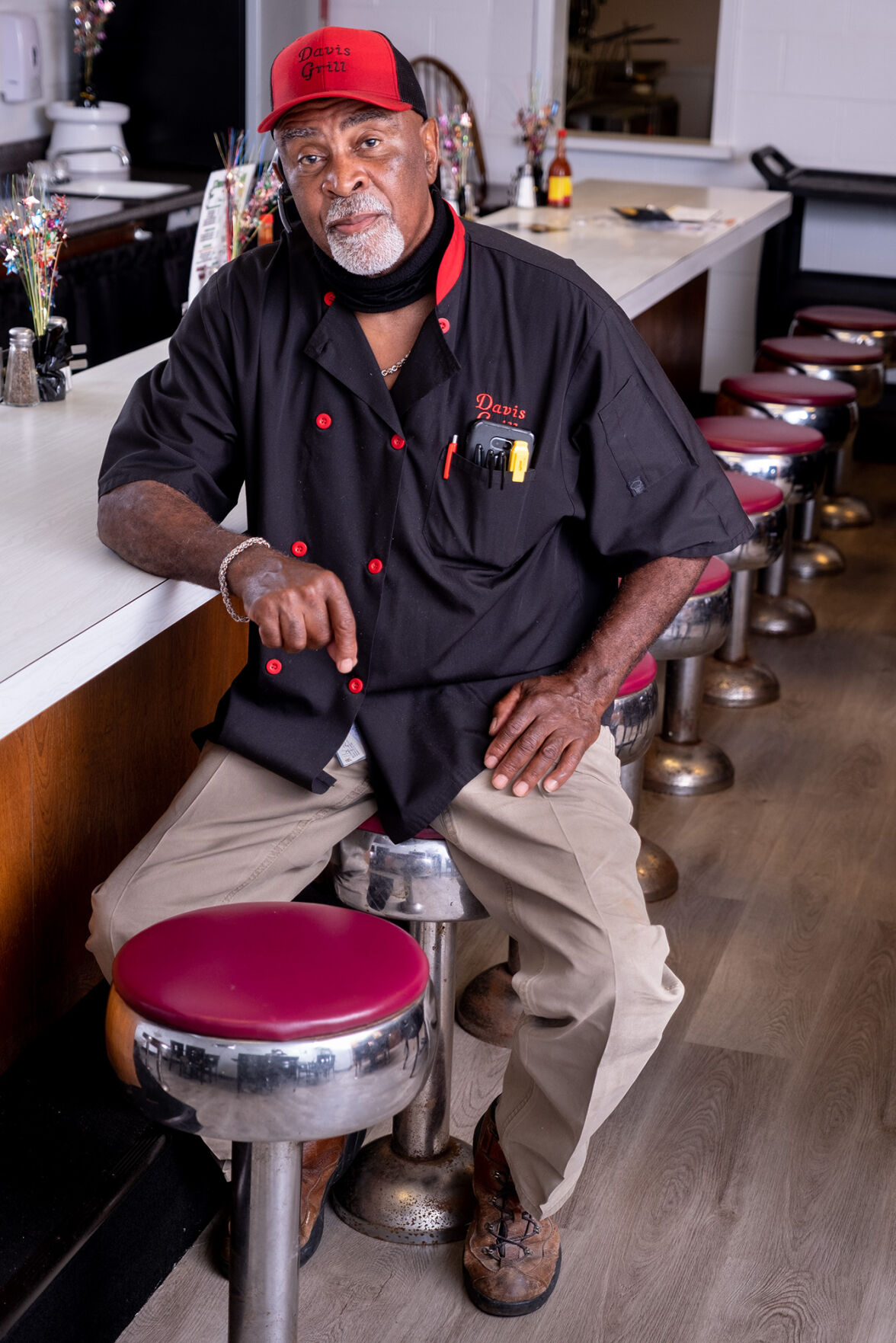 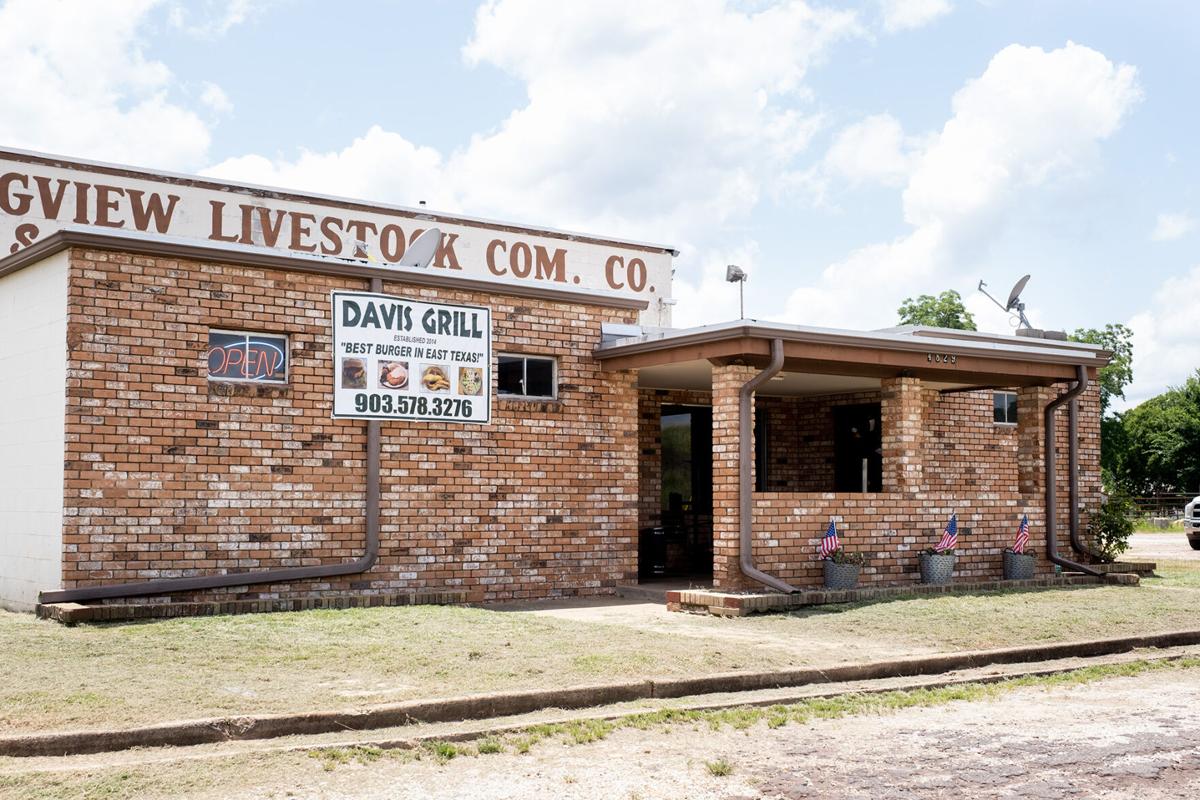 A man who previously operated restaurants in Marshall has opened Davis Grill inside the Longview Livestock auction barn at 4829 SW Loop 281 in Longview.

Carlton Davis, who also is a longtime building contractor, owned a couple of locations of his Davis Grill in Marshall for about five years starting in 2014. Before that, his parents operated Myrtle’s Sweet Shop in Marshall, which he said made desserts for Bodacious Bar-B-Q for many years. His sister also owned a restaurant.

He opened a successful location near Wiley College and then another downtown.

“Food has been a part of my family all my life, so it wasn’t something new,” Davis said.

He closed the restaurants when issues arose with the buildings.

A friend recently told him the livestock auction barn was looking for someone to operate a restaurant there.

“When I called them and talked to them, it was a pretty good deal that they were offering,” Davis said. “I could see there in the area — there was nothing there. There was no food in the area at all. I thought, ‘Well, it’s a good location because there’s no food in the area and there are all those businesses. All those major companies are right there on top of that location.’ ”

“It’s going good,” Davis said. “Anything you do takes time to build it, and that’s where we are right now.”