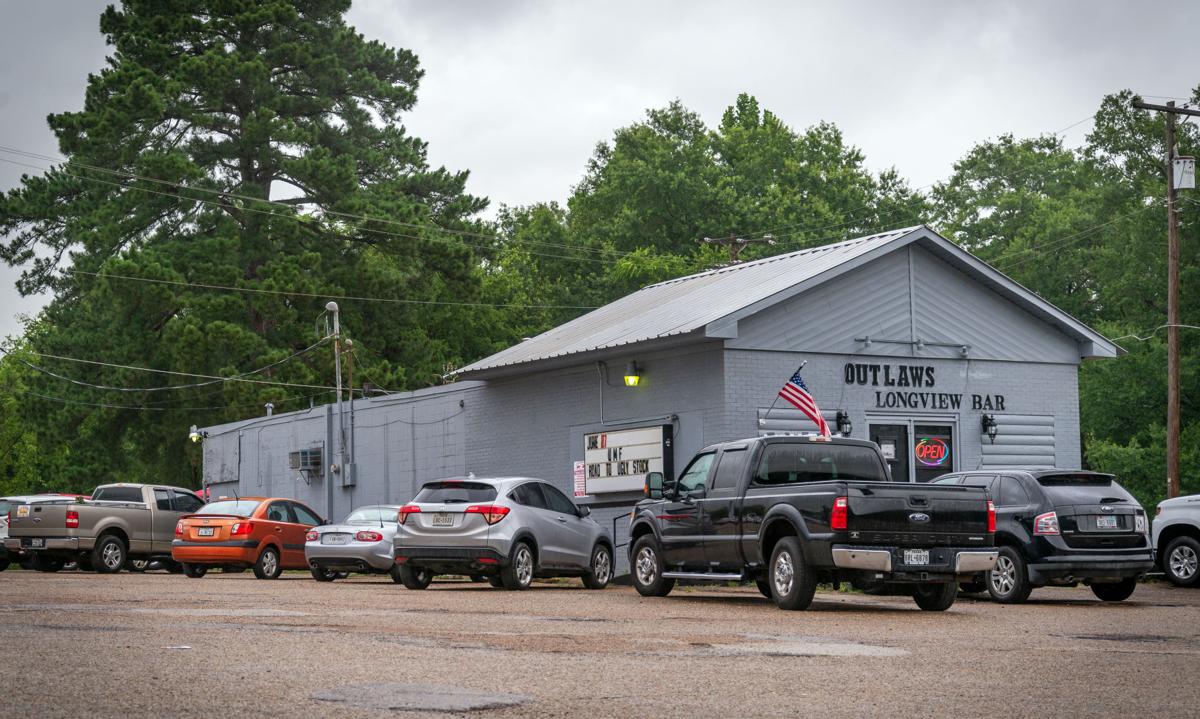 Vehicles fill the parking lot at Outlaws Longview Bar at 2:15 p.m. Friday, June 27, 2020, more than two hours after Gov. Greg Abbott ordered all bars to close at noon because of a surge in COVID-19 cases. (Les Hassell/News-Journal Photo) 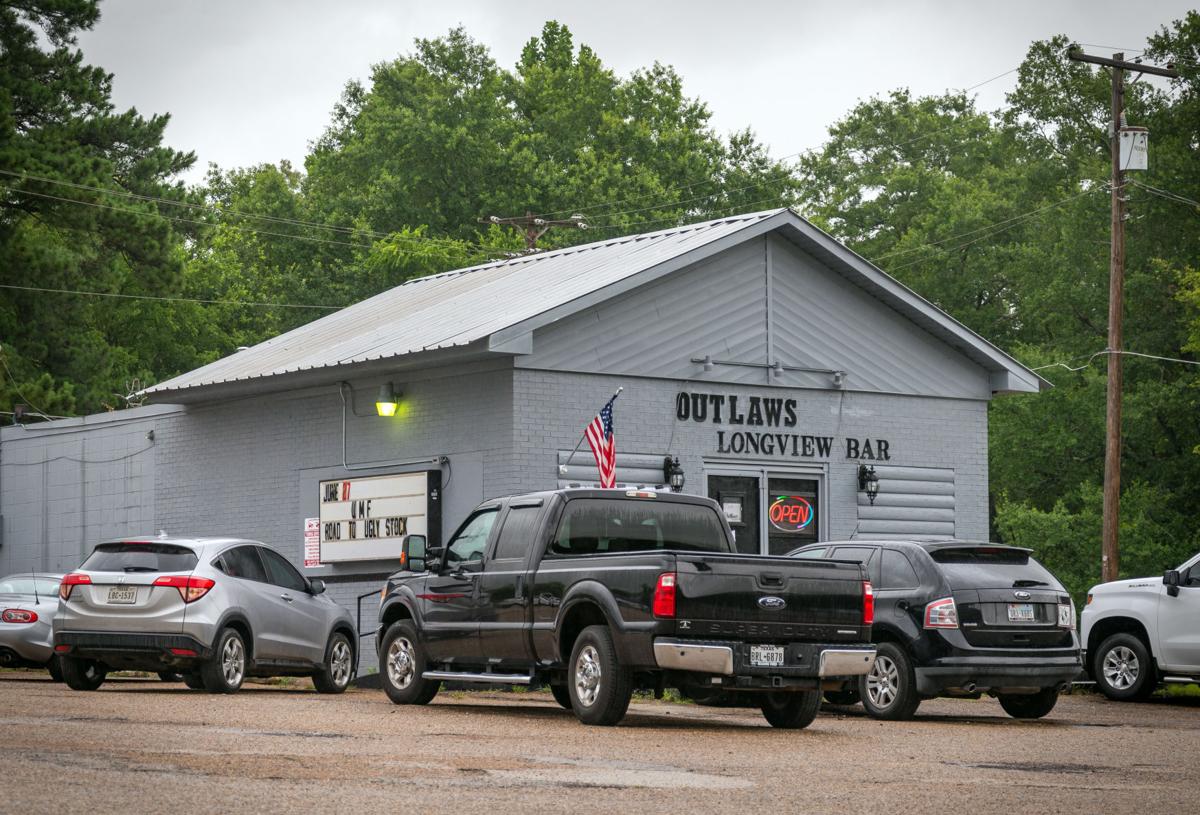 Vehicles fill the parking lot at Outlaws Longview Bar at 2:15 p.m. Friday, June 27, 2020, more than two hours after Gov. Greg Abbott ordered all bars to close at noon because of a surge in COVID-19 cases. (Les Hassell/News-Journal Photo)

The owner of Outlaws Longview Bar is defying a statewide order Gov. Greg Abbott issued to shut down bars beginning noon Friday because of a surge of COVID-19 cases.

“We’re open,” bar owner Melissa Lynn Kelly said about her East Marshall Avenue establishment within two hours after the order went into effect. “We have moved our bar outside as much as we can.”

Kelly said the bar was not selling beer or wine but would accept donations from patrons. She said she will maintain business hours of staying open until midnight, unless an authority enforces Abbott’s order to shut her down.

Other bars in Longview appeared to be obeying Abbott’s order.

Abbott on Friday took steps to counter the new coronavirus surge that followed his decision to reopen the economy in early May. His order on Friday also scaled back restaurant capacity from 75% to 50% and shut down river-rafting trips.

“At this time, it is clear that the rise in cases is largely driven by certain types of activities, including Texans congregating in bars,” Abbott said in a prepared statement. “The actions in this executive order are essential to our mission to swiftly contain the virus and protect public health.”

Kelly defied the initial order that shut bars effective midnight March 20 by reopening Outlaws Longview at 4 p.m. May 15, a week before Abbott allowed bars to open back up at 25% capacity.

She cited the financial hardships she and the bartenders suffered from being closed about two months and said she has not received a loan from the U.S. Small Business Administration. At the time, she drew about 40 patrons who mostly gathered outside, and she limited 18 people at a time inside the bar to adhere to 25% capacity.

Kelly said representatives from the Texas Alcoholic Beverage Commission have visited her bar five times since then.

“They have not found any rules that I have broken,” Kelly said. “They have been totally happy with me.”

Kelly vowed to stand her ground.

“I am not going down easy. I am going down with a fight,” she said. “If I shut down after being shut down, I might as well turn in my license.”

It remained to be seen as of Friday afternoon whether Longview police or TABC would close down the bar, take other legal action or both.

“This is the first I have heard about it,” Longview police Officer Brandon Thorton said Friday afternoon when he was notified Outlaws Longview Bar had reopened.

He called back shortly afterward and said, “We are in the process of reviewing the governor’s order.”

Thornton said that if a violation occurs, “we will work with TABC on a plan” to enforce Abbott’s order.

Longview Mayor Andy Mack was unavailable for comment Friday afternoon. City officials declined to cite or shut down Kelly’s bar after she reopened May 15, saying they sought to focus on taking an educational approach.

Herb Wilburn, owner of Herb and Dee’s Breakroom on West Marshall Avenue, said he closed down at noon but was at his bar afterward meeting with his attorney and a plumber.

He said his bar was the last bar in Longview to open back up after Abbott loosened the restrictions on bars amid the COVID-19 pandemic.

“I have not had anybody say they were sick (from COVID-19),” Wilburn said. He said it remains “to be determined” what he will do.

Efforts to reach other Longview bar owners were unsuccessful Friday.

The TABC Monday suspended the permit for the Electric Cowboy in Longview and four other bars statewide for 30 days after an undercover investigation determined they did not limit indoor capacity to 50% and observe social distancing of at least 6 feet between groups of customers.