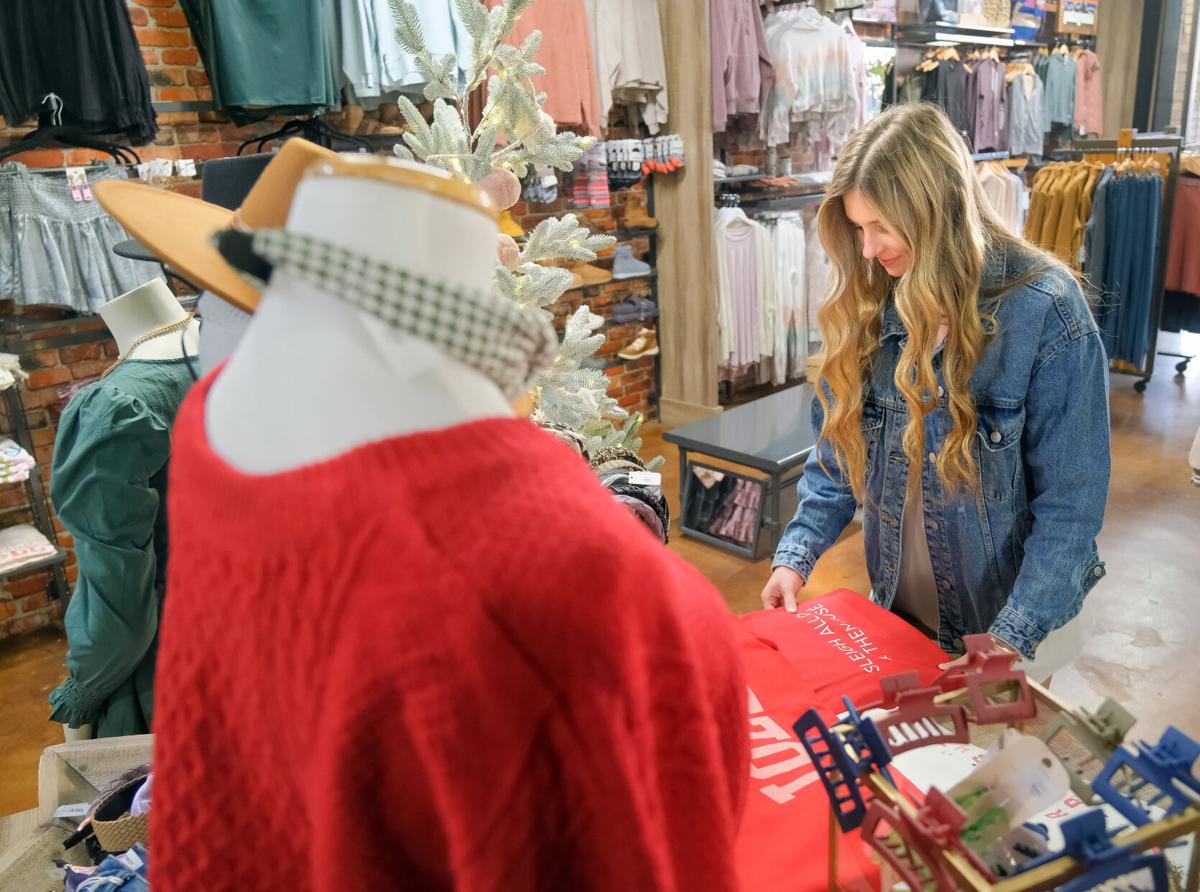 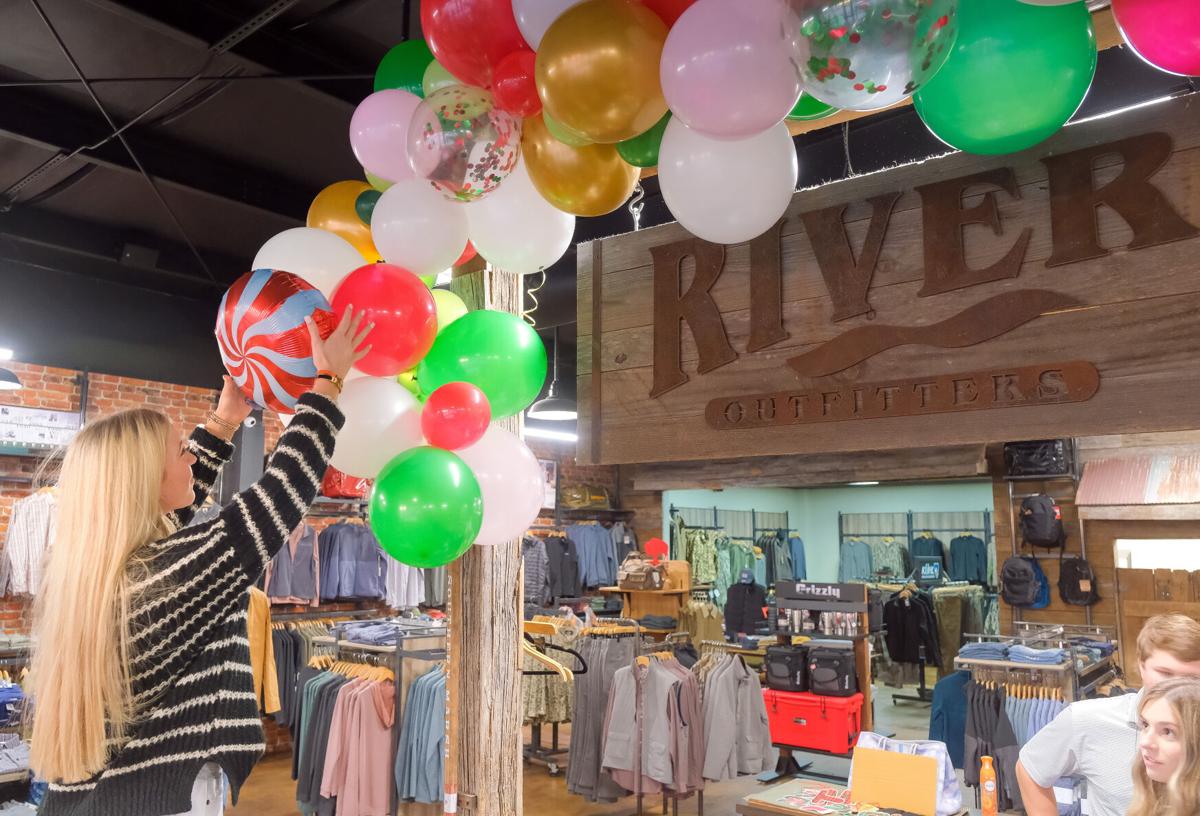 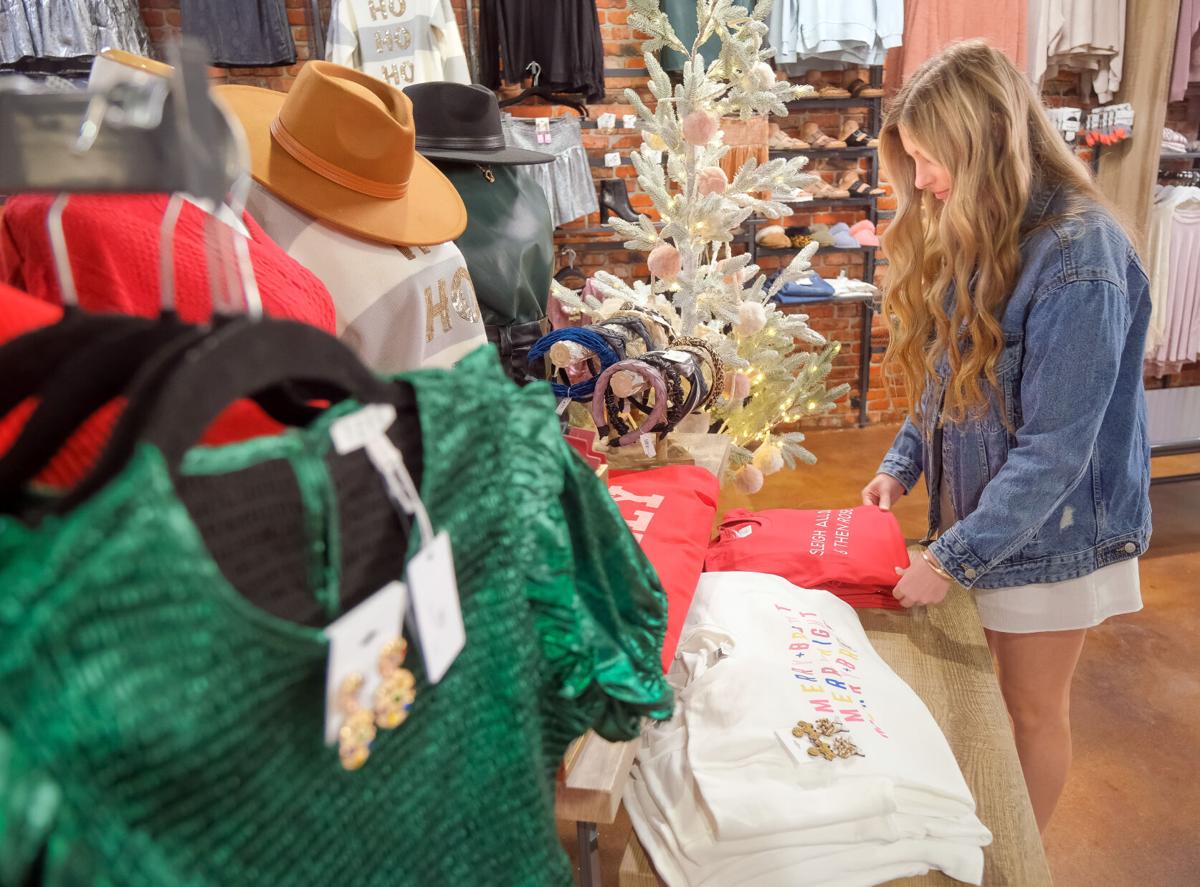 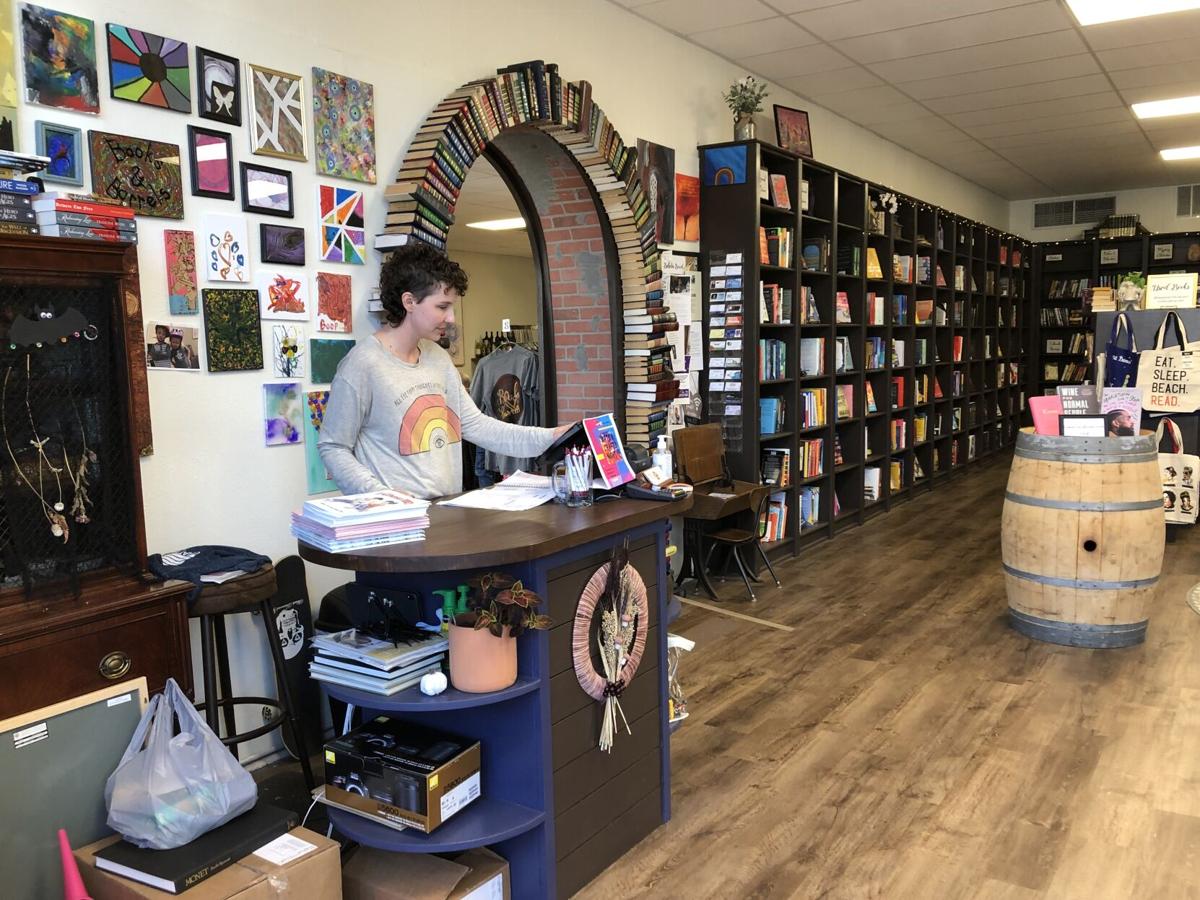 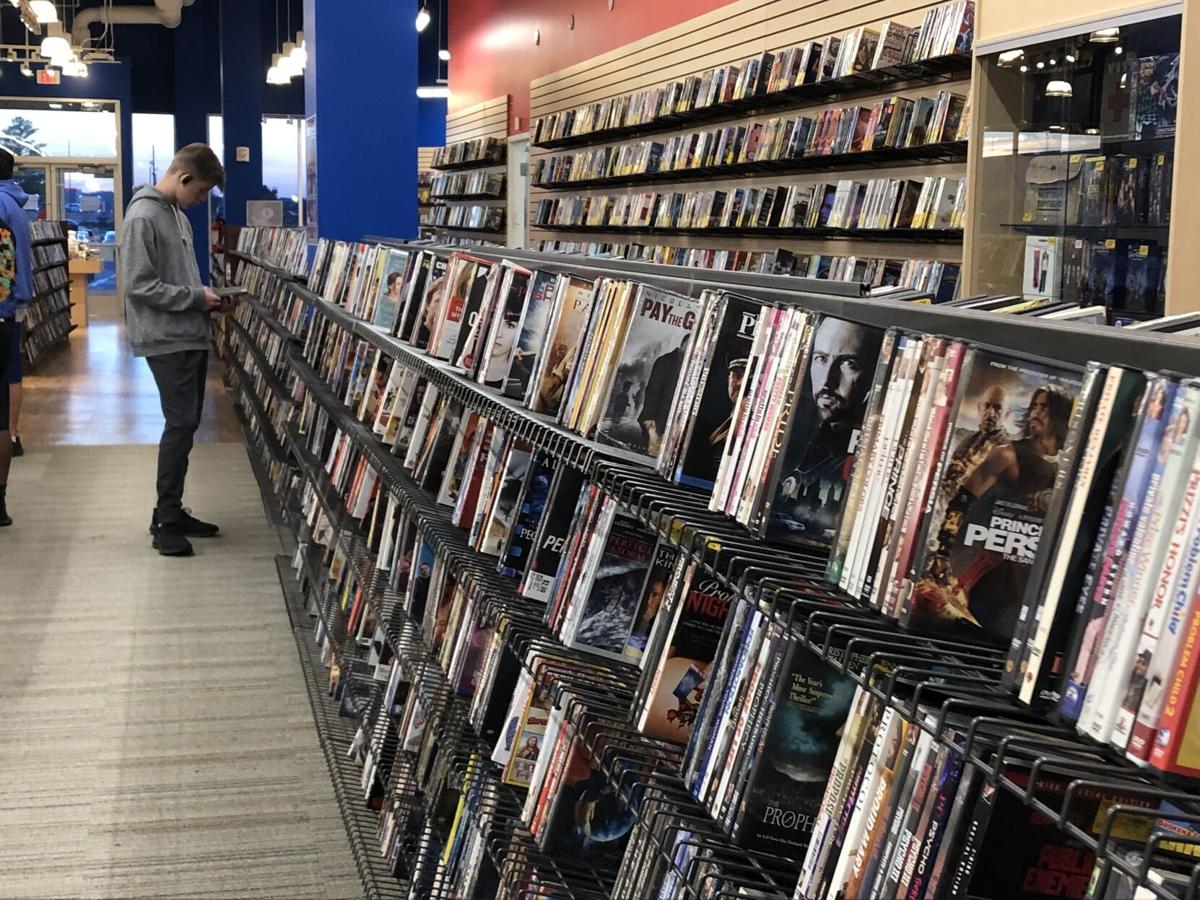 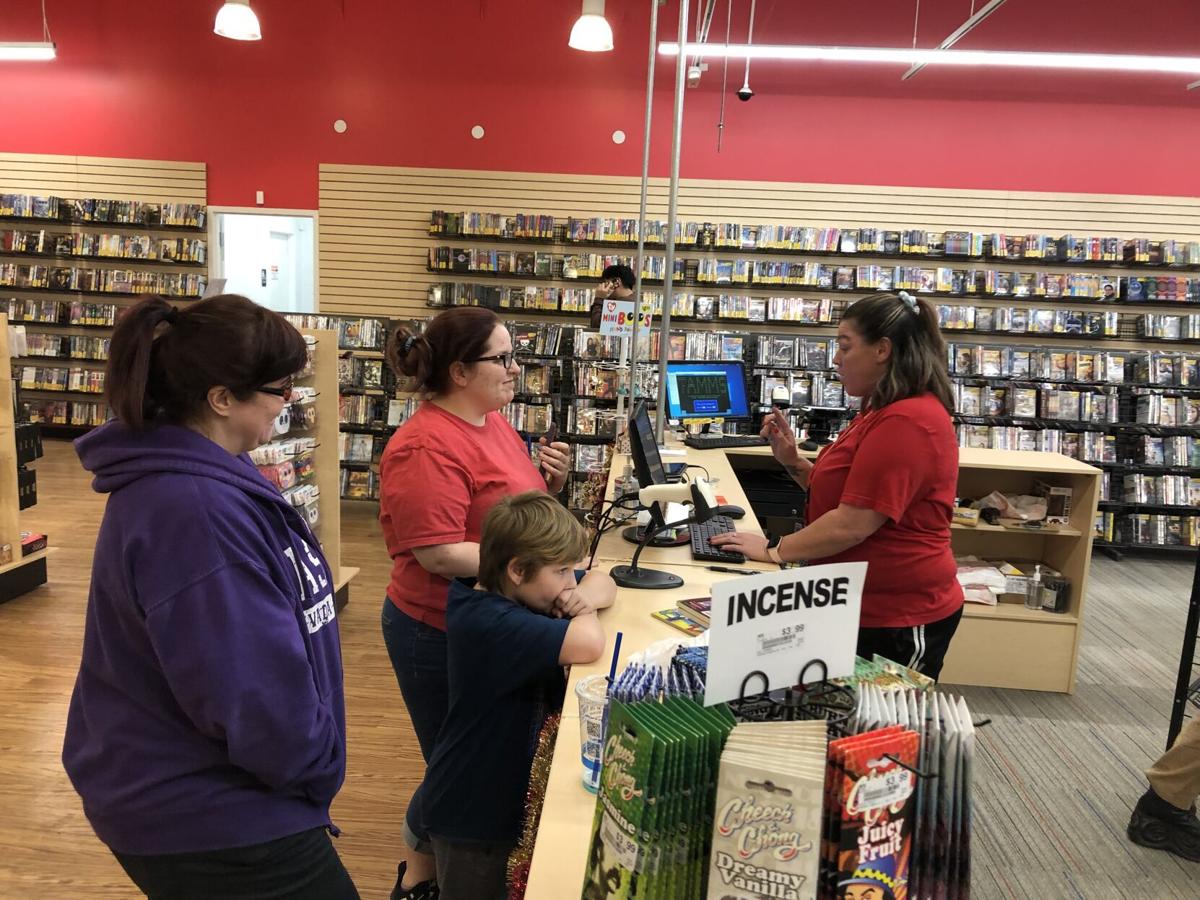 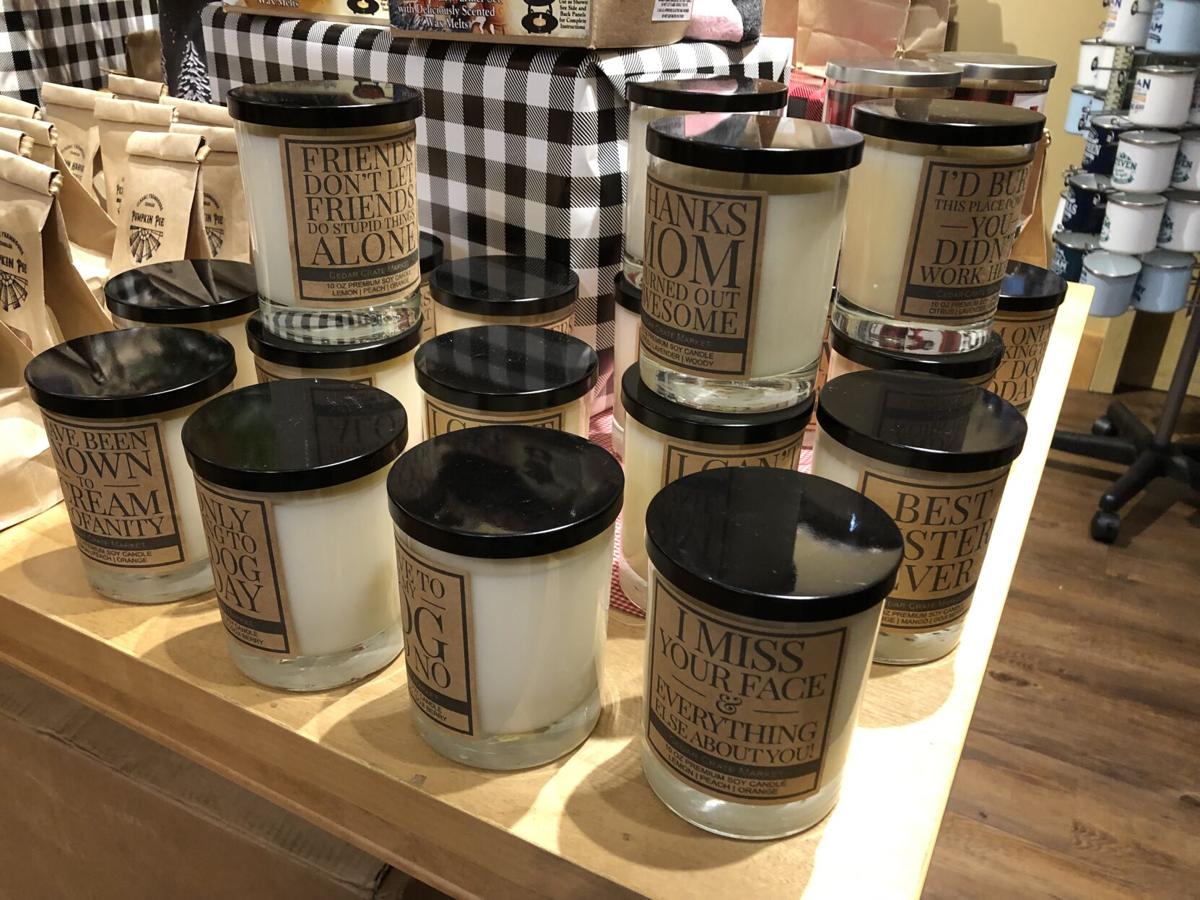 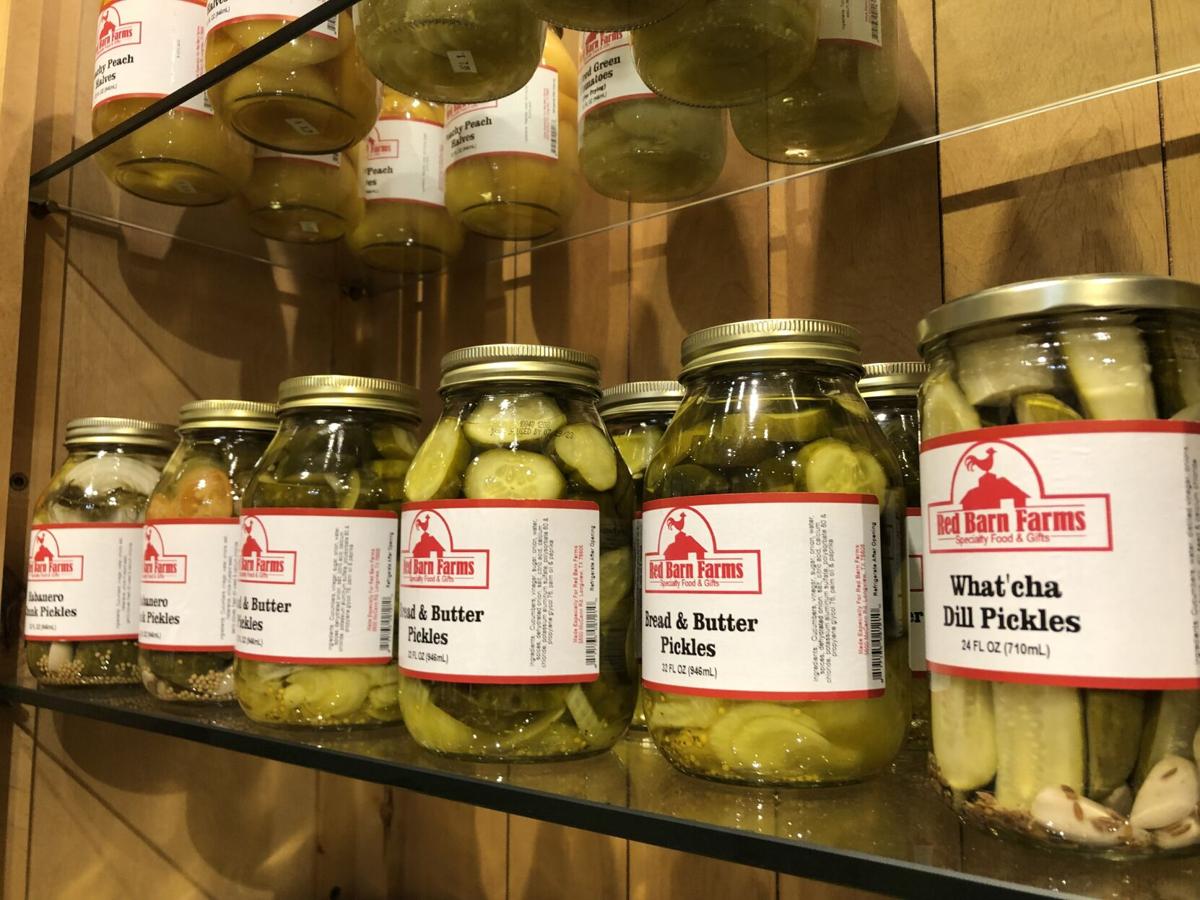 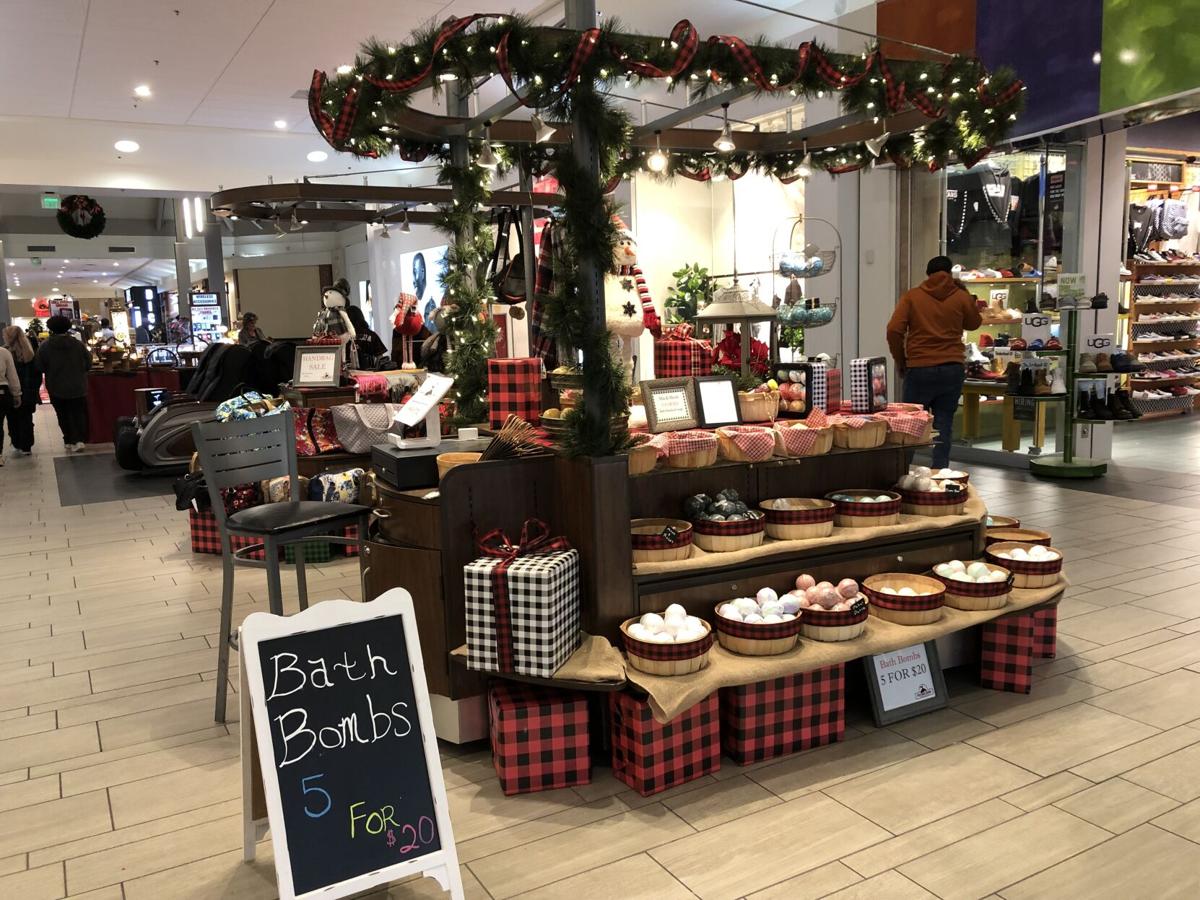 Laura Nevils can only approach the holiday shopping season with one attitude: optimism.

Nevils, one of the owners of Books & Barrels in downtown Longview, said her business, which opened about a year ago, at one height of the pandemic, said it seems as though more people are focusing on shopping local this year.

“We’ve only known COVID as a business. I’ve got to be optimistic,” she said, recalling an opening that was delayed in March 2020 by the arrival of COVID-19. A sign outside her store on Center Street encourages shoppers to “put your $$” where their hearts are and “shop local.”

“I’m sure people have always done that, but it just feels like more people are trying to keep it local,” Nevils said. “We’ve having a lot more customers coming in, and we see a lot of people tagging us in posts about shopping local and keeping it small.”

She’s facing some of the same hurdles other businesses are dealing with as the effects of COVID-19 on businesses continue — she worries some inventory might not arrive on time.

The Christmas shopping season is expected to draw more shoppers this year than in 2020, with almost 2 million more people expected to shop between Thanksgiving Day and Cyber Monday, according to the National Retail Federation.

“We’re expecting another record-breaking holiday season this year, and Thanksgiving weekend will play a major role as it always has,” NRF President and CEO Matthew Shay said in a statement. “Nonetheless, consumers are starting earlier than ever to be sure they can get what they want, when they want it, at a price they want to pay. Black Friday stopped being a one-day event years ago, and this year some consumers started shopping for Christmas as early as Halloween. NRF is encouraging consumers to shop safe and shop early, but retailers are confident they have enough inventory on hand to meet holiday demand.”

“Among those shopping on Thanksgiving Day, 65 percent are likely to do so in stores, up from 50 percent last year, when worries about COVID-19 were still keeping many people at home. On Black Friday, 64 percent are likely to shop in stores, up from 51 percent last year,” the National Retail Federation reported. “For those shopping during the weekend, deals that are ‘too good to pass up’ remain the top reason, cited by 58 percent, but tradition continued to come in second at 28 percent. While Thanksgiving weekend will be busy, 61 percent of those surveyed had already begun their holiday shopping, about the same as last year’s 59 percent but up from 51 percent a decade ago in 2011.”

Shoppers are expected to spend an average of $997.73 this year, with the National Retail Federation predicting November and December sales will increase 8.5% to 10.5% from 2020, from about $843.4 billion to $859 billion. The retail federation says that’s a record in terms of growth rate and amount spent.

At River Belles and River Outfitters on Judson Road in Longview, Austin Barber said he and his wife, Chelsea, have noticed a definite change in shopping this year compared with a year ago. Sales have increased, he said, along with foot traffic.

The store has plenty of inventory, he said, expressing hope that sales continue to grow through the end of the year and the spring.

His store will be open Friday, but River Belles and River Outfitters celebrated a “Black Tuesday” instead of Black Friday with a Sip and Shop on Tuesday that featured 20% off sales.

“Black Friday people are getting out to buy toys. I just feel like clothing retail is overlooked on Black Friday. We do it the Tuesday before Black Friday, and it works out well for us,” he said.

Longview Mall and its tenants will be closed for Thanksgiving, with the shopping center opening from 6 a.m. to 10 p.m. Friday. JC Penny is opening at 5 a.m., however, and Conn’s has extended hours of 7 a.m. Friday to midnight Saturday.

“Trends indicate shoppers are looking forward to in-person retail experiences and events this holiday season,” Longview Mall General Manager Kelly Overby said. Santa’s arrival this year at the mall is set 10 a.m. to noon Saturday, and the mall is hosting its first Christmas tree lighting from 5:30 to 7:30 p.m. Dec. 4 at the main entrance.

The mall also has welcomed two new stores in time for the holidays — EntertainMART near JC Penney and Red Barn Farms near Center Court.

“We kind of try to take the spot of Hastings,” said EntertainMart Assistant Manager Garrett Hopkins, referring to a now closed chain of stores that featured, among other things, new and used books, CDs, Blu-rays and DVDs as well as collectible items.

EntertainMart will open will open for door buster sales from 6 a.m. to noon on Friday, with Hopkins saying that store has already been received well in the several weeks it’s been open.

Overby said the mall has already been busy, a sentiment echoed by Red Barn Farms owners Brad Juneau. The gift store features signature foods and candles, as well as gift items such as hand-sewn stuffed animals and gifts. The store has locations in other states, as well, and Juneau said the retail environment is “night and day” compared to malls in Shreveport, for instance, and other locations.

“Traffic at the mall is stronger than other malls we’ve been in,” Juneau said, adding that sales are increasing every day.

“I think it will be a strong Christmas,” he said.