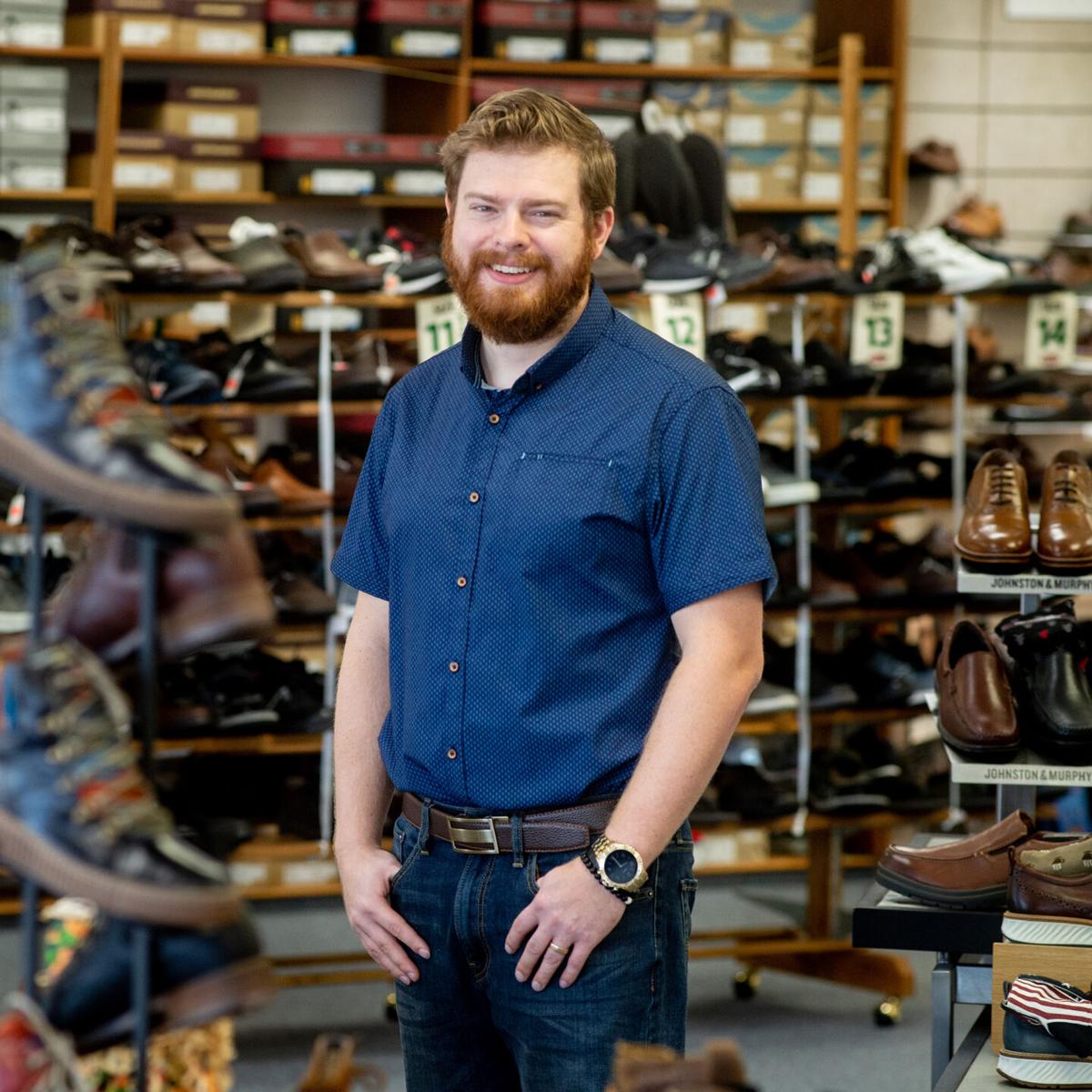 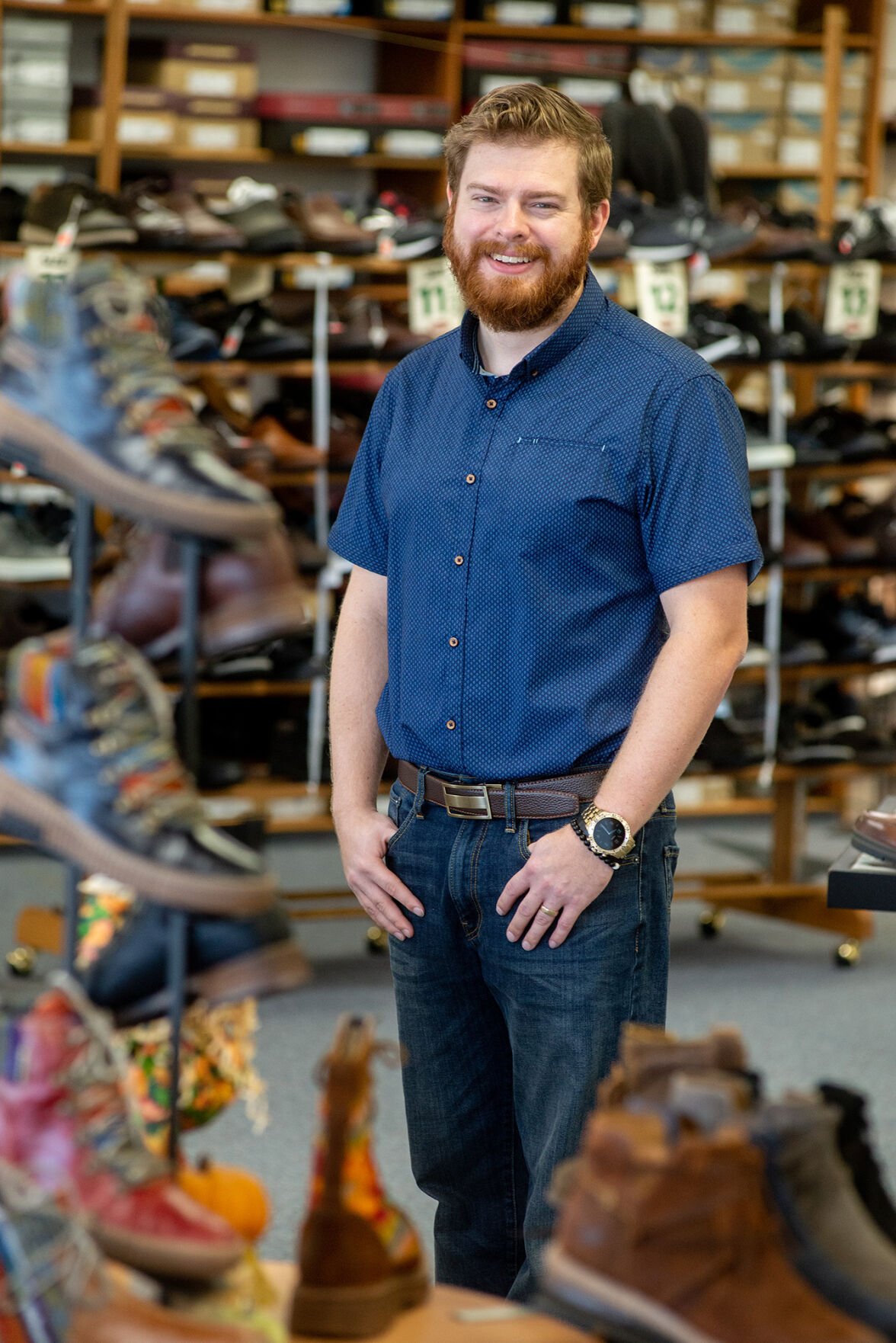 Editor’s note: This is part of an occasional series about how locally-owned, small businesses in the Longview area are faring — and in some cases surviving — in the COVID-19 pandemic.

“The shoes will sell themselves. Our goal is help you find the right one for you,” he said.

Boersma owns and manages Brown’s Shoe Fit Co. in Longview. He’s been in Longview since 2016, but grew up in the business. Boersma’s father owns the College Station location of the store. Before that, his father was in Norfolk, Nebraska, where Boersma joined him in working at the company.

“I’ve been working for Brown’s for 15 years now,” he said. “The first real experience I remember is that I would go help cut down the boxes that Crocs came in because right when I started was when Crocs were a huge fad. My dad also had a boot truck, and we would go to different factories and sell boots. So I would get off school on a Friday night, and we’d go sell boots to the end of second shift, beginning of third shift and then we’d wait for first shift to come in, so it was a long weekend. Those are my first experiences.”

During that time, Boersma learned many lessons from his father about being invested and giving his best effort to the job. He also learned about customer service, striving to be friendly to all customers.

Although the company was established in 1911, the Longview location of Brown’s Shoe Fit Co. opened in 1976. The store was downtown until about 20 years ago when it moved to 2324A Judson Road.

In the time he’s been with the company, Boersma said technology has advanced, and people have become more educated about their purchases, thanks to the internet.

“Something that we’ve noticed is that people come in a little more educated about shoes, but sometimes the information that they’re looking at isn’t necessarily the one that they need for them,” he said. “So that’s where we’ve done a good job of making sure that we personalize what people need.”

While shops used to only have a Brannock Device, the measuring instrument that tells a person’s shoe size, the stores now offer other technology to fit shoes to the customer. For example, Brown’s in Longview offers a gait analysis that can detect pronation, supination, orthotics, pressure balance and other factors that can affect how a person moves.

During the pandemic, the store has started offering delivery services and continues to take safety precautions, such as workers wearing face masks and routine sanitization. The store also offers fresh pairs of try-on socks to all customers, he said.

“If you’re going to make an investment in a good pair of shoes, you don’t want to make a mistake,” he said. “I always kind of joke and say if you can get to the end of the day and you forgot about your feet, then you’ve got the right pair of shoes on. That’s kind of our goal.”