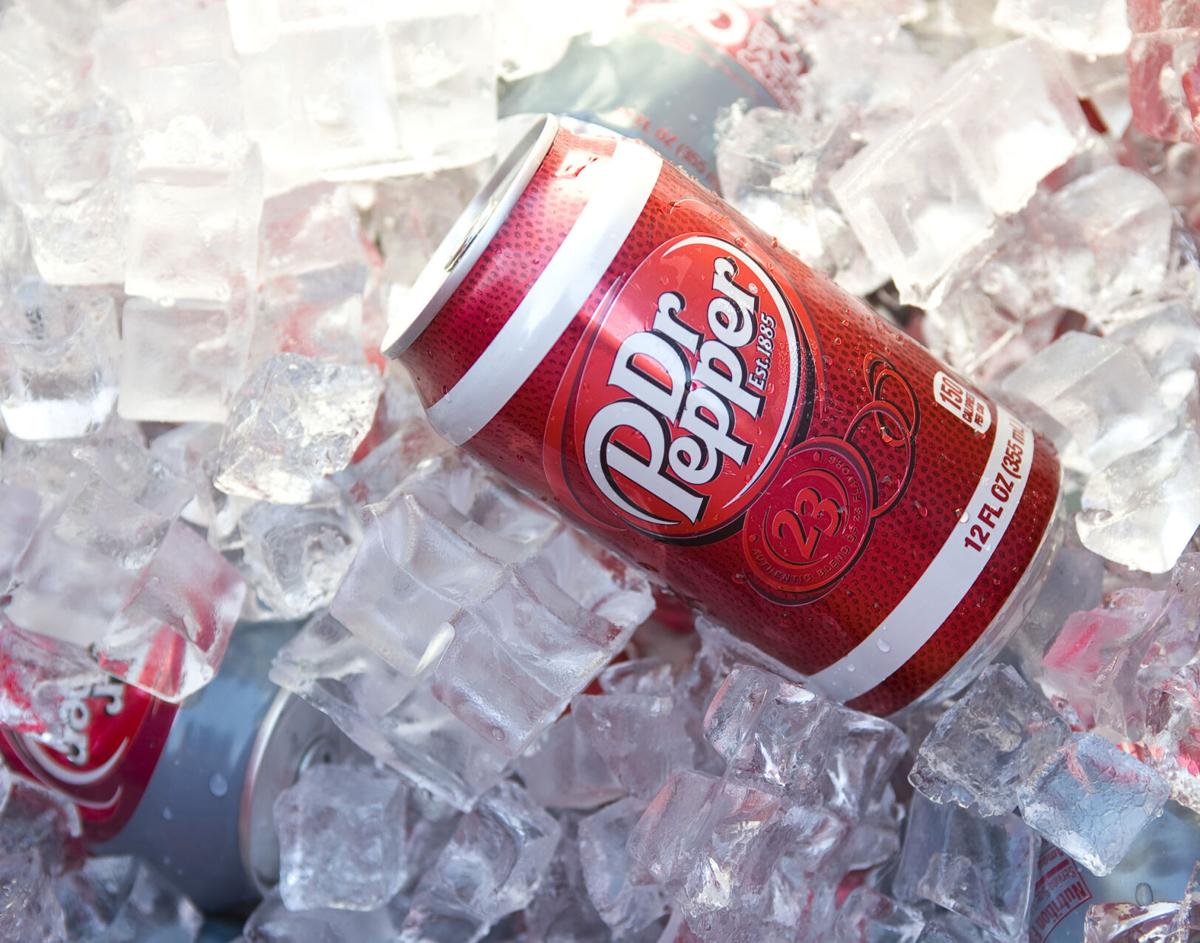 After nearly 100 years, Longview’s The Made-Rite Co. will no longer offer Dr Pepper products in and around East Texas after reaching an agreement to sell its franchise back to the popular soda’s parent company. 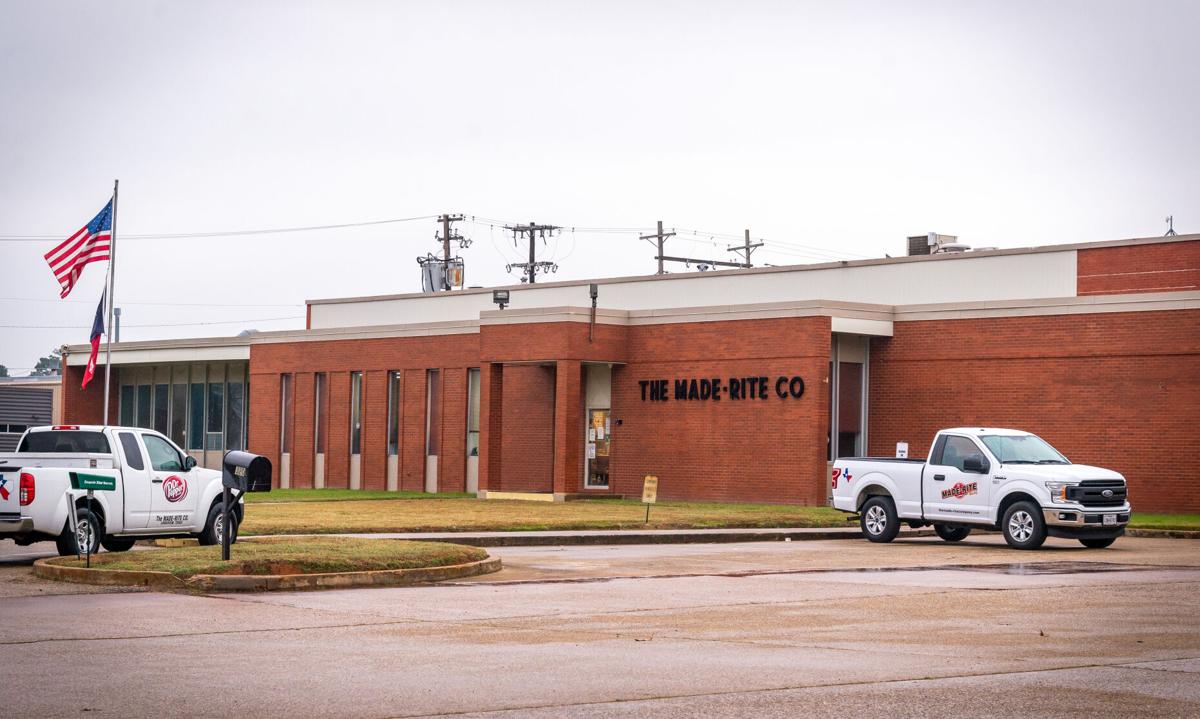 After nearly 100 years, Longview’s The Made-Rite Co. will no longer offer Dr Pepper products in and around East Texas after reaching an agreement to sell its franchise back to the popular soda’s parent company.

The Made-Rite Co. of Longview says an agreement to sell its longtime Dr Pepper distribution franchise to the soda’s parent company will require it to “adjust its workforce.”

The transfer of the franchise back to Keurig Dr Pepper is expected to be complete by Feb. 1 when the Made-Rite Co. no longer will be the local distributor for the brands, which include 7-UP, A&W Root Beer, Snapple, Sunkist and Big Red, according to a statement from Made-Rite.

The company said in the statement that it will instead focus on “high-growth, premium products” like energy drinks, premium waters and ready-to-drink coffees while continuing to offer its current lineup of non-Keurig Dr Pepper products in its 30-county distribution area.

“The Made-Rite Company has been distributing Dr Pepper for 95 years, making it one of the brand’s oldest distributors and making my brothers and I fourth generation Dr Pepper bottlers,” Made-Rite’s CEO Nathaniel Mann said in the statement. “So, while parting with these brands is bittersweet, the time was right to make this move.

“While the company transitions to a new model, our employees will also face changes as the company adjust its workforce to meet its new smaller operation,” he said.

The Made-Rite Co. was founded in 1925 by pharmacist and serial entrepreneur Nathaniel Currier Matthewson, the company said. Its original location was on the square in Marshall, where it produced Dr Pepper and its own line of Made-Rite flavors. The company was later acquired by Matthewson’s son-in-law, Jack Slater Mann.

Jack M. Mann joined the company in 1961, and two years later the company consolidated operations at its current facility in Longview. Jack M. Mann’s four sons, Jack Jr., Bob, Dan and Nathaniel, bought the business in 1996 and continue to operate it. The company is one of a few remaining pioneers in the carbonated soft drink business. Three generations of the family have served as president of the Dr Pepper Bottlers Association, including Nathaniel.

“Through decades of hard work and outstanding partnerships with and service to our customers, The Made-Rite Company has built Dr Pepper into the number one selling soft drink in our Dr Pepper territory,” Nathaniel Mann said. “The Made-Rite Company has consistently been a top performer for its brands and deeply involved in supporting our community. My brothers and I are proud of these accomplishments and excited to continue our family’s and our company’s legacy of developing top brands, profitably partnering with our customers, and serving our community.”

It was unclear Tuesday how or if the sale would affect distribution of Dr Pepper products in the area.