A long beloved south Longview restaurant will exist only in the city’s memory with the demolition this week of the Dari Creme building on High Street.

The demolition makes way for a planned Asian food restaurant. Nary Huch and her husband, Kevin Tang, were on hand for the demolition on Monday, with Huch saying her restaurant will be called KN Queen.

The Longview News-Journal documented the restaurant’s opening in 1957. A.C. Brewer built the drive-in, with news articles showing it changed hands several times over the years. A second Dari Creme location operated at one point on McCann Road then closed when Arby’s bought the site. It operated on High Street until at least 1994, news articles show.

Lester Larsen was working near the restaurant’s location Monday and stopped to watch as a backhoe tore down the building. He moved to Longview in 1966 and remembers liking the “greasy hamburgers” best. 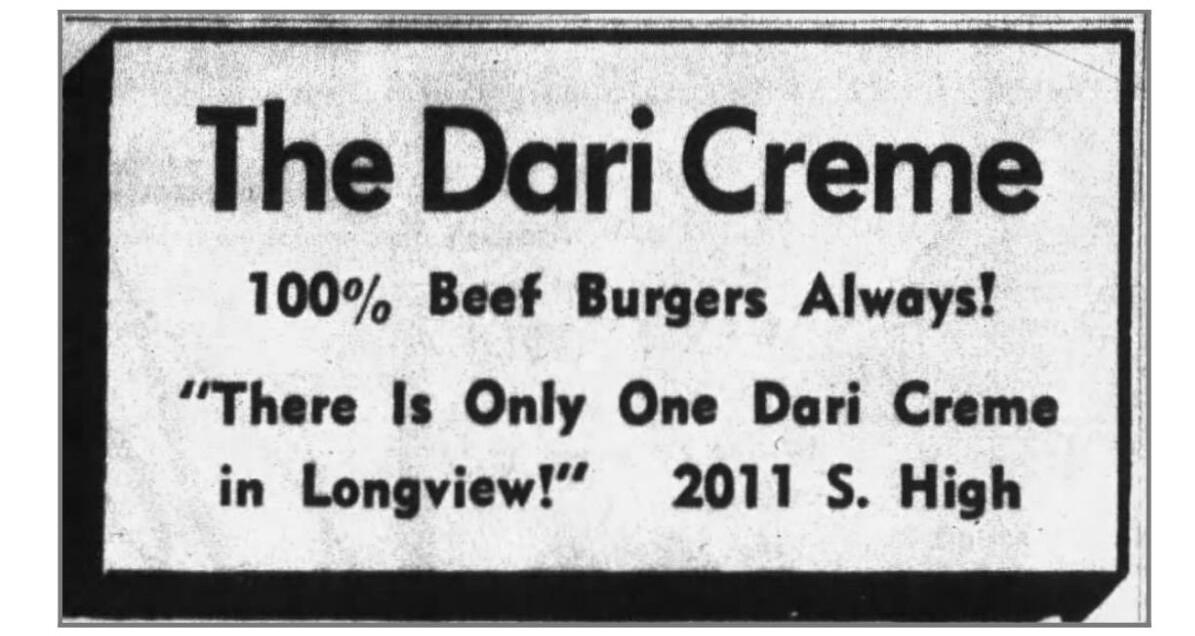 “On Friday nights, all the kids came here,” he said.

He took home some bricks from the rubble of the demolished building.

“It’s been an icon,” Larsen said, but the building, which housed a laundry in more recent years, had been vacant for years and had become an eyesore.

Over the years Dari Creme became known for its steak-finger baskets and signature sauce — at one point after the restaurant closed, someone even took out an ad in the Longview News-Journal looking for anyone who had the recipe for the sauce.