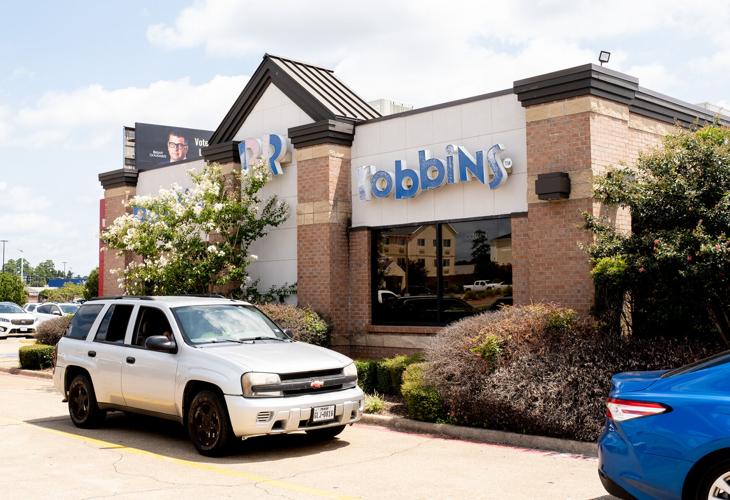 Baskin Robbins is pictured Monday August 9, 2021 on Fourth Street in Longview. Local restaurant Pizza King is planning to take over the space for a to-go location. 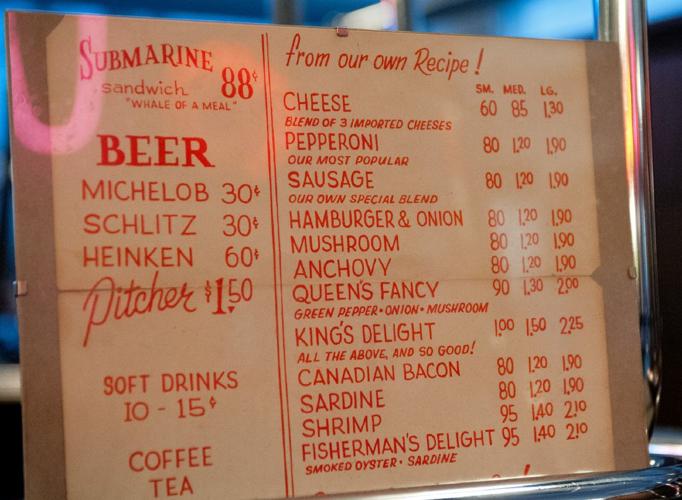 Baskin Robbins is pictured Monday August 9, 2021 on Fourth Street in Longview. Local restaurant Pizza King is planning to take over the space for a to-go location.

Local favorite Pizza King could soon expand off of Marshall Avenue for the first time.

An application for a building permit submitted to the city of Longview shows the restaurant is planning an “interior and exterior remodel of Baskin-Robbins,” which is co-located with Wendy’s on Fourth Street. The ice cream restaurant will be closing, said Rob Springer. Springer and his brother Mark purchased Pizza King from the Inman family, who opened the restaurant in 1965 in Longview. The family operated it up until Jan. 20, 2020, when the Springers purchased it.

Since the process for the city to review the project is just beginning, Springer said he couldn’t speculate about when the new location will be open. It will not, however, be a sit-down restaurant.

“We’re just trying to put in a to-go option for Pizza King on the north side of town, which was kind of our plan from the beginning,” Rob Springer said. COVID-19 kept the project from moving as quickly as the Springers had hoped.

The Springers also own the Wendy’s restaurants in Longview and Kilgore, along with the Baskin-Robbins. Springer said they’re working with the ice cream company to find another franchisee.

“Pizza makes more sense,” for what is currently the Baskin-Robbins location, Springer said.

Pizza King started out in Tyler and expanded into Longview in what was a building constructed by Eddie Earlene Williams in 1954 at East Marshall Avenue and Stuckey Drive. The current building opened on Jan. 22, 1999, with the trademark Pizza King sign still in place.

“I think it will be a big success. The main Pizza King and what the Inman family did with that for a lot of years is going to ensure it’s going to be very successful,” Springer said. “We’re very excited about it.”