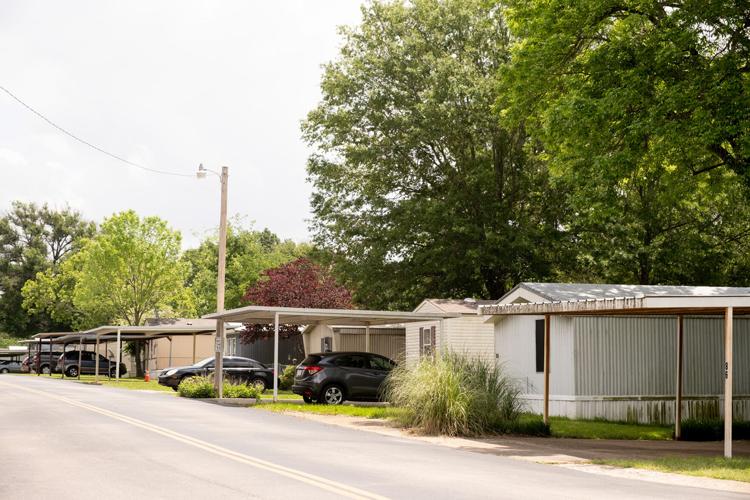 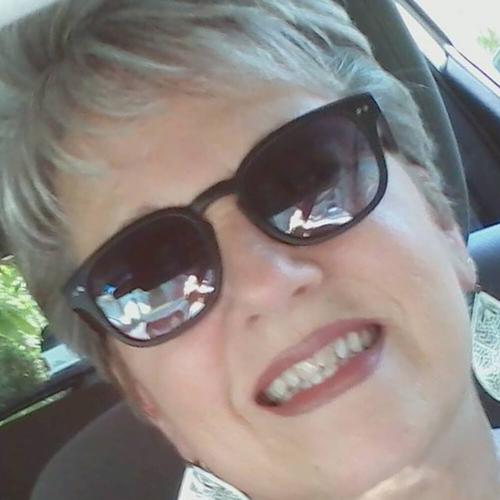 Almost every Gregg County taxing entity would see property values increase this year by between at least 3 percent to 15 percent, according to estimates released this past week by the Gregg Appraisal District.

That means most property owners will pay higher property taxes.

The appraisal district recently sent notices of estimated property values — they won’t be finalized until close to the end of July — to Gregg County cities, schools and emergency services districts.

“I think it’s general knowledge that we are in a robust market for real estate, and the values we place on the properties are based on property sales,” said Chief Appraiser Libby Neely. “From what we’re seeing, there hasn’t been much slow down continuing into this year.”

“You always hear that mobile homes devalue,” she said. She had planned to protest it until she researched the issue and found that yes, the value of mobile homes can appreciate.

“Everything is going up, and I don’t think there’s a way to get around that,” Womack said. “Everything costs more.”

Schools received two separate estimates from the appraisal district because of a constitutional amendment that was part of Saturday’s election that will raise the state-required homestead exemption for school districts — or reduction in the value used to calculate school taxes — from $25,000 to $40,000.

This past week, Neely said she anticipated the measure will pass — and they did, overwhelmingly.

But she still had to provide the school district information about both possible scenarios. She said the amendment will mean Gregg County school districts will see a combined total loss in value of more than $314 million this year. The state’s funding formula should make up for the losses, according to earlier reports.

On Tuesday, Longview ISD resident Jean Brinkman went to the district’s administrative offices on Young Street to cast her ballot in the May election. Longview ISD was asking voters to approve four propositions to allow the district to borrow almost $230 million to make improvements to existing district facilities and build some new facilities. All four propositions failed.

Voters in the city of Longview also considered a $45.6 million bond election to stabilize the Longview Firefighters’ Relief and Retirement Fund. That measure passed .

Brinkman said the increased property values on her home were part of the reason she voted “no” against the bond proposals for Longview ISD and the city of Longview.

“I don’t think the school needs an indoor athletic facility,” she said, and she said she plans to contest the appraisal value she received.

Brinkman said she bought her house in 2020, and the appraisal notice she received in recent weeks saw her home’s value go up 10%.

Neely said her office’s phone has been ringing since appraisal notices started going out to property owners.

“We are hearing from a lot of folks,” she said, and people have been taking advantage of the ability to file a protest online at eprotest.gcad.org .

So you don't like the appraised value assigned to your property? It is possible to protest if you have concerns about (as listed in an appraisal district advertisement in the Longview News-Journal):