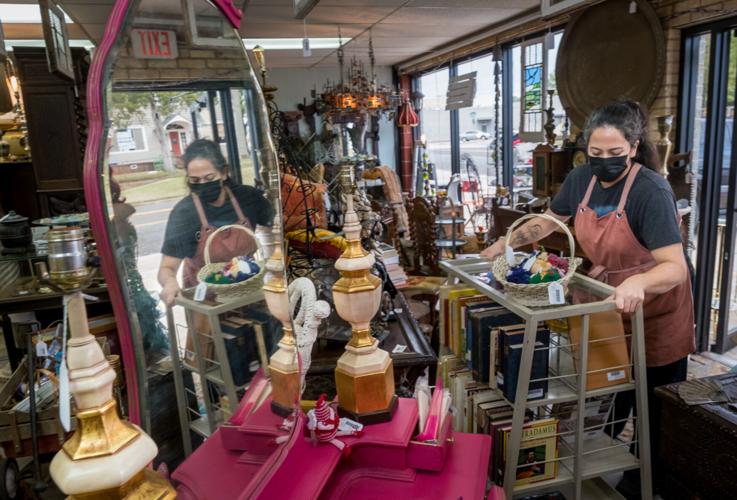 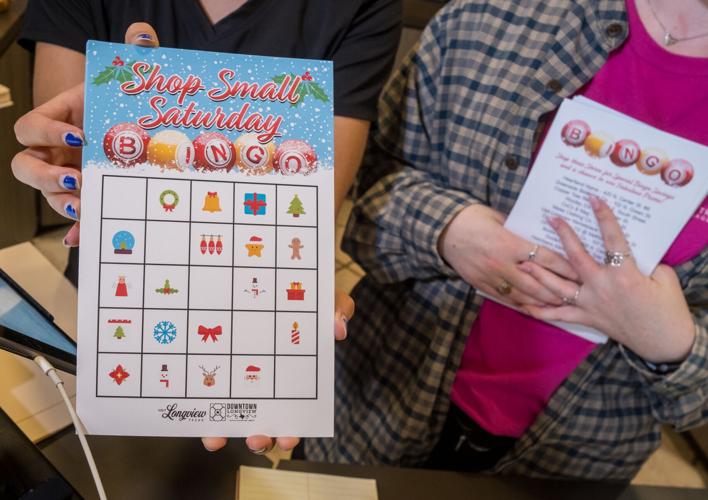 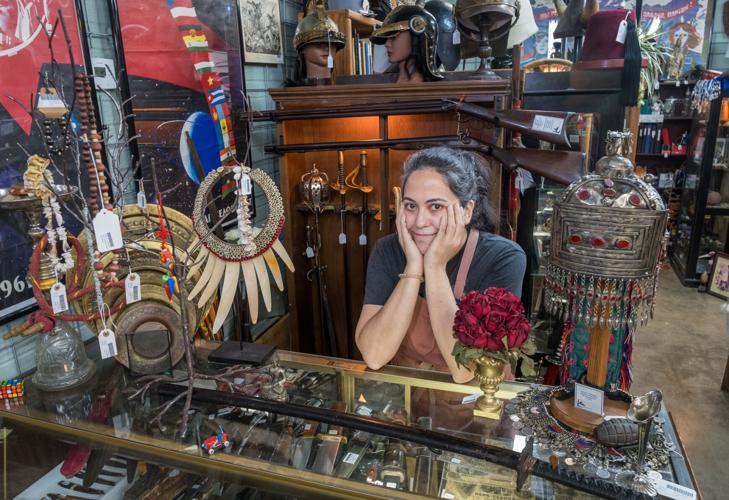 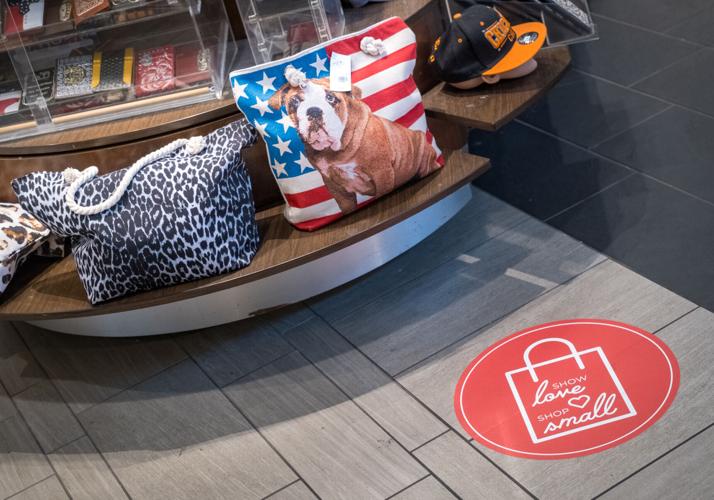 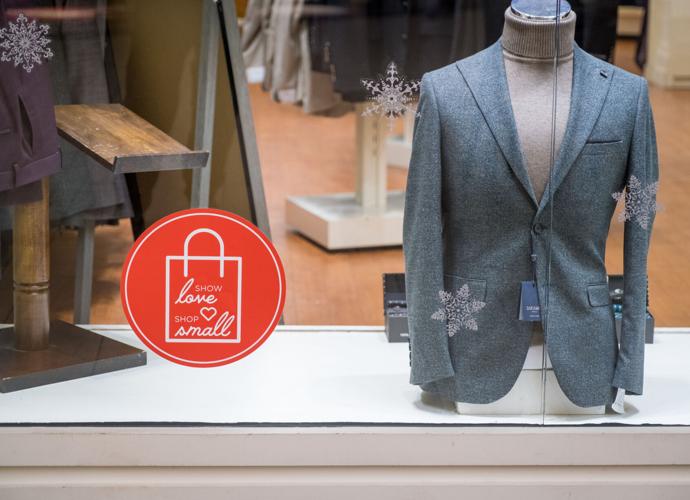 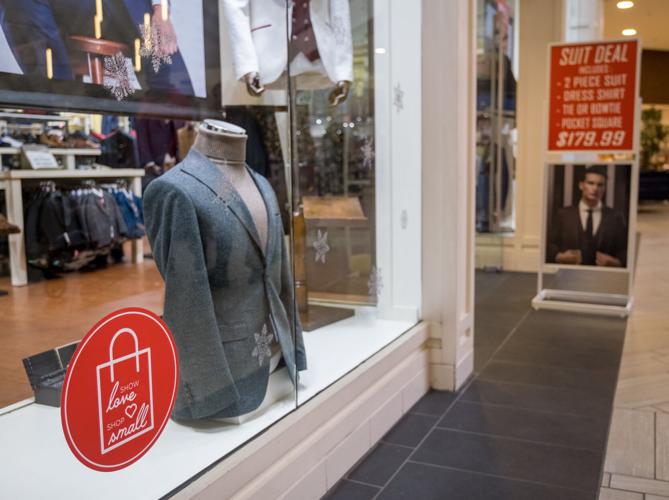 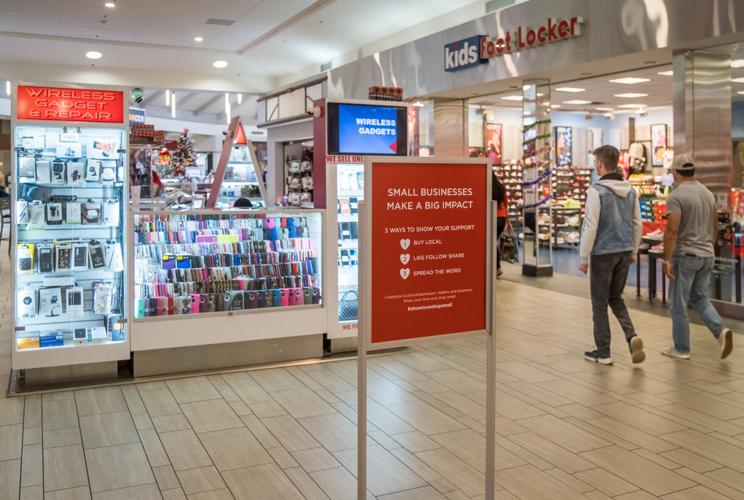 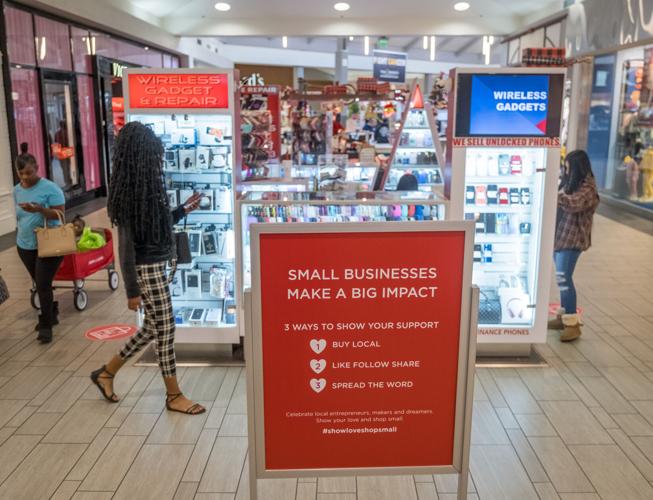 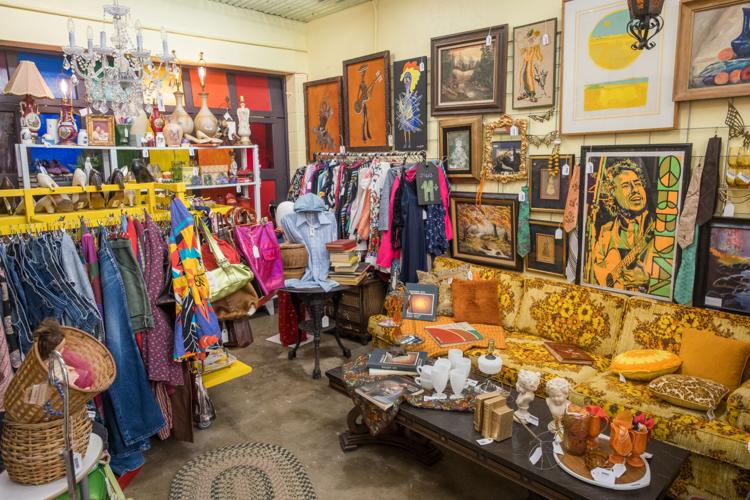 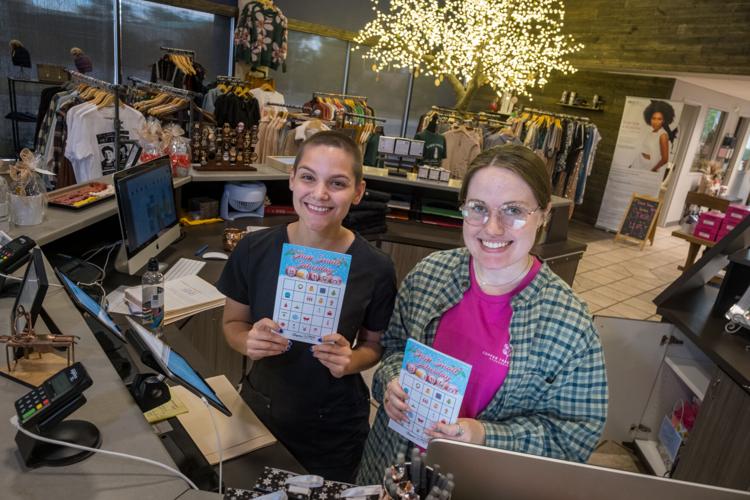 It doesn’t take too much searching to see the importance of Small Business Saturday.

Probably most businesses in downtown Longview fall into the “small business” category, with the specific definition varying from one industry to another. Longview Mall thrives on them as well, said Longview Mall General Manager Kelly Overby.

“Most of our kiosks and things like that are small businesses,” she said, and the mall likes to help them get started — maybe as a kiosk first, or a temporary holiday kiosk at first, then maybe moving into one of the inline stores.

Up and down all the major roads in Longview, in and around large national chains and major retailers, small businesses are driving much of the local economy and contributing to the community in big ways, said Nick Mayfield, Longview’s Main Street Manager.

Main Street is hosting a Shop Small Saturday BINGO game that’s encouraging people to stop and shop at the the variety of small businesses in downtown Longview as part of the National Small Business Saturday initiative. Participants have a chance to win several prizes for shopping downtown and at Heartisans Marketplace on Gilmer Road on Saturday. Longview Mall businesses also have special small business signs up in honor of the day.

Small Business Saturday is part of the national Shop Small initiative started by American Express in 2010. It’s on the Saturday after Thanksgiving each year and the day after Black Friday that typically is dominated by major retailers.

“Since it started in 2010, consumers have reported spending an estimated $163 billion at small businesses across all 12 Small Business Saturdays combined,” American Express said on its website.

Mayfield began working as Main Street manager in October a year ago and didn’t have time or enough experience with downtown businesses to get something like this organized then, but he had seen other cities plan activities similar to Saturday’s BINGO game as a way to help promote the businesses in downtown Longview, he said.

He said small businesses provide most of the jobs in a community and are financially significant to a city.

The U.S. Small Business Administration has said that as of 2020, there were 31.7 million small businesses in the United States, accounting for 99.9% of all U.S. businesses.

A lot more of the taxes generated by a small, local business go back to the community, Mayfield said, and they tend to be more responsive to customers’ needs

Laurel Watkins owns The 504 Vintage Marketplace at the edge of downtown Longview at 504 E. Methvin St., with her parents, Ralph and Gloria Watkins. They opened in December 2019. COVID-19 arrived on the scene soon after.

“Basically, our experience as a small business in Longview has been really great,” she said, although the pandemic made it kind of an “odd experience.”

Still, she said so many things in downtown bloomed at that time and since.

“I feel the energy surging,” she said, noting the murals that have been added in multiple places downtown. Also, she said ArtWalk is getting bigger and better. A number of new businesses have located there as well since the pandemic and recently, from boutique clothing stores, a book store, restaurants, a bike shop and entertainment.

“Every year things are growing and improving,” Watkins said, adding that issues with shipping and waiting time are cooling people’s attitudes toward big businesses.

She said that people also enjoy supporting their friends’, families’ and other East Texans’ small businesses.

“We support each other,” she said and want everyone to have food on their table and a roof over their head.

And downtown businesses specifically support each other, offering customers recommendations for places to shop, eat lunch or get coffee, for instance, Watkins said.

“We’ve found things are growing, always getting better,” she said. “I think there’s a lot of energy.”