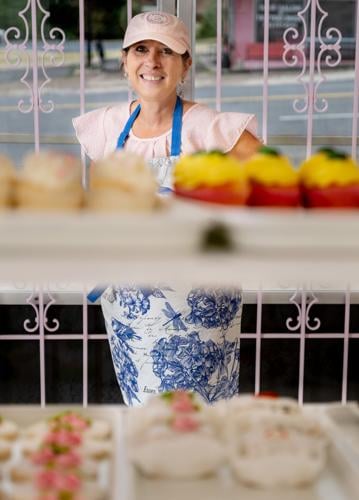 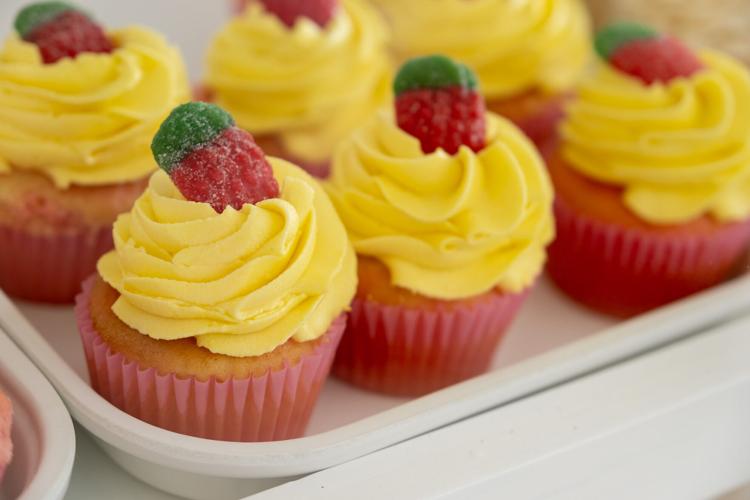 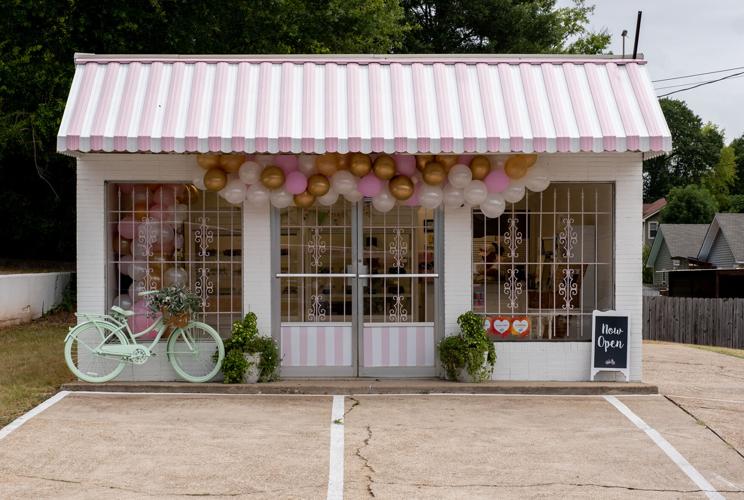 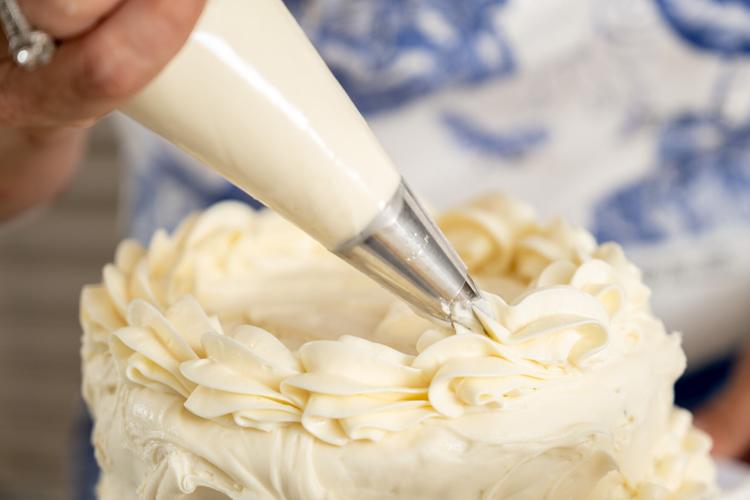 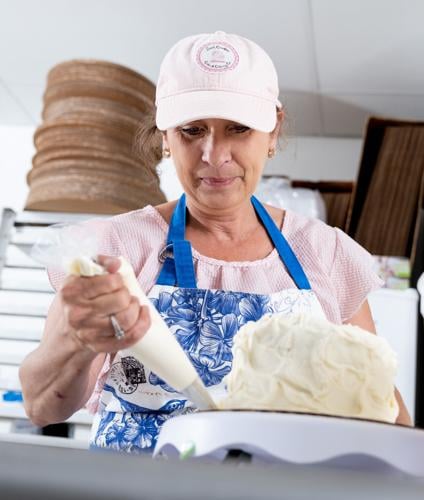 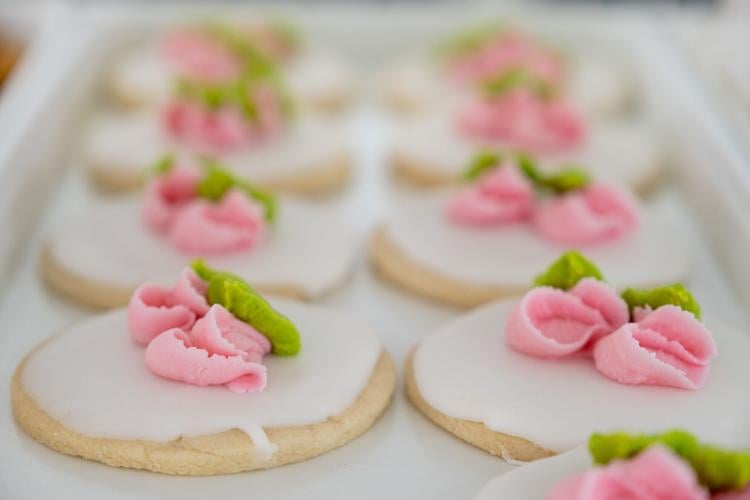 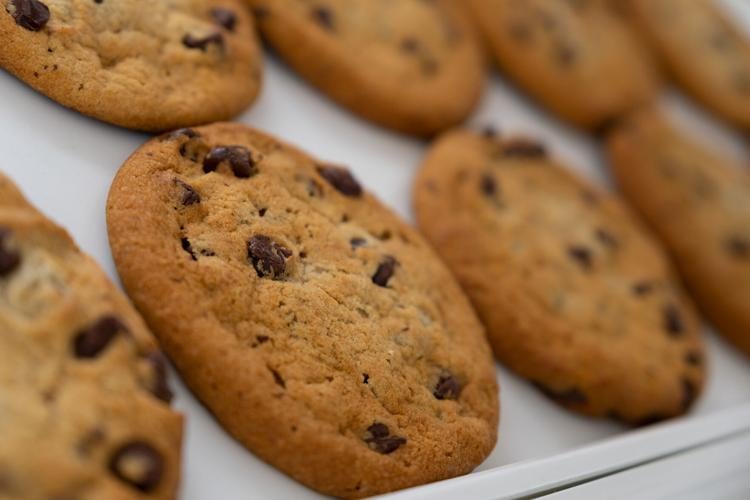 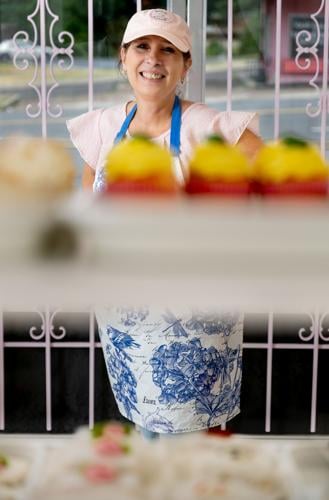 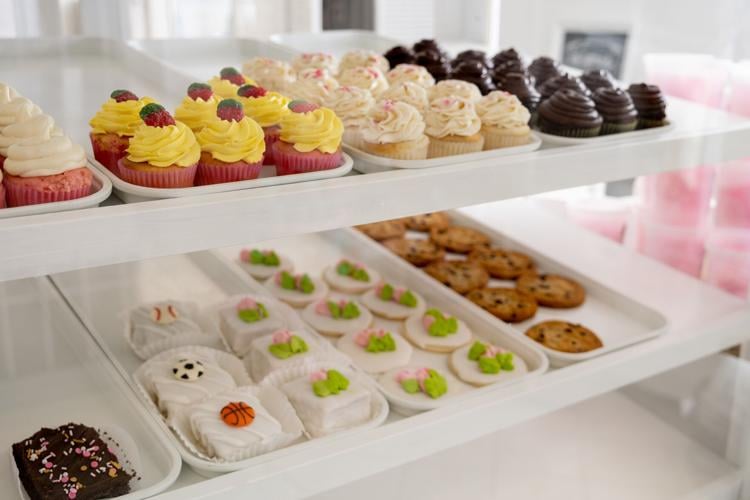 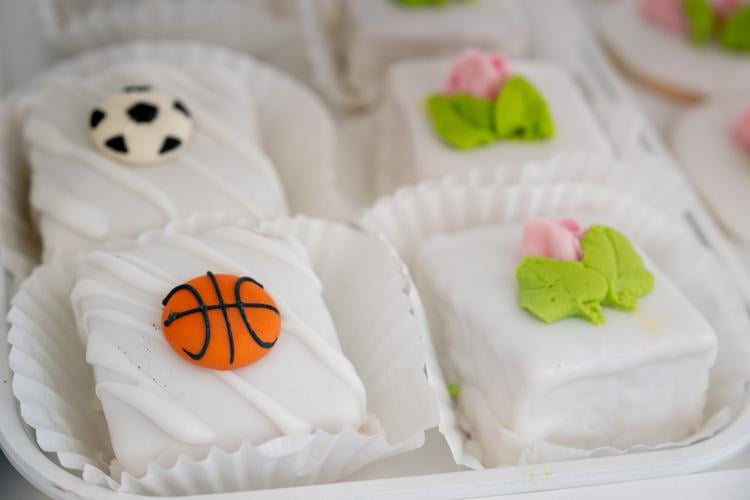 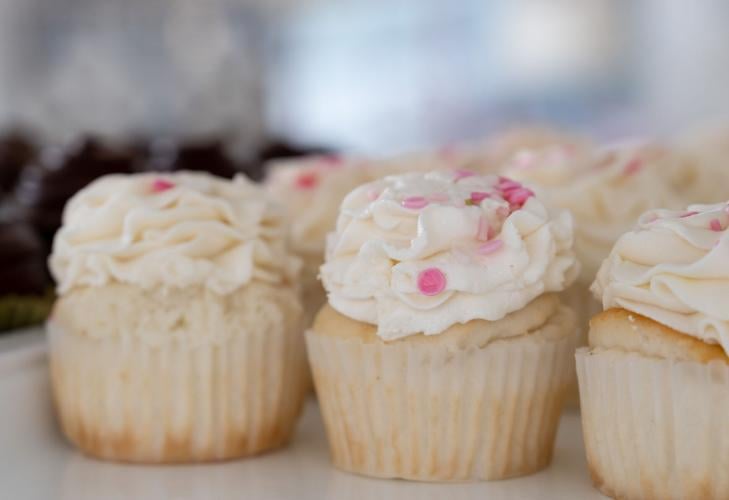 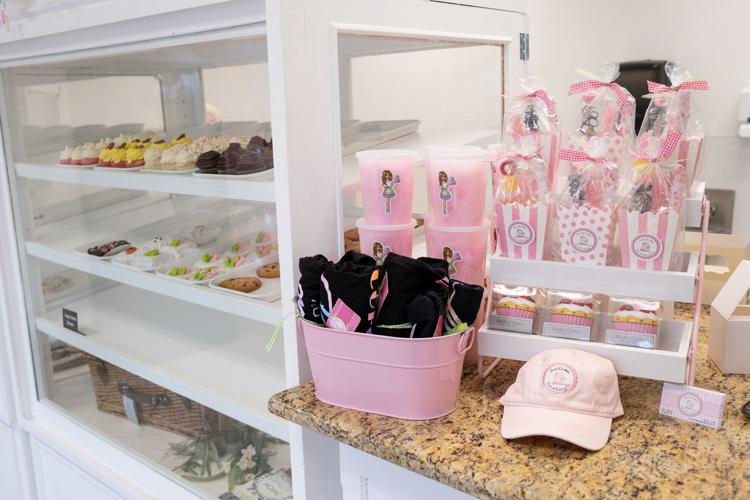 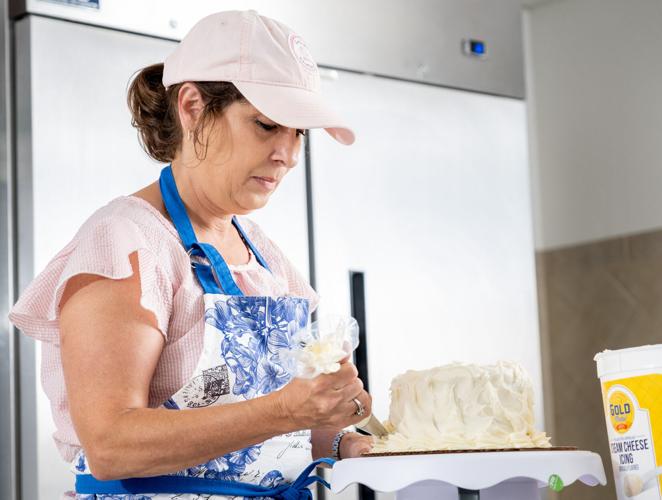 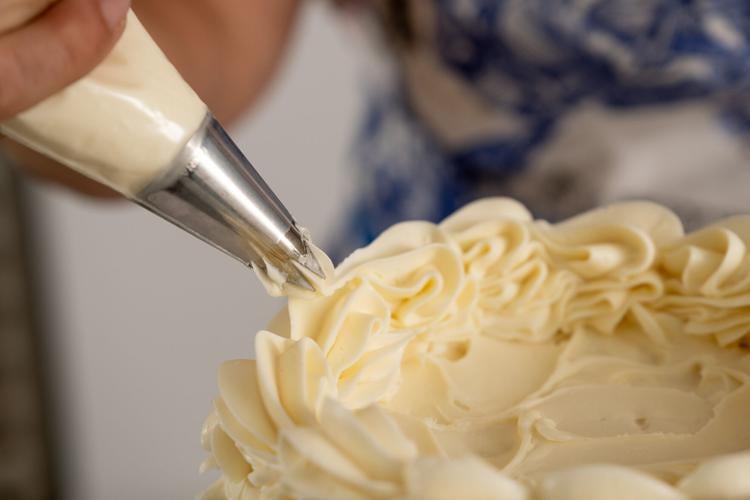 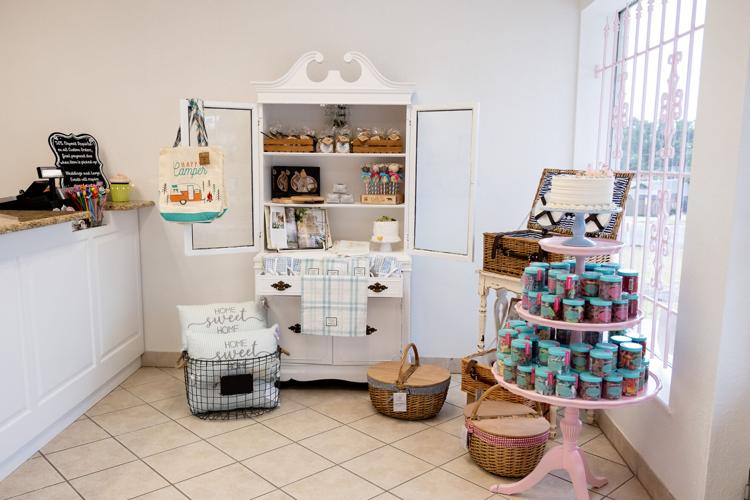 A local woman who gained popularity as a home baker under the state’s cottage industry rules moved her business to a new sweet spot.

Jodi Bell started Sweet Creations by Jodi about 11 years ago, making her custom cakes out of her home kitchen. This past week, she opened Sweet Creations Cake & Catering Co. in a standing location at 807 N. High St. in Longview, near where High Street merges into Judson Road.

“I was so busy that I had not been able to keep up with the amount of orders for nine years,” Bell said, and she was making 30 to 40 specialty cakes each weekend. Along the way, her kitchen skills earned her multiple top five rankings in the Locals Love Us competition, she said.

“That made me super proud, because it’s always been just me. To be able to get enough orders out to even register on that made me feel very proud,” Bell said.

Bell’s talents didn’t develop in formal culinary school, but she’s always worked in the food service industry, mostly in the Longview area. When she moved to Colorado for seven years, she managed a “high-end specialty catering company” where she worked with some “amazing,” well-known chefs. They taught her a lot, she said.

Later, she was living in Marshall when she got custody of her grandson. That’s when she first started “playing around with cakes.”

It just took off and took on a life of its own,” Bell said, but having a standing business location was always a dream of hers.

Then, her husband died unexpectedly three years ago. She tried to step back from her cake business some after his death.

“My customers were not having it,” Bell said, so she started looking for a building.

“I took that leap, took that chance and took that risk and thought, ‘I’m going to go all in,’” Bell said.

She’ll continue to offer her custom cakes at her new location on High Street, but she’s adding to her offerings as well. Her bakery cases will be full every day with ready-to-go cakes. She’ll also offer boxed lunches and “grazing boxes” filled, for example, with deli meats, cheese, specialty cheese spread, fruits and vegetables and pickled vegetables.

“Those are going to kind of change and be seasonal,” Bell said. Boxed lunches also will feature local, in-season products as much as possible.

“The menu will kind of change as we go along, but we can also do custom menus,” she said.

Bell also will offer catering from her new location.

And Bell isn’t alone in her kitchen anymore. She already has five people working with her, and she expects to eventually have six to 10 employees.

Sweet Creations Cake and Catering Co. marked its soft opening this week and will be fully stocked next week. Hours are 9 a.m.-7p.m. Tuesday-Saturday.