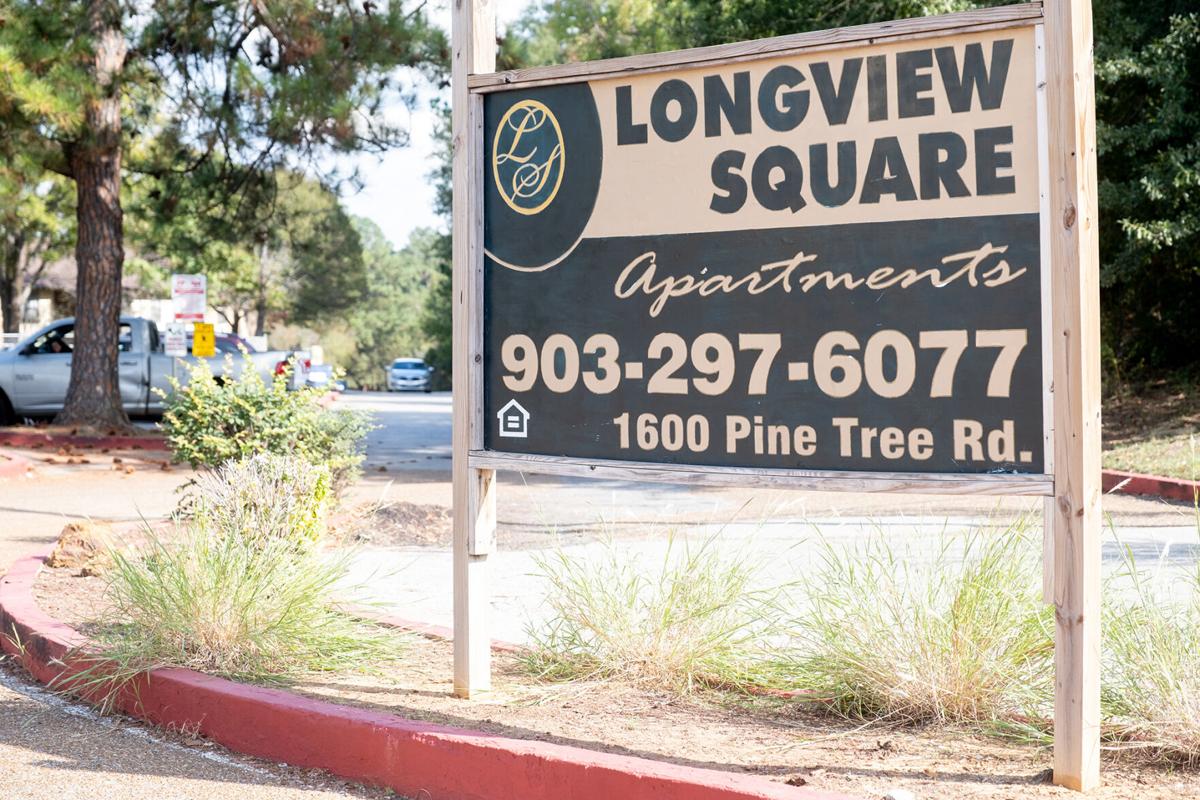 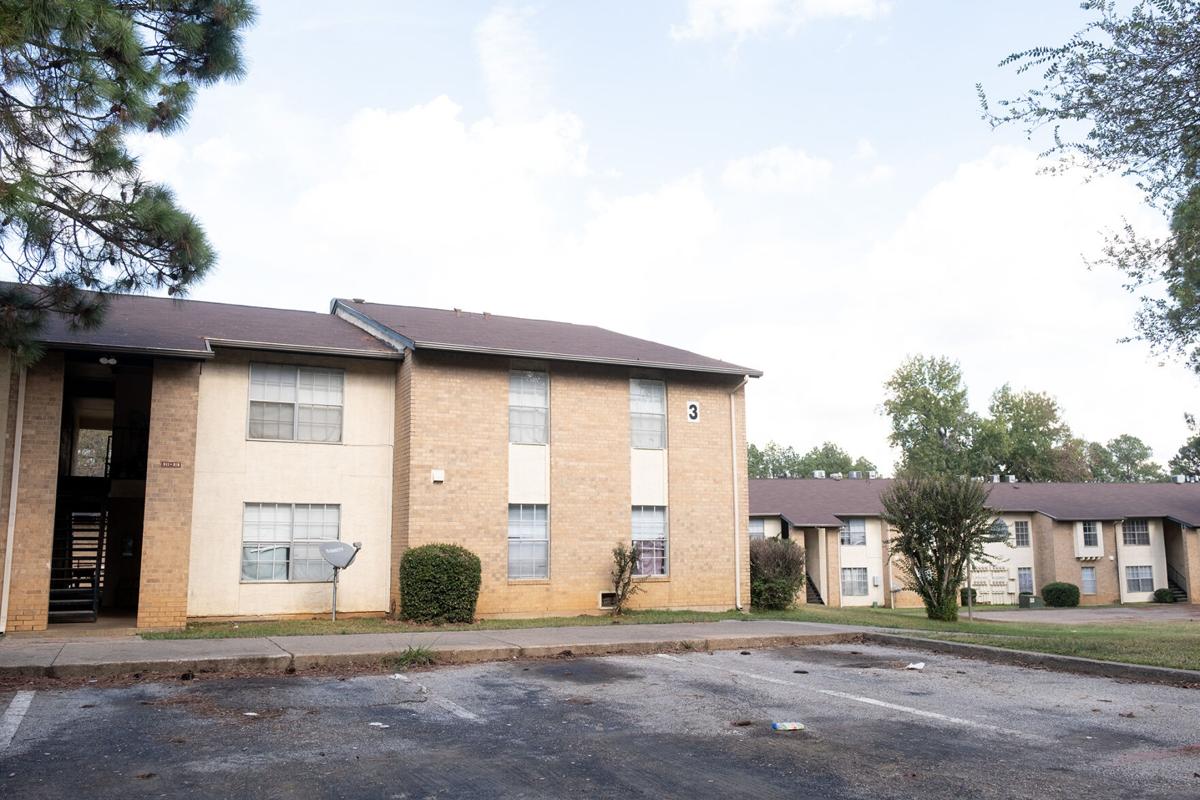 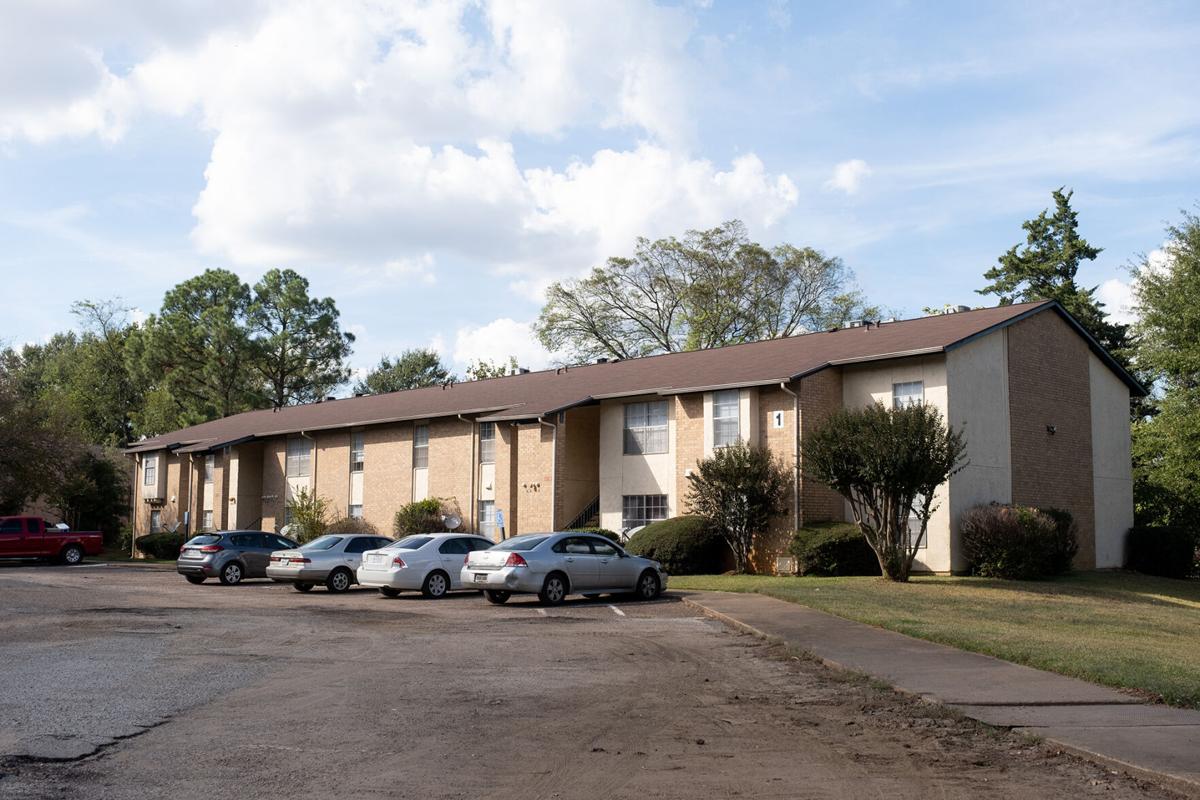 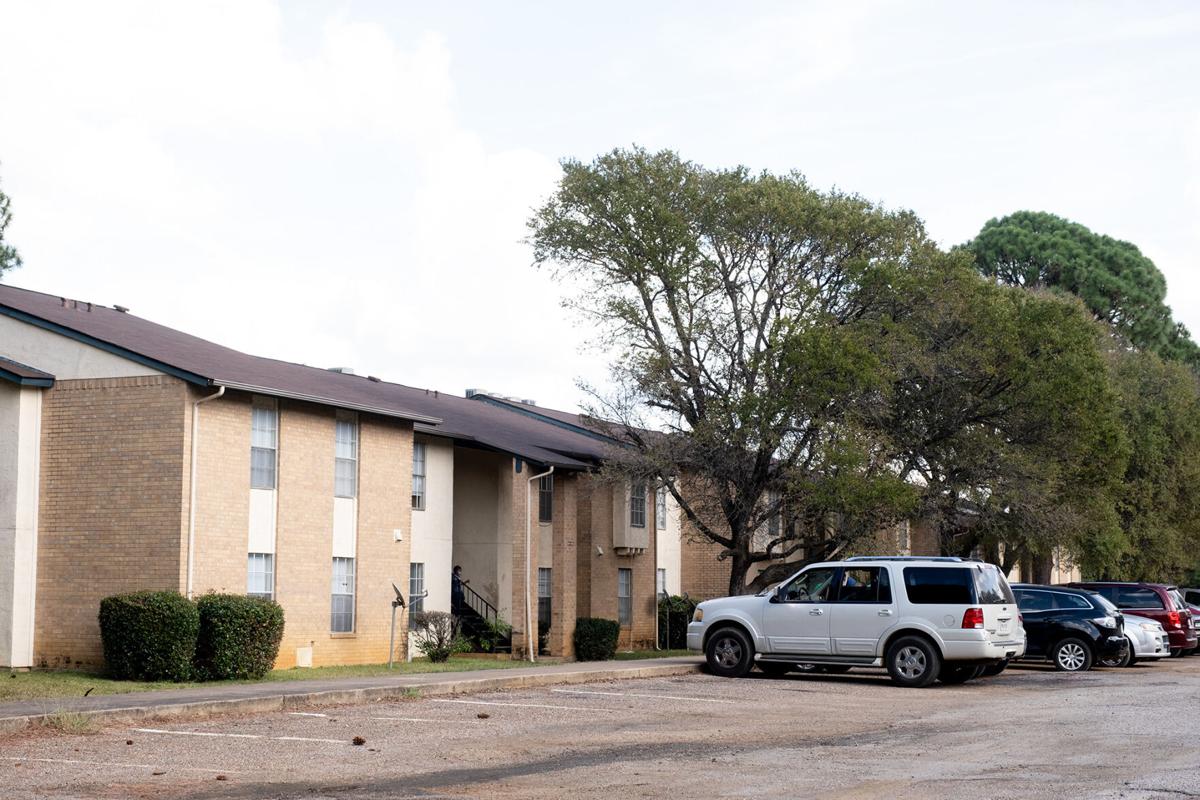 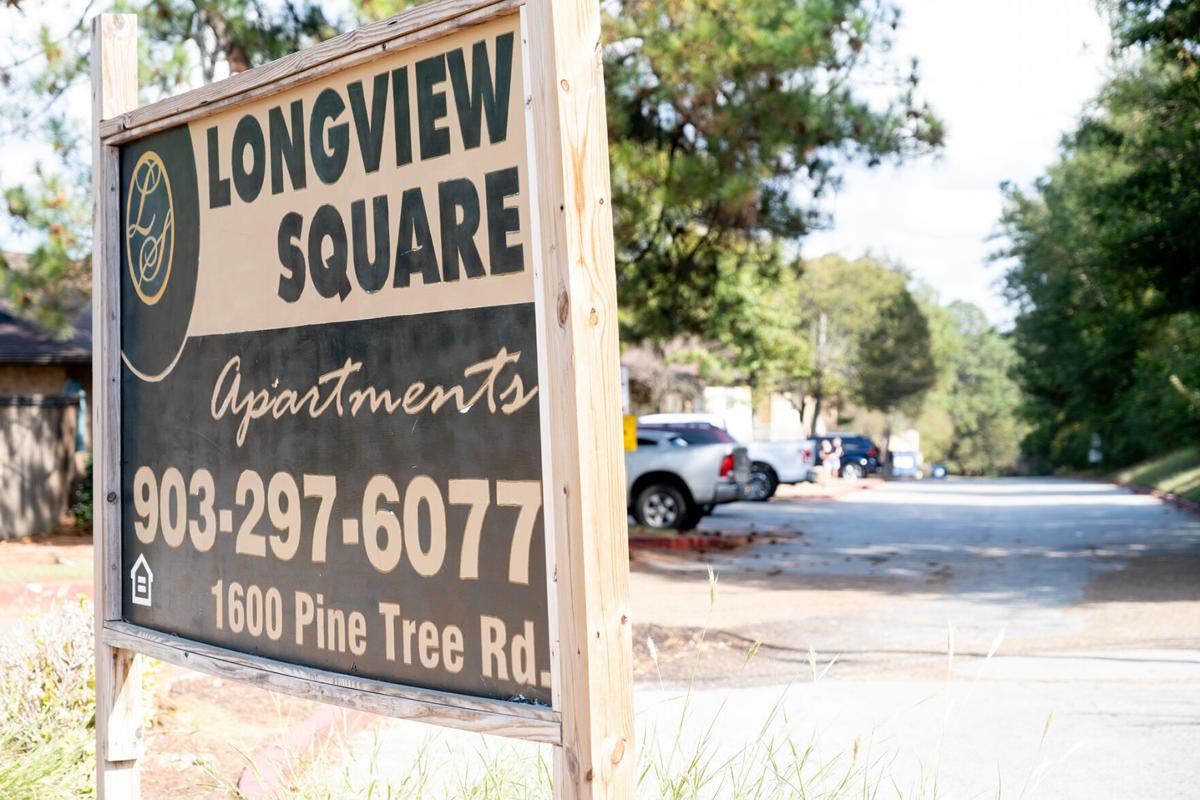 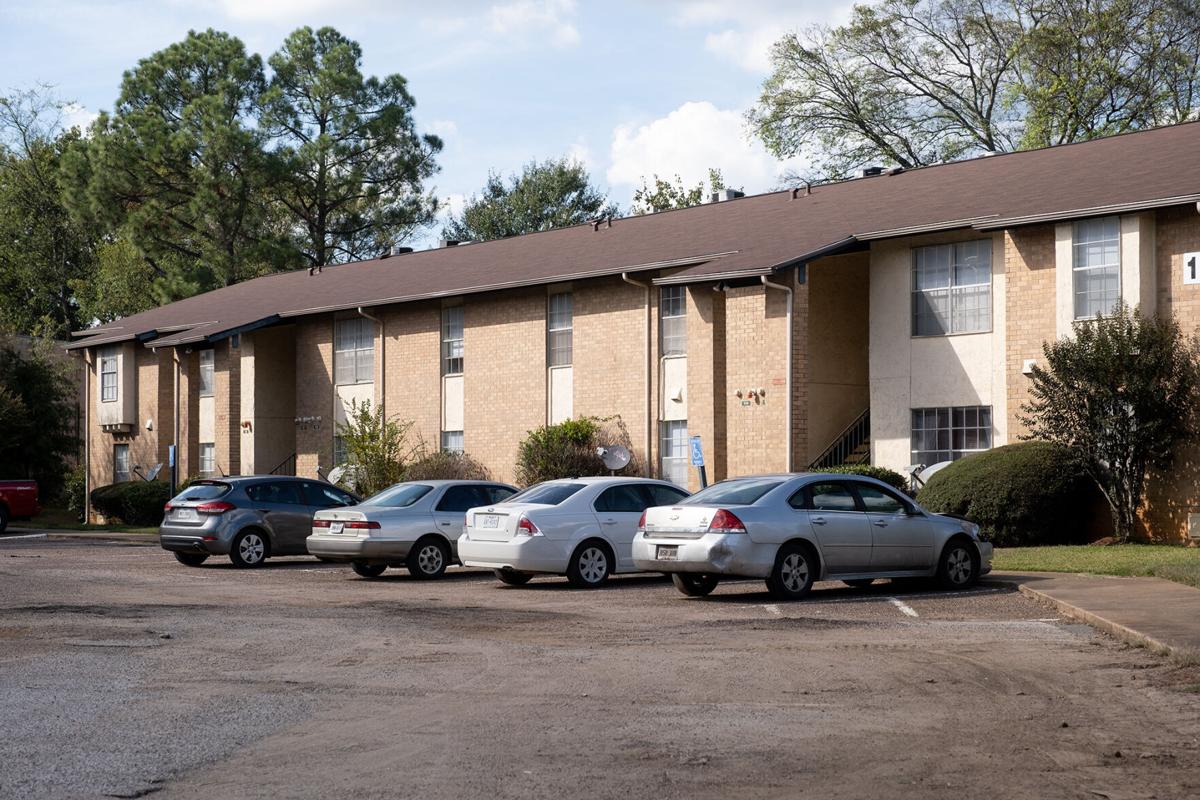 A 40-year-old Longview apartment complex is set to receive a major overhaul, and a new senior housing project is planned with the help of federal tax credits.

Longview Square Apartments on Pine Tree Road describes itself as a “low-income affordable housing complex,” with income restrictions for residents. The complex had previously applied unsuccessfully for tax credits to make over the property before the Texas Department of Housing and Community Affairs decided this summer to award the project almost $1.4 million in tax credits.

Additional details about the construction timeline were not immediately available.

Meanwhile, the three-story Longview Crossing complex for residents 55 and older will be built in the “southwest quadrant of East Hawkins Parkway and Good Shepherd Way,” on 3.5 acres just north of Home Depot and behind Andy’s Frozen Custard, said Michael Fogel, vice president of Trinity Housing Development.

Trinity Housing is the same company that renovated Heritage Tower In downtown Longview into senior apartments and constructed the Hickory Trails senior housing apartments on East Loop 281 near Page Road.

The tax credit program is funded by the U.S. Treasury Department and overseen by the Internal Revenue Service. Through the program, developers can build or rehabilitate apartment properties in way that allows them to build quality projects but still charge lower rents. In Texas, the tax credit program is administered by the Texas Department of Housing and Community Affairs.

Generally, the program works because developers or apartment complex operators work with private investors to purchase the tax credits, lowering the amount of the project that has to be financed with debt.

The complex will have a fitness center, free resident programming and a dog park, with plenty of green space at the rear of the property, Fogel said.

He said construction on the $12 million project will start in the summer and take about a year to complete. The project received $976,694 in tax credits.

Fogel said the project wouldn’t have been possible without the support of the city of Longview. Earlier this year the City Council approved a resolution in support of the project that he said was an “integral” part of getting the state’s approval for tax credits.

It’s the company’s third project in Longview, he said, and Trinity Housing has found the city to be a “very busy friendly environment.” That’s partly why the company keeps bringing projects back here, Fogel said.