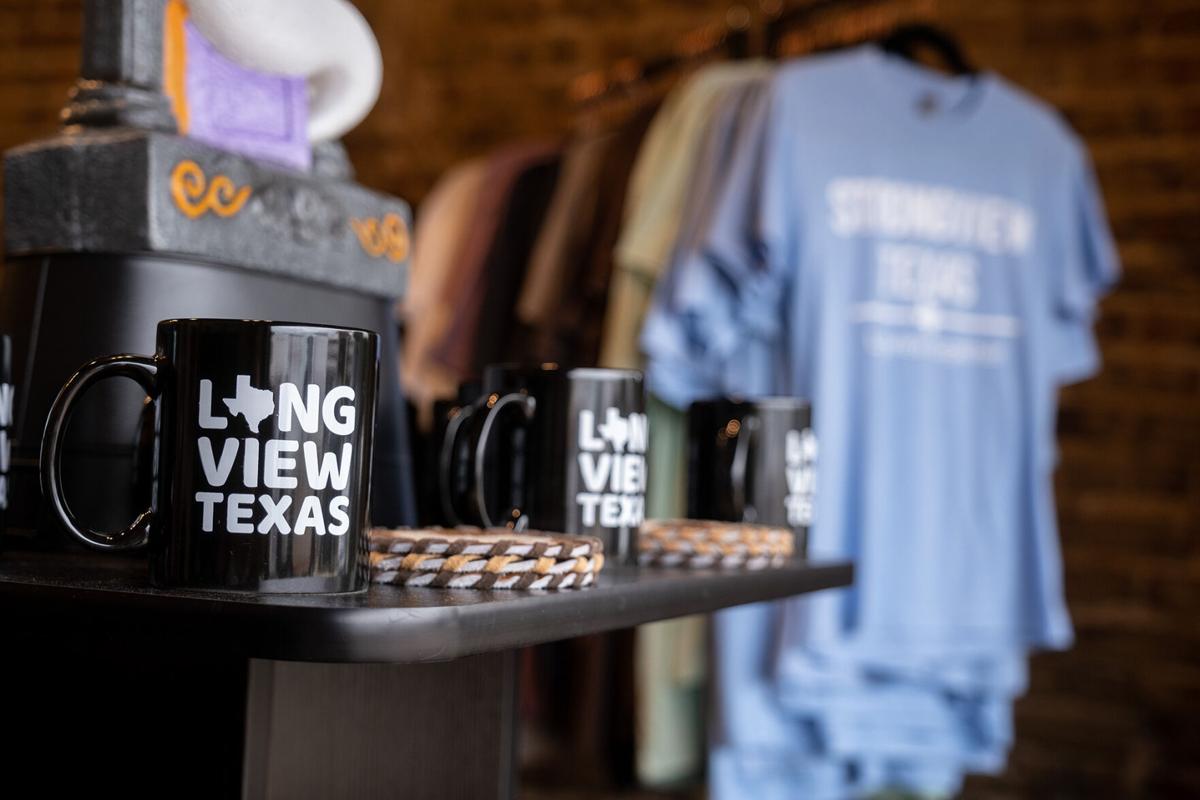 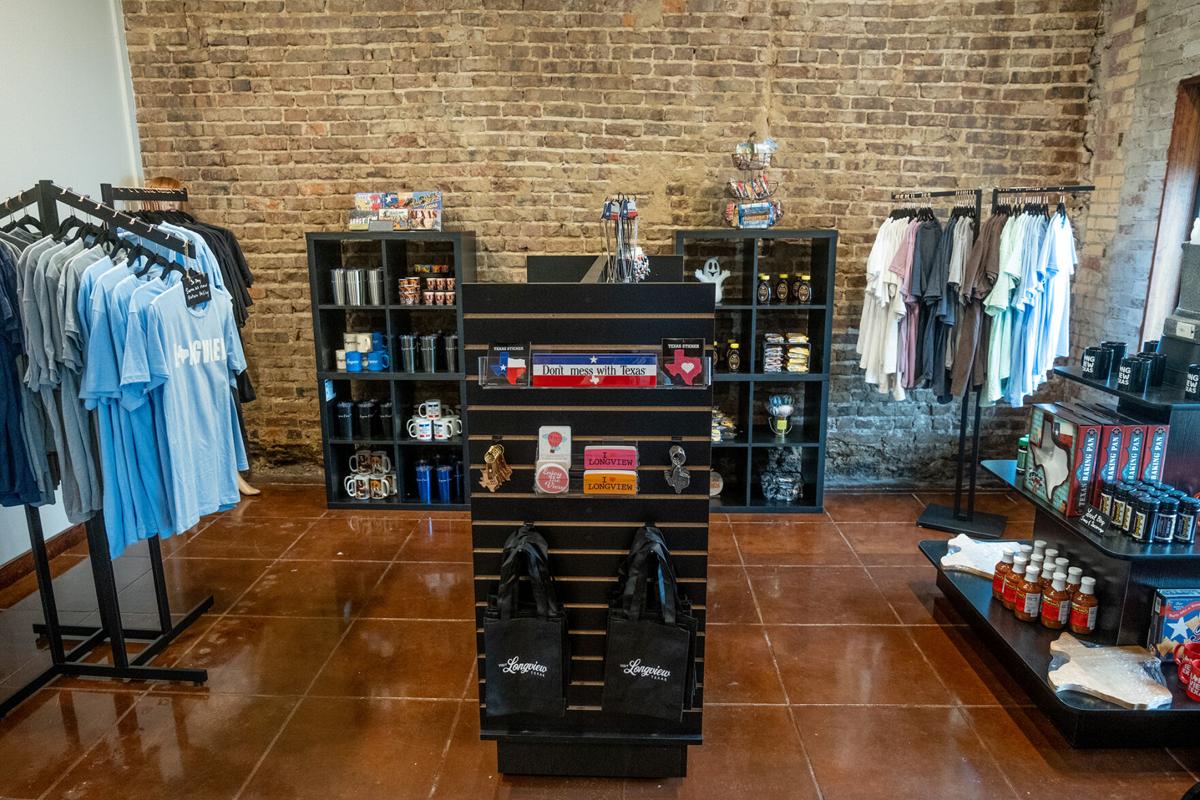 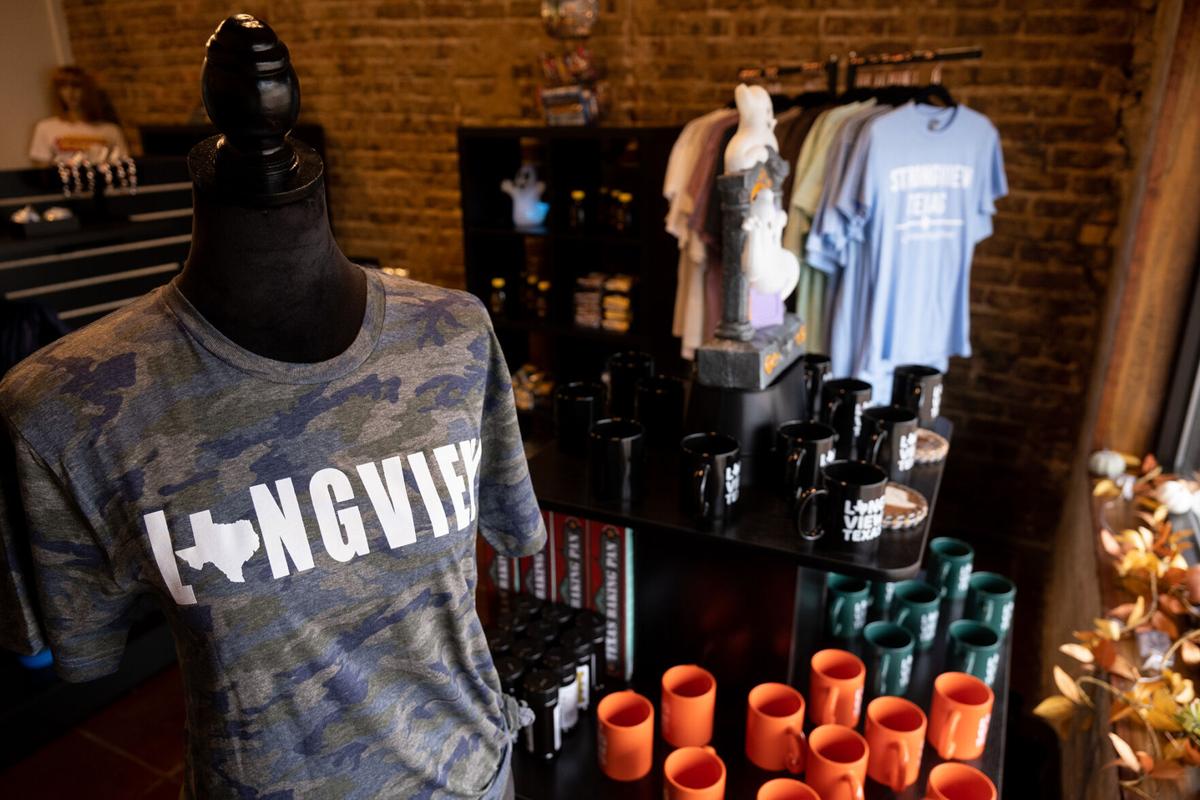 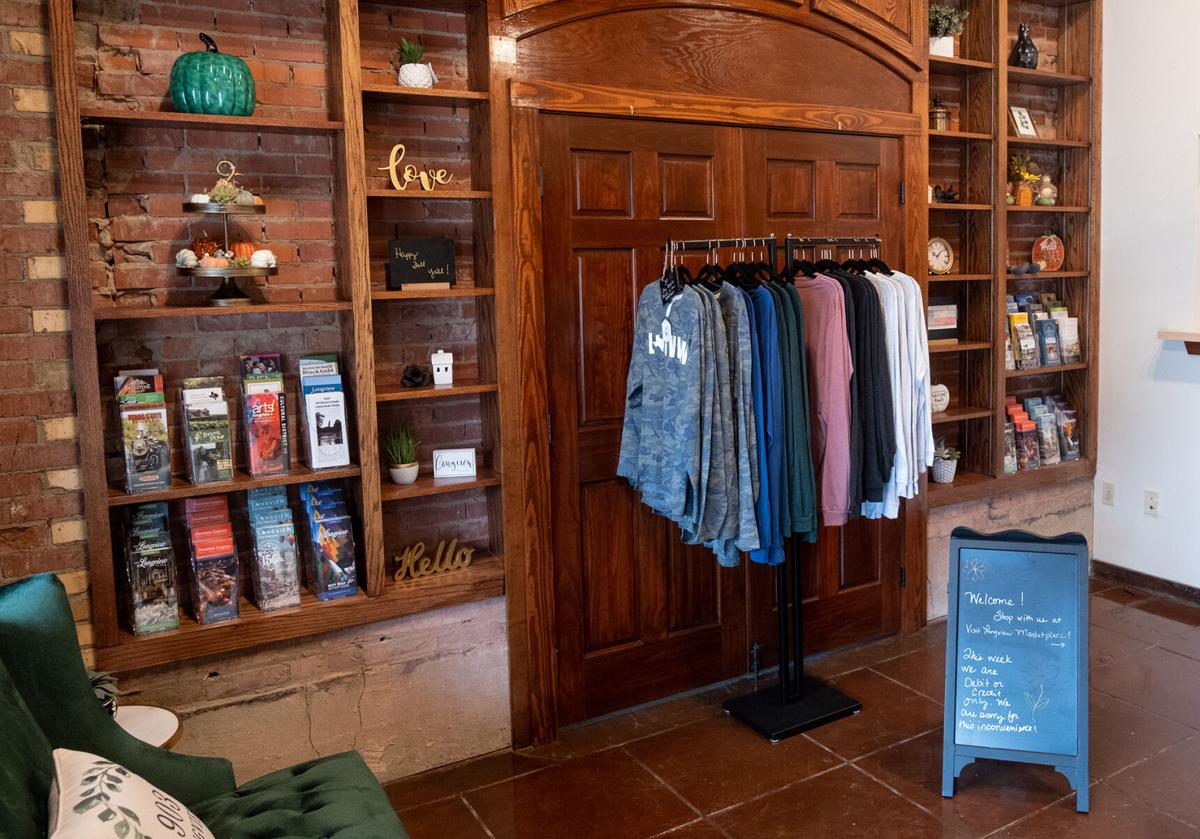 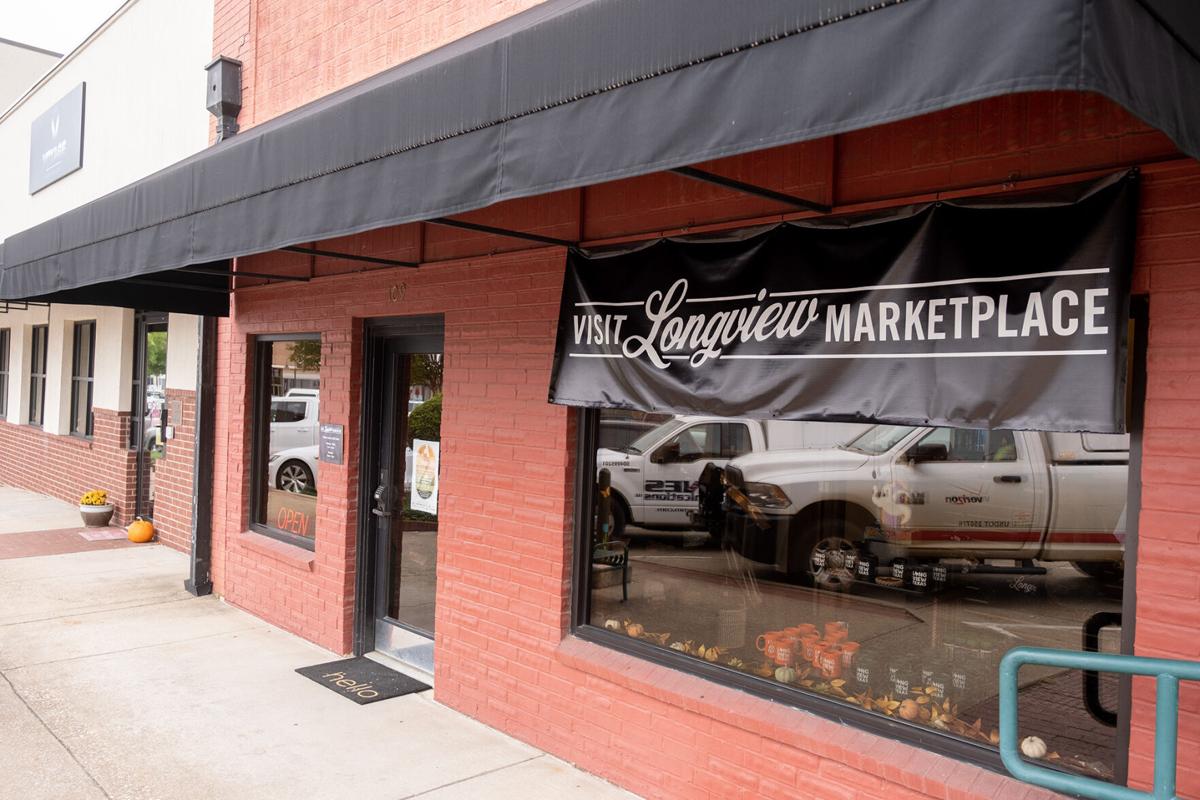 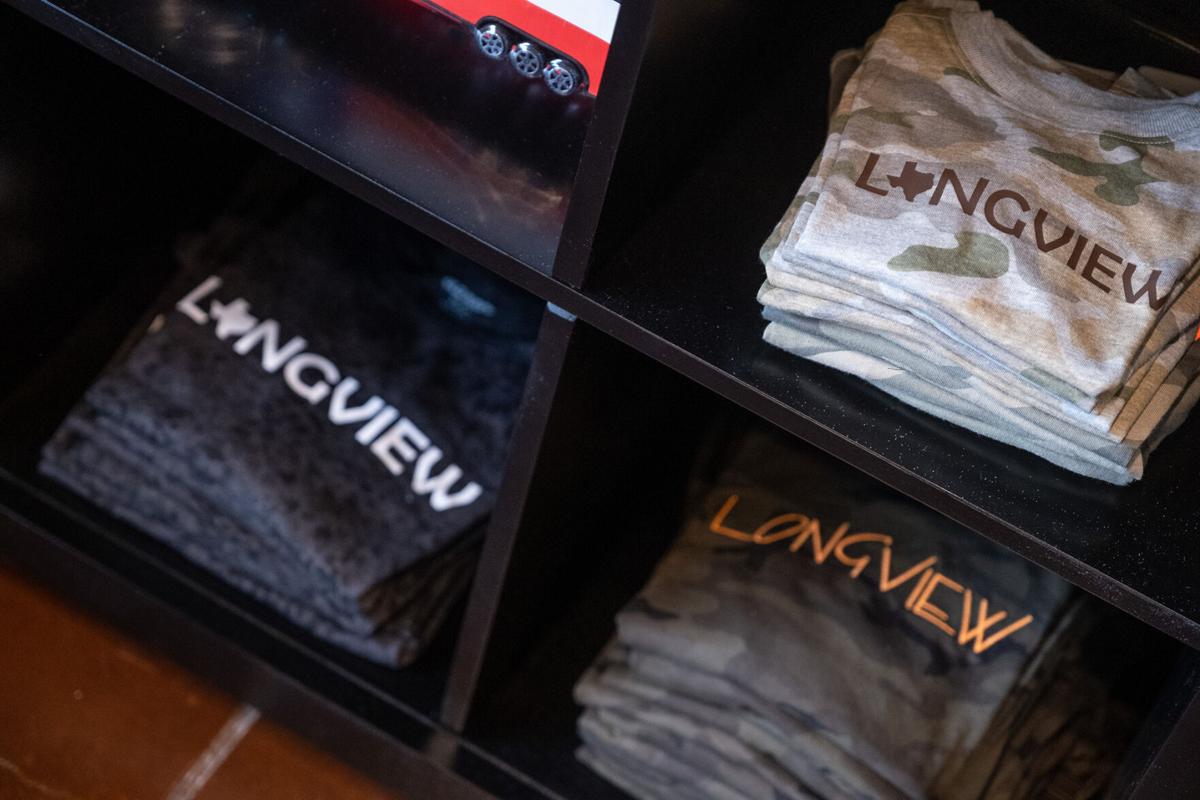 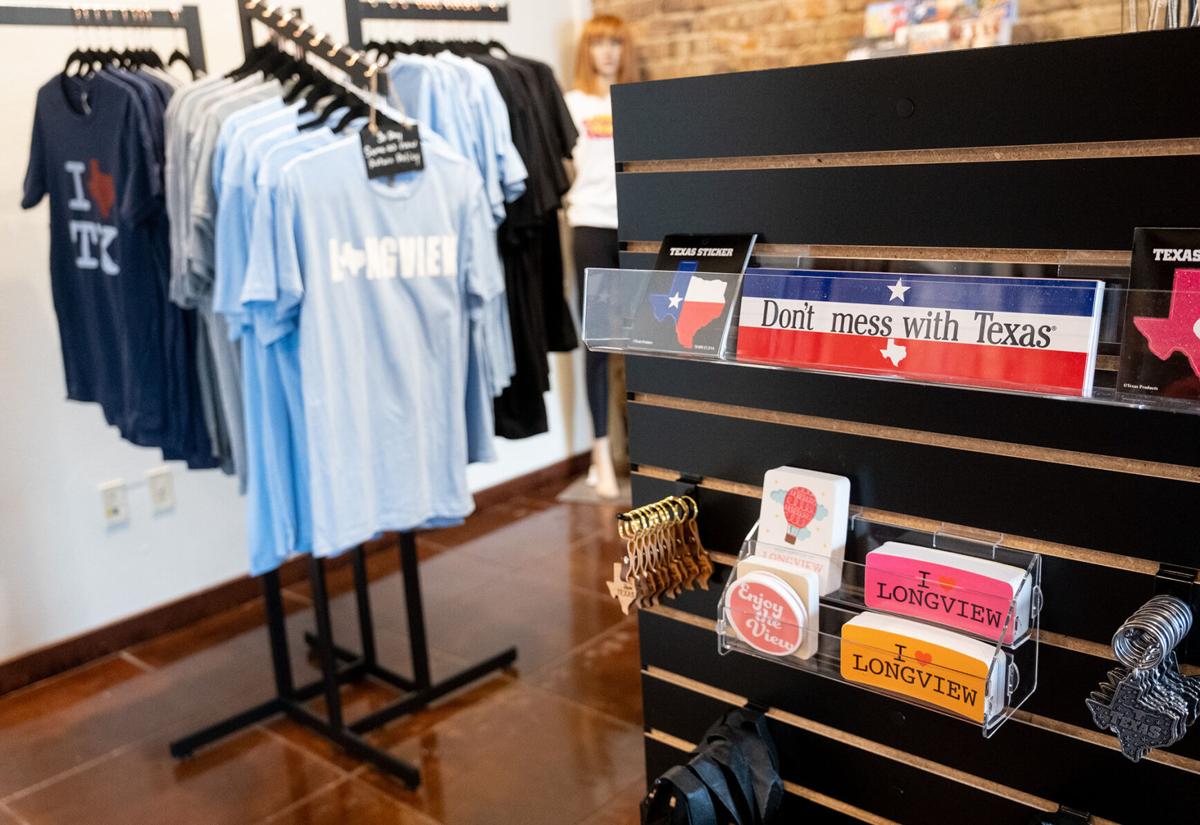 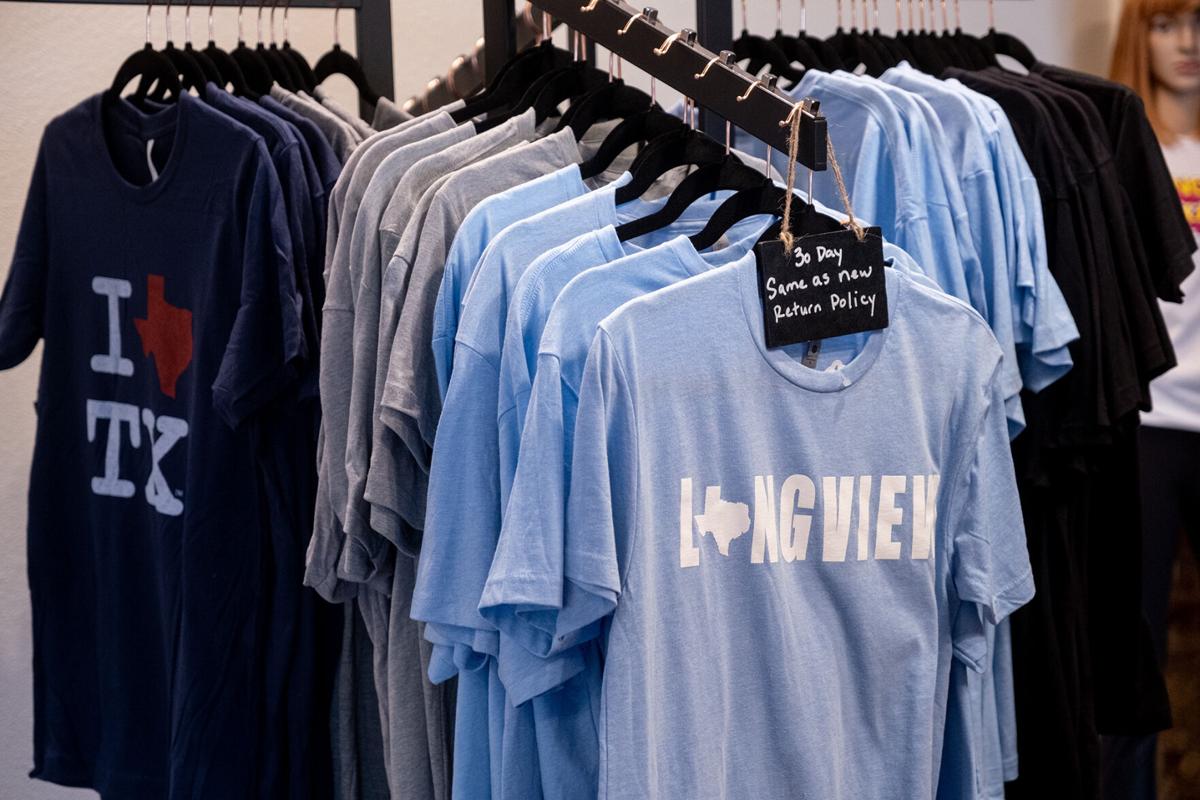 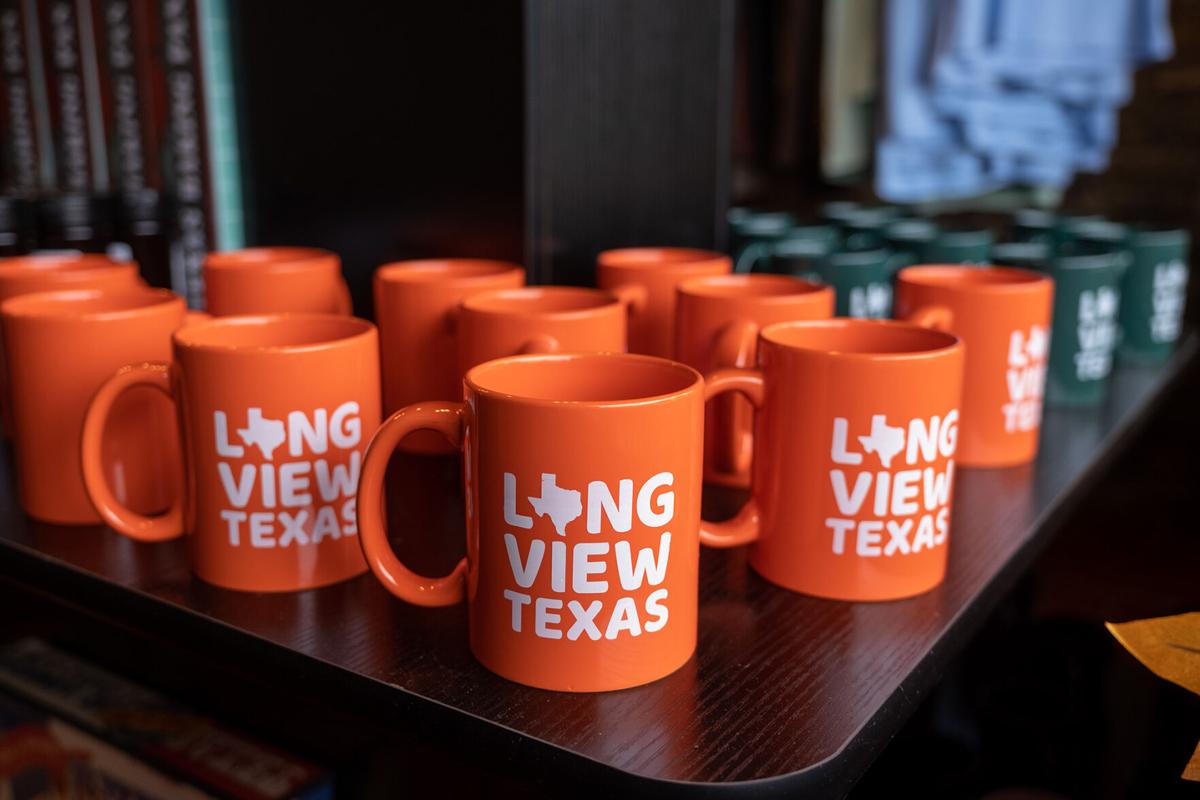 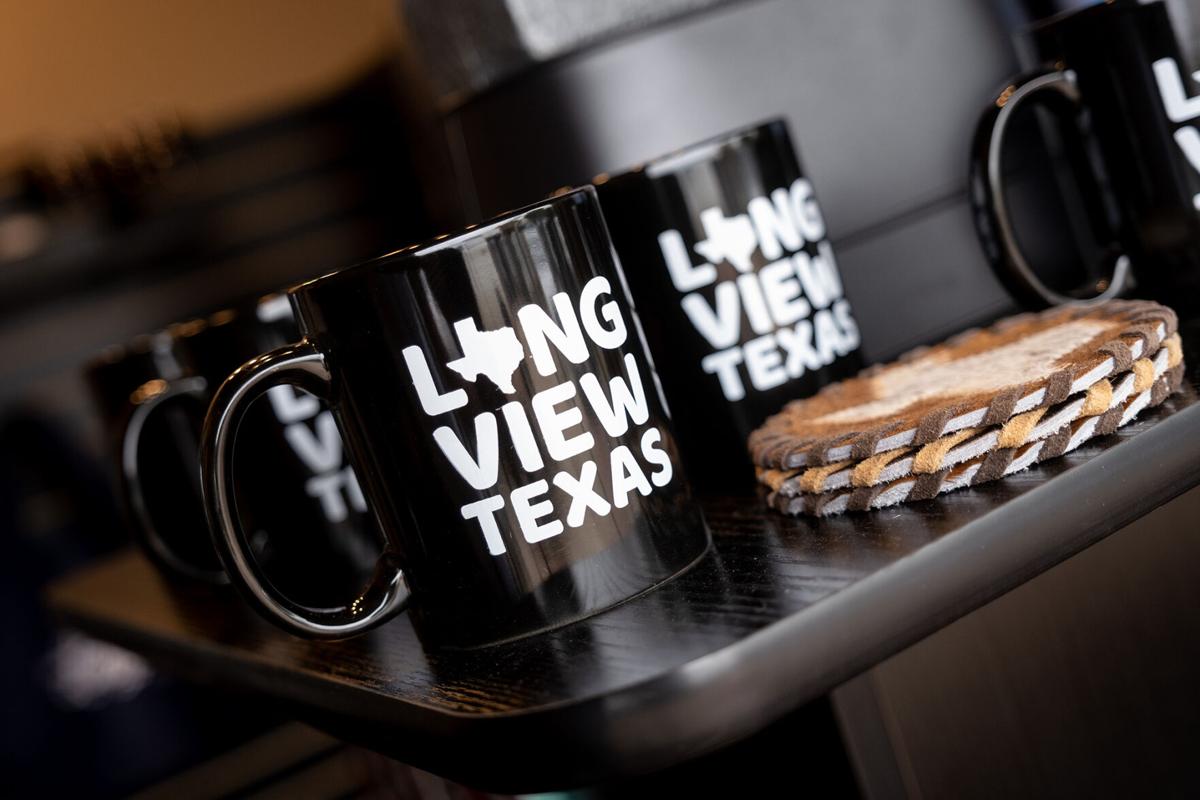 The Visit Longview Marketplace in downtown officially opened Thursday, offering a variety of merchandise celebrating the city and Texas.

The marketplace held a soft opening this past week that coincided with ArtWalk .

The marketplace is operated by Visit Longview (also known as the Longview Convention and Visitors Bureau) and previously was at City Hall, according to the city. It also operates as a visitor center.

In August, the City Council approved a three-year lease agreement for the space at 109 W. Tyler St. at a rental cost of $3,000 per month. The agreement includes the cost of utilities and allows the city to terminate the lease early without penalty, according to the city. The office is near Deb’s Downtown Diner, Oil Horse Brewing Co. and Ollie’s Skate Shop.

“I tried to keep it local,” she said.

Clayton believes the move to downtown will bring more new faces to the visitor center.

“I believe where we were located (at City Hall), we were hidden, and we want to be in the foot traffic,” she said. “Our downtown area has grown considerably in the last two years, so I think it’s a good time we can enhance that.”

Clayton previously worked in the hospitality industry and said she was frequently asked if there were any local gift shops. With this in mind, she made it a priority to find and supply Longview-centric souvenirs.

Specifically, she said the gift shop was in need of postcards. As far as she knows, no other business in town offers personalized postcards of the city.

“It is our job to promote Longview,” she said. “This is just another way to do that.”

One of the aims of the shop is to spotlight local artists and businesses that don’t have an avenue to display their work.

Clayton said they are “trying to encourage people who don’t have a storefront that we may be able to help them.”

The soft opening at ArtWalk served as a preview for the marketplace and to get its name out to the community, Clayton said.

“Besides the fact that we wanted people to know that we were here, it was also kind of letting local artists know that we would definitely be interested if they’re interested in doing something with us,” she said. “We do have a small shop, so we will encourage them to be the ones to make the effort to reach out to us because I don’t think that we could get everybody in.

“But we just wanna open that door. If they don’t have a storefront, and they wanna get their name out there, we’d love to … work at something, some kind of partnership.”

The shop will offer a variety of items that may not be found elsewhere, other than online, Clayton said.

“We don’t wanna take the place of another local store; we just want to encourage more growth in that area,” she said.