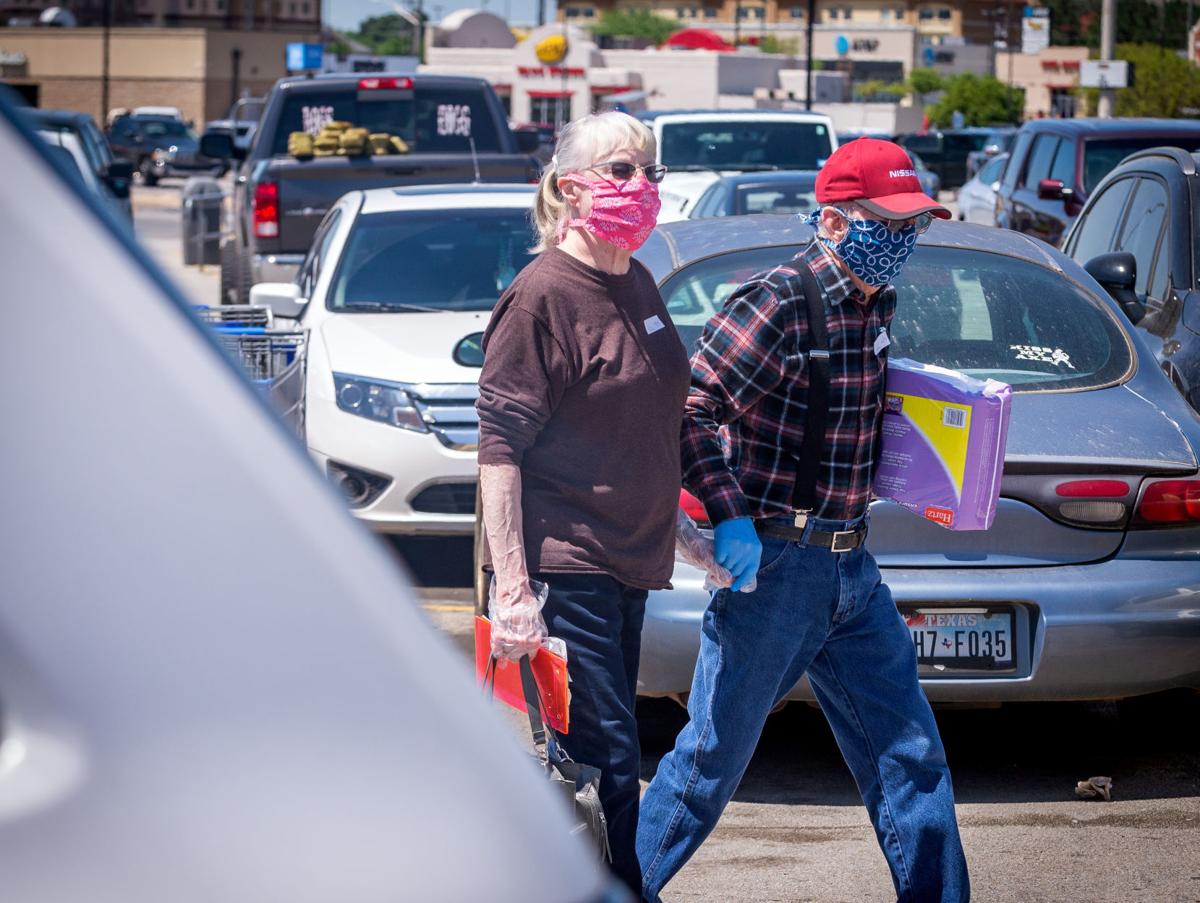 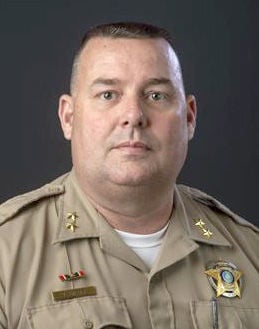 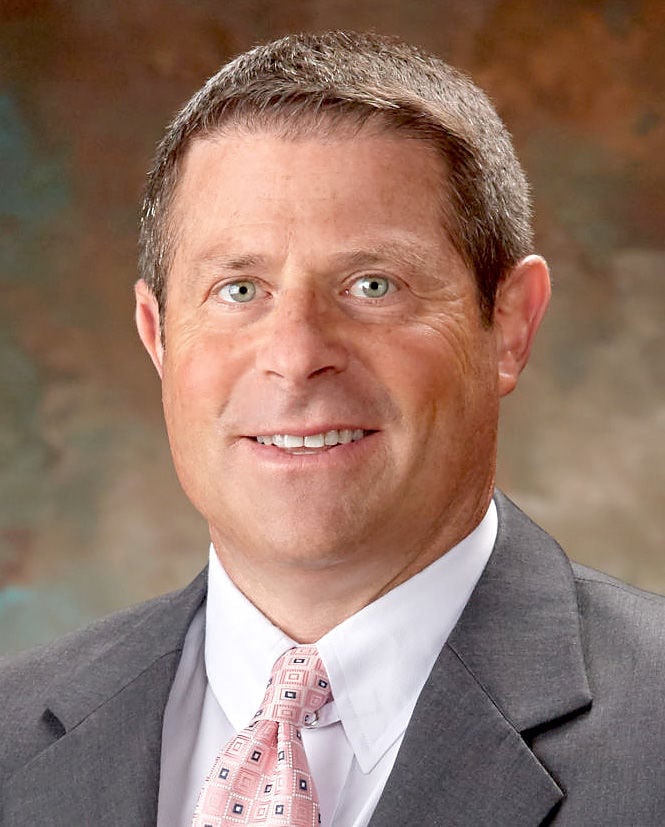 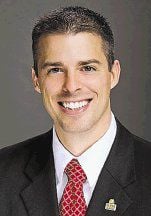 Abbott issued the order Thursday that Texans must wear a face covering over their nose and mouth in public places in counties with 20 or more active cases of COVID-19 with some exceptions. The order went into effect Friday.

The Gregg County Sheriff’s Office said Friday in a statement that deputies who encounter someone not complying would “start with education and requesting voluntary compliance.” If a deputy encounters someone who refuses to comply, a verbal or written warning will follow.

“As a very last resort a citation can be written at the discretion of the deputy,” according to the statement.

Longview Mayor Andy Mack said in a statement Friday night that while he is “not able to refute it or overturn” the order, it’s impossible for Longview police to enforce it.

“We need our police department focused on criminal activity rather than mask compliance,” he said. “However, the governor has asked us to do this, so let’s just do our best to comply.”

Kilgore City Manager Josh Selleck said Friday afternoon that while he is encouraging residents to follow the order, his city has no way of enforcing something without additional staff that “reaches that far into people’s lives.”

“When local officials have the ability to make decisions like this, they take into account the impact it has on individuals,” he said Friday. “I think it’s been arbitrary and short-sighed, and (Abbott) essentially is proud of eliminating all local control.”

Earlier Friday, sheriffs in Upshur, Rusk and Smith counties said they would not be issuing fines for residents who do not comply with the mask mandate.

Webb said in a statement that the order prohibits law enforcement from using detention, arrest or confinement to enforce it.

“This language strips police of the fundamental tools necessary to enforce compliance with the law,” he said.

Webb said the language in the order makes it a liability for his officers to even speak to residents about the issue, as that could be construed as detention.

Webb will also not require his deputies to wear face masks while on duty.

“The wearing of objects near the face and neck provide an offender possible tools to impose harm to an officer, and the office will not put the deputy in an unnecessary disadvantage during physical confrontation,” he said in the statement.

Webb also said he won’t requires masks because of “recent allegations in the nation of misconduct on the part of police.”

“The sheriff will not restrict the deputy’s ability to clearly communicate intentions when in contact with citizens,” he said.

A statement from the Rusk County Sheriff’s Office asked residents for voluntary compliance with the govenor’s mandate. However, the sheriff’s office “will not be issuing citations for failing to abide by the order.”

And earlier Friday, Smith County Sheriff Larry Smith also said his office would not be issuing fines for residents who do not wear masks in public.