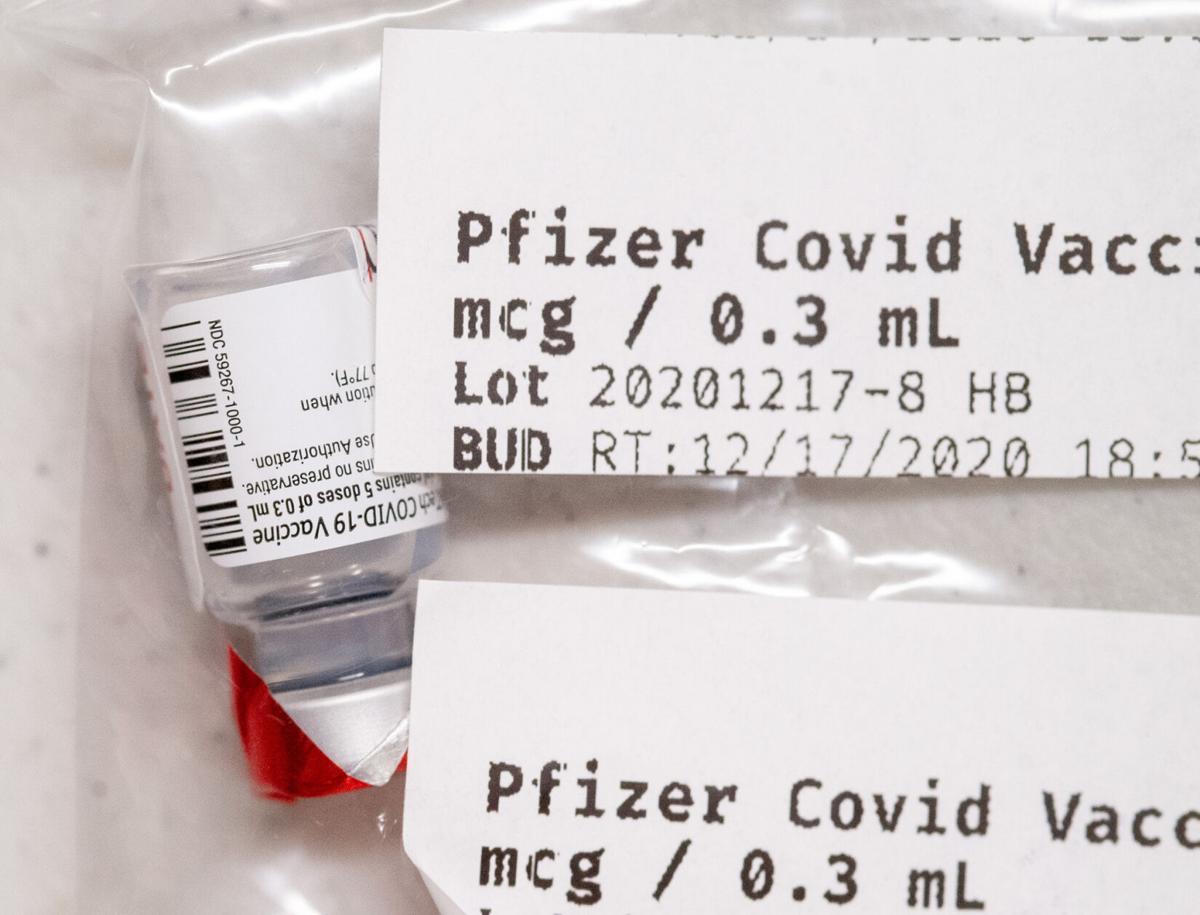 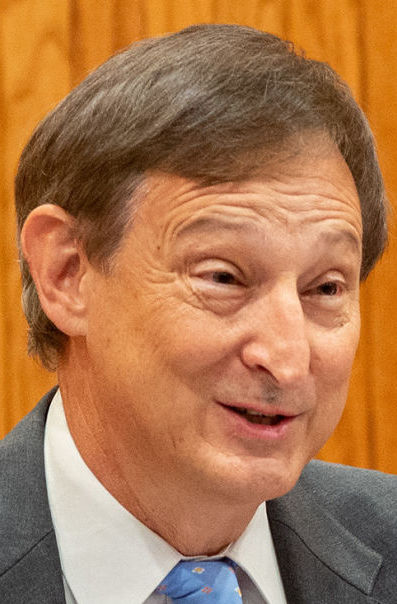 More appointments are being made available for COVID-19 vaccinations on Feb. 5 in Longview after an announcement Monday about a vaccine hub saw all available times taken.

Nearly 14,000 people scheduled vaccine appointments in the first day registrations were available for the hub, according to the city. More than 30,000 people each hour visited the website.

Due to high demand, all current available appointments have been filled through the first four weekends; however, officials with the hospital system say appointments will be added on Feb. 5.

People who wish to register for a vaccine should visit vaccinate.christushealth.org or call (877) 335-5746. Vaccines will be administered at the Longview Fairgrounds.

Meanwhile, a Gregg County commissioner says he wants mass vaccinations and expanded services to combat the COVID-19 pandemic, but the county's top doctor said it’s not yet possible.

Commissioner Darryl Primo said in a letter Tuesday to Gregg County Health Authority Dr. Lewis Browne that the county is “off to a good start” by becoming a vaccine hub and arranging the upcoming vaccine clinic.

“It is apparent to me that much more will be needed to reach an acceptable level of vaccinations and possibly ‘herd immunity’ here in Gregg County,” Primo’s letter to Browne states. “And while healthcare workers, first responders, and those 65 and older are all rightly designated as the first to receive a vaccination we must expand services and make this vaccine ‘universal available’ to every citizen throughout GGG.”

Primo told the News-Journal that he believes Tyler and Smith County are further along in the process of getting COVID-19 vaccines than Longview and Gregg County.

“I want our people to do as good as that,” he said. “You can go to Tyler and get one, but you could not get one here, and that's unacceptable to me.”

The letter also states that an organized effort to educate the public and “expanding vaccination sites to all hospitals, physician offices, health centers, pharmacies, and other locations throughout the county in an effort to reach all citizens” is necessary.

“I think that it’s got to be a team effort,” Primo said. “I can't undo what has been done, and I don't want to hear excuses. I want to see action.”

Browne had not officially responded to the letter as of Tuesday afternoon but said there are several factors affecting vaccine supply and distribution.

“We’re doing what we can do, and (Primo) knows that,” Browne said. “There’s not enough vaccines. We have to vaccinate the people (in) Phase 1A and 1B first. That's who the population we’re supposed to be vaccinating is.”

Those people include health care workers, those older than 65 and those with chronic health conditions such as Type 2 diabetes, heart conditions and cancer.

“We are still depending on what the federal government releases to the state and when the hubs are getting vaccines to the vaccination providers,” Browne said. “(Gregg County Judge Bill Stoudt) and myself were trying to find out if we could get our vaccine directly from the state ..."

Browne added that there are 254 Texas counties, each needing vaccines.

“I don't think that they are stockpiling in Austin, Texas,” Browne said. “I think they're trying to dutifully release it as they get it.”

It also takes time for pharmaceutical companies to manufacture the vaccine, he added.

“When you think about how they're not just releasing to Texas or the United States but to the world,” Browne said. “It’s a global pandemic.”

“I applaud them getting the vaccinations for Saturday,” Primo said. “A lot more is needed and going to be needed.”

He referenced the overload on the website for registering for the weekend clinic.

“I think we can do better,” Primo said. “I don't have the numbers, but our people deserve at least as much as what they're getting in Tyler.”

Primo said he would like to know what the plan is for obtaining more vaccines, and that is part of the reason he reached out to Browne.

Christus Good Shepherd officials said Monday that the plan is to administer 3,000 to 4,000 COVID-19 vaccines from Pfizer each week to first-time recipients. By the third or fourth week of the program, Christus’ vaccine allocation from the state will double so that the hospital can begin to administer second doses.

Tyler became a vaccine hub for a health region reaching from Texarkana down to just north of Beaumont as Public Health Region 4 and 5 North is based there.

Browne said he, Stoudt and others have been working to get vaccines in the county and to be designated a hub, which was announced Monday.

“By doing that, (Stoudt) was able to secure more vaccines than we were able to get as a vaccination provider,” Browne said. “We are continuing in spite of us getting the hub designation. We’re still trying to get vaccines to the clinic to continue that supply so we can get them regularly.”

Primo stated in the letter that he is willing to present to the court a budget “that will cover any unplanned and/or emergency expenditures that may be necessary to address this public emergency.”

“My plan is simply, we are a wealthy county. We have $60 million in reserve funds,” he said. “I don't know a more important thing they could be used for than the health and welfare of our people.”

Primo said he does not want to hear complaints that the county does not have the budget to deal with the public health issues.

Stoudt said Tuesday that Primo does not have the facts.

He said there will be a plan presented to the Commissioners Court on Thursday involving a partnership with Christus.

“We’ll discuss more on Thursday,” Stoudt said. “It would be a joint partnership between Christus Good Shepherd and the county to reach as many people as we can.”